Simon A Waldman
Power will continue to elude Israel's Labor party, unless it plumps for a populist leader 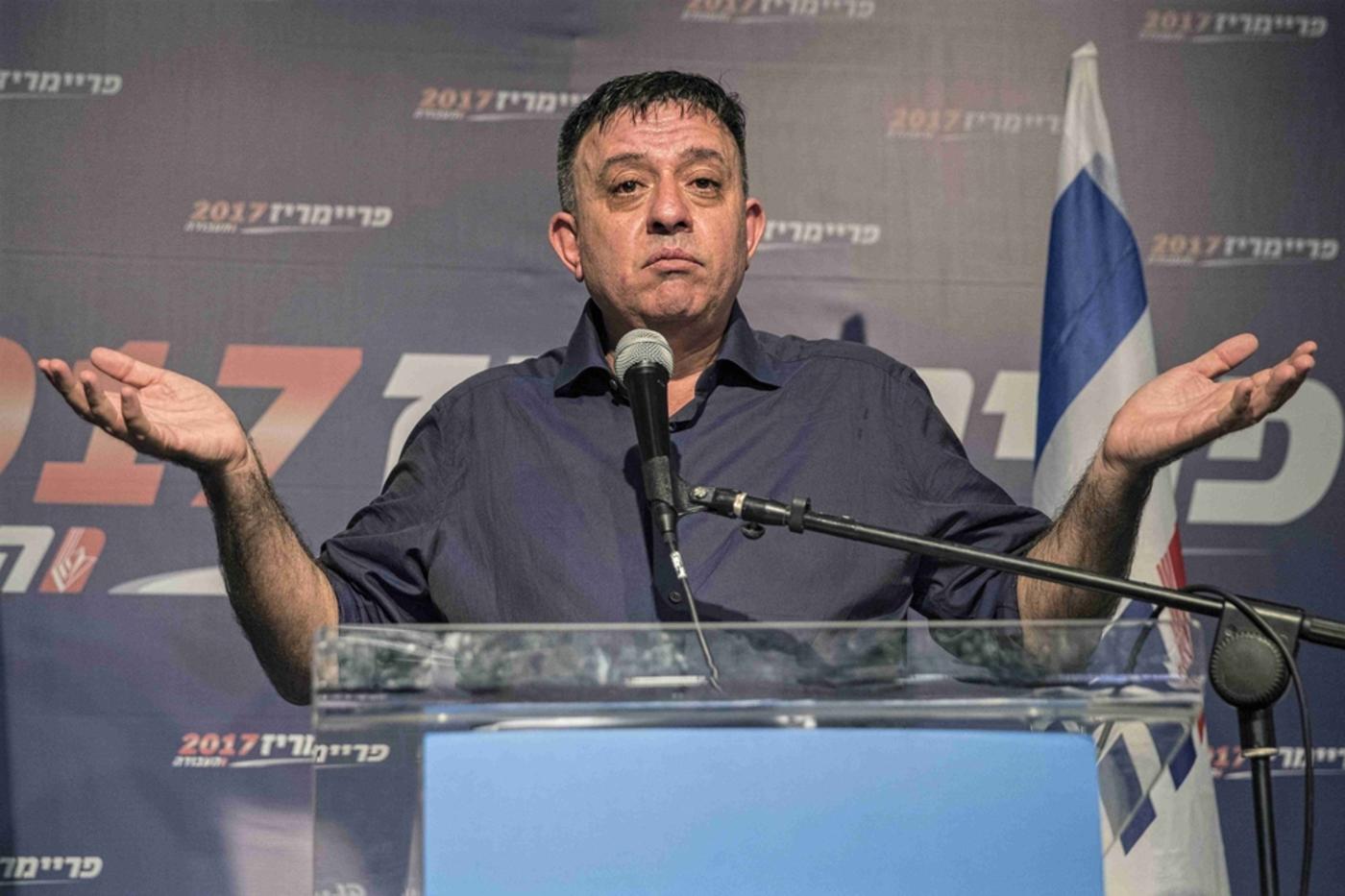 Populist politicians have dominated the global political landscape during the past decade, among them Donald Trump in the United States, Vladimir Putin in Russia, Viktor Orban in Hungary, Recep Tayyip Erdogan in Turkey and Narendra Modi in India

Israel presents something of an anomaly in what appears to be an era of charismatic demagogues. It does not have just one populist politician. It has many.

Australian academic Benjamin Moffitt has written of populism as being akin to a political style, repertoire or even performance. Indeed, one could go further and add that the populist politician is like an actor who delivers pantomime-like, crowd-pleasing lines to the emotions of the public, be they through social media, TV or print.

The populist leader simplifies politics and policy into what can best be defined as "us" and "them", appealing to "the people" against outsiders. In Israel, these “others” may be the country's Arab citizens, a traditional elite deemed out of touch with the ordinary citizen, or even nefarious forces such as human rights groups, NGOs, prosecutors, the supreme court or left-leaning politicians.

Some of Israel’s better known populist leaders include current Prime Minister Benjamin Netanyahu of the Likud Party. He showed off his credentials during the 2015 general election when he appealed to Jewish voters by warning that left-wing NGOs were bringing Arabs to the polls in droves.

Last month, while addressing thousands of cheering supporters at a rally, Netanyahu used typically populist rhetoric to brush aside investigations alleging corruption as a conspiracy between the media and the Israeli left.

Once the party of Golda Meir

But that’s just the prime minister. Israel has plenty of other populist politicians, for example:

Back in the day when the Labor Party won elections, it was led by charismatic leaders such as David Ben-Gurion, Golda Meir and Yitzhak Rabin. Not anymore.

Labor doesn’t have a populist leader - nor hasn't had one - for quite some time and it is one of the reasons why the party lost every election since Ehud Barak’s narrow victory against Netanyahu in 1999.

It seems that the party prefers technocratic politicians who have the unique ability to deliver dull and lacklustre speeches over politicians who can excite the electorate and stand a chance of winning.

To make matters worse, Labor’s recent leadership contest showed that it still has not caught up with the political zeitgeist.

The party recently elected a new leader. The winner was self-made millionaire Avi Gabbay, who won the final run-off against former party leader Amir Peretz with 52 per cent of the 30,000 votes cast by Labor members from a turnout of just under 58 percent.

A former minister of environmental protection, Gabbay only entered the Knesset in 2015 as a founding member of the centrist Kulanu Party, which he then quit to join Labor.

The problem with technocrats

The moment for a Labor revival ought to be promising. There is a very real possibility that Netanyahu will be indicted on serious corruption charges: it would appear that it is only a matter of time before Israel’s longest-serving prime minister leaves office.

This is perhaps the best opportunity for Israel’s left’s to finally win an election and end almost two decades in opposition. But while initial polls predict that if elections were held today with Gabbay at the helm, then Labor, under the Zionist Union alliance, might win 20-24 seats, still amounting to a defeat. The ruling Likud is still expected to win any future election, which has to take place by November 2019 at the very latest.

Even this outcome is optimistic because, in all likelihood, Labor will continue to decline ahead of the elections. This is what happened to Isaac Herzog, its then-leader, in the 2015 vote. Herzog was predicted to win, only to be thrashed by Netanyahu on election day, 30 seats to 24.

Gabbay is yet another introspective and technocratic Labor leader without the charisma and wherewithal to combat Netanyahu or Israel’s other populist politicians.

The left’s position in support of a two-state solution sounds increasingly dreary against naysayers who use popular rhetoric to gain media attention and delegitimise liberal policies. The contrast with countries like the UK and US, where Jeremy Corbyn and Bernie Sanders have respectively rejuvenated the left, is unmistakable.

Israel’s left needs a leader who can excite and talk to ordinary people in a manner which is simple and arousing: in other words, a populist.

Simon A Waldman is a Mercator-IPC fellow at the Istanbul Policy Center and a visiting research fellow at King’s College London.

Photo: Avi Gabbay after being voted in as the new leader of Israel's Labor Party on 10 July 2017 in Tel Aviv (AFP)