It is time to levy sanctions against Israel

Haidar Eid
Why isn’t the international community punishing the apartheid state of Israel, as it did with South Africa? 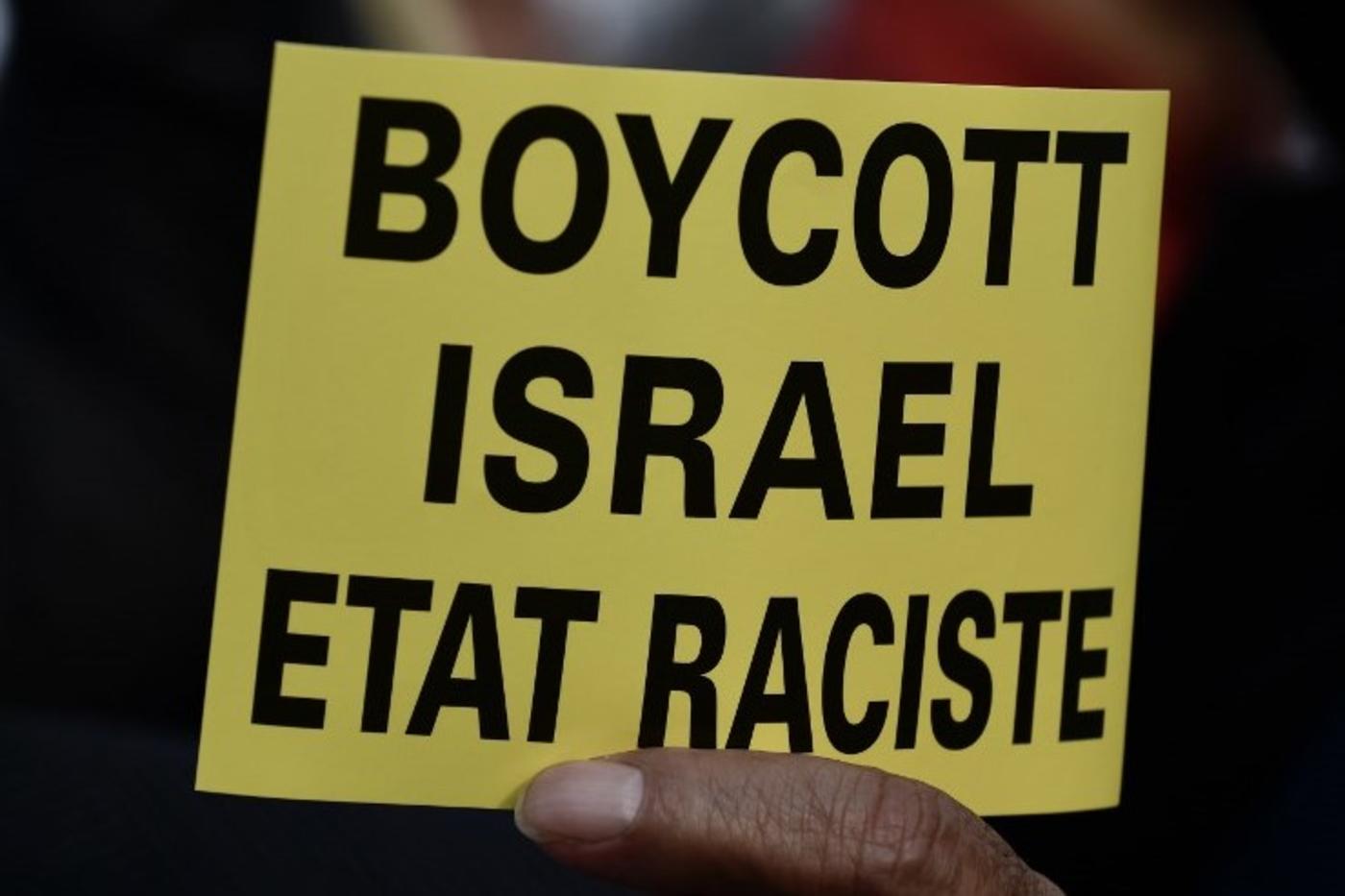 Since the beginning of the Great March of Return on 30 March, around 120 Palestinians have been killed and more than 13,000 injured, including many children. About a third of those wounded were hit by live fire from Israeli snipers.

The latest victim of Israeli brutality was 21-year-old Razan al-Najjar, a paramedic murdered by an Israeli sniper hidden in a ditch on the other side of the fence. Razan was shot while she was trying to save a protestor's life.

Every single Palestinian in Gaza knows that Israeli soldiers meant to kill her, considering a tweet on 30 March by the Israeli army spokesperson in which he stated very clearly that "everything was accurate and measure and [they] knew where every bullet landed."

To better understand the gravity, and the horror, of this, note that in 51 days of Israel’s 2014 war in Gaza, around 12,000 people were injured.

The apartheid state of Israel appears intent on solving its "problem" of the surplus population of native Palestinians in Gaza by maiming most of them, with its forces firing fatal bullets, which are prohibited for use against peaceful demonstrators under international law.

Israel's excuse - as if it ever needs one - is that Palestinians in Gaza are trying to "infiltrate the border", but this idea misrepresents reality.

Palestinians in Gaza are not infiltrators; they are people living under occupation and an unprecedented, medieval blockade. Gaza has been turned into what UN human rights chief Zeid Raad al-Hussein calls a "toxic slum".

The slogan of the Great March of Return is "I want to go home". Seventy percent of Palestinians in Gaza are refugees from cities and towns in Israel.

It is time for the world to stand up and act - to impose sanctions on Israeli industries until Palestinians are granted freedom, equal civil rights and justice

All attempts to prove that Hamas is behind the latest protests are tainted with racism. It is a civil society initiative - and, yes, Palestinians in Gaza do have a vibrant civil society.

Between the growing boycott, divestment and sanctions (BDS) campaign and the Great March of Return, we aim to see a day when Israeli human rights violations no longer occur with impunity. Empty talk about improving the conditions of our oppression means absolutely nothing, because we will continue marching as long as UN resolution 194 is not implemented, and as long as our bodies are confined to this tiny prison called Gaza.

Our narrative is rooted in universal principles of human rights, equality, justice and international law. We understand, like the black people of South Africa under apartheid and the US African-American community, that racist bigots have a problem with that logic, as it does not fit within their racist world view.

Israel's nightmare is when it has to confront Palestinian advocates who speak with power and credibility about Palestine and debunk misconceptions that attempt to distract the international community from Israel’s flagrant human rights violations.

The Gaza massacres have become normalised acts of policy, not individual aberrations. To add insult to injury, the apartheid state of Israel has announced that it will not cooperate with a UN Human Rights Council probe of Gaza deaths. This is a mindset that denies the humanity of the Palestinians of Gaza.

Gilad Erdan, Israel's strategic affairs minister, has referred to innocent Palestinians in Gaza as "Nazis" - not unlike white, racist officers of South Africa's apartheid regime accusing black Africans of racism. And on 29 May, Energy Minister Yuval Steinitz threatened to destroy Gaza, saying: "I do not rule out the possibility of conquering Gaza and destroying it once and for all."

The Israeli government, its ambassadors and apologists claim that massacring Palestinians is a way to defend Israeli sovereignty against "terrorists". Every occupying colonial power refers to those opposing the occupation as terrorists. Nelson Mandela was one of those "terrorists" whom the apartheid regime - and even the likes of former US president Ronald Reagan and former British prime minister Margaret Thatcher - didn't like at all.

BDS: a window of hope

Apparently, Israeli soldiers will never forgive us for making them kill us - hence the necessity for BDS, our only window of hope.

It is time for the world to stand up and act - to impose sanctions on Israeli industries until Palestinians are granted freedom, equal civil rights and justice.

In the 1980s, the world was fed up with the apartheid regime of South Africa and decided to initiate sanctions against it; those sanctions helped to free native Africans from apartheid. It is time for the world to rally behind sanctions on Israel in a similar fashion, until it complies with international law.

The world owes Gaza the mother of all apologies, but all we are asking for is a military embargo on Israel similar to the one imposed on apartheid South Africa, until this racist madness comes to an end.

- Dr Haidar Eid is associate professor in the department of English literature at Al-Aqsa University in the Gaza Strip.

Photo: A person holds up a sign that reads, 'Boycott Israel a racist state' during a rally at the Trocadero in Paris on 16 May, 2018 (AFP) Culture
'The Sea': A metaphor for the Palestinian right of return