Tania Ildefonso Ocampos
Mosul may spell the end of IS as a unified military threat in the Middle East, but this is not the end of the group's havoc by a long shot 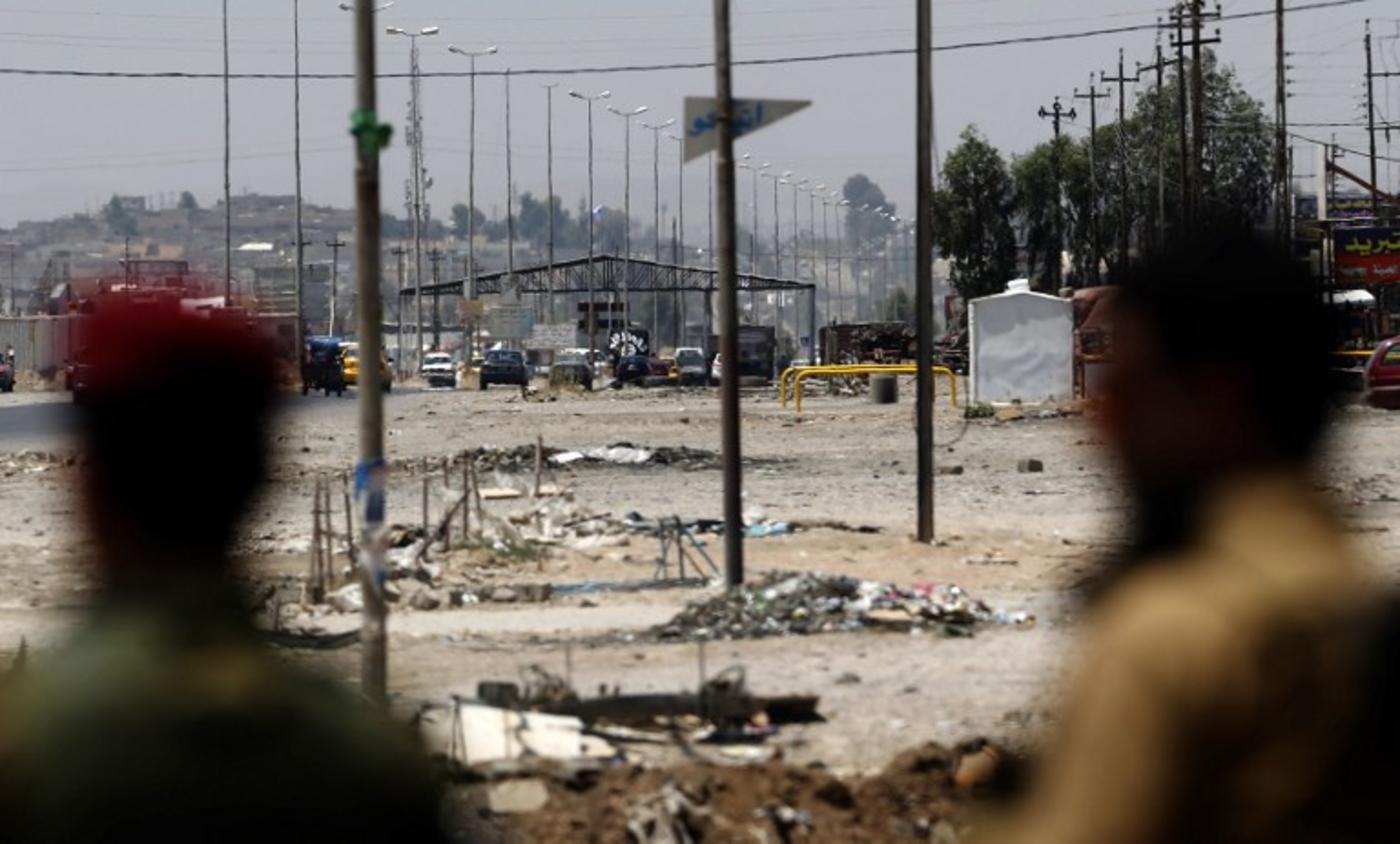 In late January, Iraqi Prime Minister Haider al-Abadi announced that Iraqi and Peshmerga forces had seized control of the eastern half of Mosul, which had been under the rule of the self-proclaimed Islamic State (IS) since 2014.

While this victory reveals IS’s inability to continue operating as a strong military actor in the Middle East and North Africa, it does not signal the end of the international fight against the group.

Despite IS’s loss of territory and, consequently, its loss of resources and support, IS and its affiliates will continue to pose a threat to international security.

A change of tactics

Given its losses, IS’s leadership is now focusing its efforts on guaranteeing the survival of its ideology rather than on the survival of the group as we’ve known it up until now. This change in tactic, however, has proved challenging.

During IS’s heydey in 2014 and 2015, constant daily exchanges between IS’s leadership in Iraq and Syria and the heads of its affiliates in other countries helped keep IS’s ideological message uniform.

But these frequent exchanges are not possible today. According to a UN secretary-general report released earlier this month, the group is resorting to increasingly covert communication methods to disseminate its message and to encourage terrorist attacks in the West.

The number of channels used for this purpose has also significantly decreased. A recent study from West Point’s Combatting Terrorism Center found that as of mid-January, just 19 IS outlets among those once considered “official” were active.

So just as IS becomes less cohesive internationally - with some affiliates having slightly different objectives to those of the central leadership - the group has had to limit the means by which it spreads its ideology to those channels directly controlled by its leadership in Iraq and Syria.

READ: Islamic State in Libya: The power of propaganda

The content of IS’s message has also changed – and this change is already posing a serious challenge to counterterrorism forces in the West.

In the past, the group’s leadership sought to attract new recruits to the lands under its control. IS recruiters argued that joining IS’s ranks in Iraq and Syria was a spiritual obligation. They described the physical journey to these countries as a hijrah, which is the Arabic word used to refer to the Prophet Muhammad’s journey to escape persecution in Mecca, thus imbuing the act of joining IS’s ranks in these countries with religious meaning.

Now, however, IS’s leadership seeks to encourage its followers all over the world to perpetrate terrorist attacks in the West or against Western targets in other regions.

In an audio message from May 2016, IS’s now-deceased No 2, Abu Muhammad al-Adnani, foreshadowed the group’s reversion to a guerilla insurgency as it continued to lose territory in Iraq and Syria.

What we are witnessing is the gradual dissolution of IS as a unified military actor in the region. This process will eventually result in one of two possible outcomes.

First, this process might provide the group’s leadership in Iraq and Syria – as opposed to leaders of affiliates - with the sole power to continue deciding on the future trajectory of the group.

Given the efforts of the leadership in Iraq and Syria to control IS’s communication channels, and to guarantee the spread of a uniform message, it seems that the leadership in these two countries hopes to maintain its status as head of the group – even if this implies reducing the its operational capabilities to commit terrorist attacks, never mind fulfilling the group’s initial goal to expand territorially.

Second, this process might diminish the regional influence of IS’s leadership in Syria and Iraq. If so, the leadership in these two countries might be obliged to follow the example of al-Qaeda’s leadership in the 2000s, and provide momentum to its franchises in Afghanistan, Libya, the Sinai Peninsula, and Yemen.

This might trigger, as many have warned, a competition among franchises and the possible emergence of splinter groups with different objectives and operating procedures from those of the parent organisation.

While it seems that counter-terrorism forces all over the world are working to prevent terrorist attacks at home, they still need to adjust their counter-terrorism strategies to address the challenges that could follow the growing autonomy of IS’s affiliates and the possible competition among them for power.

Destructive competition among these affiliates could be useful, as these affiliates would deplete each other's ranks and resources, while souring their global supporters and donors, and diminishing their supply of future foreign fighters. Surely, this is what IS’s leadership in Iraq and Syria wants to avoid.

Nevertheless, more competition for influence might lead to an unprecedented appearance of terrorist groups all over the Middle East and North Africa region. These groups would be separated geographically, and thus, they would not compete for territory, nor for resources.

They would enjoy ample operational room to manoeuvre, and few counter-terrorism impediments, enabling them to conquer territories, and exploit their victories to gain notoriety.

Rather than prematurely celebrate the end of IS, the world must prepare in advance for this likely scenario.

Photo: In Mosul, Kurdish Peshmerga forces look at a checkpoint held by IS fighters in June 2014 (AFP)