Khan victory aside, British Muslims are still being treated with suspicion

Matthew Ayton
What the British government needs to do is listen to Muslims; not to spy on them and try to engineer their thoughts and attitudes 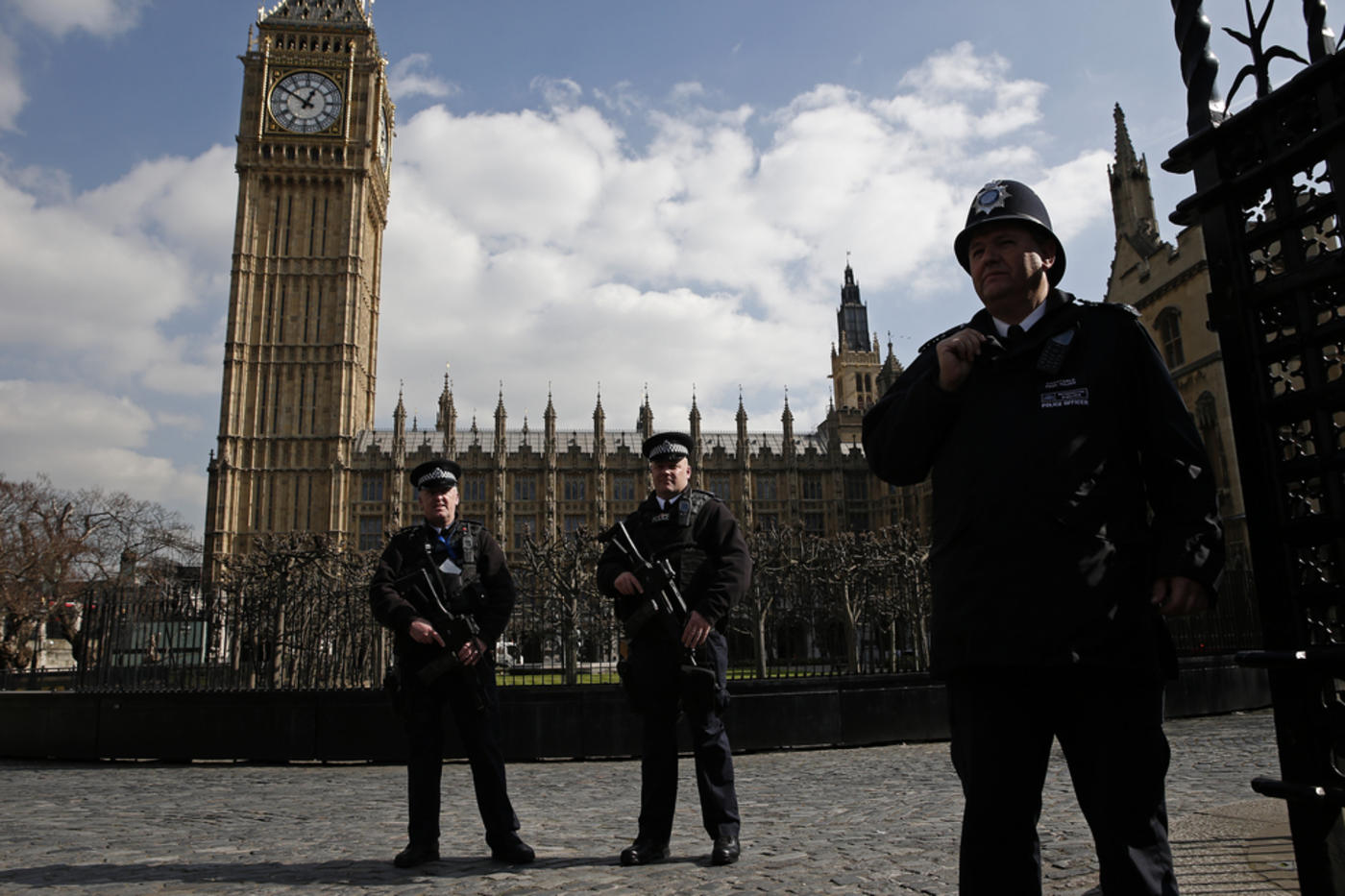 On Friday, Londoners elected Sadiq Khan as the new mayor of our fine capital. Some interpret the emergence of Western Europe’s only Muslim mayor as symbolic of a more progressive and inclusive political scene. However, the litmus test for Khan will now be whether or not he takes a stand toward the government’s perfidious attitude toward Britain’s Muslim communities.

Perhaps one of the most unscrupulous, but not-so-shocking stories of the last week, is the revelation that our government has once again been caught fetishistically focusing on what it clearly sees as the latent threat of the British Muslim community. Since the July 2005 attacks, the government has developed a penchant for embarking on wild-eyed schemes to change, or "Britainise", the propensities of British Muslims.

In what scholar Aaron Kundnani has called a "state sponsorship of preferred theological trends",  the government was found a few years ago to be funding training for imams to say the right things, and giving hundreds of thousands of pounds to the Sufi Muslim Council of Britain, seemingly in favour of Sufism’s more "moderate" inclinations. So harebrained have been the government’s policies that the United Nations’ Special Rapporteur on Freedom of Religion or Belief had to weigh in and say that “it is not the government’s role to look for the ‘true voices of Islam’ or any other religion or belief.”

Alas, the UN’s opinion - as it usually does - fell on deaf ears, and the government has continued to propel an assortment of paternalistic and infantilising policies towards Britain’s Muslims communities.

Over the last week, the tabloids have exposed a UK government propaganda racket aimed at Muslims who’ve displayed sympathy toward the plight of Syrians. A Cold War-inspired suit called the Research, Information and Communications Unit (RICU), which operates under the Office for Security and Counter-Terrorism, has been cobbling together schemes to affect “attitudinal and behavioural change” among British Muslims.

Government officials have, in a kind of wimpy appeal for solace, argued that the programme is perfectly innocuous and innocent. One government official said that “All we’re trying to do is stop people becoming suicide bombers.”

Out of Britain’s fast approaching three million Muslim population, around 700 are fighting in Syria, and far less have been martyred on suicide missions. It is clear that the Tories are treating Muslim communities as suspect communities, and spaces for the government to attempt a morally dubious policy of regulating social conduct, rather than areas for constructive dialogue.

One way RICU has hoodwinked Muslims, is through an organisation that calls itself "Help For Syria", a self-styled “online resource providing advice and guidance for anyone who wants to raise money and aid for Syria”. Run through a third-party marketing company, there is nothing to suggest on Help for Syria’s website that it is essentially a government proxy used to counter "radical narratives". The campaign of deceit has included the distribution of 750,000 leaflets to households across the land, Twitter posts and millions of Facebook posts.

Based on leaked documents obtained by the Guardian, RICU’s project has been found focusing on Muslim majority areas and individuals whose Google searches suggest that they might be a Muslim. Emphasis has also been paid to those showing an interest in travelling to Syria or helping Syrians. In none of Help for Syria’s materials does it mention that it is funded and run by the government.

In a Hobbesian cliché whereby we are to sell liberty to government in return for security, some will argue that there is no problem with propaganda for the purpose of some greater good, or if it encourages stability.

Usually these people will cite the example of Western efforts during the Cold War, but usually with historical inaccuracy. But let’s be clear about a few things. Firstly, this campaign of deception and perfidy will not achieve social cohesiveness or pacify the frustrations of Muslim malcontents for two reasons. Firstly, now that it has been exposed as a boondoggle like many of the excesses of the government’s divisive Prevent strategy, government credibility will be undermined in the eyes of our Muslim countryfolk.

Worse still, Muslim faith in humanitarian and civil organisations is no doubt slowly eroding, as the underhanded connections between some institutions and government counter-terror projects are exposed. Thus, in an age where government and civil society increasingly work together, the entire nexus of bottom-down politics is put in jeopardy by the disreputable actions of a duplicitous government.

Secondly, a government that frames the problem of terrorism within “extremist narratives,” and tries to pre-emptively "deal" with young Muslims before they get "radicalised", is condemned to failure by its own simplicity.

For along as our political masters and their media lickspittles stifle critical dialogue on how “our” foreign policy - like the unmaking of Iraq and unconditional military largesse to Israel - act as festering saws of Muslim - and non-Muslim indignation - how can they expect to tend to the source of people’s frustrations?

In large part, jihadist narratives thrive in the West by the sale of indulgences to the angry and disillusioned, by ministering to the consolation of malcontents yearning for meaning. In other words, they do not have appeal in an emotional and contextual vacuum. What our government needs to do is listen to Muslims, not to spy on them and try to engineer their thoughts and attitudes.

As long as the Tories continue on this mendacious path, they are not only failing our brothers and sisters in the Muslim community, but also in a grand self-fulfilling prophecy, eroding their own credibility and that of civil society.

Frances Webber of the Institute of Race Relations said it appears Muslim civil society groups “are in a double bind; if they don’t disclose government support and it’s revealed, they lose trust. If they do disclose it, they lose trust.”

Photo: Armed British police officers stand on duty in front of the Elzabeth Tower, better known as "Big Ben", outside the vehicle entrance to the Houses of Parliament in central London on 22 March, 2016 (AFP). 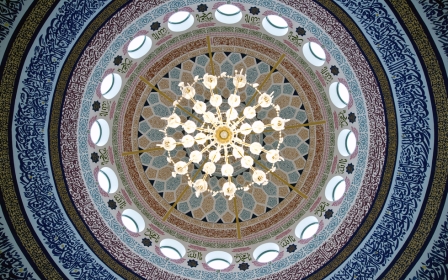 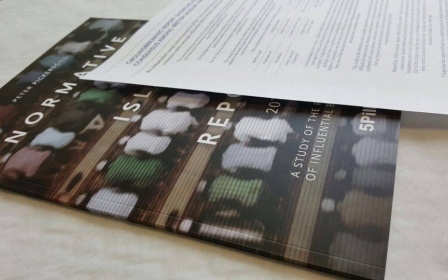