Makram Rabah
The Lebanese army's raids of Syrian refugee camps in Arsal, paired with a PR visit to Hezbollah's museum, should raise questions about whether the institution has lost its moral high ground 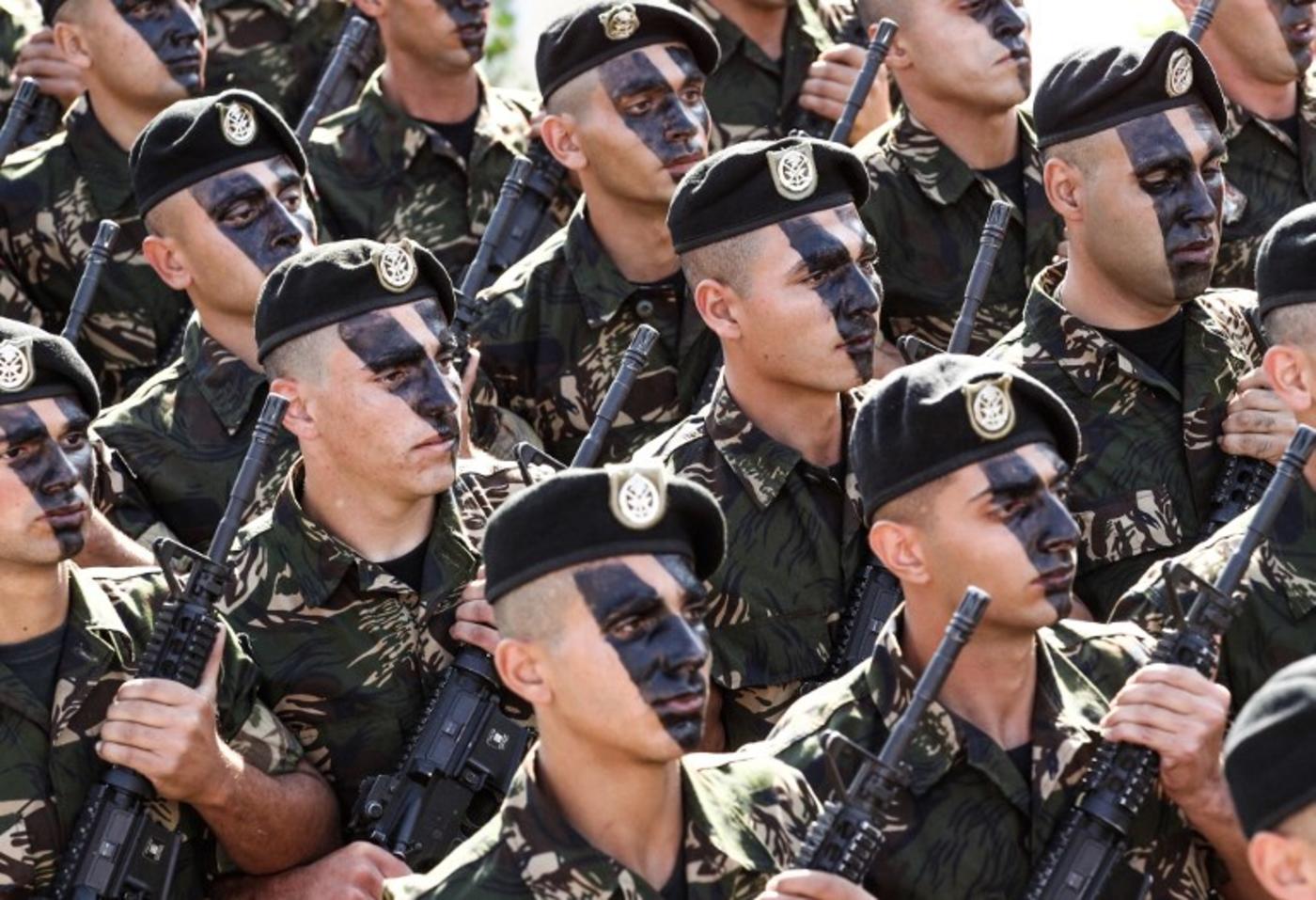 While growing up, among the many book in my father’s library, one in particular has lingered in my memory. Authored by retired General Fouad Aoun, The Army Remains the Only Viable Solution (Wa-yabqá al-jaysh huwa al-ḥall) positions the Lebanese Army above the sectarian divisions which plague Lebanon and affirms that, as a cross-sectarian institution, it is the only lifeline for this sinking state.

This doctrine, which emerged at the end of the civil war, was never able to achieve full traction given the factional nature of the system and the Syrian occupation of Lebanon which co-opted all institutions including the army. Still, the Lebanese Armed Forces (LAF) stood out from the rest of Lebanon’s failing institutions and enjoyed Lebanese public support at large.

The LAF’s role was further augmented with the start of the Syrian crisis as it stepped forward to fight the influx of violent extremist groups across the eastern border, particularly in and around the town of Arsal.

This role, however, has come at a price. The LAF has suffered many casualties and abductees, nine of whom have been captured by the Islamic State (IS) with their fate still unknown.

Last Friday, the LAF was confronted with a new challenge as it carried out raids in refugee camps around Arsal, where violence has frequently spilled over from Syria and a nearby militant enclave. The raids ended with five suicide bombers blowing themselves up, killing a young girl and wounding at least three servicemen.

Consequently, more than 350 Syrian refugees present in the camps during the raid were detained, unleashing a gale of criticism as well as solidarity from the public.

For those who object, the refugees’ indiscriminate detention is inhumane and unwarranted and will only engender further xenophobia in the country. For supporters, the end justifies the means: counter-terrorism is a gloves-off business – even if four detainees died in the process and while in army custody.

Earlier this week, a Lebanese human rights group and a Syrian opposition alliance accused the army of torturing the refugees to death. The military has denied the allegations and says the men died from chronic illnesses that were aggravated by weather conditions.

These LAF raids comes at a time when Hezbollah is calling for the immediate and urgent return of all refugees to Syria, a process which is only possible through coordination with the Assad regime - and ironic, given the regime's responsiblity for their displacement in the first place.

However, the overwhelming majority of Syrian refugees in Arsal hail from three main villages across the border (Kara, Flita and al-Qusayr), all occupied by Hezbollah in the battle of Qalamoun.

Consequently, the timing of the the raids last Friday suggest that the LAF might be facilitating Hezbollah’s agenda - especially because they coincided with an equally alarming gesture from the LAF.

A day after the raids, 150 LAF officer cadets visited the Hezbollah military museum in the southern village of Mleeta on Saturday. They were given a royal tour of the Iranian-backed party’s celebration of their so-called divine victory against Israel in the summer of 2006. One source told me that the military academy sends students to the museum annually, but I couldn't find any reports to confirm that.

With the museum, Hezbollah attempts to monopolise the legacy of resistance against Israel by writing out the contributions of the pioneers such as the Lebanese Communist Party, other secular groups and, coincidently, the LAF itself. Furthermore, the museum's exhibitions mask the party’s sectarian nature and organic connection to Iran by weaving an elaborate meta-narrative of heroism and gallantry.

The question which lingers over the LAF’s visit is why now? This answer still has not been clarified publicly. Presumably, Hezbollah wanted the LAF to visit in order to portray its engagement in Syria as part of a wider effort to counter-terrorism in which the army is a strategic partner.

However, if this were true, it would greatly exposes the LAF to an array of challenges with both local and international consequences.

No room for maneuver

Domestically, the Sunni-Shia schism does not leave any room for the LAF to manoeuvre across these sectarian volatile line: any gesture by the LAF towards one faction can engender hostility.

The LAF’s visit to Mleeta is problematic for two reasons. First, it sends the (wrong) message to Hezbollah’s local opponents, mainly Sunnis, that the army unequivocally shows preferential treatment to a foreign-supported party whose existence hinges on weakening or perhaps impeding sovereignty of the Lebanese state.

Secondly, by associating with Hezbollah, which the US has designated as a terrorist group, the LAF exposes itself to questions from Western allies which could lead to a reexamination – or even suspension – of military aid to Lebanon.

Whatever way you choose to look at the LAF’s predicament in Arsal and Mleeta, it is certain that a more prudent approach would certainly shield it from public criticism and make it more effective in its mission to protect Lebanon from the many dangers around it.

While obviously it is much easier to theorise and to lecture the LAF from afar, the bleak reality is that these brave servicemen are sacrificing their own lives to keep Lebanese safe. Being accused of excessive force and even torture of the detainees of Arsal, and providing Hezbollah with propaganda footage from Mleeta, can only make this task more challenging not to say impossible.

The real defeat of IS or any extremist group is dependent on the LAF keeping the moral high ground and not slipping into unmitigated violence, which is enough to blind the best of people and transform them into an image of their most wretched enemy.

Ultimately, weapons can win battles, but the real war can only be won if Lebanese start to realise that the only course to resurrect their failed state begins by holding themselves accountable to their conscience and their constitution, a book which it seems no Lebanese wishes to read.

Photo: Lebanese Army commandos march in a military parade during an official ceremony commemorating the country's 73rd independence day in the capital Beirut, on 22 November 2016. (AFP) 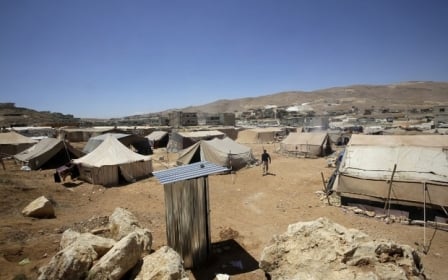 Inside Lebanon
Is a new war with Hezbollah on the horizon?
Mahan Abedin