How Lebanon's political parties are using coronavirus to seize back control

Jamil Mouawad
In the name of humanitarian aid, parties are battling to consolidate control over their respective areas 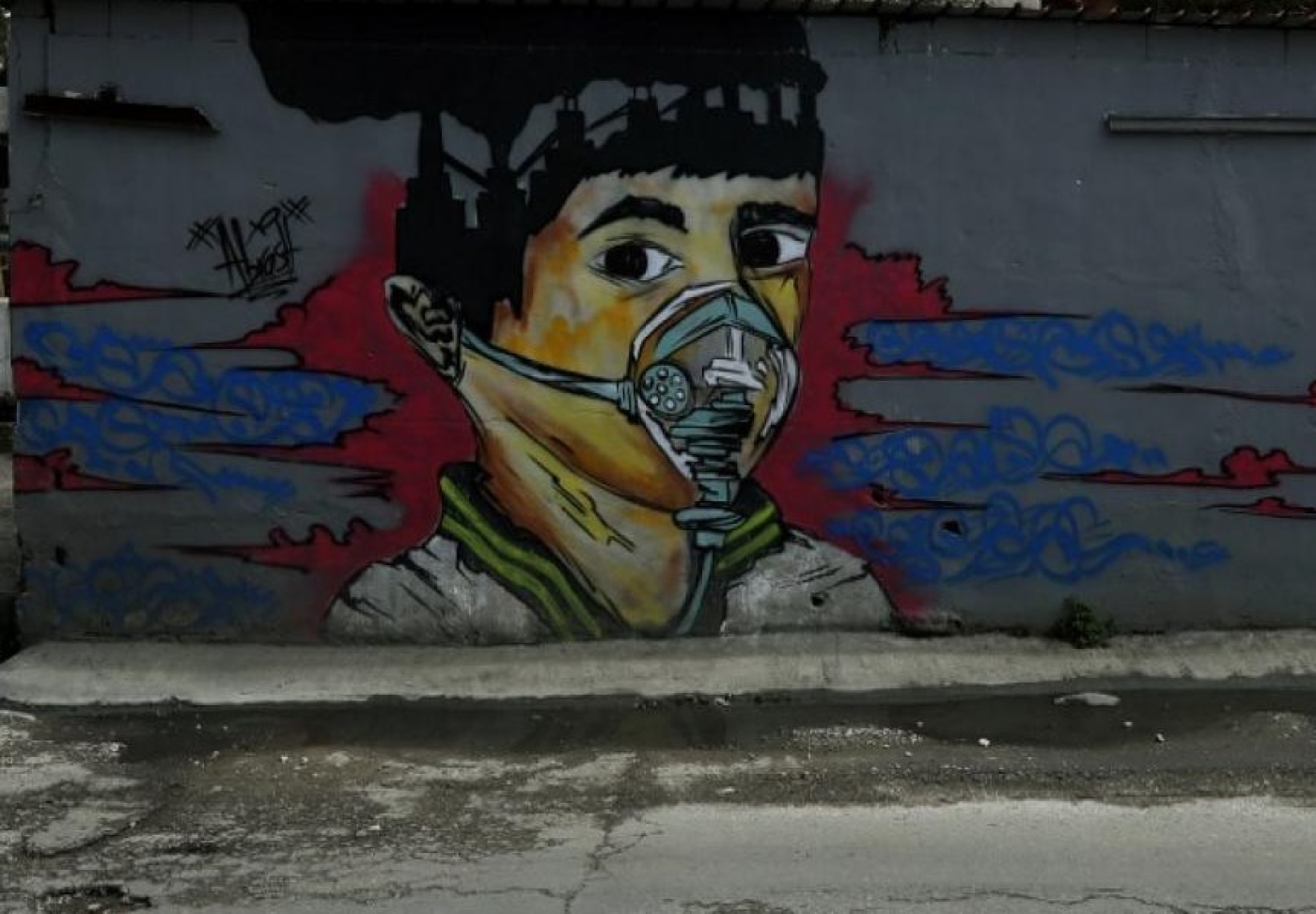 Soon after the detection of the country’s first novel coronavirus case, Lebanon’s government took several measures in response: closing down schools and universities, shutting the airport, imposing a nationwide lockdown, and working with its meagre resources to bolster a flailing public health sector.

As with other crises in Lebanon, civil society, families, media and many other groups mobilised to join the efforts to mitigate the local impacts of the pandemic. Traditional political parties also stepped up to provide services for their constituencies.

While these efforts might be vital in the short term, they will ultimately have a negative effect on Lebanon - at least for those who worked to bring about real change in the country during the October Revolution.

Traditional political parties have deployed a wide range of mechanisms to wage the “war” on coronavirus, including dressing up in colourful gear, touring in convoys, and erecting “awareness checkpoints”. Some parties have organised tours for international and local journalists to display the preparations underway.

Photos of customised face masks bearing logos of traditional political parties have been circulating on social media. Like spraying streets with disinfectant, such measures are not beneficial, and could indeed be harmful - but they reveal a great deal about the politics of these groups.

They aim first and foremost to make citizens feel insecure, or at least to nourish and sustain sentiments of insecurity and vulnerability amid the pandemic

Some independent activists warn that such moves are a way for traditional parties to regain legitimacy after being shaken by the reform movement that started on 17 October - acts of defiance against those who took to the streets to demand accountability and challenge the authorities.

Perhaps more importantly, these interventions are a clear attempt by parties to strengthen their grip and further consolidate sectarian and political boundaries.

These political groups insist on marketing their strategies of intervention, which is very telling. They aim first and foremost to make citizens feel insecure, or at least to nourish and sustain sentiments of insecurity and vulnerability amid the pandemic and the dire economic situation. In this way, these groups are not interested in implementing a vision for a national society, but rather in shaping their own societies from outside state institutions, and governing them accordingly.

The responses of political parties do not exist in a vacuum, but must be understood in light of how governance has historically taken shape in Lebanon. Since at least the end of the 19th century, and later with the establishment of the Lebanese state, several actors and associations took on the mission of offering key services to society, particularly related to education and health.

As competitors of the state, albeit tolerated by it, they found a golden opportunity in the civil war (1975-1990) to establish their own territorial orders. Militias took charge of their respective areas, offering food, services and infrastructure maintenance. These boundaries were maintained in postwar Lebanon and will be further consolidated with the upcoming economic collapse.

The post-coronavirus phase in Lebanon will most likely be defined by economic devastation, if not bankruptcy. The lack of available US dollars in the market, necessary to import essential goods, will be challenging. Lebanon imports more than 85 percent of its basic food commodities.

Today, 45 percent of Lebanese people live in poverty and 22 percent in extreme poverty. Inflation is soaring, predicted to hit 25 percent this year.

Instead of operating from within the state and empowering state institutions, political parties have been racing to help the “needy”. At a time when they lack the necessary financial resources themselves, they have resorted to alternative methods, such as crowdfunding; in one example, the Free Patriotic Movement opened a bank account to collect money for those in need.

The government’s coronavirus lockdown measures have been ambiguous, allowing local administrations to take independent decisions. Some municipalities have closed down their main entrances, erected checkpoints and isolated their respective areas, absent any clear, centralised direction in this regard. In their attempts to respond to the crisis - for example, by distributing “subsistence supplies” of oil and rice - political actors are not only encouraging dependence on favour and connections, but also cultivating a sense of insecurity and instability to gain legitimacy and further consolidate their control over their respective areas.

In fact, soon after the revolution erupted, many politicians warned citizens that the country would go through a period of starvation. Whether real or not, this threat rendered people more vulnerable, and therefore more dependent on the parties.

Their aim is not only to seize the state that is already bankrupt, but to affirm control over their respective territories and communities. If capturing state resources was crucial to guarantee their survival in postwar Lebanon, now, with the struggling economy and dwindling public funds, seizing control of society is their means of survival.

While these mechanisms effectively create geographies of self-isolation, these will become “poverty geographies” with the impending economic collapse. If the threat is now coronavirus, it will soon be starvation. The same actors will likely step up.

Between utopia and suffering

While this is not the space to engage critically on the successes and shortcomings of the revolution, it is crucial to emphasise the need to express the struggle differently. The general discourse has been loaded with negative connotations, from economic collapse to fears over the virus.

Perhaps as never before, now is the right time - akin to many calls worldwide to imagine the world anew - to focus on the culture of hope, and look at both crises, health and economic, not as the end but rather as a constitutive moment for the future of this country.

This hope is not a utopian project. It should be a political project that secures a junction between the utopia of the revolution, and the interests of those who suffer the most from the system and rely upon it. This political project has not yet seen the light of day or reached those who would materialise it - at least not yet.

Jamil Mouawad is a Lecturer in Politics at the American University of Beirut. 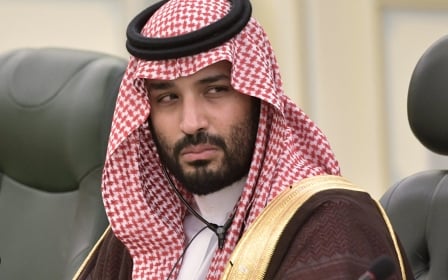