Ramzy Baroud
If there is anything this world needs, it’s an honest breed of journalists who take no sides but that of the oppressed 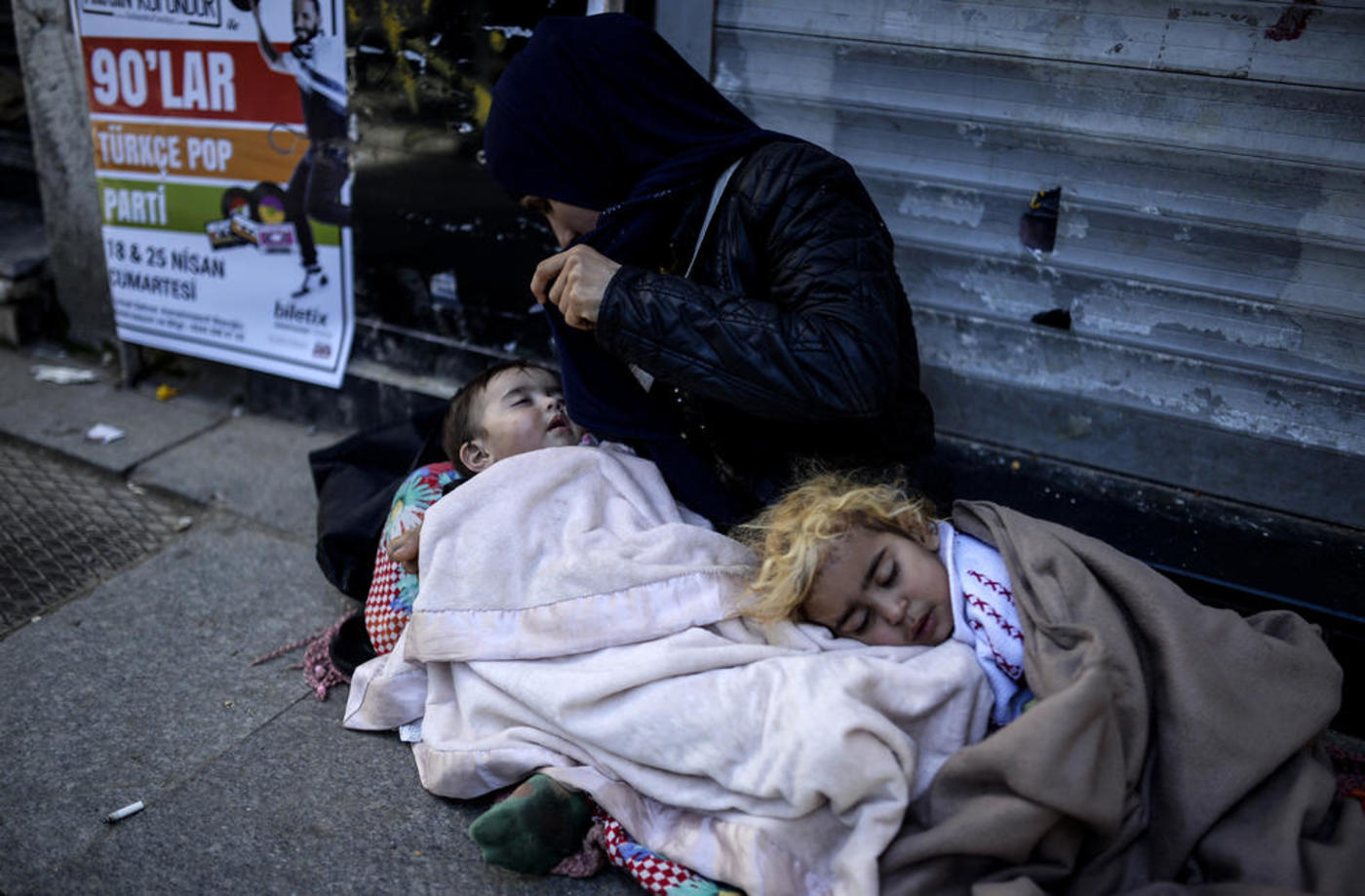 Writing about and reporting on the Middle East is not an easy task, especially during these years of turmoil and upheaval. But I cannot remember another time in recent history when we have needed journalists to shine in order to challenge conventional wisdom, to think in terms of contexts, motives, alliances, and not ideological, political or financial interests.

From the start, when addressing the issue of the Middle East, the actual entity of “Middle East” is itself highly questionable. It is arbitrary, and can only be understood within proximity to some other entity, Europe, whose colonial endeavours imposed such classifications on the rest of the word. Colonial Europe was the centre of the globe and everything else was measured in physical and political distance from the dominating continent.

Western interests in the region never waned. In fact, following US-led wars on Iraq (1990-91), a decade-long blockade, followed by a massive war and invasion (2003), the “Middle East” is back at the centre of neocolonial activities, colossal western economic interests, strategic and political manoeuvring.

To question the term “Middle East” is to become conscious of the colonial history, and the enduringly fierce economic and political competition, which is felt in every fact of life in the region.

Arundhati Roy is quoted as saying: “There's really no such thing as the 'voiceless'. There are only the deliberately silenced, or the preferably unheard.”  For decades and even centuries, the region of the Middle East has been one of the most misunderstood in the world. Those misunderstandings and subsequent stereotypes have supported colonial designs of the past and the Neo-colonial designs of stripping it of its heritage, pride and resources. The inception of the Arab Spring sent waves of anticipation and hope that perhaps the tides were finally turning and those who had been silenced  -  both regionally and globally - would finally have their time to speak their mind.

But the Arab Spring narrative has morphed into a whole new one, sectarian to the core. This has led to the polarisation of much of the Middle East media and most of those who write about the Middle East. It often boils down to the simple question of if you are in the Saudi-led camp or the Iranian led camp. It leaves little margin for journalists who want to present the story in its true complexity, not in simple polarised discourse.

It is a sad era where many journalists are for sale at the moment, ready to lend their pens to the highest bidder. The story presented to the world has, at times, nothing at all to do with the reality on the ground, but it is simply a mosaic of stereotype, hearsay, and babblings from privileged officials who have no understanding of the plight of their people, be they in Egypt, Palestine, Yemen or anywhere else.

But it doesn’t have to be this way, and there are steps one can take to escape the entrapment of this kind of journalistic hustling. And the best thing you can do to avoid producing literary rubbish is by starting at the bottom. Find the people who are mostly disaffected by whatever story you are reporting: the victims, their families, eyewitnesses, and the community as a whole. While such voices are often neglected or used as content fillers, they should become the centre of any serious reporting from the region, especially in areas that are torn by war and conflict.

True, there might be more than one side to the same story, but that should not be the driving force of your reporting. But if biases are a must, it should be biases for the right reasons. Human rights. Conflict resolution. Peace. Let the understanding of the cost of conflict be your guide in understanding the bigger and more multifaceted issues, without turning into an advocate for one cause or another. Human rights advocacy, if done for the right reasons is a noble and important mission, but on its own is not journalism per se.

I write this with the depth of understanding of one of those who was voiceless and under the thumb of a brutal occupier for most of my life. If there is anything this world needs, it’s an honest breed of journalists - who take no sides but that of the oppressed. We can’t really find resolution to the tragic events unfolding around us until we understand the truth of how we got into this grim reality in which we find ourselves. Telling the truth is a good place to start.

- Dr. Ramzy Baroud has been writing about the Middle East for over 20 years. He is an internationally-syndicated columnist, a media consultant, an author of several books and the founder of PalestineChronicle.com. His latest book is My Father Was a Freedom Fighter: Gaza’s Untold Story (Pluto Press, London). His website is: ramzybaroud.net

Photo: A Syrian refugee woman begs with her children in the Beyoglu district of Istanbul on 17 April (AFP) Egypt Turmoil
When police rape, who can people turn to?
Nadine Marroushi