My second World Press Freedom Day in an Egyptian jail 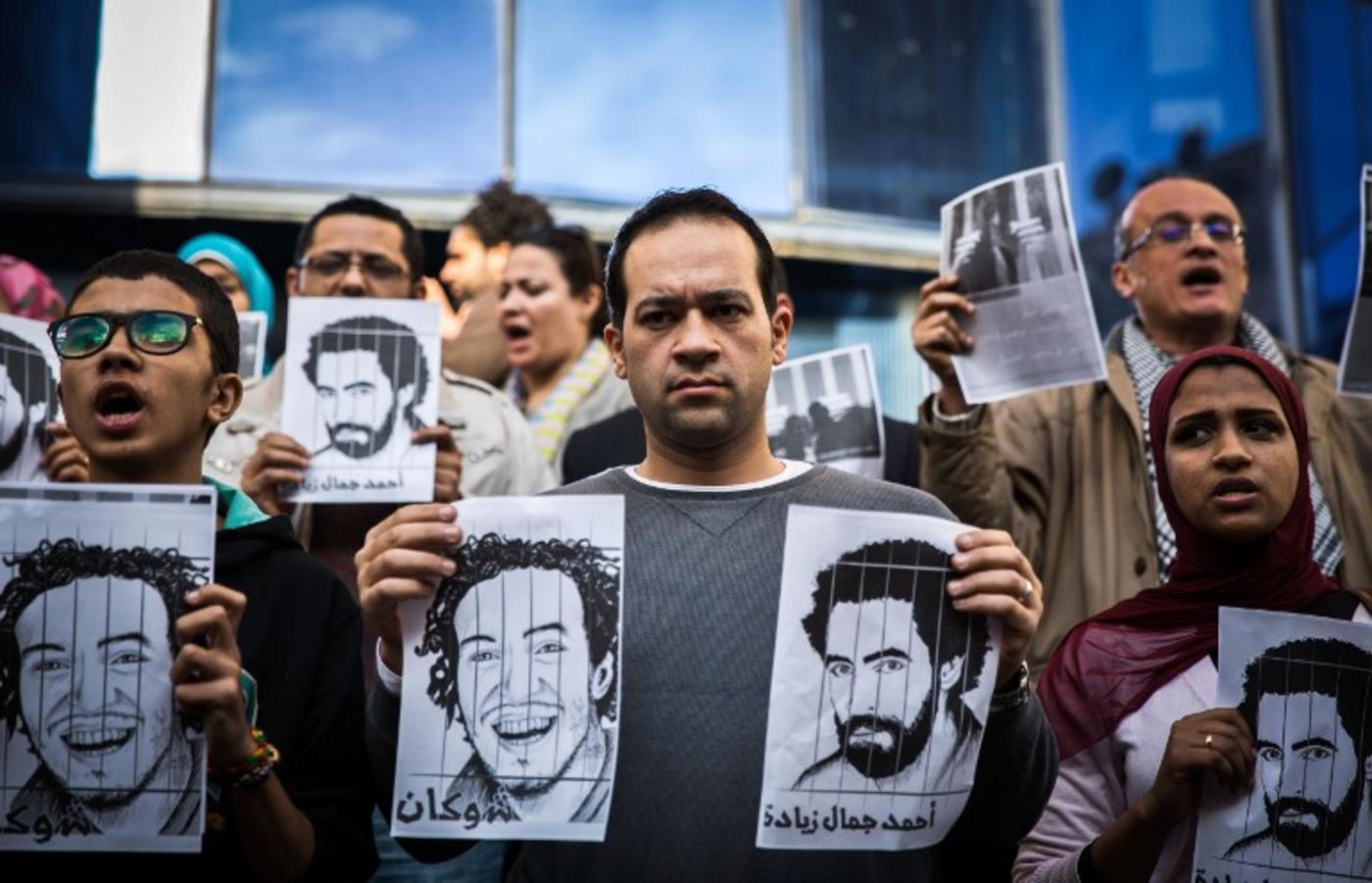 I was naïve - at least in the first days after I was arrested. I thought that the world would rise up to defend me, my colleagues and the freedom of the press, which was nurtured in Egypt after the 25 January Revolution in 2011. I thought all those press and human rights organisations, as well as opinion leaders who preach day and night about freedom of opinion and expression as essential values and principles, would do their best to stand in the face of flagrant violations against journalists in Egypt.

I also thought that, since I was only arrested because of my profession in the press, I would not stay too long in a prison cell. At least, I thought, many would come forward to defend me and my colleagues. I forgot, at the time, that the world does not remember principles so much as it does interests politics and affiliations.

The world would remember western journalists. It would remember journalists who worked in major media organisations that can afford to advertise their plight on its screens and through other media outlets. The world would rise to protest those journalists' imprisonment, spread their news and press for their release, then celebrate their release, and soon end the battle, seemingly oblivious of, or ignorant that, there are more than 20 Egyptian journalists from various media institutions languishing behind bars. In fact, on Saturday, 13 of us – including me – were sentenced to life imprisonment, and one of us to death.

The charges, for which I was convicted, were "publishing false news and seeking to discredit Egypt abroad". I was sentenced to life imprisonment in a monkey trial where the court did not provide a single example of the supposed false news by way of evidence against me (if we assumed that such a charge is worthy of such a severe sentence). The court also deprived me of my right to speak before the judge, or even to be present in court to hear the verdict and sentence myself.

Since the traitorous military coup, media freedom in Egypt has come to mean freedom to prepare, produce or broadcast talk shows glorifying the illegitimate junta-appointed regime, or the freedom to fabricate stories about imaginary scientific inventions to help sell illusions to the general public, to publish false "news" to demonise and discredit opponents whatever their political orientation, or "news" and misinformation that affirm, for example, that phosphate from the barge that sank in the Nile will "in fact" improve the quality of drinking water which millions of Egyptians use every day.

Those types of freedom alienate me. Other arrested journalists and I were accused of seeking to "create chaos and tarnish the image of our country Egypt" just because we conveyed the truth as it is, not as the regime would like to fake it. I used to report incidents with a perfectly neutral point of view, not the point of view of the ruling military junta. And for this, my punishment was life imprisonment.

My work in journalism made me a prisoner in four junta prisons, where I was stripped of my clothes, tortured, brutally beaten and deprived of any medical care. I was also prevented from completing my studies, and never allowed to bring in any of my essential personal belongings or books. I was prevented from marrying the girl whom I love. Ultimately, I was denied my own life. A life without freedom is no life at all.

There are those who believe luck was my ally because I was sentenced to life imprisonment, not execution like my colleague, the journalist Walid Shalaby, who received the death penalty. Others think I am lucky because I still breathe, albeit inside a grave-like prison cell, and was not assassinated while I did my duty as a professional journalist, like nine other colleagues and media professionals - Ahmed Assem, Habiba Abdul-Aziz (I was with her minutes before she died), Mosab Al-Shami (my colleague in Rassd news network), Ahmed Abdel-Gawwad, Mike Dean (British photographer who worked for Sky News), Mohamed Samir, Tamer Abdul-Rauf, Mustafa Al-Douh and Mayada Ashraf (who worked at Al-Dostour newspaper) – each shot by Interior Ministry forces since the coup.

I laughed out loud when I saw photos of the junta's foreign minister marching in Paris with leaders of the world against violations of freedom of expression after the Charlie Hebdo incident. I wondered: hasn't anyone asked the supposed Egyptian foreign  minister about the number of journalists who have been killed during his reign? Or about the number of journalists he threw behind bars while he marched in the name of their freedom?

How would the heinous foreign minister's face contort, if someone asked him such a question? But it seemed that double standards could not be ruled out in this situation either. Many did not care for this glaring contradiction. Each had his reasons.

In fact, although I do not deny that I am going through the most difficult stage of my life, I have not regretted my work as a journalist, not in all my prison days thus far, not even for a moment, even after receiving my life sentence.

On the contrary, I am proud that I co-founded a number of news websites like Rassd, and participated in spreading the culture of the "journalist citizen" among the youth of Egypt – the only guarantee for facing up to the repressive control and domination of the media, which is being driven by politicians and businessmen. If – and when – I am released from prison, I will have more than five huge media projects to be implemented.

My love for my country and my deep belief in the right of the people to a better and more dignified life make me more determined by the day to embrace freedom of opinion and the media as an objective and an action project. Without them, we lose a lot of opportunities for cross-culture idea generation and development, in addition to broadcasting or publishing news and exposing the corrupt or the criminals so they realise that the people are watching them and will not allow them to trample their rights, dignity and livelihoods. When freedom of the media exists, the people will be well-informed, aware and alert.

- Abdullah Elfakharany is a young Egyptian journalist and founder of the online Rassd News Network. He has been in jail in Egypt for more than a year now and was sentenced to life in prison in April 2015. 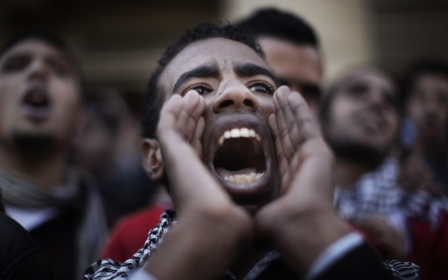 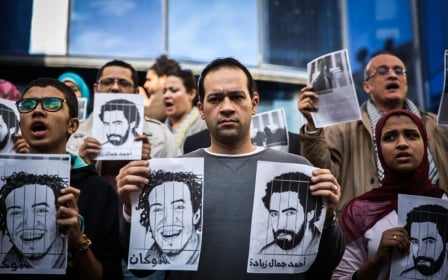 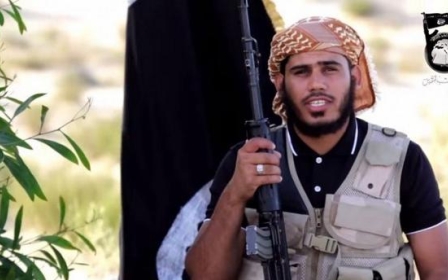