Moscow-Riyadh relations are good, and Khashoggi affair doesn't hurt them

Alexey Khlebnikov
Under pressure from the West, Saudi Arabia is diversifying its partnerships, and Russia stands to benefit 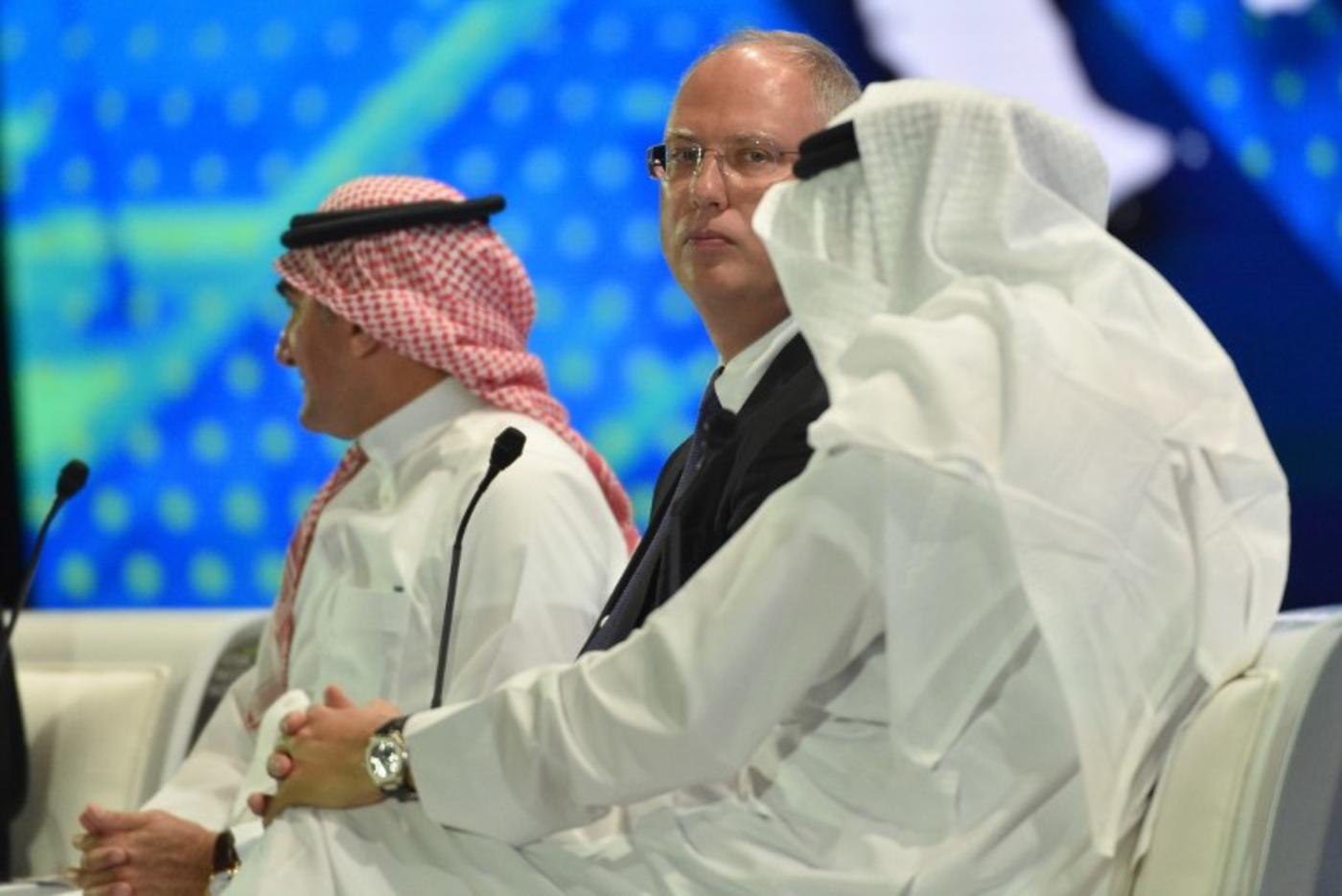 The fallout from the killing of Jamal Khashoggi in Turkey sparked a flurry of cancellations ahead of Saudi Arabia's investment forum, also known as “Davos in the Desert”, last week. This incident in Istanbul has sparked tensions between Saudi Arabia and some world leaders and businessmen, who refused to attend the forum in protest.

After weeks of denials, Riyadh eventually acknowledged that the Saudi journalist was killed inside its consulate in Istanbul on 2 October, raising fresh questions about the involvement of the Saudi leadership. Riyadh's explanation about a fistfight gone wrong was apparently not enough to convince many of its Western allies, who have sought to distance themselves from the kingdom.

Criticisms of the Saudi royal family over the Khashoggi case from the West have confirmed Riyadh's belief that it cannot rely solely on its traditional partners.

Despite these developments, the Future Investment Initiative (FII) can hardly be described as a failure. Saudi Arabia signed deals worth around $50bn, including agreements with French oil giant Total SA, US-based oil-services provider Halliburton Co, and Hyundai Heavy Industries Co. It is hard to imagine that long-time partners of Saudi Arabia, which is in the top 20 global economies, will sever their business ties.

Russia itself was represented by a large delegation of businessmen and cultural workers, headed by the CEO of the Russian Direct Investment Fund, Kirill Dmitriev. "We think it's impossible to ignore the economy, and many people want to partner on many subjects, so we're sure that business will continue," he said.

Many observers have said that Russia benefitted from the boycott of FII by some leading Western companies. About 40 politicians and CEOs of large US and European companies reportedly cancelled their attendance, allowing an increase in the size of delegations from China and Russia - but this does not necessarily mean Russia secured more deals at the forum.

Russia cannot sacrifice its relations with a country overnight, just for the sake of political correctness or the need to display solidarity

Russia-Saudi relations can best be characterised as rocky. Since the 1990s, they have experienced ups and downs: the restoration of diplomatic relations in 1991, the deterioration during the Chechen wars, the detente in the mid-2000s, and another decline after the 2011 Arab Spring.

The recent thaw in relations started in 2015 due to several factors: the Iran nuclear deal, the fall of oil prices, Western sanctions on Russia, the Saudi-initiated war in Yemen, and Moscow’s military deployment in Syria in September of that year. Both states acknowledged each other's importance in the region and decided to focus on areas where they could find common ground, culminating in King Salman's official visit to Russia in October 2017.

As such, it is not entirely correct to say that thanks to the West's partial boycott of the forum, Russia struck multibillion-dollar deals. Moscow and Riyadh had already developed a constructive economic partnership.

The collapse of global oil prices led them to coordinate the OPEC deal that capped oil production and contributed to the stabilisation of hydrocarbon prices. Riyadh is also interested in maintaining and developing ties with Russia due to its close partnership with Iran, Saudi Arabia's archrival.

Russia’s economic problems, partly caused by Western sanctions, have forced it to search for alternative sources of foreign investment. As a result, Saudi Arabia, the UAE and Qatar have become important partners.

In 2015, Saudi Arabia pledged to invest up to $10bn in Russia’s economy, with Saudi companies interested in investing in Russian infrastructure, agriculture, hi-tech, energy and mining sectors. The agreements Moscow struck with Riyadh at FII - including Saudi Arabia investing $5bn in the Arctic LNG-2 project - have been in the works for months.

Russia has managed to compartmentalise its relations with Saudi Arabia over the last several years, allowing Moscow to develop partnerships with Riyadh in areas of mutual interest, despite disagreements on various regional issues, including the Syrian war and Iran's growing regional influence.

Russia cannot sacrifice its relations with a country overnight, just for the sake of political correctness or the need to display solidarity. Russia's deputy foreign minister and presidential Middle East envoy, Mikhail Bogdanov, recently noted that ties with Saudi Arabia have not been affected by Khashoggi's killing.

Dmitriev said the incident was a “terrible tragedy”, but that it should be separated from the Saudi leadership and the kingdom's economic potential. "For us, it's important to recognise that Saudi Arabia has made a great transformation over the last three, four years under the leadership of the King (Salman) and Crown Prince Mohammed bin Salman," he said.

Mohammed bin Salman reportedly opened a meeting with Russian, Japanese, Chinese and French businessmen with the words: “Now we know who our best friends are, and who our best enemies are.” However, given Saudi Arabia's historical dependency on the West, it is unrealistic to expect a 180-degree turn.

At the same time, this episode confirms a new trend in global and regional affairs, with traditional allies of the West diversifying their portfolio of partnerships. Criticisms of the Saudi royal family over the Khashoggi case from the West have confirmed Riyadh's belief that it cannot rely solely on its traditional partners.

On 25 October, King Salman called Russian President Vladimir Putin. The call, coming as Russia and Saudi Arabia reached several important deals at the FII, aimed to send several signals, including that despite pressure from the West, the forum was still a success.

The call highlighted Riyadh's problematic relations with the West and demonstrated publicly that it is on good terms with a “pariah” state, despite disagreements over issues such as Syria - and that it has an alternative.

Again, this is not to say that Saudi Arabia will alter its relations with its traditional allies overnight; it could not do so, even if it wanted to. Rather, this indicates that Riyadh will continue to diversify its partnerships - and Moscow is not going to miss this chance. 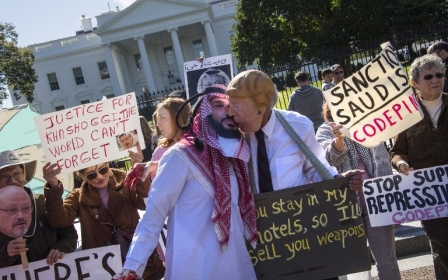