Mosul has fallen. Now it's time to break the cycle of violence for good

Crispin Blunt
To prevent a return to the battlefield and win a durable peace, the Iraqi government must move quickly to address festering grievances and facilitate retributive justice 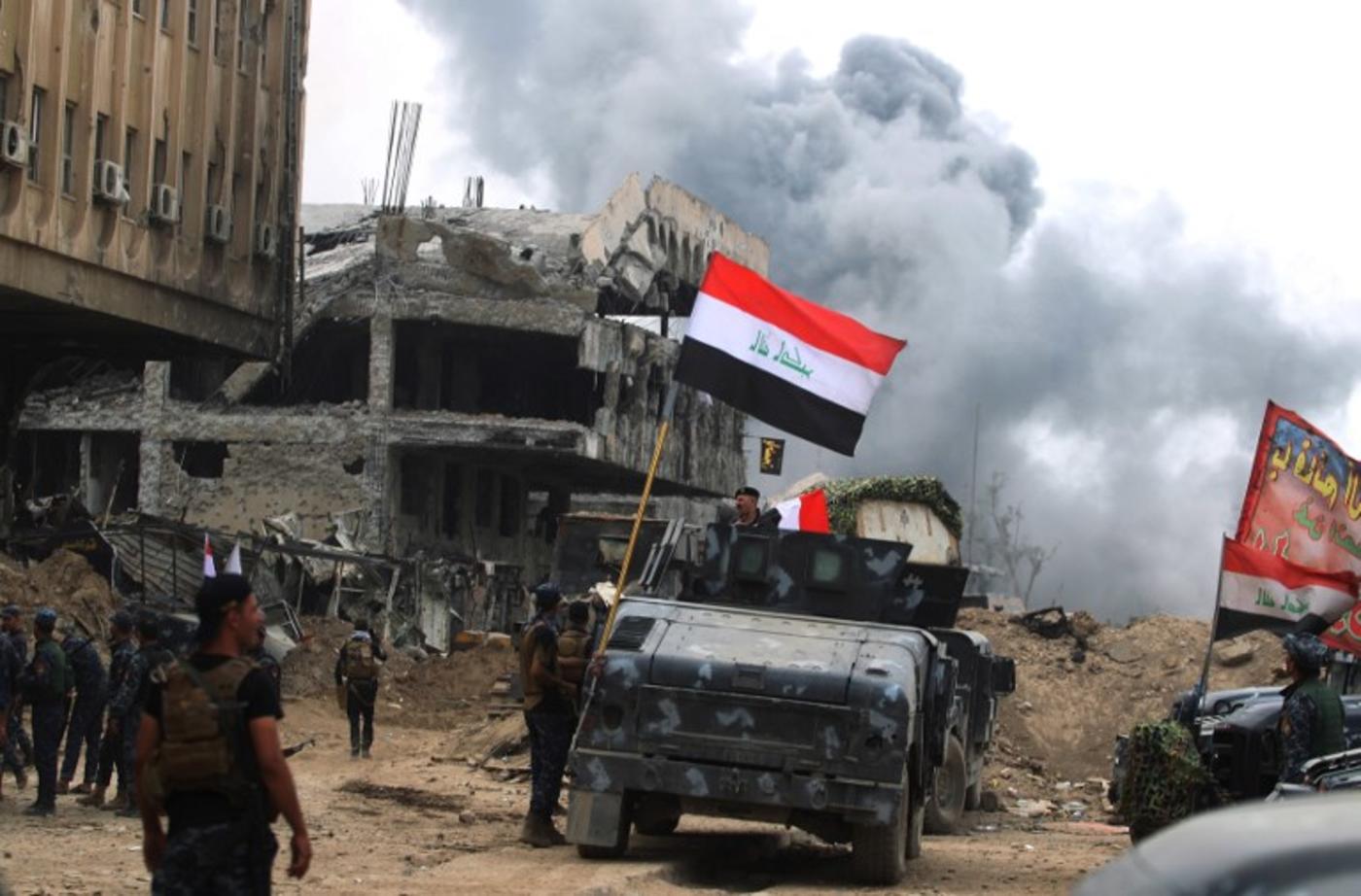 “Nothing but a battle lost can be half as melancholy as a battle won.” The words of the Duke of Wellington from the fields of Waterloo in 1815, as he counted the cost of his historic victory, are applicable in Mosul today.

From the ruined and blood-soaked cities formerly held by the so-called Islamic State (IS), to the camps for those who fled its madness, and the countless other refugees now scattered in all parts of the world, the appalling price of deliverance should be appreciated.

The blitzkrieg of black flags in the summer of 2014 was shocking, both for the exhibitionist violence meted out to those caught in its path and the ability of such a group to capture and hold great cities. From the Temple of Bel in Palmyra to the Great Mosque of al-Nuri in Mosul, these became backdrops to IS’s perverted propaganda. IS’s final acts were to deny these ancient monuments a future beyond their own control.

As Iraqi forces clear the last streets of Mosul, they have earned the right to celebrate their epic victory over IS. With the Syrian Democratic Forces also working their way through the medieval quarters of Raqqa, the world can afford to breathe a brief sigh of relief. But the liberated territories are beset by humanitarian crises and a herculean task of post-conflict stabilisation.

Recent history teaches us that in Mosul the government of Iraq, and the international community behind it, has a very short window to truly secure the city, lest it begin a new cycle of disaster.

The initially successful efforts to get Sunni tribes to combat al-Qaeda in Iraq in Anbar Province in 2006 failed to lock in battlefield success with a comprehensive political resolution that addressed grievances. Those grievances festered and bred even worse violent extremism, which saw us need to return to the battlefield horribly soon.

An early handover to competent security forces who are accepted by the local population is a priority. But beyond the speedy provision of security and basic governance, the people of Mosul, along with other Sunnis in Iraq, need a break from institutionalised marginalisation. Not only must their inclusion be real, but a settlement must also be effectively shared with local populations.

The international community must guard against reinforcing any unfair settlement in the interests of short term stability. Today's apparent efficient shortcut with governance can easily lead to the cycle of violent extremism commencing again.

However, the hardest part will be finding the balance between transitional justice and reconciliation. Horrific crimes have been committed that must be answered for. Watching London's Pride parade on Saturday from a 7th floor balcony produced a shuddering reflection on IS's enforcement of its vile version of morality.

But neither de-Baathification in Iraq, nor the Political Isolation Law in Libya brought peace or stability to either country. Lasting peace and reconciliation is likely to require a process open to those guilty of the worst of crimes and those inciting them. Necessary and difficult compromises with retributive justice will be required to break the cycle of violence.

The UK government is right that this all needs to be an Iraqi-led process, but that should not absolve us of our responsibilities to assist wherever we can. The Foreign Office needs to engage with the government of Iraq and ensure that winning the peace remains a high priority for Baghdad after the fighting has stopped.

There is a space for us to take up a diplomatic leadership role and coordinate international partners in order to leverage all of our particular strengths and capabilities. It is at times like these that we are reminded of the importance of having a properly funded Foreign Office.

However, the threat that IS poses to Iraq, Syria, and the world is far from over. IS must still be cleared from vast tracts of settlements along the Euphrates river, from Deir Ezzor to Anbar province. And as IS transitions from a territory-based movement to a global network of extremists, the deadly capabilities it honed from three years of statehood pose a serious challenge for our counter-terrorism agencies.

As for the UK, we should be quietly proud of our supporting role in the liberation of territories from IS. We stayed the course and supported our partners, despite forces in our own society calling for us not to get involved. But we must recognise that we deserve no celebration considering our historic duty towards the people of Iraq and the region for many of our previous calamities.

- Crispin Blunt is the Member of Parliament for Reigate and is seeking re-election as chairman of the Commons foreign affairs committee, a position he has held since June 2015.

Photo: Members of the Iraqi federal police vehicles are seen in the Old City of Mosul on 8 July 2017, as their part of the battle has been declared accomplished, while other forces continue to fight Islamic State (IS) in the city (AFP) 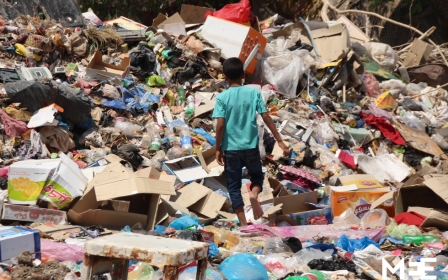