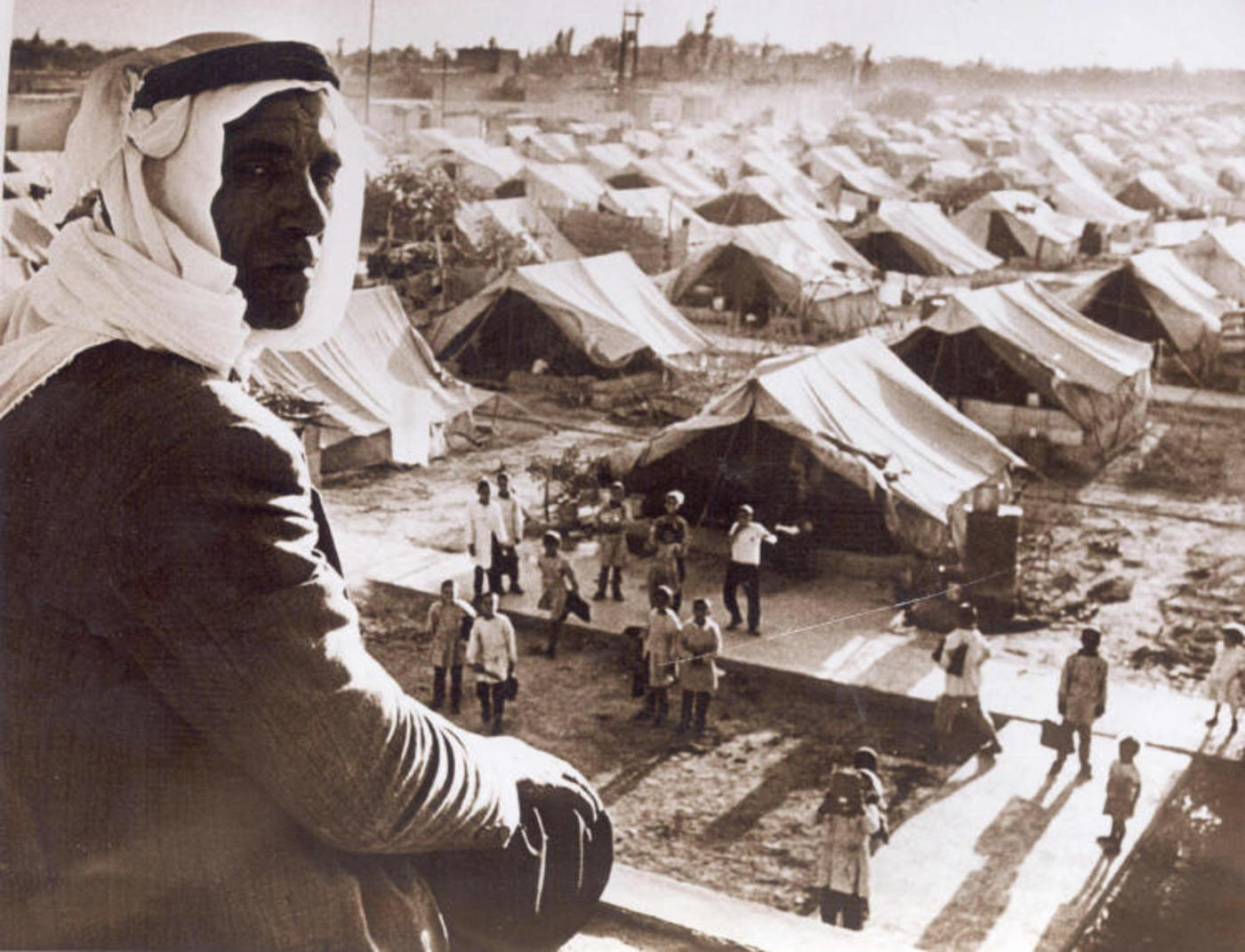 By now, it is clear that the UK Labour Party’s so-called “crisis” of anti-Semitism is being used to delegitimise anti-Zionism by groups and individuals who see the two as one and the same thing. It is that conflation I want to address, and specifically, how it is only possible through the dehumanisation and disappearance of the Palestinians.

So yes, let talk about Zionism. And when we do, what it has meant for Palestinians will be front and centre

Take the UK Parliament's Home Affairs Select Committee and its recently published report on anti-Semitism, a document clearly not fit for purpose. MPs acknowledged that three quarters of anti-Semitic incidents come from the far-right, yet the committee focused obsessively on the Labour Party and its leader, Jeremy Corbyn. National Union of Students president Malia Bouattia was smeared without a right of reply. Haredi Jews were not even consulted.

Others have done an admirably forensic dissection of the report’s flaws. I want to focus on what the report has to say about Zionism, of which there are around two dozen mentions, mostly concentrated in a section called “Opposing Zionism”.

Now, while the committee says that the “concept” of Zionism “remains a valid topic for academic and political debate,” it goes on to claim that to use the word "Zionist" “in an accusatory” context “should be considered inflammatory and potentially anti-Semitic".

Furthermore, while not exactly ruling out Zionism as a “topic for… debate,” the committee only cites those – such as the Chief Rabbi and the head of the Jewish Leadership Council – who consider Zionism and Judaism to be inseparable, and thus attacking Zionism is, by definition, anti-Semitic.

But here’s the thing. The report gives no indication of the committee having consulted any Palestinians. Certainly none are quoted or cited. I can already hear someone ask but why should they have done, it was a report on anti-Semitism, not the “Israeli-Palestinian conflict”.

Except by choosing to wade into the territory of Zionism and anti-Zionism, by its laughable description of Israel as a “liberal democracy,” the committee produced a report whose lack of a Palestinian voice becomes an indictment.

Last weekend, meanwhile, prize-winning author Howard Jacobson wrote for British newspaper The Observer a piece on anti-Semitism, Israel and Zionism. He’s been banging the same drum for a while now, but this particular article was, inadvertently, especially useful.

Why useful? Because of its naked denial of Nakba, the forced expulsion from their homes of Palestinians in 1948. Jacobson wrote: “Zionism took many forms, but neither conquest nor colonial expansionism was one of them.” You can only believe something like that by dehumanising the Palestinians, or forgetting them entirely (and of course, the two overlap).

Jacobson, of course, does not mention them once.

He does, predictably, make the now cliched acknowledgement that “legitimate” – which he says means “fair and honest” – criticism of Israel “does not amount to anti-Semitism". But, he continues, “anti-Zionism, on the other hand – the repudiation of Israel’s right to exist – almost invariably does".

I have discussed the issue of Israel’s “right to exist” on a previous occasion and won’t do so in detail again here. But let’s look at Jacobson’s attempts to tie anti-Zionism and anti-Semitism together so tightly that the two cannot be separated.

Zionism, Jacobson writes, “was marked by a dreamy, not to say utopian idealism. Jews would return to the land and work hand in hand with their Arab brethren in an amity that would benefit them both”. This is a history stripped of inconveniences such as the dispossession of Palestinian farmers, the detonation of hundreds of villages, and refugees shot as they tried to return home.

And if you think that’s bad, read his 2001 lament for “the great secular dream which Zionism once was, liberating Jews everywhere from themselves as well as from their oppressors, freeing them from superstition and small-mindedness, fitting them for a life of the body as well as the mind, and preparing them for their Utopian cooperation with those Arabs already inhabiting the land".

This is the stuff of 1930s Zionist propaganda posters.

The parliamentary report on anti-Semitism and articles like Jacobson’s make one thing crystal clear: as the State of Israel cements its hold on the West Bank, as the contours of a de-facto, single apartheid state become ever clearer, efforts to make certain topics taboo are only going to intensify.

Sure, the MPs say, you can “debate” Zionism as a “concept” – but don’t talk about what it actually has meant for Palestinians – or still does.

“We need to talk about Zion,” urges Jacobson, but only in such a way that the destruction of Palestine is, at best, a conscience-pricking inconvenience that actually serves to affirm the humanity of the coloniser and its cheerleaders.

There are parallels here with recent developments in Israel, where legislative efforts to silence and criminalise dissent, especially from Palestinian citizens, have only thrust their experience of discrimination into the spotlight and galvanised their community.

Or consider how the Israeli government’s demand that Palestinians recognise Israel “as a Jewish state” has brought an oft-ignored topic – what the State of Israel’s “Jewish character” means for Palestinian citizens and refugees – into op-ed pages and conferences.

So yes, let’s talk about Zionism. And when we do, what it has meant for Palestinians will be front and centre. It’s a conversation that Israel’s diehard defenders will regret starting. 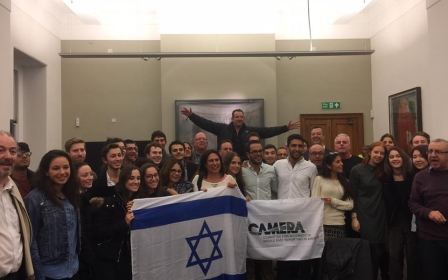 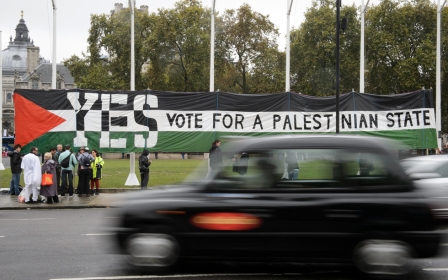 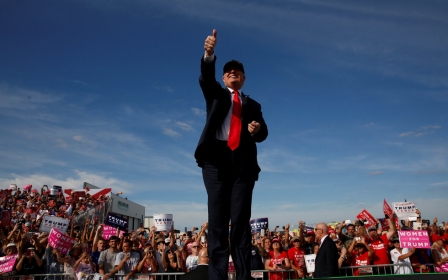