Nile 2050: A billion people at risk from floods and droughts

Kieran Cooke
As the population in the Nile area rises, scientists warn that global warming will create extreme and unpredictable weather patterns. Is Egypt ready? 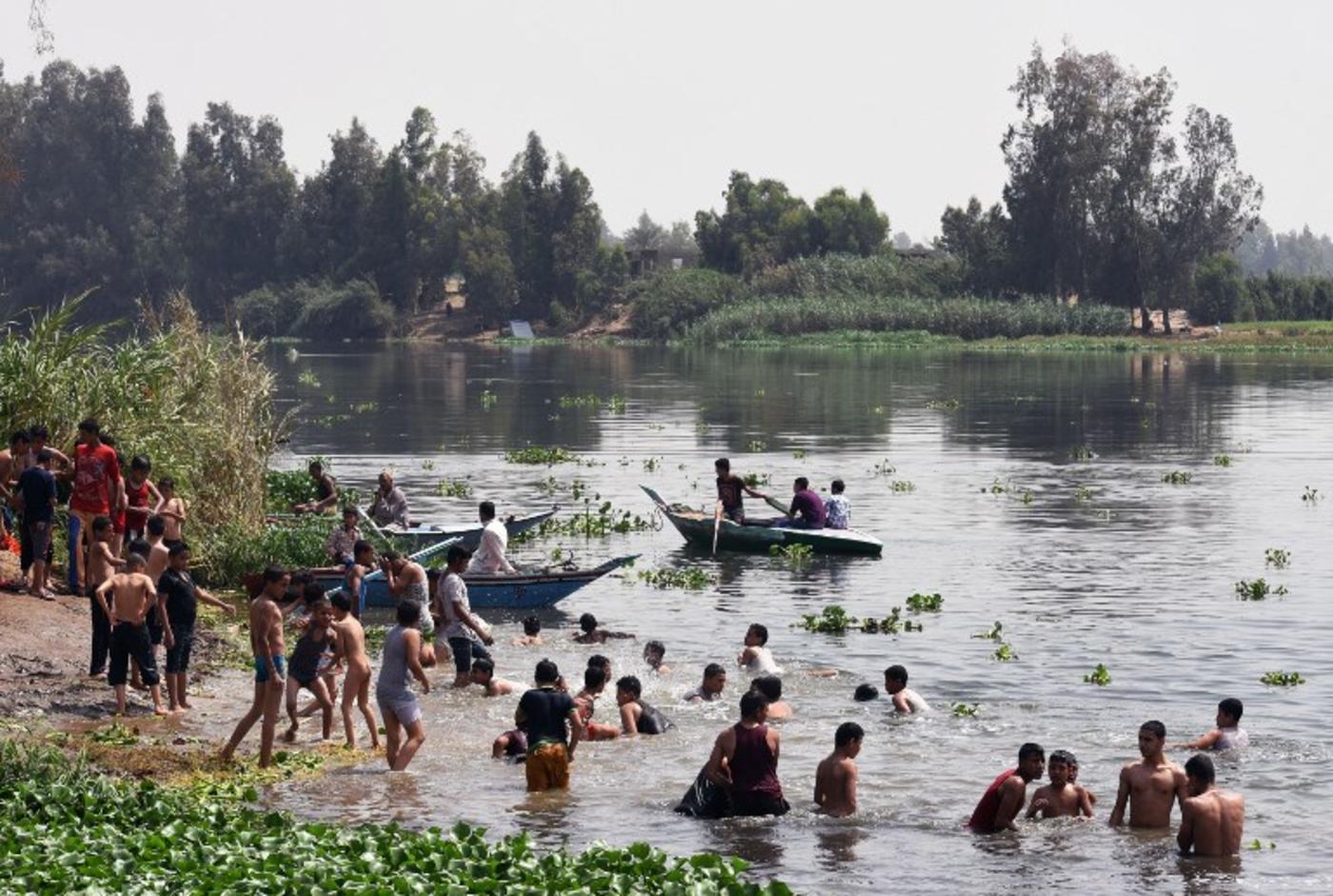 The Nile – source of water for millions – is under severe pressure.

According to UN estimates, the population of countries in the Nile river basin is expected to more than double in the years to 2050 to nearly one billion, putting scarce water resources under ever greater strain.

'It’s not abstract. This is happening now'

Now a new report indicates that climate change is going to add to what is a fast developing crisis along one of the world’s great rivers.

Global warming means the river’s water levels will become ever more unpredictable says the report by academics at the Massachusetts Institute of Technology (MIT), resulting in what could be devastating floods one year and withering drought the next.

Growing variability in water levels is already taking place: in 2015 and early 2016, there was intense drought in many countries in the Nile basin, followed by widespread flooding.

“It’s not abstract,” says Professor Elfatih Eltahir, one of the report’s authors. “This is happening now.”

Not so pacific impact

Eltahir and his fellow researchers say the main cause for this growing variability in the level of the Nile’s waters lies thousands of miles away, in the Pacific Ocean.

Global warming, primarily the result of the millions of tonnes of carbon dioxide emissions and other greenhouse gases we are loading into the atmosphere each year, is causing an increase in the intensity and duration of the Pacific Ocean phenomenon known as the El Nino/La Nina cycle.

This cycle is a big influence on annual rainfall patterns in the highlands of Ethiopia and adjacent areas – regions which generate about 80 percent of the Nile’s total flow.

The annual flooding of the Nile, bringing precious silt down to fertilise lands in the Nile Delta and elsewhere, has been part of the rhythm of life in the region for millennia. In ancient times, high priests of Egypt’s temples constructed a series of measuring devices or nilometers to predict and monitor water levels.

The MIT report says that if the world continues on a "business as usual" trajectory, with no major reductions in greenhouse gas emissions over coming years, it’s likely that changing rainfall patterns will lead to an average increase of between 10 and 15 percent in the Nile’s annual flow.

This could be a bonus for water-scarce countries such as Egypt, with its 91 million people overwhelmingly dependent on the Nile for drinking water. The Nile is also vital in order to sustain the country’s agricultural and industrial sectors.

Yet unless water levels are properly managed and storage and releases from the various dams and reservoirs along the Nile are coordinated, there will be flooding in many areas.

The MIT report warns that there will be substantially fewer “normal" years when the Nile flows conform to traditional patterns – there will be greater extremes and more years of drought say the researchers.

Professor Eltahir and his fellow researchers hope their findings will lead to long-term policies for managing the river.

But battles for control of the Nile have been going on for many years. The river, the world’s longest, flows through 10 countries. Africa’s largest dam, the Grand Ethiopian Renaissance Dam, or GERD, is now being built near the border between Ethiopia and Sudan.

The GERD is a cause of friction between Ethiopia – emerging as one of Africa’s leading economic growth areas – and Egypt. Farmers in Egypt fear for the future, saying the Ethiopian dam will mean they will have less water for irrigating their crops.

The MIT report says that instead of arguing about the dam, more focus should be given to the potential impacts of climate change and population growth along the Nile.

“We think that climate change is pointing to the need for more storage capacity in the future,” says Eltahir. “The real issues facing the Nile are bigger than that one controversy surrounding that dam.”

Photo: Egyptians take a dip in one of the branches of the Nile in the Menufiya district, north of the capital Cairo, on 2 May 2016, as they celebrate Sham al-Nessim, a Pharaonic feast that marks the start of spring. (AFP)