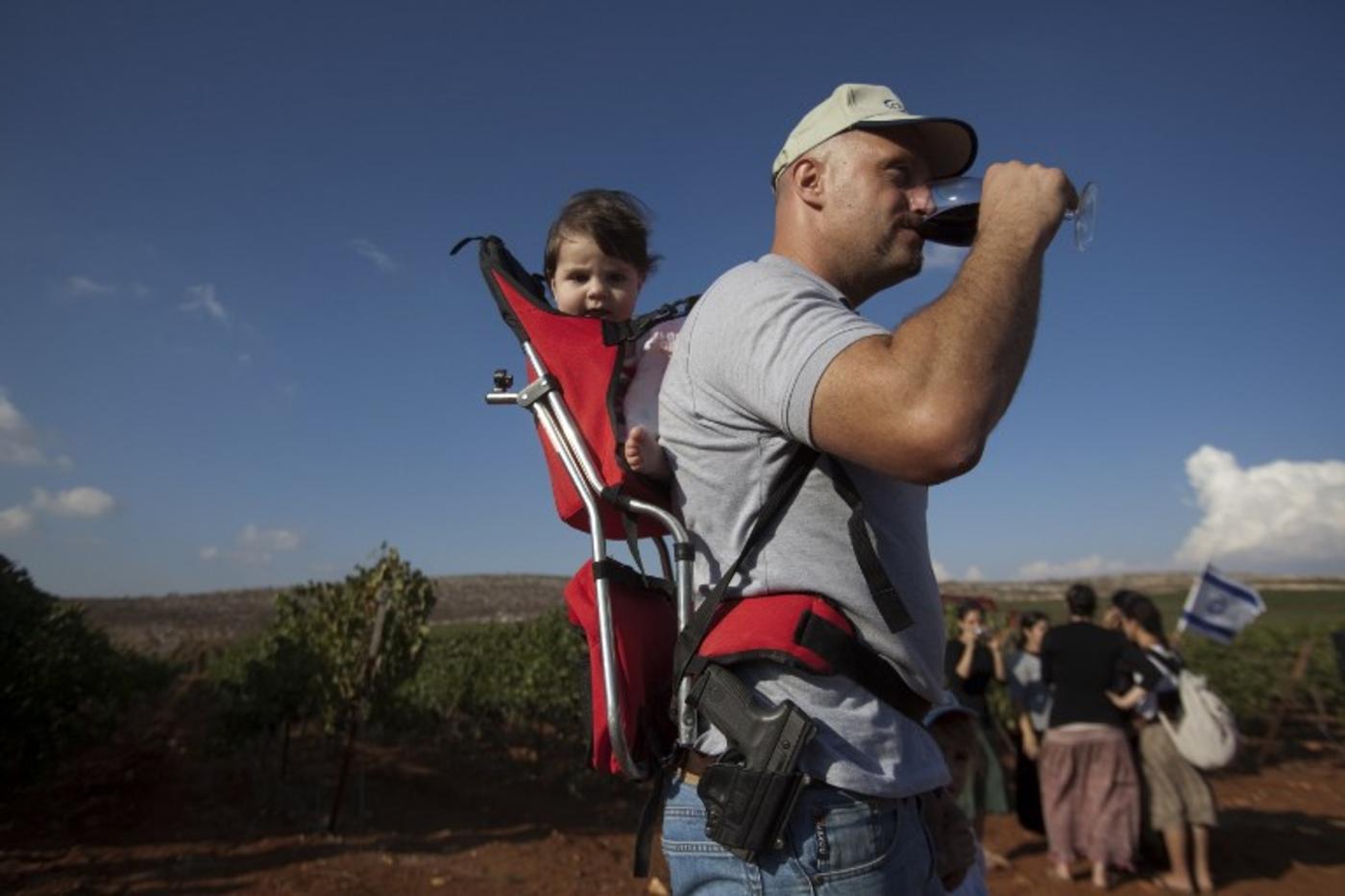 For years, the Tel Aviv-based Shurat HaDin - also known as the Israel Law Centre - has organised tours to Israel while continuing its day-to-day activities of “fighting terrorism and safeguarding Jewish rights worldwide”.

Billed as the “Ultimate Mission to Israel,” the weeklong excursion packages offer five-star accommodation, luxury bus transportation, and a cell phone for each participant. The cost: a mere $3,150 (not including airfare), plus an obligatory donation of between $600 and $5,000 per person.

The itinerary, which promises a “dynamic and intensive… exploration of Israel’s struggle for survival and security in the Middle East,” includes the following items: “briefings by Mossad officials and commanders of the Shin Bet”; “a trial of Hamas terrorists in an IDF military court”; “tours of the Lebanese & Syrian front-line military positions and the Gaza border checkpoints”; a “meeting [with] Israel’s Arab agents who infiltrate the terrorist groups and provide real-time intelligence”; and a tour of “the controversial Security Fence and IDF military bases.”

Of course, such an ultimate mission as this may not cater to the needs of every traveller. For those tourists who might prefer a focus on wine, artisanal cheese and extremist West Bank settlers, there are also plenty of vacation options.

A recent Washington Post article titled “Tourism is the new front in Israeli settlers’ battle for legitimacy” describes how settlements are deploying “zealous hospitality” as a means of fighting back against international criticism of their illegal status. A proliferation of boutique wineries and bed and breakfasts has accompanied the growth of settlement tourism; the article explains: “In this campaign, wine tastings are a new weapon against a two-state solution. Holiday chalets are new facts on the ground.”

Unfortunately, Palestinians are lacking in similar opportunities to forge their own very profitable facts on the ground - as there’s not really a market these days for holidays in which, for example, your kids are massacred by Israeli missile while playing football on the beach.

Beyond wine and cheese consumption, West Bank settlements offer numerous other amenities for a range of visitors and tastes. The Post reports: “There are… zip lines, New Age massages, craft-beer breweries, spiritual retreats and petting zoos - often at sites protected by Israeli soldiers.”

Who wouldn’t want a militarised massage?

The natural function of all of these attractions, aside from physically taking up space, is to whitewash an odious landscape - and murderous army along with it - converting the territory into a body- and soul-pampering wonderland. Underneath the façade, of course, is good old-fashioned land theft and ethnic cleansing (and no, the latter is not some New Age purification technique).

The Post article specifies that there are also “more provocative” itineraries available in the West Bank settlements such as excursions to hilltop outposts known for anti-Palestinian violence. A rabbi presiding over one such outing by a group of retired tourists is quoted in his attempt to dispel stereotypes about the so-called “hilltop youth”: “The truth is they are the greatest kids, they love this land and want to make their lives here.”

A good deal of article space is also ceded to one Karni Eldad, who explains that the “settlement era” of the 1970s and ’80s - “when we had to build as much as we could, otherwise they would give it back to the Arabs” - has now been replaced by the “tourist era.”

Eldad is the co-author of a guidebook - titled Yesha Is Fun - about the West Bank, which settlers refer to as “Yesha”. The book’s website notes that the huge success of the Hebrew and Russian versions of the manual had prompted its translation into English, such that Anglophone voyagers might also enjoy “medallion encrusted wines in Binyamin, branded olive oils in Samara, a holiday cottage with a Jacuzzi under the glow of the Judean desert-sky,” and so on and so forth.

Dutifully baking granola at a settlement south of Bethlehem, Eldad tells the Post of her hope that tourism will help set the record straight on the settlement front. Behold the article’s finale:

“‘The situation is not hilltop youth burning a house in Duma,’ Eldad said, referring to the young Jewish extremists who are the alleged perpetrators of a firebombing in the West Bank village of Duma that killed a Palestinian mother and father and their 18-month-old baby, and severely burned their 5-year-old boy.

‘At that same hilltop,’ where the arsonists came from, ‘there is a herd of goats that has unbelievable cheese,’ she said.”

It’s apparently up to tourists to pick a side: Palestinians or goats.

Meanwhile, it remains to be seen whether the Yesha Is Fun model might inspire similar titles in the future. Guantánamo Is Fun comes to mind as a possibility.

In the very least, a Mandarin translation of the Yesha book may be in order. Another settler quoted in the Post article stresses the “need to broaden our audience internationally” - and specifically in a certain direction: “China has no anti-Semitism, there are no hang-ups. They’re interested in wines.”

But sadly for the Israelis, history can’t be wine-washed forever.

Image: A Jewish settler drinks a glass of wine in the Achiya settlement vineyard in the Israeli occupied Palestinian West Bank, on September 1, 2010, during a ceremony to mark the first harvesting of the grapes. (AFP) Human Rights
Regeni murder: If only Rachel Corrie and Tom Hurndall had been Italian
Kamel Hawwash