The one-state reality requires a radical rethink on Palestine-Israel

Ben White
The question isn't 'When will the two-state solution be over?' but how to change an apartheid 'one state' into a democratic and decolonised one 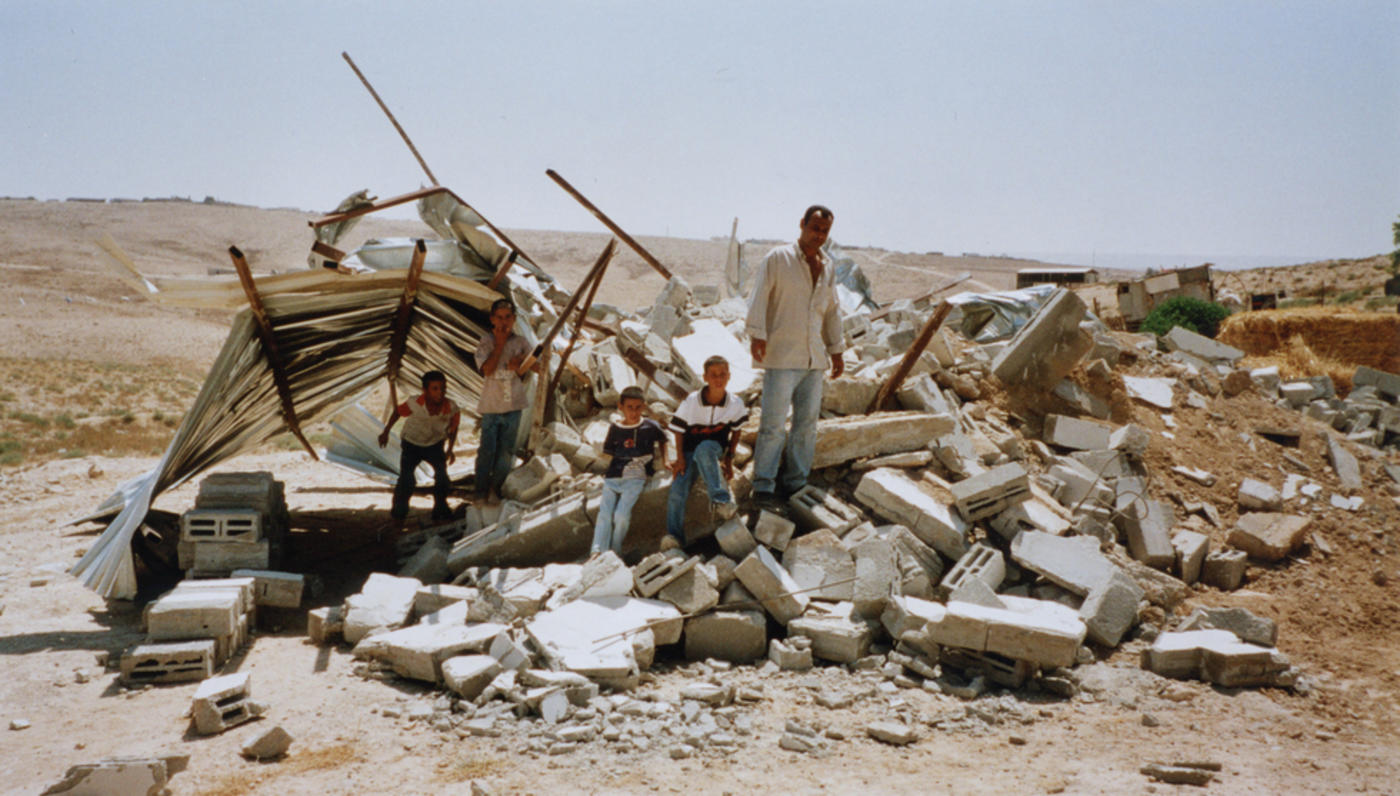 The residents of Umm al-Hiran, a Bedouin Palestinian village in the Negev, had a temporary stay of execution this week. On Monday, it was announced that Israeli authorities would proceed with demolishing the village the next day, as per a long-standing plan to expel its residents and replace the village with a Jewish community.

On Tuesday morning, however - in the words of legal rights centre Adalah - 'the large presence of journalists, Arab parliamentarians, and community leaders and activists" who had gathered in the village seemed "to have deterred the Israeli authorities from carrying out their plans this morning to demolish several homes in the village".

The residents of Umm al-Hiran, remember, are Israeli citizens. And yet their homes are to be destroyed, in order for Jewish citizens to live there

The reprieve is likely to be short-lived. As Adalah clarified, "the demolition remains imminent," since "according to the court order, the state has until 30 November to carry out the demolition".

The eagerness of the Israeli government to destroy Umm al-Hiran is in sharp contrast to its desperation to avoid removing settlers from the Amona outpost, deep in the West Bank. This despite the fact that the latter live on stolen, privately owned Palestinian land, in occupied territory, while the former are Israeli citizens who simply don't happen to be Jewish.

Donald Trump's victory has prompted speculation, fuelled by the excited responses of Israeli ministers who openly oppose Palestinian statehood, that the two-state solution will be finally and formally put out of its misery during the president-elect's term in office. And maybe it will.

But there is a danger in placing the focus on the pronouncements and statements of politicians and diplomats, Israeli or American. For a de facto, one-state reality has existed on the ground for years.

Don't like the word 'apartheid'? Feel free to suggest an alternative that describes a situation where, for 50 years, millions of Palestinians have had their lives run - and ruined - by a military authority whose political masters they cannot vote for or replace

This is an apartheid reality. Don’t like the word? Feel free to suggest an alternative then, one that describes a situation where, for 50 years, millions of Palestinians have had their lives run - and ruined - by a military authority whose political masters they cannot vote for or replace.

The discrimination does not begin when you cross the 1967 armistice lines, and nor are the policies, past and present, of displacement and colonisation restricted to the territories Israel occupied half a century ago next June.

The residents of Umm al-Hiran, remember, are Israeli citizens. Yet their homes are to be destroyed in order for Jewish citizens to live there. As Adalah has put it: "This is a clear case of dispossession and displacement for strictly racial reasons."

A dozen or so miles from Umm al-Hiran - and many other neighbouring communities denied basic infrastructure - lies another Palestinian village threatened with mass destruction, Susya, in the West Bank. Israel deems all the homes there to have been built "illegally".

Or take Umm al-Kheir, located like Susya in the southern Hebron hills. Last week, its residents experienced their fifth set of demolitions by Israeli forces in the past year. Days later, soldiers returned to deliver 20 new demolition notices, for "homes, barns, barracks and residential caves".

Israel has created a one-state reality characterised by the Judaisation of territory and space, and the colonial displacement of Palestinians

Then look at what is happening in Israeli-occupied East Jerusalem, where eviction cases have been filed against at least 180 Palestinian households, threatening more than 800 people with displacement; 74 percent of these households are in Silwan and Sheikh Jarrah, areas where the Israeli authorities have worked with settler groups to colonise and displace.

Israel has created a one-state reality characterised by the Judaisation of territory and space, and the colonial displacement of Palestinians. It’s happening in the Negev, in the West Bank, in Jerusalem. The methods and legal mechanisms differ - but the goal is the same.

This then must be the starting point for analysts and activists, politicians and diplomats.

It means an immediate focus on pressuring Israel to end discriminatory policies and human rights abuses. It also means, going forward, that the more important question is not "When will the two-state solution be over?" but how to transform an apartheid, de facto one state, into one that is democratic and decolonised.

Ben White is the author of  Israeli Apartheid: A Beginner’s Guide and Palestinians in Israel: Segregation, Discrimination and Democracy. He is a writer for Middle East Monitor, and his articles have been published by Al Jazeera, al-Araby, Huffington Post, The Electronic Intifada, The Guardian’s Comment is free, and more.

Photo: The government is planning to destroy the existing villages of Atir and Umm al-Hiran and replace them with a Jewish settlement that has a similar name, 'Hiran' (Amnesty International) 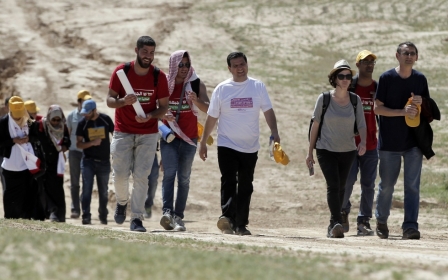 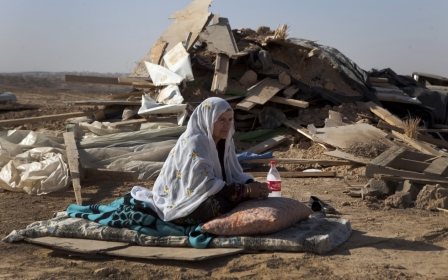 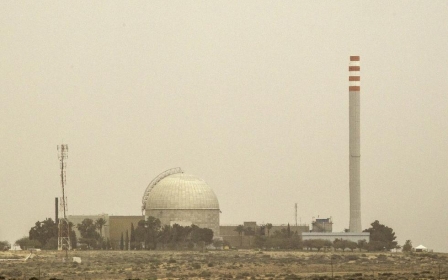