To honour Tutu's legacy, we must side with the oppressed not the oppressor

Kamel Hawwash
Tutu would have wanted a commitment from world leaders to fight injustice, inequality, and apartheid wherever they occurred, including in occupied Palestine 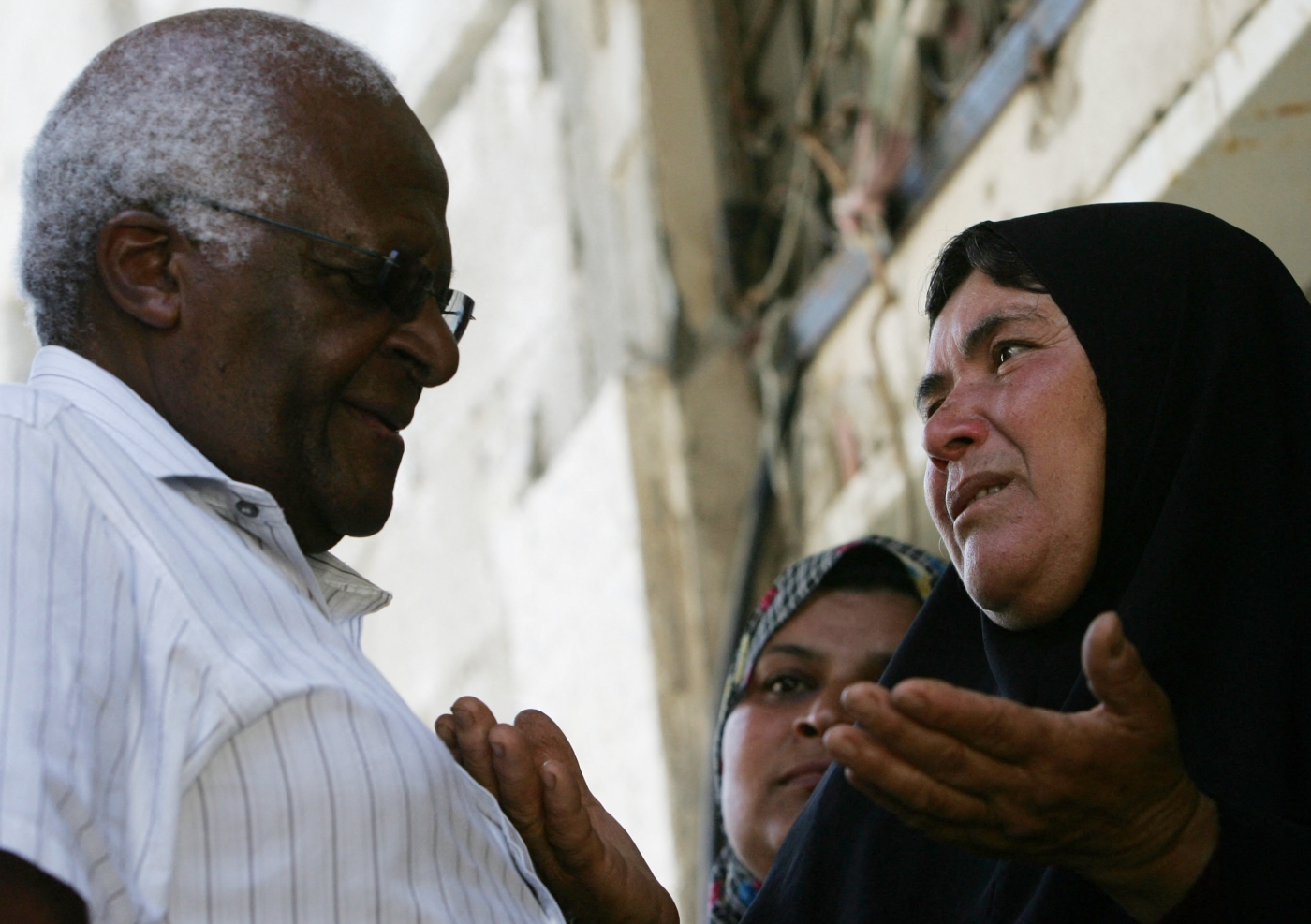 Both the late president Nelson Mandela and Archbishop Desmond Tutu were icons for the fight against Apartheid in South Africa.

World leaders should head Tutu's advice, respect his legacy and stand with the Palestinian people against Israel's Apartheid policies

Tributes to Tutu have been plentiful. British Prime Minister Boris Johnson tweeted that he was saddened to hear of Tutu's death and that he was a "critical figure in the fight against Apartheid and in the struggle to create a new South Africa - and will be remembered for his spiritual leadership and irrepressible good humour".

US President Biden said in a statement that he was heartbroken by the news and that Tutu's "courage and moral clarity helped inspire our commitment to change American policy toward the repressive Apartheid regime in South Africa".

In his tweet, Johnson did not commit to opposing Apartheid wherever it occurred, while Biden acknowledged that "Desmond Tutu followed his spiritual calling to create a better, freer, and more equal world. His legacy transcends borders and will echo throughout the ages."

Tutu would have wanted a commitment from world leaders to fight injustice, inequality, and Apartheid wherever they occurred, including fighting the Apartheid policies of Israel.

Ending the suffering of the Palestinian people was dear to his heart.

When he visited Palestine/Israel in 2002, he saw Apartheid first hand. He said: "I've been very deeply distressed in my visit to the Holy Land; it reminded me so much of what happened to us black people in South Africa. I have seen the humiliation of the Palestinians at checkpoints and roadblocks, suffering like us when young white police officers prevented us from moving about."

'See beyond the moment'

Despite being attacked for his comments, in 2014, he wrote a message to the Presbyterian General Assembly meeting that "we learned in South Africa that the only way to end Apartheid peacefully was to force the powerful to the table through economic pressure".

He became a supporter of the Boycott, Divestment, and Sanctions movement which the Palestinian civil society launched in 2005.

In 2014, he wrote an article in Haaretz in which he asked Israelis to "see beyond the moment," that a "mindset shift" was required and that tools were needed to end the status quo.

He explained the need for the tools adopted - and ultimately proved effective - to end the Apartheid regime in South Africa "because they had a critical mass of support, both inside and outside the country. The kind of support we have witnessed across the world in recent weeks, in respect of Palestine."

Even when both Israeli human rights organisation, B'tslem, and Human Rights Watch produced ground-breaking reports earlier this year accusing Israeli officials of committing the crime of Apartheid, thus confirming both the warnings of the Palestinian people and Desmond Tutu that world leaders and politicians not only turned a blind eye to them but worked to increase trade and to normalise relations with Israel.

Palestinian President Mahmoud Abbas paid tribute to Tutu calling him "a hero for serving humanity and its causes, a fighter against Apartheid, a global human rights activist, and a defender of the oppressed".

While some western media reported on Tutu's death and achievements, they failed, deliberately or not, to refer to his unwavering support of the Palestinian people.

In the UK, the Guardian's obituary, which ran to over 3,000 words, could not add 100 words to describe his position on Israel's Apartheid policies. And when readers wrote back flagging this grave omission, the comments were removed - apparently for violating the paper's 'community standards'.

While the inclusion of a reference to Tutu's stance on Israeli Apartheid would have spared the Guardian this mini storm, its handling of the episode raises many questions

The move triggered a backlash and the newspaper's editor came under pressure to restore the comments and explain in what way such comments violated these community standards.

The Palestine Solidarity Campaign penned a letter, which I signed together with 29 academics, writers, and activists.

We asked the Guardian to publish it, but the paper declined, adding injury to the insult felt by campaigners for justice.

Later, the paper restored the comments, without an apology, and published an excellent article by Chris McGrail that addressed the inadequacy of the obituary and the unwarranted attack on Tutu by supporters of Israel.

While the inclusion of a reference to Tutu's stance on Israeli Apartheid would have spared the Guardian this mini-storm, its handling of the episode raises many questions. We will be addressing these questions with the Guardian's editor in a meeting we requested.

Rest in peace Desmond Tutu, a tireless campaigner for justice. Not only did you campaign for freedom, justice, and equality for Palestinians in your life, but as you passed to the next world, you once again forced many, including politicians and the media, to choose who they want to side with; the oppressor or the oppressed.

The Guardian shifted somewhat under pressure. Now it is world leaders' turn to heed your advice, respect your legacy, and stand with the Palestinian people against Israel's Apartheid. 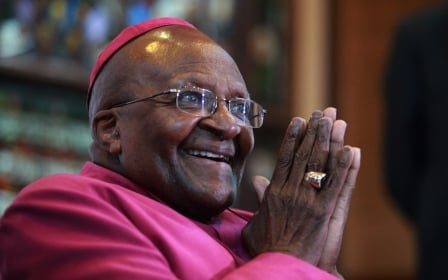 Occupation
Anti-apartheid icon Archbishop Tutu dies. Here is what he said about Israel-Palestine 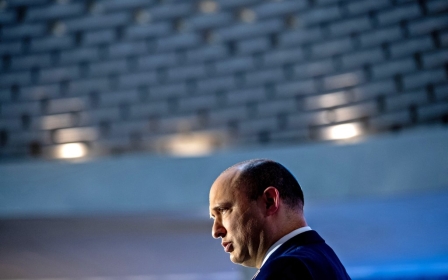 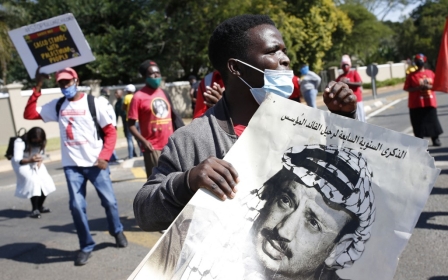