Adnan Abu Amer
From tensions over the US 'deal of the century' to talk of annexing the West Bank, relations have reached a dangerous crossroads 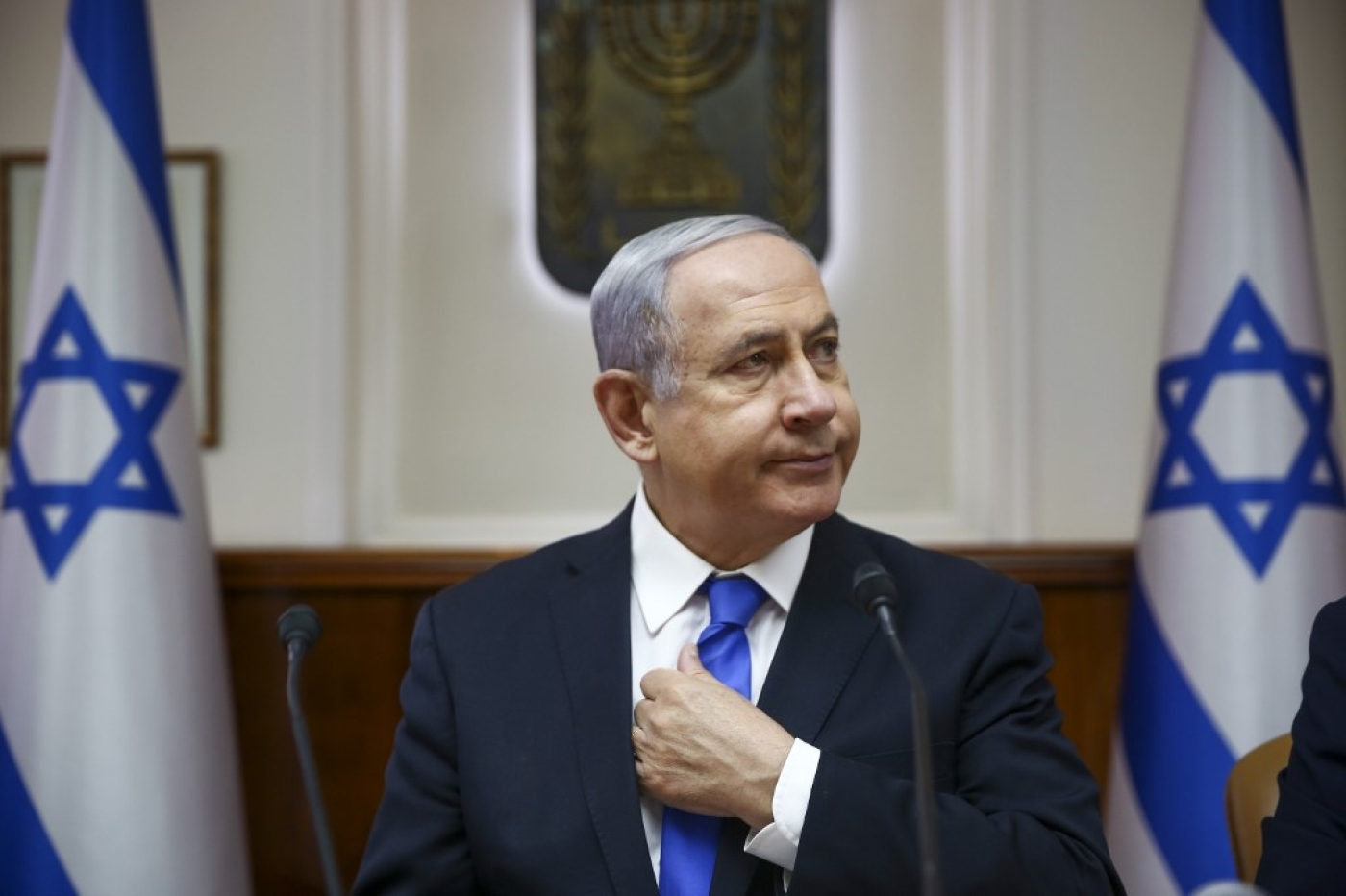 The Israeli occupation is holding two rounds of elections in one year, for the first time in its seven-decade history.

Given that one reason for Prime Minister Benjamin Netanyahu’s failure to form his fifth government is Israel’s policy towards Hamas in Gaza, and the dispute with his former ally Avigdor Lieberman, the two votes indicate that the political situation in Israel is complicated. They also highlight the importance of Palestinian affairs.

Israel’s manner of dealing with Palestinians in Gaza was a major reason for Netanyahu’s failure to form a coalition government. Last November, Lieberman resigned as defence minister in protest over a ceasefire deal between Israel and Hamas.

The Palestinian-Israeli relationship will be a major factor in the next election, set for September.

Israel’s right-wing parties, especially Likud, are hoping for a stronger victory this time around. In the April election, Netanyahu’s coalition of right-wing and religious parties obtained just 60 seats in the 120-seat Knesset.

The current Israeli government seeks an enduring calm on the most unstable front in Palestine, the Gaza Strip - especially in the run-up to the next vote.

Any deterioration in Israel’s security situation in the interim could be enough for the right wing to lose the needed votes, as Netanyahu’s rivals would claim that he had failed to provide adequate security.

Palestinians in Gaza, particularly Hamas, will not be deceived again by Israel

To ensure calm, Israel must fulfil Gaza’s humanitarian needs. But Likud and its right-wing allies have very different convictions than those of the left-wing and moderate parties.

Israeli centre-left parties and politicians, like former leader of the Labor party Avi Gabbay and Tzipi Livni, believe that the real solution for Gaza is to bring the Palestinian Authority (PA) back to run the territory as an alternative to Hamas.

Then, Israel could kick off new negotiations with the PA. Such a vision is utterly rejected by the Israeli right wing.

Palestinians in Gaza, particularly Hamas, will not be deceived again by Israel, which, in the last election, told Egyptian mediators that it would abide by humanitarian understandings if Hamas allowed the Israeli elections to go smoothly.

Hamas did, but Israel did not keep its promise.

Although Hamas did not officially announce that it would keep Gaza quiet during the Israeli elections, Palestinians in Gaza have clearly noted that in the few days preceding the last elections in April things were very calm.

Given that the right wing does not want to be seen as catering to Hamas under threat of escalation in Gaza while it needs calm, the coming weeks could see rising tensions in the Palestinian enclave, although this may not lead to an all-out confrontation.

Both Hamas and the Israeli occupation do not want such a confrontation.

Hamas has followed the strategy of pushing Israel towards “the edge of the abyss,” knowing that Israel has other considerations pertaining to Lebanon and Syria, in addition to the rapid developments in the Gulf.

At the same time, relations between Israel and the PA have become increasingly tense in recent months, after Israel’s decision to cut funds to the PA over the latter’s payments to the families of Palestinian martyrs and prisoners.

The move has brought the PA to the brink of collapse, which would be an undesirable development for Israel from a security and economic perspective. As such, it is likely that Israel will ultimately backtrack on this decision.

In addition to the PA’s fiscal problems, many other crises loom ahead of Israel’s election. Most dangerous is the possibility that Israel could annex large parts of the West Bank, exploiting the absolute support of the US administration. 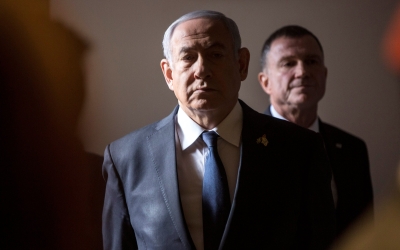 At the same time, the forthcoming US “deal of the century” - which has been postponed again, possibly until November - has further fuelled tensions.

The PA’s unwavering rejection of the US plan may prompt Tel Aviv and Washington to bypass the PA and its president, searching for alternative political and economic leaders. The situation has clearly reached a dangerous crossroads.

Amid this backdrop, Likud’s opponents will have many strong cards to play in the upcoming election campaign.

They can warn voters against policies that could bring Israel decades backwards, to the pre-Oslo period - a nightmare scenario for many Israelis.

At the end of the day, Palestinian affairs are critically important for Israeli candidates and voters. The upcoming election is likely to focus on the Palestinian issue first, before tackling Israeli domestic ones. 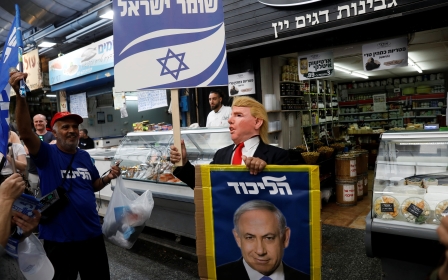 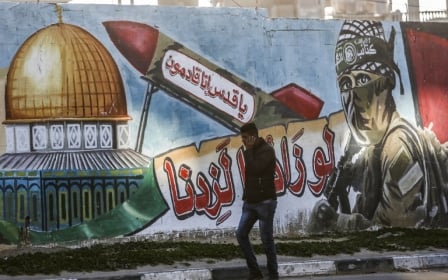 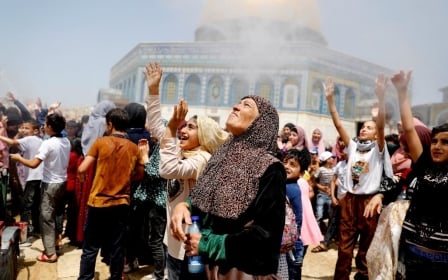