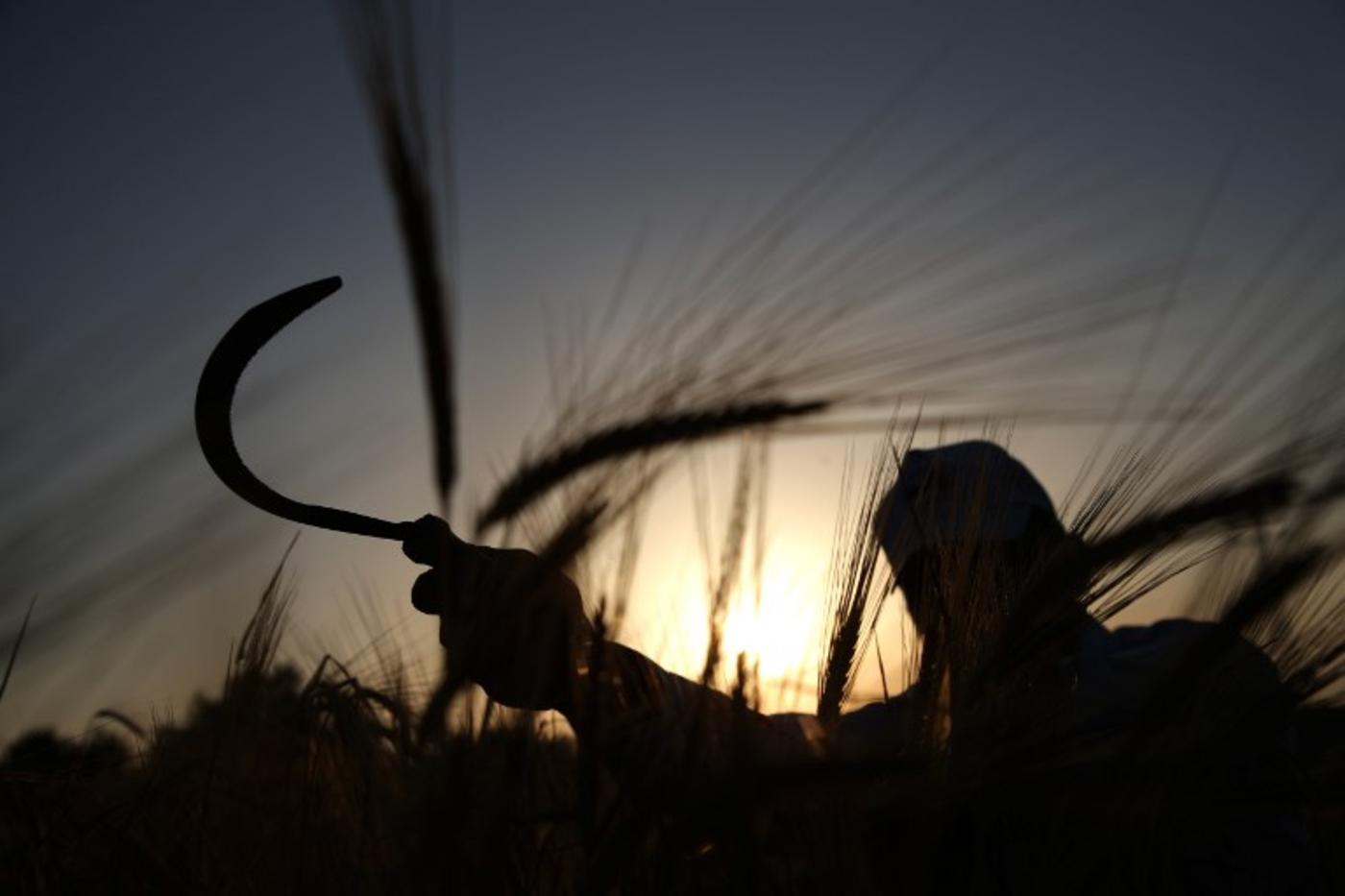 Agriculture is commonly perceived as the backbone of Palestinian society and economy, with farmers viewed as the last stronghold of resistance.

Working the land is seen as an illustration of steadfastness, as farmers continue to preserve and reclaim land, build self-reliance and challenge forced dependency and economic asymmetry. In essence, farming is a political act that aims to challenge oppression and achieve freedom.

In reality, however, this backbone has been severely damaged, if not paralysed, by the continuation of Israel’s occupation and the damaging policies of the Palestinian Authority (PA). Palestinian farmers have been shackled by both Israeli colonialism and Palestinian neoliberalism.

As the colonial power, Israel continues its land confiscation and territorial annexation policy by expanding settlements, nourishing settler violence, stealing land and natural resources, imposing policies of siege and blockade, and controlling exports and imports. Each is an element within a matrix of control directed at colonising Palestinians.

Meanwhile, PA policies and the donor-driven “development” model have contributed to the deterioration of the agriculture industry, with less than one percent of the PA’s budget allocated to the besieged sector. This terrible neglect has contributed to a pervasive process of de-development that has gradually deprived farming of its transformative potential, while expanding Israel’s territorial dominance and control.

While the implications of this politically constructed process extend beyond agriculture, this sector most clearly conveys the problem. By essentially adopting the “rich individuals, poor nation” mantra, the PA has unconsciously echoed the practices of the Israeli occupation.

Additional indicators illustrate the sector’s bleak prospects. Agriculture barely contributes to the Palestinian GDP, while the agricultural labour force has fallen dramatically as a percentage of the total labour force. The average yield per dunum (1000 square metres) is half that of Jordan and only 43 percent of that of Israel, despite the fact that these countries share an almost identical natural environment. Palestinian water use for agriculture is estimated to be one-tenth of Israel’s, according to the UN.

Only one in four households in the West Bank and Gaza is food secure, while more than 70 percent of communities located entirely or predominantly in Area C in the occupied West Bank, under full Israeli control, are not connected to the water network. Around 95 percent of Gaza’s main water supply is unsafe for drinking without treatment.

The World Bank has estimated the potential direct additional output of a number of sectors, including agriculture, at around $2.2bn - equivalent to 23 percent of the 2011 Palestinian GDP. The UN Conference on Trade and Development, meanwhile, has estimated that the Palestinian agricultural sector is currently operating at perhaps a quarter of its potential.

Yet, from the Israeli perspective, this damage translates to clear benefits for the Israeli economy and settlers. For the Israeli government, agriculture is an offensive weapon that can be used to deny Palestinian rights. Many of the agricultural products grown by Israeli settlers in the occupied Palestinian and Syrian territories are exported to Europe.

The fundamental deficiencies that plague the Palestinian agricultural sector are driven by the decades-long Israeli colonisation of Palestine. This process of colonisation rested upon the conquest of Palestinian land, which sought to restrict and confine independent Palestinian development, both political and economic. De-development is not an unfortunate or coincidental outcome, but a deliberate and focused colonial strategy.

Far from challenging or contesting colonial power, the PA has instead often functioned as a conduit for it. Trapped as it is between Israeli colonialism and Palestinian neoliberalism, the Palestinian agricultural sector is in a pernicious double-bind that frustrates its contemporary and future development.

To continue under these circumstances is to undertake an act of resistance: to farm Palestine is to farm for freedom.

- Dr Alaa Tartir is programme adviser to Al-Shabaka, the Palestinian Policy Network, and a research associate at the Centre on Conflict, Development and Peacebuilding (CCDP) at the Graduate Institute of International and Development Studies (IHEID) in Geneva, Switzerland. Follow him on Twitter @alaatartir and read his publications at www.alaatartir.com.

Photo: A Palestinian farmer harvests wheat near the Gaza-Israel fence on 19 April (AFP) Occupation
Understanding settler-colonialism through the microcosm of Bethlehem
Rich Wiles