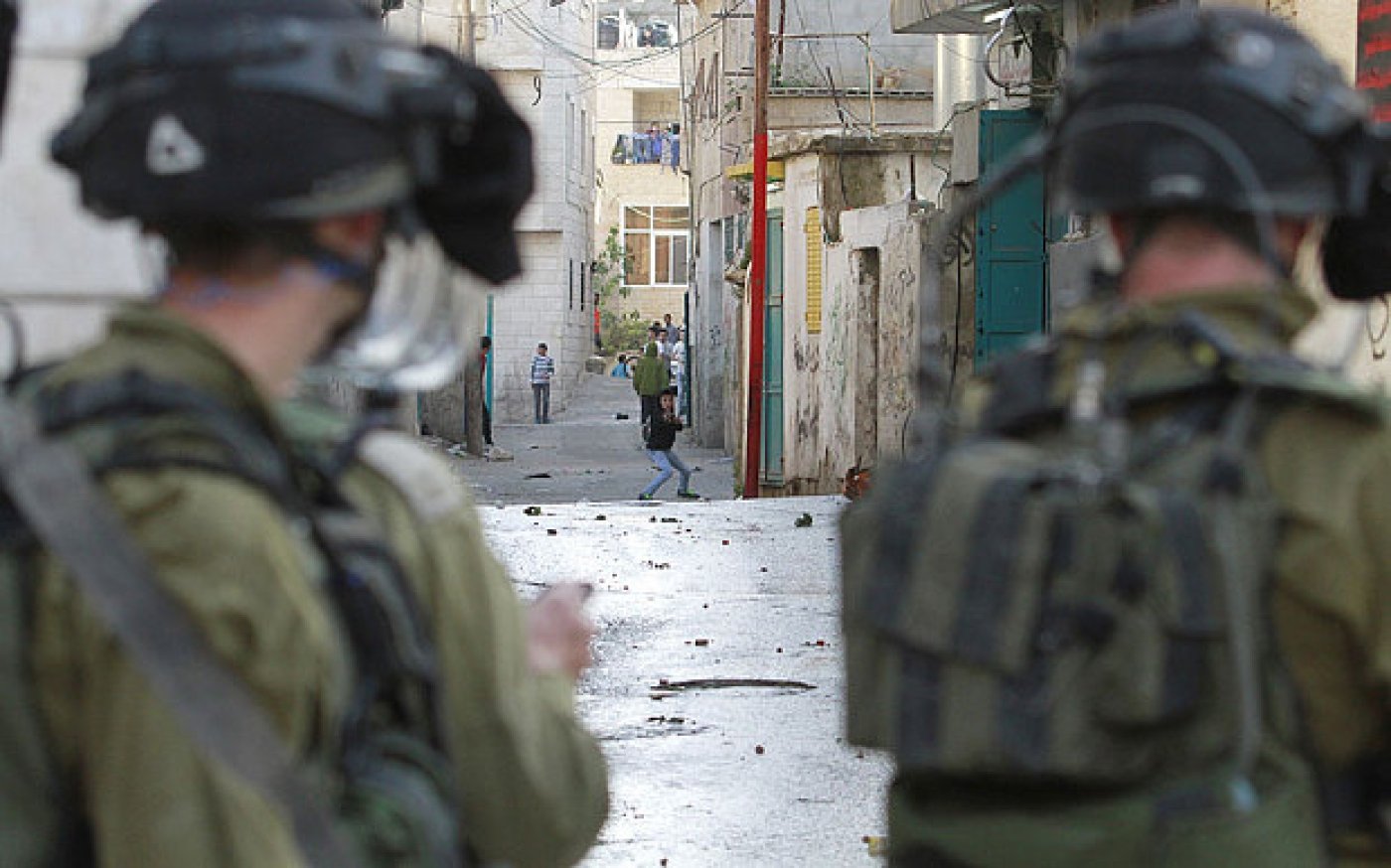 It is now over a week since an Israeli sniper shot and killed Palestinian journalist Yaser Murtaja, as he covered the ongoing "Great Return March" protests in the occupied Gaza Strip. Incredibly, at the time of writing, the Israeli military has still not offered any explanation of why he was shot.

The killing of Murtaja has prompted widespread condemnation. He is, however, just one of 35 Palestinians killed – including three children – by Israeli forces since 30 March, with a further 1,500 protesters shot by Israeli live fire (see these AP reports).

The question of accountability

No one is expecting much by way of accountability. Even as the Israeli military announced an "operational probe" into an undefined number of incidents over recent weeks, an army officer acknowledged that "the investigation will work to back the troops".

The issue of accountability often focuses on to what extent the Israeli military investigates and/or prosecutes individual soldiers suspected of crimes – and the statistics here tell a clear story – as well as the leniency enjoyed by the rare few who are convicted.

However, the Israeli authorities' crackdown on Palestinian protesters in the Gaza Strip is instructive about a far more fundamental problem. In a nutshell, it is this: Palestinians are being killed and maimed not because Israeli soldiers are disobeying orders, but because they are following them.

The Israeli army has made it quite clear that top brass orders for snipers allow live ammunition to be directed at Palestinian protesters designated "central instigators", as well as those who simply get within 100 metres of the Gaza Strip perimeter fence, even if they are unarmed.

More than half a century into a military occupation of the West Bank and Gaza Strip, Israeli authorities are constantly looking for ways to justify policies of discrimination, exclusion and brutality

These open-fire regulations are in blatant contravention of international human rights law, as has been repeatedly pointed out. The Israeli authorities’ approach, however, is straight forward: develop one's own "interpretation" of the law which permits what is impermissible.

We've been here before. During, and after, Israel's three large-scale assaults on the Gaza Strip over the past decade (2008-’09, 2012, 2014), there was significant international criticism of the devastation and huge number of Palestinian casualties caused by the Israeli military’s tactics.

Israel's response, however, was not one of serious internal scrutiny, or accountability for violations of international law, but rather to argue that the laws themselves are the problem.

Updating the laws of war?

In September 2009, for example, Israeli Prime Minister Benjamin Netanyahu "instructed the relevant government bodies to examine a worldwide campaign to amend the international laws of war". At a 2015 conference, the then-former Israeli army chief Benny Gantz spoke of the need to "update the laws [of war] and regulations to current realities".

In 2011, Louise Arbour, former chief prosecutor of the International Criminal Tribunals for the former Yugoslavia and Rwanda, suggested that calls for such revisions "stem more from the desire of certain states to legitimise their recent violations of humanitarian law than from any real concern with bringing the law up to date".

In the context of large-scale offensives against the Gaza Strip, Israel's approach – reinterpret international law so as to give illegal orders and then exonerate yourself – can be clouded by the "fog of war" and propaganda talking points ("Hamas is hiding behind human shields", etc.).

But in the last few weeks, as Israeli snipers shoot at unarmed protesters with live fire, enjoying the open support of senior political and military leaders, the illegitimacy of these distortions of international law is plain and clear for everyone to see.

In a new position paper published last week, Israeli human rights NGO B'Tselem warned that, while Israel's violations of human rights are certainly not unique, there is a particular threat that emerges by Israel "insisting that its unlawful actions are in keeping with international law".

"This challenges the very foundations of international law", B’Tselem said, "unlike the conduct of states that make no attempt to lend a semblance of legality to their actions."

More than half a century into a military occupation of the West Bank and Gaza Strip, Israeli authorities are constantly looking for ways to justify policies of discrimination, exclusion and brutality, including through reinterpretations, even if not revisions, to international law.

"If you do something for long enough, the world will accept it," a former head of the international law division in the Israeli Military Advocate General's Office once candidly put it. "The whole of international law is now based on the notion that an act that is forbidden today becomes permissible if executed by enough countries…International law progresses through violations."

Where is Israel's rage at the appalling massacre in Gaza?
Gideon Levy
Read More »

In its new position paper, B'Tselem argued that "if the international community does not come to its senses and force Israel to abide by the rules that are binding to every state in the world, it will pull the rug out from under the global effort to protect human rights in the post-WWII era".

Of course, as the NGO added, "this is not a merely theoretical concern: Until Israel changes its policy, the Palestinians will continue pay for this state of affairs with life and limb". 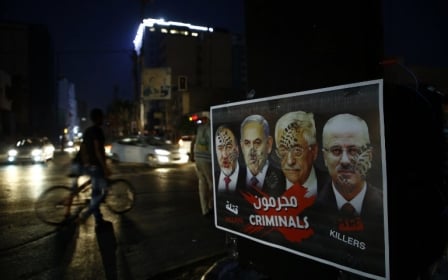