Pandora Papers: Will anything come of this latest financial earthquake?

Alain Gabon
At best, we are likely to see partial, weak and insufficient reforms - because those in a position to fix the system are the same ones benefiting from it 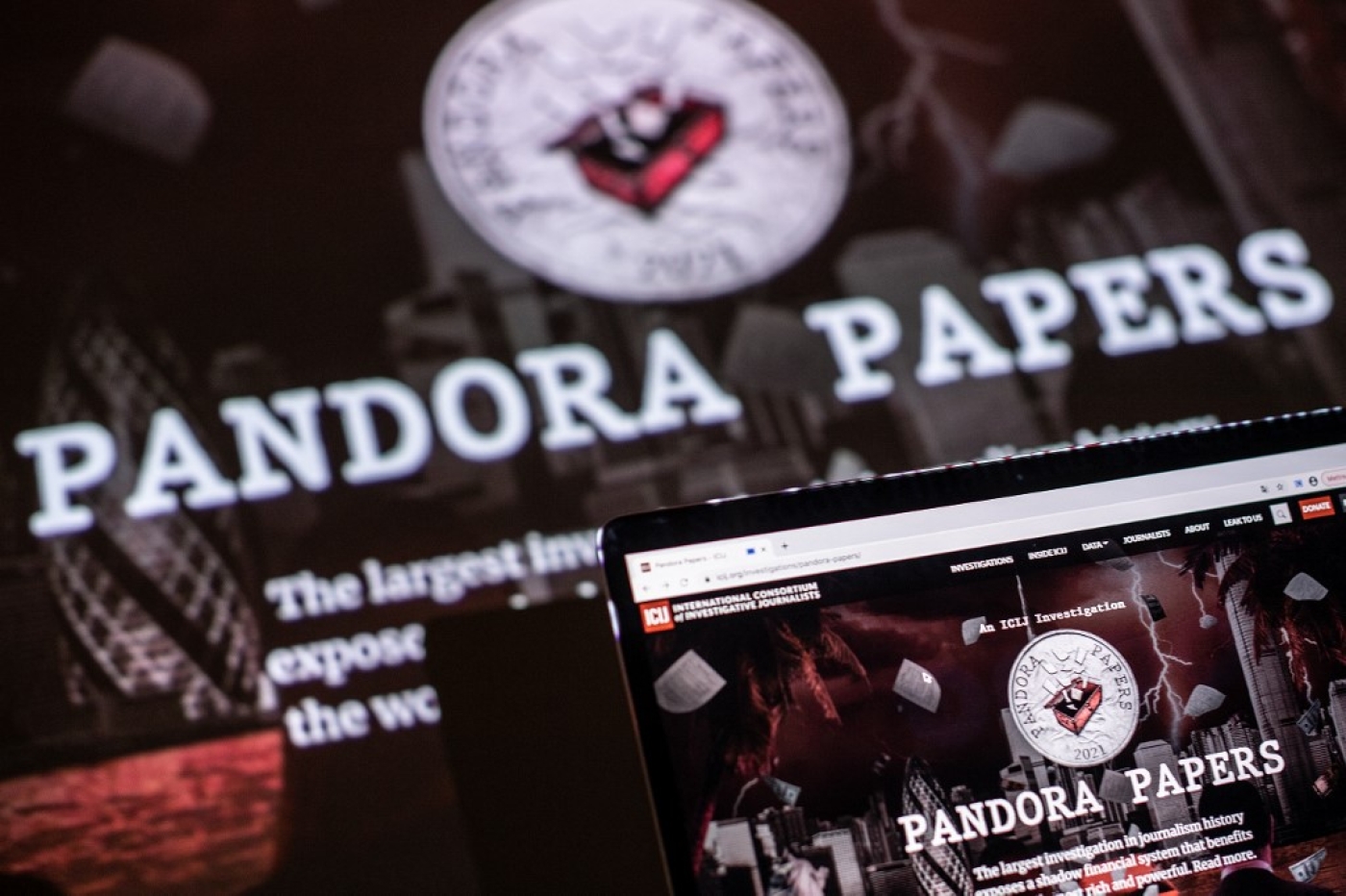 This week, historic revelations about the global elite and their financial dealings sent shockwaves around the world. The Pandora Papers, a mammoth investigation coordinated by the Washington-based International Consortium of Investigative Journalists (ICIJ), brought together more than 600 journalists and dozens of major news outlets from 117 countries and territories, including the Washington Post, the Guardian, the BBC, Italy’s L’Espresso, Spain’s El Pais, and France’s Le Monde.

Thanks to a giant leak of nearly 12 million confidential documents, the Pandora Papers - a continuation and expansion of the Paradise Papers and Panama Papers - further expose how hundreds of world leaders, their families, billionaires, and celebrities hide their immense wealth and escape taxation through a sophisticated and dense network of offshore tax havens and shell companies.

To continue to live “la vida loca” of the rich and powerful, this hyper-caste of famous and not-so-famous people use the same networks and methods that enable crime, money laundering, and corruption around the globe, with devastating consequences for hundreds of millions of people.

Unsurprisingly, Middle Eastern leaders featured prominently in the Pandora Papers, including Jordan’s King Abdullah II and Lebanon’s political elites, who were indulging in massive spending sprees while their own people suffered - in the case of Lebanon, to the point of starvation.

Most of what is revealed is actually legal, through exploiting loopholes in the global financial system. Hardly a new development. But such behaviour further fuels that shadowy economy and its myriad agents and companies, dramatically expanding its global reach.

The Pandora/Paradise/Panama Papers also help to debunk some myths and cliches associated with money laundering, wealth hiding, and tax evasion. We often fantasise that such activities occur mostly in small, distant places, especially ones with “exotic” names - Belize, the Cayman and Virgin Islands, Cyprus - or that we are talking about a “parallel” and illegal economy.

None of that is accurate. While the firms that specialise in the creation of shell companies for their wealthy clients are overwhelmingly located in such tax havens, as the ICIJ searchable database shows, they are not distinct from the rest of the global economy, but are rather an integral and inextricable part of it, deeply connected with the world’s major banks, law firms, and companies big and small. 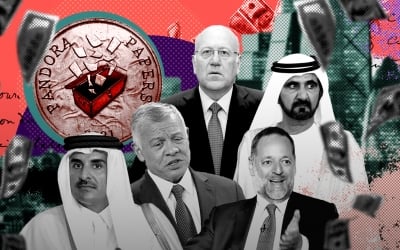 This economic activity is thus not parallel but exists in every corner of the world - possibly even in your own bank down the street.

What is described in the Pandora Papers makes a mockery of all the principles and rules that are supposed to define the mainstream economy: transparency, fairness, accountability, social responsibility, business ethics, and so on.

It renders futile and unattainable the fundamental goal of one day forging a fair global economy that will truly serve humanity, and not just a happy, wealthy few; the infamous one percent lambasted in the Occupy Wall Street protests.

Indeed, the Pandora Papers show how absolute power (or the feeling of it) corrupts absolutely. They also paint a rather depressing picture of “human nature”, at least among the powerful. This brings to mind what the great historical French moralists, in the vein of Saint-Simon, described in their own observations of the rich and powerful: individuals thoroughly degraded and corrupted by privilege, greed, cold indifference towards their own people, vanity, arrogance, boundless egotism, megalomania, and hypocrisy.

Such descriptions hold true among the modern-day global elite.

If these powerful figures have been able to evade taxes and indulge themselves for so long, it is because they have enjoyed impunity. They were protected - even encouraged and emboldened - by the global economy, its generous loopholes, and the passive complicity of all our governments to this day.

The consequences of their behaviour are immense, affecting hundreds of millions of people in extremely negative ways

Though one might say that the number of financial criminals and wrongdoers is actually quite small, the consequences of their behaviour are immense, affecting hundreds of millions of people in extremely negative ways, when one considers what could have been done with those trillions hidden from public view.

Just a fraction of that enormous wealth would be enough to offer free education to the poorest half of humanity, and education is the single most powerful and effective tool for lifting people out of poverty.

It remains to be seen what will come of this financial earthquake. Despite some encouraging signs and developments here and there, probably too little.

At best, we are likely to see partial, weak, and insufficient measures when it comes to tougher tax laws or enforcement - for the simple reason that those in a position to truly reform the system are the same ones who have created it, benefit from it, or know that they or their friends and associates will one day reap the rewards. 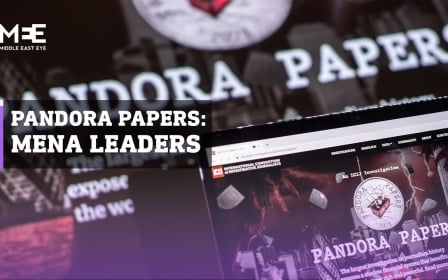 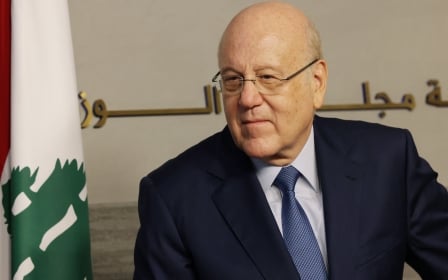 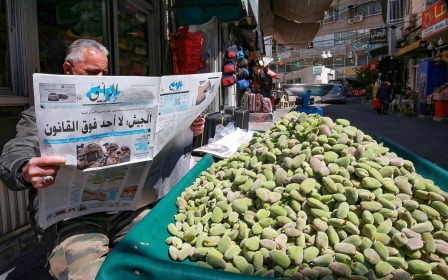