PLO decisions on Israel must be implemented

Sharif Nashashibi
The PLO’s announcement to suspend ‘security’ cooperation with Israel is a welcome decision amid Israel’s continued abuses, but strong words must be met with changes on the ground 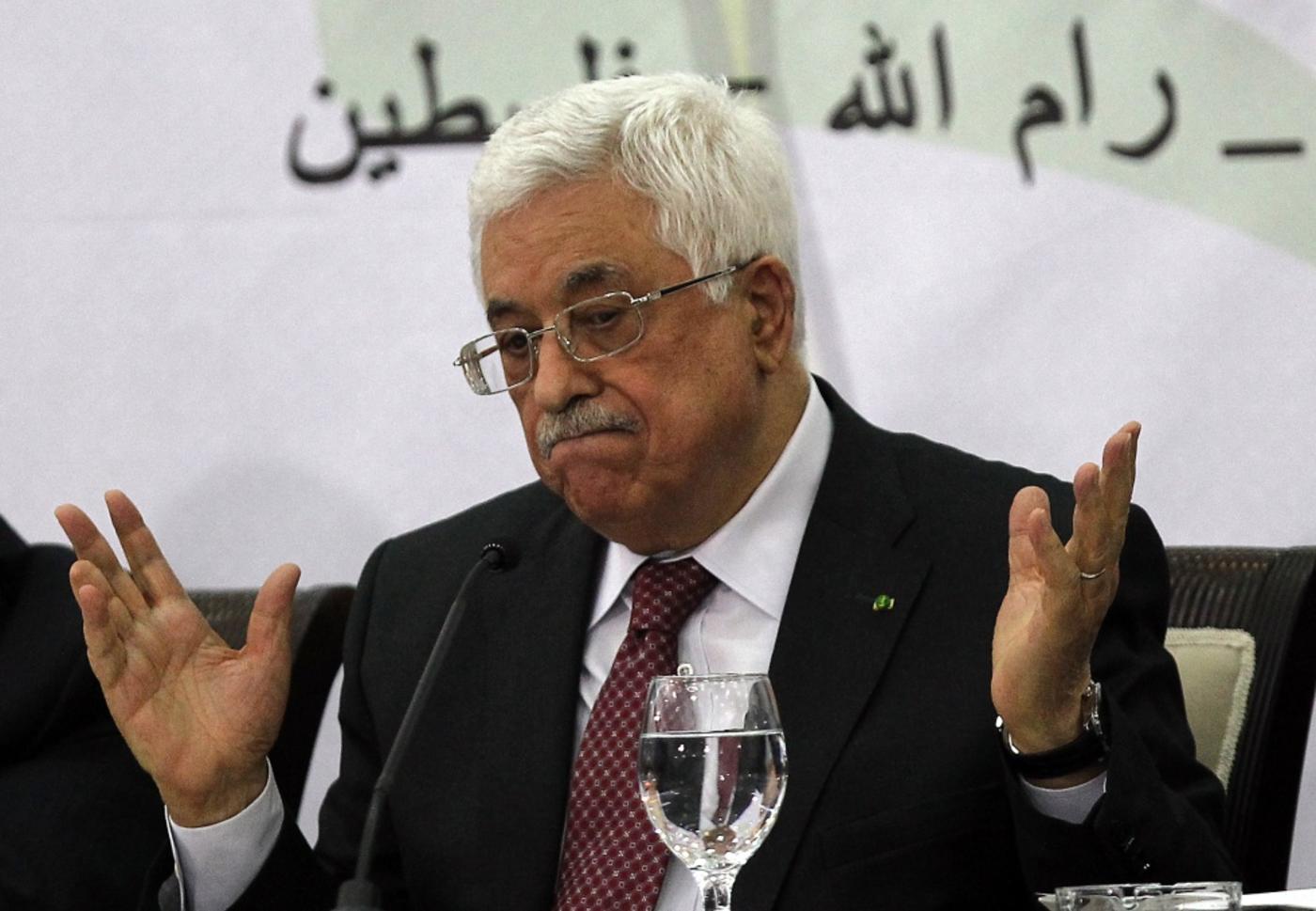 Last week, the Palestine Liberation Organisation (PLO) dropped a proverbial bombshell, announcing the suspension of “security” cooperation with Israel, a decision that is reportedly binding on the Palestinian Authority (PA). However, media coverage of this major development quickly fizzled out amid the lack of an expected escalation in bilateral tensions. That is because so far, there has been no change on the ground.

The PLO and PA may be thrashing out how to implement the decision, but the concern is that it was an empty threat to try to push Israel to release Palestinian tax revenues, which were withheld after the PA's accession to the International Criminal Court.

The PA had previously threatened to sever “security” coordination if Israel imposed tax sanctions. This casts doubt on Palestinian statements that last week's decision is final and not contingent on Israel releasing withheld revenues. This condition would be a crying shame, because it would imply that apart from the spat over tax revenue, coordinating “security” with Israel is perfectly acceptable.

This arrangement has led to the widespread perception that Israel has simply subcontracted its occupation to the PA, which is managing it instead of ending it. This has greatly, and quite understandably, damaged the PA's domestic popularity, because such cooperation has only enhanced the security of the occupying power, to the grave detriment of its occupied subjects, as well as deepened national divisions by clamping down on Hamas.

A stark example of the PA's subservience to Israeli interests is a grotesque assurance last year by Palestinian Foreign Minister Riad Malki that as long as Abbas is in charge, "there will be no third Intifada".

Implementing last week's decision would boost the PA's standing - a poll last year showed 80% of Palestinians opposed to such cooperation. It is unclear whether President Mahmoud Abbas supports the PLO decision - last year, he shamefully described “security” coordination with Israel as "sacred". If his feelings have not changed, he may try to scupper, or at least delay, implementation.

There is also speculation that implementation is pending the outcome of Israel's elections. This would be a major miscalculation, implying a naive hope that a replacement of the current government would be any better for the Palestinians.

It has been clear for decades that every Israeli government, regardless of ideological persuasion, has enthusiastically entrenched the occupation and colonisation of Palestine, and the oppression and dispossession of its people.

The hope is that last week's decision reflects a long-overdue realisation that “security” coordination with Israel has been disastrous for the Palestinians, rather than simply the inability to pay PA forces to do Israel's bidding due to the latter withholding funds.

Another PLO decision last week, which went largely unreported, is "to boycott all Israeli products and not only those coming from Israeli settlements". This marks a major divergence from the PA's stance, articulated by Abbas in December 2013 when he said: "We do not support the boycott of Israel. We don't ask anyone to boycott Israel."

It was shameful to refuse to support the Boycott, Divestment and Sanctions movement, which has made great strides, so the PLO's decision last week is welcome. However, again, nothing has been implemented so far, and it is difficult to see how a boycott would work in practice given Israel's total stranglehold over the Palestinian economy.

When I worked in Palestine, my determination to only buy Palestinian produce was not at all easy to fulfil, because Israel's restrictions meant that the latter's products were far more plentiful and cheaper in Palestinian stores. Boycotting Israeli goods outside of Palestine is much easier because people have sufficient choices and means - most Palestinians lack both.

The PLO also decided "to strengthen national reconciliation" and "to hold general presidential and parliamentary elections... as soon as possible". These are both welcome, but again implementation is a whole other matter. National reconciliation has been a buzzword for some time, but no progress has been made since Hamas and the PA signed a national unity agreement almost a year ago. The prospect seems to grow ever-more distant.

Regarding elections, the words "as soon as possible" are key. The reconciliation deal was supposed to culminate in elections that should have taken place last year. There is no prospect of Palestinian democracy on the horizon, not least because Israel and its allies are staunchly opposed to it.

Furthermore, elements in the PA - including Abbas, who would lose a free presidential election, according to opinion polls - prefer to maintain what power they have than risk losing it.

The PLO last week also decided to renew efforts to secure a UN Security Council resolution setting a deadline to end Israel's occupation. The PA's last bid failed because it could not quite muster the necessary yes votes, but even if it had done so, the US said it would use its veto.

What, then, is the point of trying again when the US would never allow such a resolution? It would be a far better use of limited resources to pursue diplomatic avenues that have a reasonable chance of success.

The PLO last week rightly said that "Israel, the occupying power in Palestine, must assume all its responsibilities in accordance with its obligations under international law." However, as long as the PA's collusion with Israel allows the latter to shirk those responsibilities, this statement is contradicted by the PLO's simultaneous assertion that the Authority "should be maintained and must not be dissolved".

The PA needs to be fundamentally reformed rather than maintained as is. Otherwise it should be dissolved, because since its establishment more than two decades ago, it has roundly failed in its raison d'etre of Palestinian self-determination. In the eyes of many Palestinians, it is actively working against their interests. According to a poll in December, 55% believe that the PA has become "a burden on the Palestinian people".

The outcome of last week's PLO meeting represents a welcome defiance of Israel's continued abuses. However, strong words are not enough, and so far at least, that is all we have seen.

Photo: Mahmoud Abbas gestures as he gives a speech during a meeting with PLO's Central Council in the West Bank city of Ramallah on 26 April, 2014 (AFP) 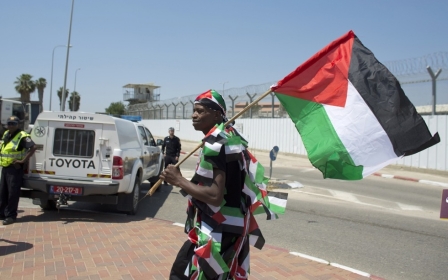