Qassem Soleimani: Devil to America, to Iran a superhero 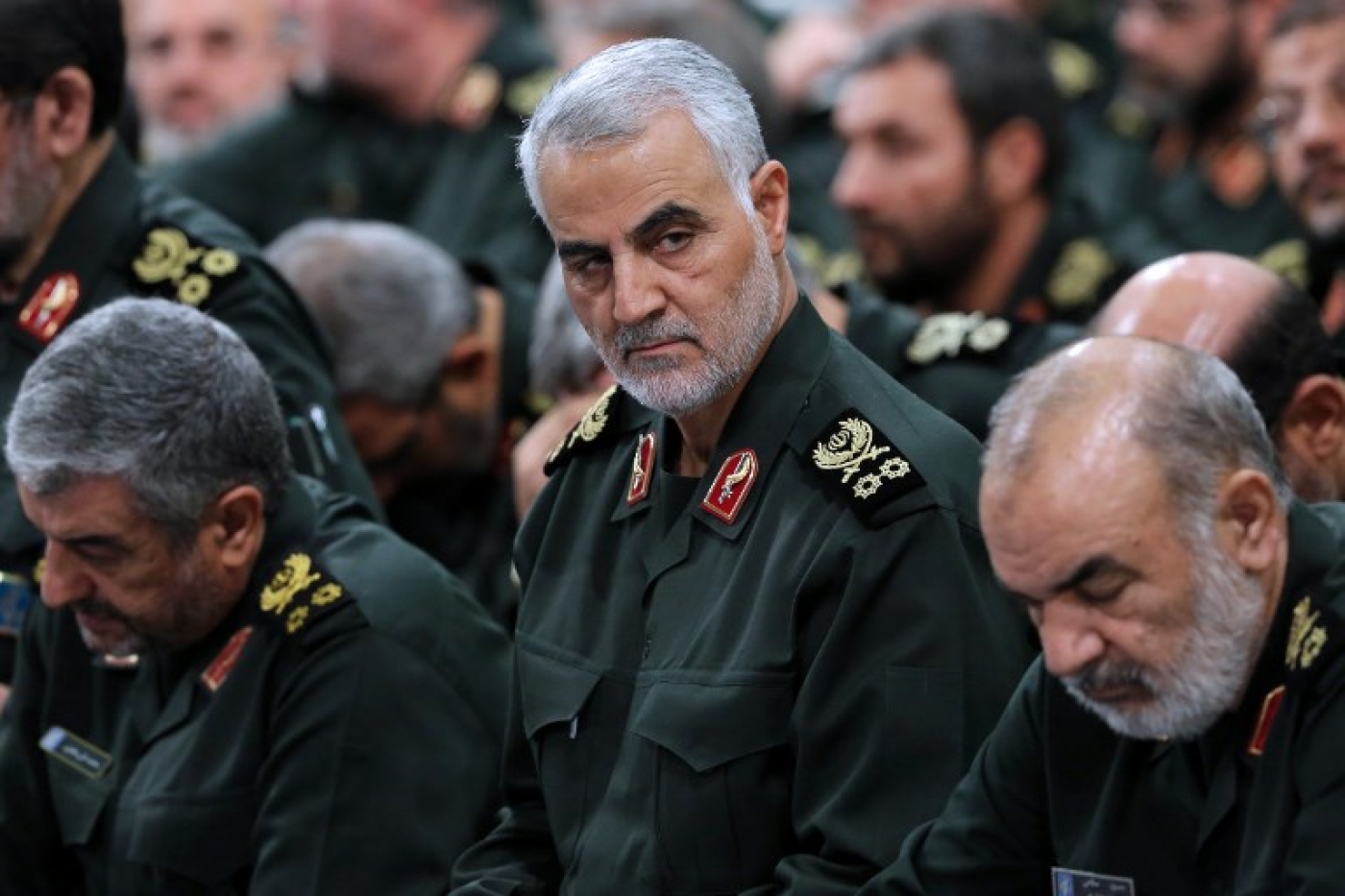 Hero to some and villain to others, General Qassem Soleimani is seen by both allies and enemies as one of the most powerful players in the Middle East today.

As leader of the Qods Force of the Revolutionary Guard Corps for more than two decades, he has masterminded Iran's strategic chess game in the region. Over the many years I have reported from there for the BBC, I have followed the progress of this shadow commander, who pulls the strings behind the scenes.

"We saw Soleimani as a very capable, charismatic, skilled, professionally competent, diabolically evil human,” said US General David Petraeus, who led US forces in Iraq and went on to become director of the CIA.

Sheikh Jalal al-Saghir, an Iraqi Shia imam who has known Soleimani for many years and fought alongside him. said: "He is a rare treasure that can't easily be found - spiritual and idealistic, different from the strict and harsh character you normally find in military commanders."

From a working-class background in rural Iran, Soleimani came of age during the Islamic Revolution. He made his name as a military commander in the 1980s Iran-Iraq war, in which hundreds of thousands of Iranians died. Somehow, he survived, creating the myth of himself as a living martyr.

When the US-led coalition invaded and occupied Iraq in 2003, toppling Saddam Hussein, Soleimani's key aim was to ensure Iraq could never destabilise Iran again, and he began to exert his influence. As Iraqi Shia militias took up arms against the invaders and Sunni militants, the Qods Force began to train and supply those militias with sophisticated weapons.

Major-General Jonathan Shaw led British forces in Basra in 2007, at the peak of the violence. Forty-one of his troops were killed in just a few months by explosive devices supplied and smuggled in through the southern marshes by Iran.

It was a cat-and-mouse game: "We knew they were coming in, but we just couldn't stop them," Shaw said. "Our armour got bigger and their bombs got bigger. It was a calculated intimidation campaign by Soleimani - not all-out war, but keeping the heat on us, and saying 'you better get out'. You could just feel the will to fight in Iraq ebbing away in the British nation."

The British pulled out of Basra more than a decade ago, but the city remains under Iranian influence - as does much of Iraq - to this day.

Out of the shadows

The tables turned in 2014, when the Islamic State (IS) swept across northern Iraq, seizing territory and weapons from the Iraqi army.

While the West was slow to react, Soleimani, quickly recognising the threat IS posed to Iran, supplied planeloads of weapons, both to the hard-pressed Kurdish Peshmerga holding the line and to the Iraqi Shia militias who joined the battle.

"We asked for Iran's help, and Iran stood by us, for which we are very thankful," said former Iraqi prime minister Nouri al-Maliki. Soleimani was openly seen on the battlefield, directing operations. He came out of the shadows, becoming a star on social media as his selfies with fighters spread across the region.

When US and British forces finally joined the fight against IS, they found themselves on the same side as Iran.

"ISIS, which was this negative evil thing, Soleimani now gets the role of being the white knight against it," said US General Stanley McChrystal. "Now, to a certain degree, he comes out like an American ally ... but that was strange bedfellows for a pretty narrow period."

Peshmerga commanders said that they were put in an awkward position when they found themselves inundated with arms from both sides. "Our people were asking which bullets are better - American or Iranian?" said Mohammad Haji Mahmoud, a well-known commander. "We didn't want to publicise the Iranian ammunition so the coalition wouldn’t find out we were using it."

Mahmoud noted that when Soleimani or Shia militias were in the area, the US would not offer air support. According to Petraeus, the rationale for this was to curtail Soleimani's power so that in a post-IS scenario, Shia militia members would respond "to legitimate Iraqi authorities, not to these Shia militia leaders, some of whom are basically on the payroll of Soleimani".

Western analysts told me that Soleimani's ultimate goal was the creation of a land corridor from Tehran to Lebanon and the Mediterranean shores through Iraq and Syria to enable the flow of Iranian weapons to allies and to encircle Israel.

After shoring up the Assad regime, Soleimani has used Qods Force bases in Syria to probe Israel's defences in the north. A year ago, Israel said that Soleimani's unit launched an armed drone into Israeli airspace. Since then, Israel says it has carried out dozens of air strikes in Syria in response to Iranian missile and rocket attacks.

According to Israel, Soleimani is also arming Iran-backed Hezbollah in neighbouring Lebanon, providing sophisticated technology to upgrade tens of thousands of rockets.

General Nitzan Alon, who is leading Israel's military battle on this new frontline, spoke to me in the Golan Heights, overlooking Qods Force bases in Syria. He noted: "I think Soleimani underestimates Israeli capabilities and maybe overestimates his capabilities against Israel."

Soleimani has become a popular figure in Iran – an animated film Battle for the Persian Gulf has even been made in which he stars as the commander defeating America in a fictional war.

"Soleimani has become in a way one of the sort of heroes of ancient Iranian mythology," says Professor Ali Ansari, who heads the Institute for Iranian Studies at St Andrews University, "a modern day knight in shining armour ... who by the sheer force of will and his goodness ... has been able to banish all evil."

Qasem Soleimani has thrown down the gauntlet in recent remarks. "You will start the war - but we will determine its end," he has warned the US.

Jane Corbin is the senior international correspondent for BBC Current Affairs specialising in investigations in the Middle East and Central Asia. She is also an author and broadcaster who has covered politics and conflicts in the region for more than 30 years for the BBC. Inside Iran
Is Iran about to lose its status as the region's 'most secure country'?
Mahan Abedin 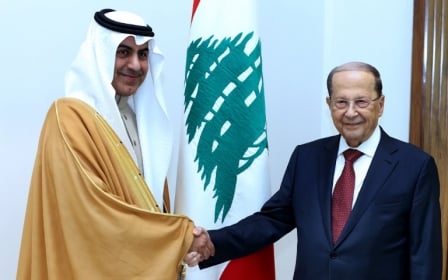