Qatar's investment in the Taliban: How much influence does it buy?

Andreas Krieg
Doha has made itself indispensable to Afghan negotiations, but its influence depends on moderate Taliban members, who are now struggling to maintain power 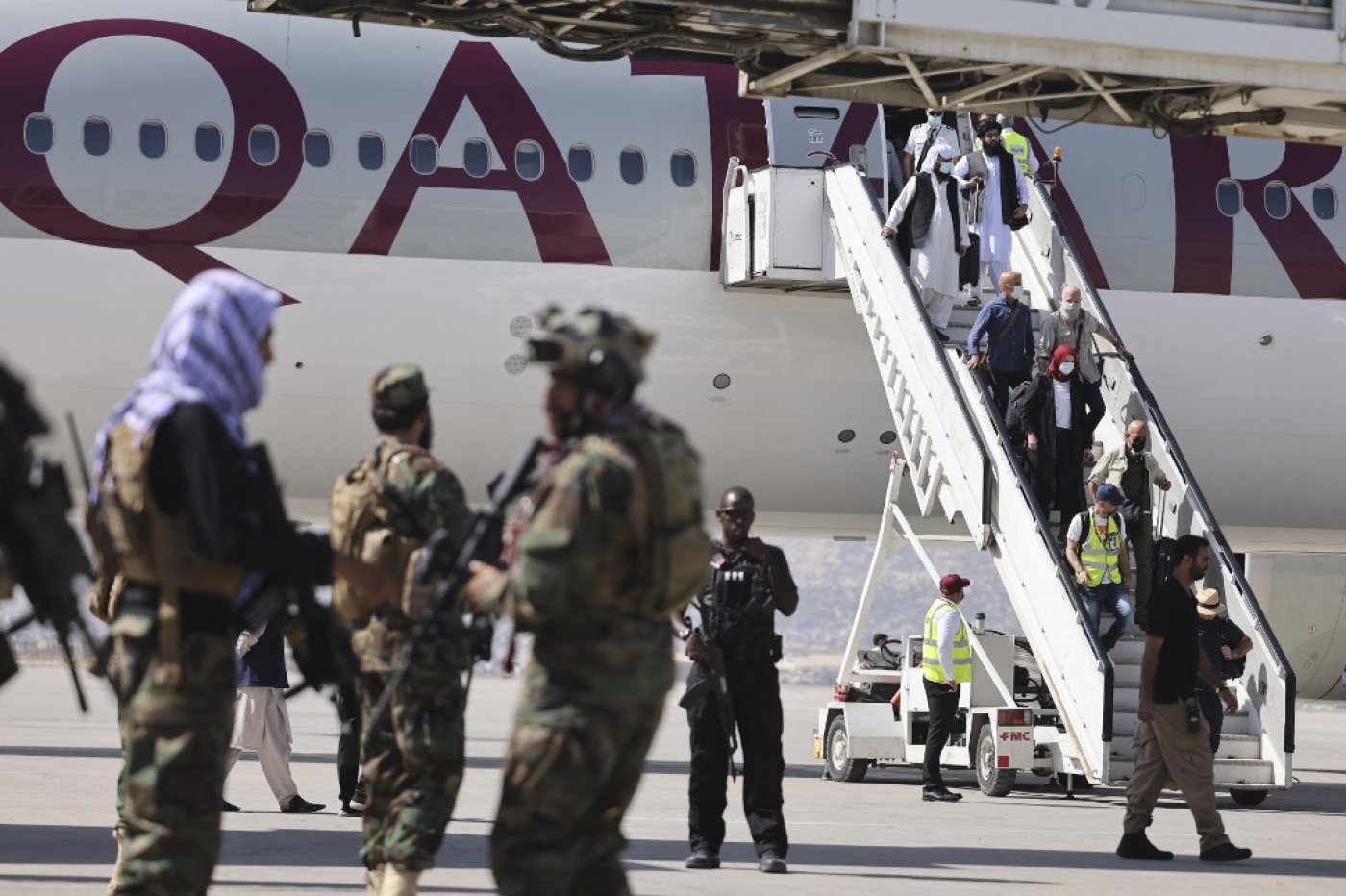 While the fall of Afghanistan to the Taliban in recent weeks sent a shock down the spine of the US-led coalition, for Qatar, the swift victory of the military movement created unprecedented opportunities.

In the aftermath of the hectic western withdrawal from Afghanistan, the small Gulf emirate has proven the most important interlocutor in the country, with access not just to international stakeholders, but the Taliban themselves.

The investment Doha has made into hosting the group upon Washington’s request for nearly a decade seems to have paid off. Dollar for dollar, hosting the Taliban and facilitating both US-Taliban and intra-Afghan talks, must have been the best investment Qatar has made since putting its money behind the production of liquefied natural gas (LNG).

And although opponents and competitors alike - first and foremost, regional rivals in Abu Dhabi and Riyadh - have used Qatar’s relationship with the Taliban to attack its reputation, nothing appears to move in Kabul at the moment without Qatar being involved.

The question that most analysts and policymakers are currently asking, however, is to what extent Qatar’s strategic positioning in Afghanistan will translate into influence, or even control, over the new men in charge in Kabul. The answer to that question is complex, as the Taliban is far from being a unitary actor.

Decades of insurgency have merged a variety of different groups, interests and ideologies into a movement that has so far been held together by negative integration, as they faced a common enemy. With that enemy now gone and the old government in exile, the process of transiting from insurgency to governance reveals some of the fault lines within the Taliban organisation.

The process of government formation pitted the more conservative and militant Taliban against those who believe in a more pragmatic approach to both internal governance and foreign engagement. The choice of Mullah Akhund as the new acting prime minister appears to be a compromise in favour of the more fundamentalist and militant parts of the organisation.

Qatar has been predominately engaging with the more pragmatic and moderate members of the Taliban grouped around co-founder Mullah Baradar, who himself has lived in Qatar for several years. Over the years, Doha has been able to build good personal relations with those Taliban representatives who had been running the office in Doha and shown a willingness to progress from a loose insurgent network into a political movement in Afghanistan.

In particular, Baradar has proven to be a reliable partner for the Qataris, buying into Doha’s narratives of more inclusive governance, respect for women’s rights and an amnesty for former government employees - even if just out of pure pragmatism. The reason is that a return to the 90s, when the Taliban mostly reigned through the power of the sword, does not appear to be feasible, considering that 80,000 fighters might find it hard to repress more than 35 million Afghans through sheer force alone.

This sentiment is shared by Amir Khan Muttaqi, the acting foreign minister of the Taliban government, and Zabihullah Mujahid, the movement’s spokesperson, who both not only trust the Qataris, but see Doha as an indispensable lifeline to the outside world.

On the other side of the divide in the Taliban are the Pakistan-linked militants of the Haqqani network, who have borne much of the burden of conflict in recent years. Designated a terrorist organisation due to its ties to al-Qaeda, the network now controls the streets of Kabul. It is therefore not surprising that Sirajuddin Haqqani is now the acting interior minister. 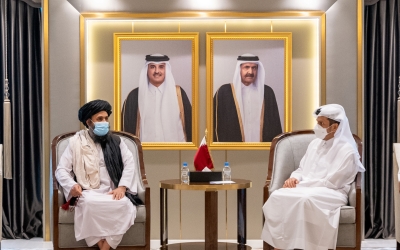 More religiously fundamentalist and less pragmatic, the Haqqani network long opposed any outreach to the West or negotiations with the previous Afghan government, pitting it against the moderates around Baradar. It is therefore not surprising that Qatar’s inroads to the network and its protagonists are fairly limited. For the most part, Doha relies here on its partner in Islamabad to rein in the Haqqanis - something that Pakistan’s intelligence service has often either been unable or unwilling to do.

Qatar’s shuttle diplomacy in recent days has seen its foreign minister meeting counterparts in Islamabad, Tehran and Ankara before meeting the important members of the newly formed Taliban government in Kabul. While Qatar again called upon the Taliban to build a new state based on inclusion and social justice, much of Doha’s power of persuasion rests on the Taliban’s dependency on the Gulf state as its gateway to the world.

The more Qatar becomes indispensable for the movement, the more even its fundamentalist members might come around to Doha’s engagement. For the time being, however, Qatar’s influence is tied to the moderates around Baradar and their survival, in what appears to be a compromise government that favours the militants. 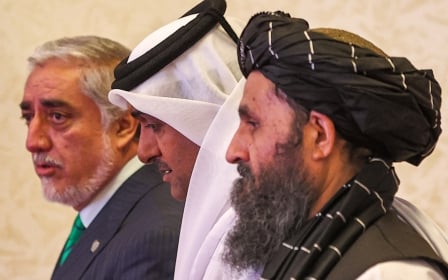 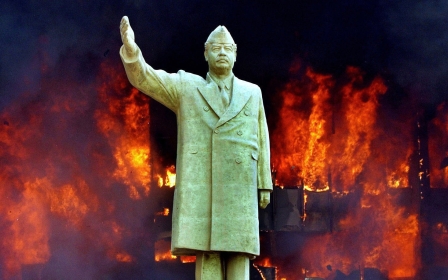 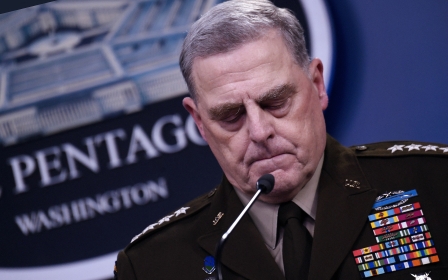