This Ramadan, Muslims should spare a thought for Uighurs in Xinjiang

Tasnim Nazeer
Detained in camps and stripped of their religious rights, Uighur Muslims in China need the world's help 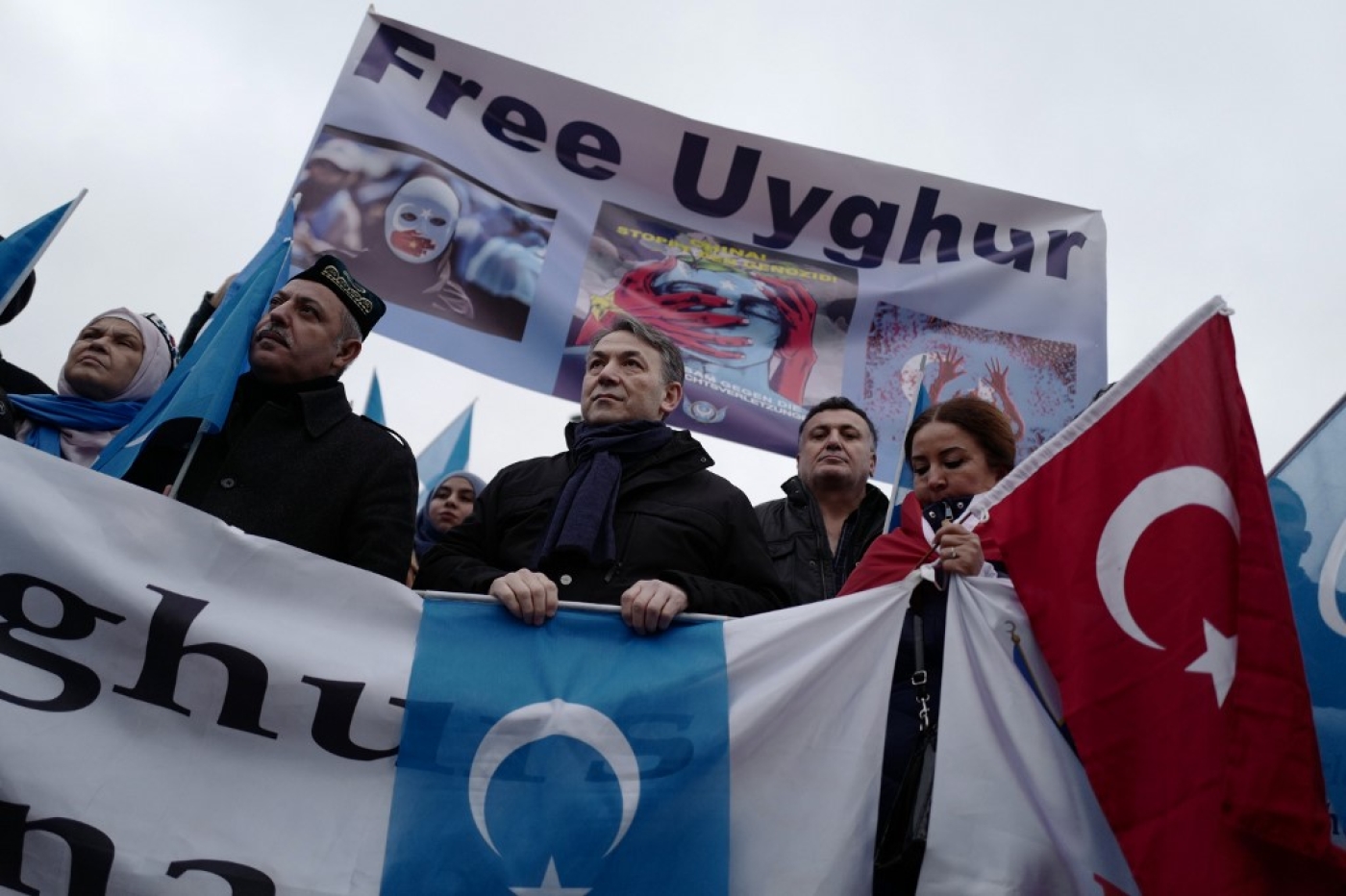 As Muslims worldwide observe an unprecedented Ramadan this year due to the coronavirus pandemic, Uighur Muslims are bracing for yet another year of being locked up.

An estimated 1.5 million Uighur Muslims are being forcibly detained in internment camps in Xinjiang, northwestern China - and yet, world leaders remain silent. The Chinese government has stripped Uighurs of their right to practise their religion, forcing them to denounce their faith and embrace the Communist Party.

Mosques have been closed and surrounded by razor wire and strict surveillance, with fasting or praying during Ramadan strictly prohibited.

Uighurs, who display any signs of being identifiably Muslim, such as wearing a headscarf, donning a beard or reading the Quran, could be locked up in what China dubs “re-education camps”. The Communist Party claims these camps were put in place to counter “Islamist extremism”, but this could not be further from the truth.

Since 2017, state repression of Uighurs has intensified, resulting in many Uighur families being separated from their children or displaced. This is an unacceptable state of affairs.

They cannot fast, pray or read the Quran. In many cases, they do not even know where their loved ones are or whether they are safe

As a British Muslim confined to my home, away from family and community and unable to go to the mosque during Ramadan, circumstances are difficult. Yet, the experience of Ramadan in a coronavirus-driven lockdown is nothing compared to what Uighur Muslims have been facing throughout their time in persecution.

Uighur Muslims have no religious freedoms, not even the right to pray or the ability to display their true Muslim identity. They cannot fast, pray or read the Quran. In many cases, they do not even know where their loved ones are or whether they are safe.

Heartbreakingly, Uighur Muslims have been waiting for three years for Muslim nations and leaders around the world to speak up and call for an end to their religious persecution. Yet, instead of supporting their fellow Muslims, many countries in the Middle East have legitimised China’s stance, failing to address the clear human rights violations against their Muslim brothers and sisters.

A number of Arab states, including Saudi Arabia and the UAE, shamefully backed a letter to the UN Human Rights Council supporting China in its detention of Uighur Muslims. In a rare development, Arab governments throughout the region united in supporting this policy, despite their individual differences.

The plight of Uighur Muslims is now well documented around the world, with in-depth evidence leaked in the form of the China Cables, which revealed China’s deliberate campaign to oppress Muslims. Surely, Muslim-majority nations are not naive to the extent of Islamophobia in China?

One of the reasons for Middle Eastern states backing China is economic gains, including China’s lucrative Belt and Road Initiative. China has signed $35.6bn in contracts with Arab countries, of which $1.2bn is directed towards local energy and manufacturing.

In addition, Arab countries have political and military ties with China, and have apparently determined that defending the human rights of Uighur Muslims is not worth the risk of damaging these relations.

Muslim-majority nations could speak up on behalf of Uighur Muslims; they could cut ties with China and follow the moral tenets of Islam to safeguard and protect those who are being harmed. Unfortunately, economic and political considerations appear more important to Arab leaders than the lives of 1.5 million Uighur Muslims at risk of dying in China’s brutal camps.

During the holy month of Ramadan, it is up to Muslims around the world to spare a thought for the Uighurs facing persecution. The coronavirus pandemic has shown that what happens to one person can affect us all. Ramadan is a time for reflection and helping those in need. 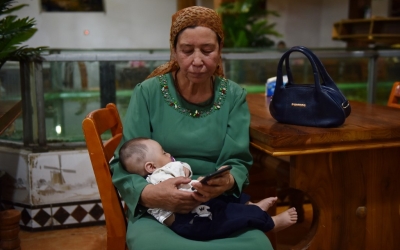 Many Muslims, including myself, might feel powerless to do anything for Uighur Muslims, because those who can create change are not doing so. Leaders who remain silent are allowing injustice to prevail, undermining freedom of religion and contributing to the spread of Islamophobia worldwide.

This Ramadan, leaders of Muslim-majority countries need to reconnect with their religious values and demand that China stop oppressing Uighurs. If they do not, the Chinese Communist Party will continue cracking down until Muslim history and identity in the country is wiped out.

Tasnim Nazeer is an award winning Freelance Journalist/Writer and Author who has written for a variety of print and online publications including CNN International, Huffington Post, The Muslim News, Your Middle East, Islam Channel and many more. 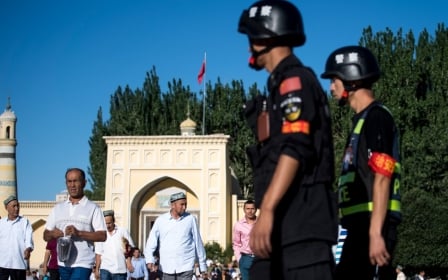