Revoking ban on women driving in Saudi Arabia: Too little, too late

Madawi al-Rasheed
King and son need to improve their image, so they use time-tested, go-to strategy of authoritarian regimes: Co-opt women 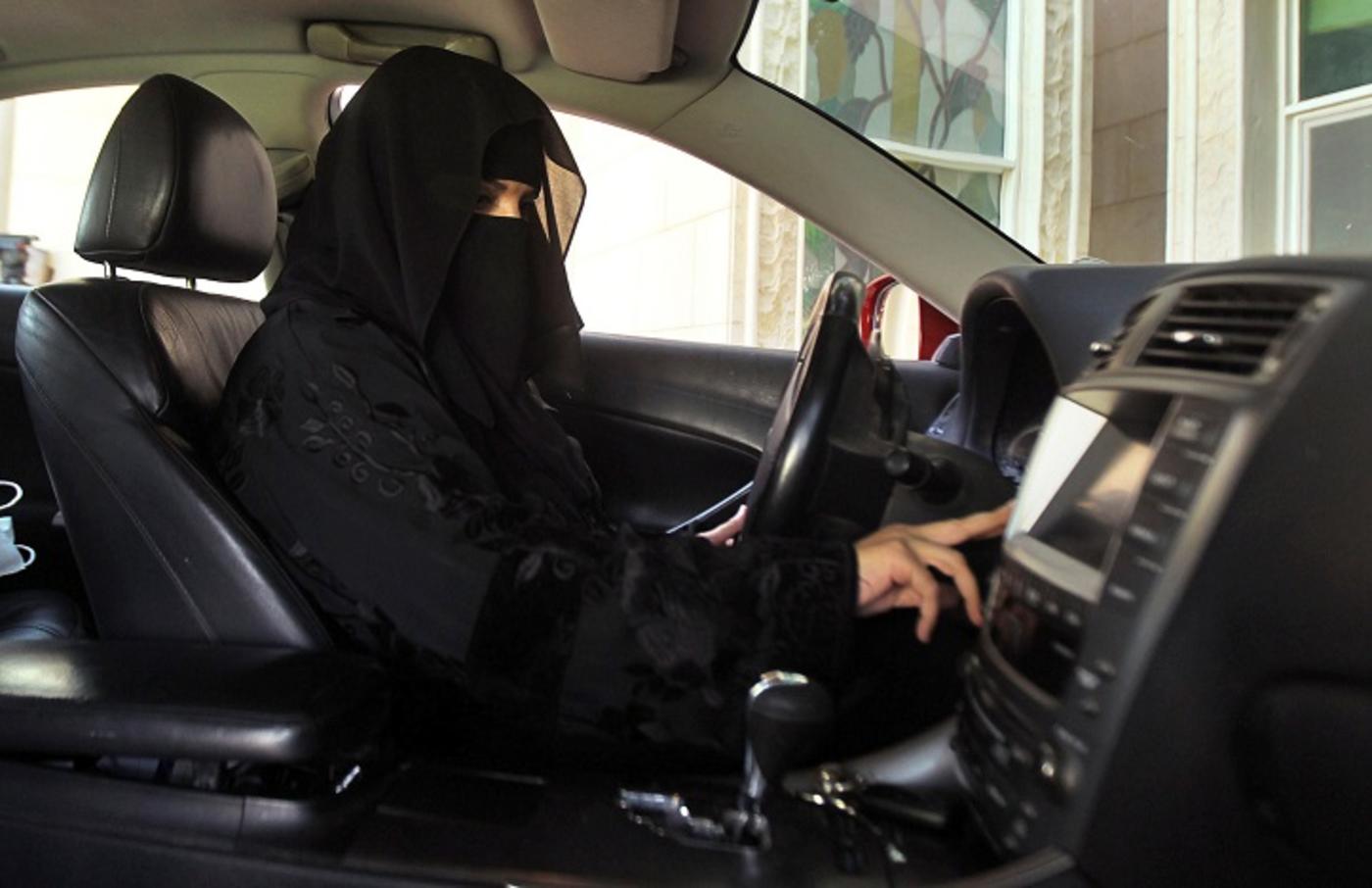 Even if Salman’s kingdom stumbled in its regional foreign policies and domestic political reform, it delivered a coup when the king issued a royal decree on Tuesday revoking the ban on women driving.

He ordered the establishment of a high level committee to study the practicalities with a view to implement the edict in 2018. The new Saudi ambassador to the US, Khalid bin Salman, announced that women will not need the permission of their male guardians to obtain driving licences.

We must not forget the courage of women across Saudi Arabia, especially those activists who had paid a high price for daring to drive, followed by humiliation and detention

Immediately Latifa al-Shalaan, an appointed member of the Shura Council, announced on Saudi-owned television Al-Arabiya that this is an historic victory for women. Social media was flooded by congratulations and applause. Women activists sent Mohammed bin Salman declarations of love on Twitter.

The real question is whether this is a short-lived PR stunt or the beginning of fundamental reform in the kingdom. We will only know the answer to this question when we hear about the reforms that will come on the back of this.

As for who should take credit, we must not forget the courage of women across Saudi Arabia, especially those activists who paid a high price for daring to drive, followed by humiliation and detention.

Saudi women have been campaigning for the right to drive since the early 1990s, with several women ending up in prison. The last casualties were more recent. Invigorated by the Arab uprisings in 2011, among many other women, Manal al-Sharif, an Aramco employee at the time and an activist, dared to drive in Eastern Saudi Arabia with Wajiha al-Howeider, a veteran feminist, who recorded the incident for circulation on social media.

Sharif was detained for nine days in a prison infested with cockroaches. After her release, she left the country to start a new life in Australia.

In 2014, Lujain al-Huthloul tried to cross the Saudi-UAE border in her car, but was arrested with her friend Maysa al-Amoudi who rushed to be with her at the border. Both were detained for more than two months.

So the other critical question is why now. After a month of being at the centre of really bad news and publicity, King Salman and his son badly need to improve their image.

A proposal to send independent UN investigators to Yemen where war crimes may have been committed as a result of Saudi air strikes prompted the kingdom to threaten to sever diplomatic and trade ties with country members of the UN Human Rights Council.

Since 9 September, more than 30 activists, religious scholars and professionals in Saudi have been detained and, just this week, a Human Rights Watch report highlighted the institutional discrimination against religious minorities and the propagation of hate speech and fatwas against them.

Domestically, the neoliberal paradise has yet to happen. The shrinking of the welfare state and cuts on subsidies were revoked as Mohammed bin Salman does not want to be associated with the austerity measures announced in 2016 while he is preparing to become king.

By June 2017, he had reversed his previous economic austerity plans after Saudis criticised him on social media for forcing them to tighten their belts while he enjoyed a new yacht reportedly worth more than $500m.

So why would an absolute monarchy with virtually no freedom of speech, independent civil society, political parties, elected national assembly, representative government or licensed feminist movement suddenly promote women and even allow them to drive in the last country on the planet where such a thing been banned?

Why would the king become the great feminist champion of women’s empowerment?

Here we really need to go beyond the famous One Thousand and One Nights in which Caliph Haroun al-Rashid attentively listens to Shahrezade’s tales. Oppressive regimes like the Saudi one often need the soft gloves of women for four reasons.

Saudi women have been promoted in the kingdom since King Abdullah’s time as a counter current to those who have historically challenged the regime, for example, the Islamists

First, by championing women's causes, authoritarian regimes break the solidarities of the population and set it on an eternal gender war, thus diverting struggles for political and civil rights for both men and women. In Saudi Arabia, women were tolerated if they asked only for women’s rights. So women were only allowed to speak on behalf of women and no woman was allowed to dream a national dream. This keeps women in their own place and prevents them from joining men in demanding political rights for all.

Second, Saudi women have been promoted in the kingdom since King Abdullah’s time as a counter-current to those who have historically challenged the regime, for example, the Islamists. To defeat the Islamists, authoritarian regimes in the Arab world courted women, implying that the latter were against their emancipation. This became important when women joined Islamist movements and saw in them an opportunity for emancipation. With propaganda, dictators presented themselves as the champions of women while portraying Islamists as enemies of women.

Third, an authoritarian regime like the Saudi one could not ignore the wave of Saudi womens' activism that has astonished the world since 2011. From university students staging demonstrations against the administration and women driving in the streets of Riyadh and Jeddah to women's campaigns to be included as candidates and voters in municipal elections and demonstrations against the detention of male relatives, the regime had no option but to ride it out. Co-opting women’s struggle became urgent to stifle the general struggle of Saudis against their marginalisation.

And finally there was appeasing the international community and dispersing that ugly image of Saudi Arabia as a hot bed of radicals and gender inequality. With Ivanka and Melania Trump parading their latest fashion and high heels in Riyadh, the regime has to show its most important patron, the US, how transformed it is now.

He needed to show that Saudi Arabia is now on a steady path towards consumer feminism, in which women’s rights are reduced to carrying the latest fashion gadget because we are all worth it

Muhammad bin Salman follows the media hype of Trump and wants to demonstrate that he too is surrounded by all those women "who love me". To open the Saudi economy and attract foreign investment, he needed to show that Saudi Arabia is now on a steady path towards consumer feminism, in which women’s rights are reduced to carrying the latest fashion gadget because we are all worth it.

Saudi Arabia has a long way to go before women and men acquire important denied political and civil rights. Salman can now demonstrate his willingness to reform the kingdom by freeing prisoners of conscience and guaranteeing freedom of speech and assembly before we even begin to talk about an elected government and national representative council.

Photo: A woman drives a car in Saudi Arabia in October 2013 (Reuters)