Mahan Abedin
Despite welcoming Russia’s military intervention in Syria, Iran is worried by the potential repercussions 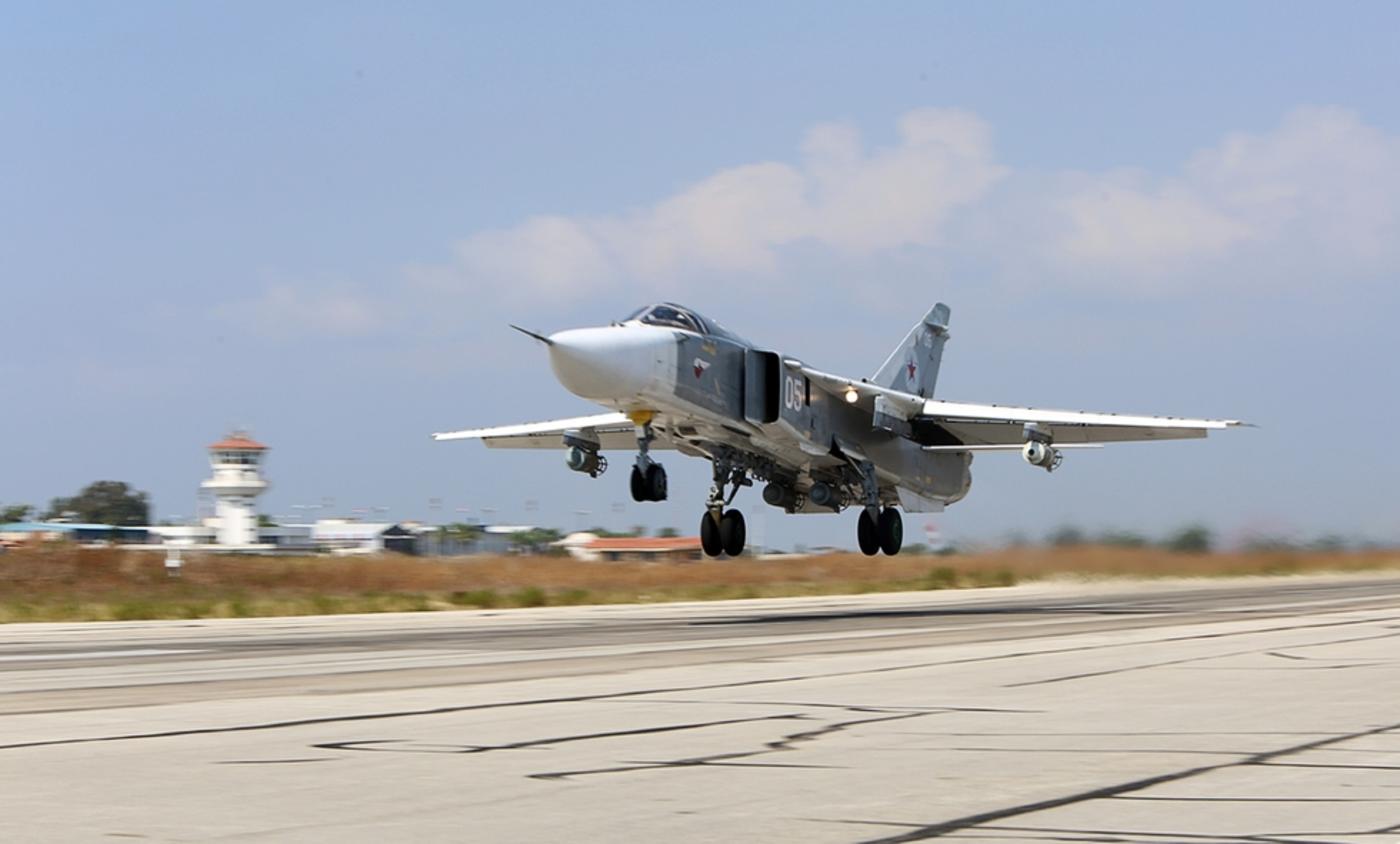 After a week of Russian airstrikes on Syrian militant and rebel positions, the international community is still struggling to understand Russia’s strategic plan in Syria.

Unsurprisingly, the West accuses Russia of a short-sighted strategy to shore up the Syrian government at the expense of a putative negotiated settlement to the conflict.

Whilst Russia’s tactical strikes on an assortment of rebel groups makes political settlement harder, the reality is that the disparate forces ranged against Bashar al-Assad have hitherto shown little appetite for compromise.

Despite agreeing on the bigger picture, there are important points of divergence in the Iranian and Russian positions and outlook on Syria. Russia seeks to gain a foothold in the Near East and cares little about local and regional dynamics, foremost the sectarian balance. Iran on the other hand is deeply invested in the region’s political and sectarian fault-lines.

In the immediate term, the Russian intervention has exposed the limitations of Iranian influence and capability. In the longer term, Moscow’s intervention, especially if it intensifies into ground operations, inevitably demands greater commitment from Iran, with attendant risks and unintended consequences.

Iran has welcomed Russia’s military intervention and justified it on legal and diplomatic grounds by pointing to Syrian government requests for Russian military assistance. This reminder is of course an implicit swipe at the US-led coalition against the so-called Islamic State (IS), whose warplanes and drones fly over Syria on a daily basis without permission.

However, beyond diplomatic posturing and official positions, Iran only welcomes the Russian intervention in so far as it relieves intolerable pressure on Syrian government forces and their allies.

In recent months, rebels have made important gains, particularly in Idlib province, and threatened the edges of the Alawite heartland of Latakia. The latter is a clear red line for the Syrian government - whose upper reaches is dominated by Alawites - and it appears that the rebel advance, spearheaded by the al-Qaeda affiliate the Nusra Front, at least in part speeded up the Russian intervention.

A close analysis of Russian airstrikes in the past seven days shows the majority of targets have been located in the north-west and west-central regions, with a few strikes further east in IS-held territory.

The strikes in Idlib province are clearly targeted at the so-called Army of Conquest (led by the Nusra Front), and as such likely to elicit wholehearted support from Iran and possibly qualified support from the United States, provided the focus is limited to the Nusra Front and its satellites.

The US is unlikely to support strikes on Ahrar al-Sham and its extensions (loosely affiliated to the Syrian Muslim Brotherhood) which have received generous funding from some Gulf Arab states. And of course the Americans are strongly opposed to airstrikes on rebel positions in the west-central Hama and Homs provinces, where so-called “moderate” rebels are concentrated.

The airstrikes in Homs, Hama and the Al-Ghab plain appear to be in preparation of an impending Syrian Arab Army (SAA) offensive in these regions. A breakthrough in the stalemated battlefields of the west-central regions would not only be a much needed morale boost for the Syrian army, but can potentially restore an uninterrupted link between the interior and the Mediterranean coast.

It is unclear to what extent - if any - the Iranians will contribute to this offensive. There are unconfirmed reports that Iran has already dispatched “hundreds” of troops in preparation for a major ground offensive.

Notwithstanding the accuracy of these reports, a renewed focus on the west-central regions is unlikely to be wholeheartedly welcomed by Iranian strategists and the Islamic Revolutionary Guard Corps (IRGC), who in recent months have concentrated their resources on the regions bordering Lebanon and the Golan Heights.

The Russian offensive threatens to intensify splits in the Iranian establishment, specifically between President Rouhani’s administration and the IRGC.

The Iranians are not entirely unsympathetic to the Western view that the Russian offensive (particularly if it escalates into a ground campaign) may well spark an unprecedented militant mobilisation. There are already flickers of this potential scenario with the Syrian Muslim Brotherhood effectively closing ranks with hardline armed groups in calling for jihad against Russian forces in Syria.

By contrast, the IRGC would never acknowledge points of convergence or mutual interest with Washington. While fearful of a permanent significant Russian presence in Syria - inasmuch as that would eclipse Iranian influence - the IRGC is prepared to ramp up its involvement in the Syrian conflict to keep up with events on the ground.

More broadly, the Iranians will be concerned that the Russian offensive potentially decreases the prospect for de-escalation, even in the mid to long term. Short of deploying tens of thousands of quality troops, the Russian air campaign is not sufficient to decisively turn the tide of war.

While the Syrian army may score major gains with the help of Russian airstrikes, a strategic breakthrough is unlikely as Russia’s regional and global adversaries step up their support for rebel groups to neutralise the Assad government’s new advantage.

In the final analysis, despite their nominal alliance, Iran and Russia cannot act in concert in Syria. Their strategic calculations, operational priorities and even desired outcomes are insufficiently convergent to allow for sustained joint planning.

From the Iranian perspective, the Russian air campaign intensifies the uncertainty in Syria and makes a renewed Iranian effort to strengthen the Syrian government position all but inevitable.

Photo: A picture taken on October 3, 2015 shows a Russian Sukhoi Su-24 bomber taking off from the Hmeimim airbase in the Syrian province of Latakia. (AFP)