Bill Law
What began as a military adventure for Mohammed, son of Saudi Arabia’s King Salman and the world’s youngest minister of defence, is turning into a major fiasco 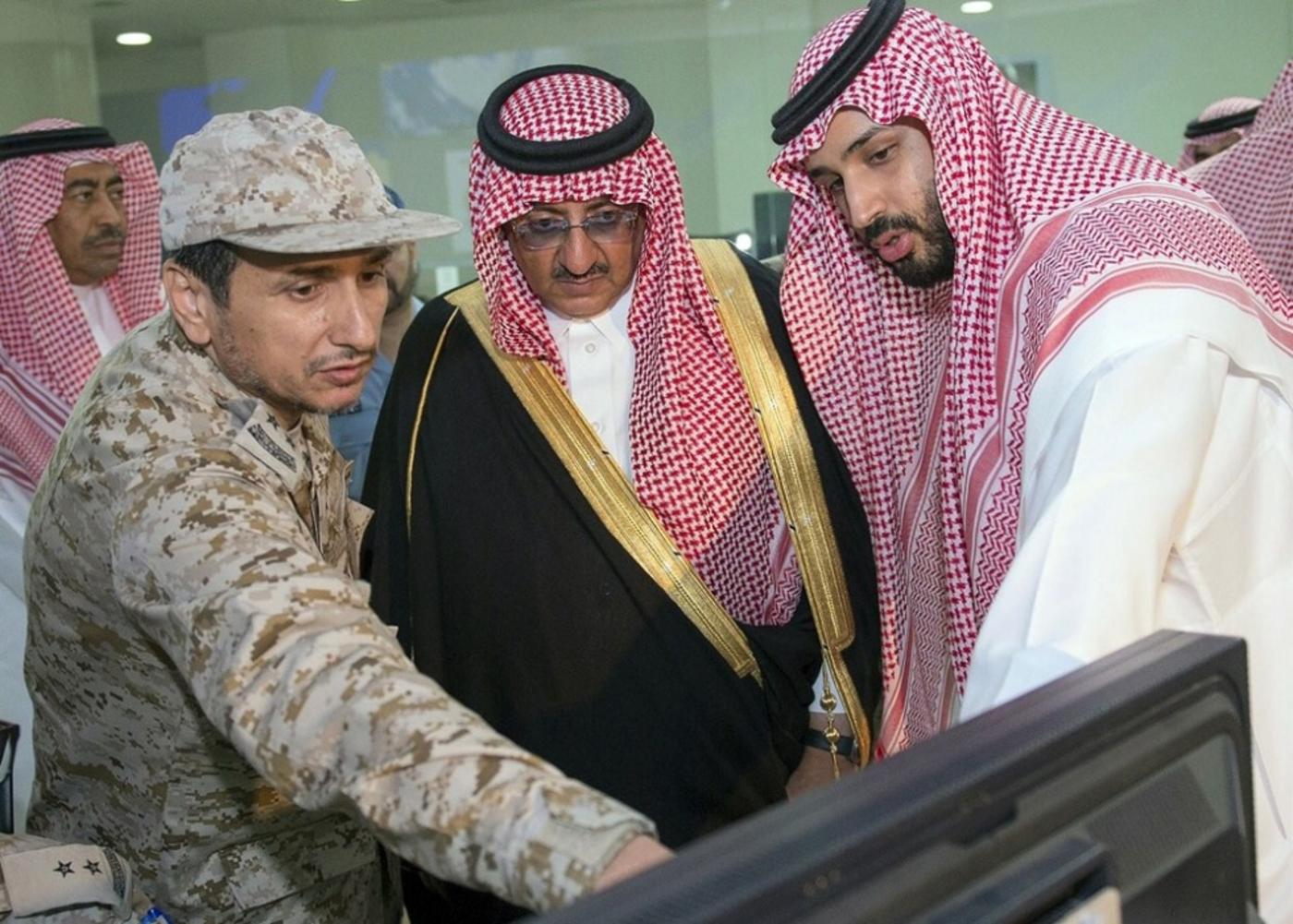 It must have seemed a very good idea at the time. The young, ambitious son of an aged king launching a war against a rebellion in a troubled country to the south.

Ignore the fact that the tribe you are attacking is in fact a useful buffer against an even greater threat. Ignore that this tribe badly beat your country’s forces just a few years previously. Ignore the disquiet of old friends because it’s your moment and you have just been appointed the minister of defence.

You are bristling with new weapons, billions of dollars’ worth of them, you have a powerful older rival and you need to prove your mettle both to your supporters and to him. Go to war, young man, go to war and win a quick, decisive victory that confirms your stature as a great military leader.

And so when Mohammed bin Salman, sixth and favourite son of Saudi Arabia’s King Salman, launched Operation Decisive Storm on 26 March 2015, and orchestrated an air war against the Houthis of Yemen, he did so no doubt convinced of an easy win.

This would be a breeze, especially as the Egyptians would commit ground troops and if not them than the Pakistanis. After all, both countries have received billions of dollars in aid and interest-free loans from the Saudis over the years. But the Egyptians proved to have long memories. In the 1960s, 20,000 of their soldiers died in Yemen fighting a futile war that came to be known as Egypt’s Vietnam.

And Prime Minister Nawaz Sharif of Pakistan who, it is frequently said, owes his life to the Saudis, proved shrewd in referring the matter to a parliament that then universally rejected it. No doubt the MPs were annoyed that the Saudis had previously and rather pompously announced Pakistan had joined the fray, without bothering to ask them.

However, the Saudi-led bombing campaign, which was supposed to break the Houthis' resistance and drive them from the cities, seems to have failed miserably. Despite what the Saudi-led coalition has said, the Houthis remain in control of the capital Sanaa and much of the key southern city of Aden.

And while the Saudis can claim some success in destroying missile sites and weapons depots, even that curdled when they bombed a Scud missile base on the outskirts of Sanaa on 20 April 2015. The massive explosion reportedly blew out windows within a one-kilometre radius and severely damaged the Indonesian embassy, wounding three employees. The incident resulted in a severe reprimand to the Saudis from Islam’s most populous country.

Up to that point Mohammed bin Salman’s point men, including the Saudi ambassador to the US, Adel al-Jubeir, had been breezily dismissing growing concerns of civilian causalities as the air campaign bombed hospitals, schools, airports and mosques, claiming that the Houthis were using them to store weapons.

In a report last week, the World Health Organisation warned of a collapse of the country’s health services and said that health facilities had reported 944 deaths and 3,487 wounded, most of them civilians.

The United States, which had supported the air war with some reluctance while still providing the Saudis and their allies with data on targets, got decidedly cold feet as civilian casualties mounted.

And their alarm grew, especially with al-Qaeda in the Arabian Peninsula (AQAP) making huge gains in the south of Yemen. They seized key infrastructure in the port city of Mukalla and took over military bases as units of the Yemeni army melted away.

Saad al-Faqih, a conservative critic of the Saudi regime living in exile in London, claims to have good contacts within the Saudi military and security services. He told MEE that AQAP has made alliances with local tribes in much the same way that Islamic State did in securing the capture of Mosul, Iraq’s second largest city, last year.

“Al-Qaeda has captured huge caches of weapons and ammunition and they have broken into the banks and got the money. It has good relations with the tribes and has impressed [them] with a good show of power.”

All of this has made the US very uneasy. And given that the ultimate target of AQAP is the House of Saud, it should be making the Saudi royal family uneasy too. After all, the Houthis, though they are supported by Iran, are if nothing else, a useful buffer.

Faqih says that sources within the military have told him that the Houthis are massing on the border with Saudi Arabia and may be set to launch an invasion themselves, as they did quite successfully in 2009 when they took and held the city of Jizan, 60km inside the border. It is claimed they only left after Riyadh paid them more than $70m to go.

“If that happens, if the Houthis go into Saudi Arabia, Mohammed bin Salman and his supporters will be hugely embarrassed,” Faqih said.

The Saudis claim that all their objectives in the air campaign have been met and that the military operation would now be replaced with a largely humanitarian project called Operation Recovering Hope. This is so disingenuous that it would be laughable were it not for the many civilian causalities and the destroyed infrastructure of one of the world’s poorest countries.

Indeed, less than 24 hours after announcing the end of the air campaign, the Saudis relaunched the war as the Houthis, clearly anything but cowed, continued their advance on the southern city of Taiz.

And so it has come to pass that the eager young warrior Mohammed bin Salman - who had made himself very available for photo ops in the early days of the campaign - has gone to ground and left it to his underlings to attempt to explain the latest cock-up in a war that, as Saad al-Faqih rather ominously claims, has thus far only one clear winner: al-Qaeda. 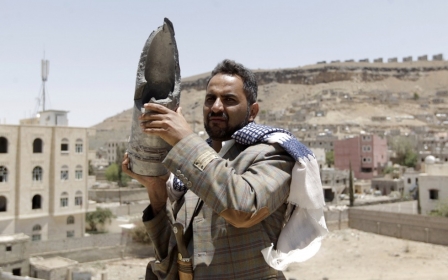