The Saudis and Emiratis are on a Yemeni collision course

Omair Anas
If southern Yemenis aligned with the UAE continue to challenge their president's authority, the Saudi-Emirati alliance will be the first casualty 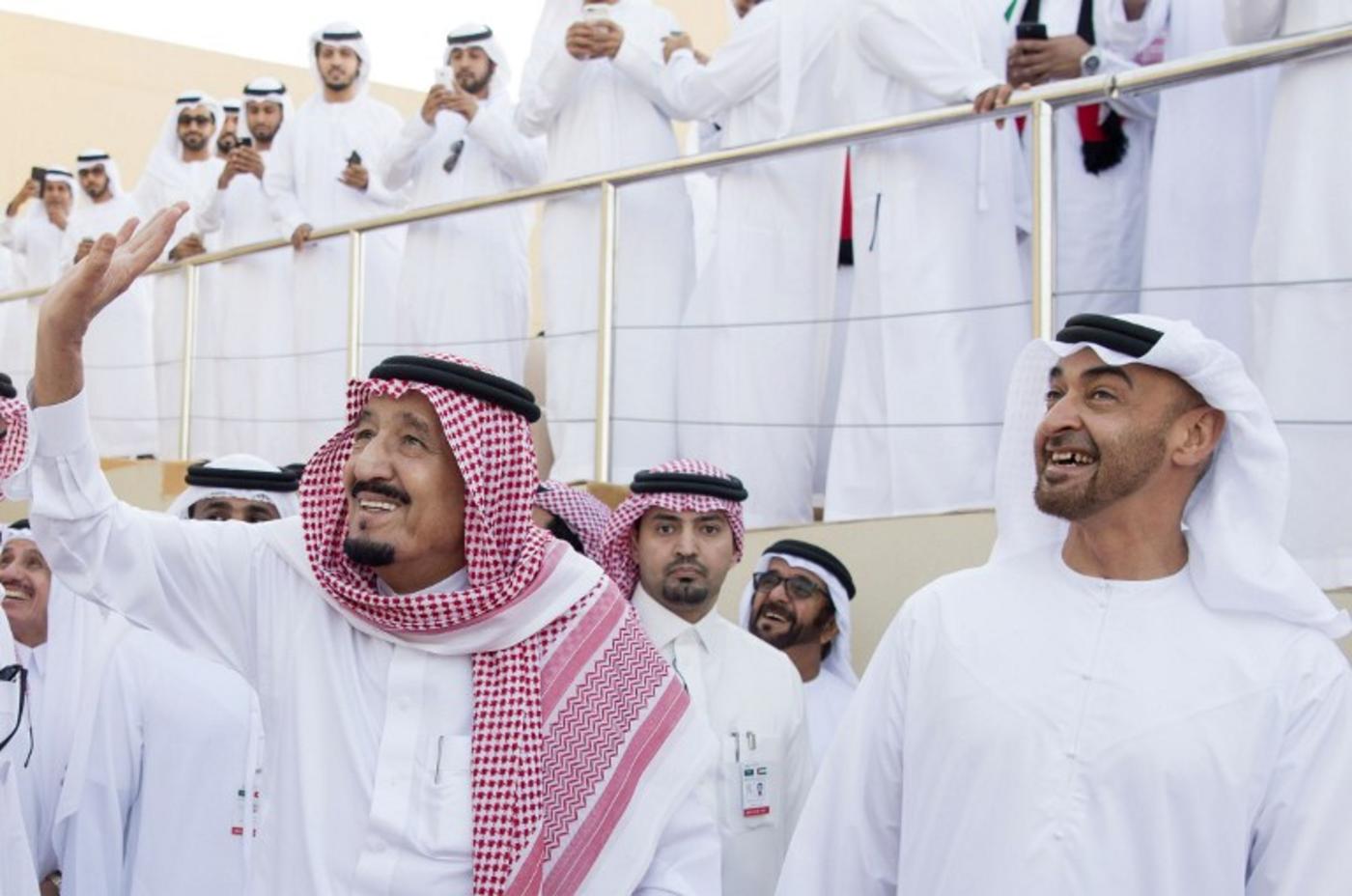 After two years of fighting in Yemen, the Saudi-led Arab military alliance is facing a serious crisis.

Last week Aidarous al-Zubaidi, a governor of Aden appointed - and recently fired - by President Abd Rabbuh Mansour Hadi, announced that he and others were forming an autonomous body to govern southern Yemen and represent it internationally, sparking alarm on all sides of the conflict.

If the Southern Transitional Council decides to stay the course and challenge Hadi's legitimacy, the alliance between the two main backers of the anti-Houthi forces, Saudi Arabia and the United Arab Emirates, will almost certainly be the casualty.

With the declaration of the southern council, the allies are approaching a collision course in Yemen that has wider ramifications for several regional issues

It also made it clear that the Saudis lack a game plan to end their campaign - and more importantly, are on a collision course with the UAE.

Since March 2015, the Saudi-led campaign has been bombing Houthi-held areas in an effort to reinstall Hadi, the elected president. Houthi militias overthrew Hadi in 2014 after the Yemeni army's Republican Guard, led by Ahmed Ali Saleh - the eldest son of former president Ali Abdullah Saleh - rebelled in the Houthi's favour.

Two years on, the Hadi-led government is still in exile, the Houthis control the capital Sanaa, the humanitarian crisis is deepening, and the political process is at a standstill.

Zubaidi's announcement about the formation of the Southern Transitional Council was immediately rejected by the Gulf Cooperation Council and Hadi. But what has not yet come out publicly is the deepening Saudi-Emirati rift in Yemen - but also on multiple regional issues in which both of the countries still claim publicly to have a shared vision.

On course for collision

The Southern Transitional Council is believed to be controlled by a group of Yemeni politicians who have had long-term relationships with the United Arab Emirates and also by UAE-supported volunteers who are fighting for the Saudi-led military coalition. Ali Abdullah Saleh, who ruled the country until 2012, also has strong control within this group of southern politicians.

Soon after Zubaidi's declaration, rumours emerged that the UAE had eased restrictions on Saleh's son Ahmed, who was commander of the Republican Guard before he was appointed as Yemen’s envoy to the UAE in May 2013.

Days after the Saudi-led campaign against the Houthis began in 2015, however, Hadi suspended Saleh from his military and diplomatic positions - but not before he had managed to establish several businesses in the UAE.

While Saudi Arabia has downplayed the UAE’s role in Yemen and the Emirati media has explained that the country's leadership is in favour of a united sovereign Yemen, it seems that, with the declaration of the southern council, the allies are approaching a collision course in Yemen that has wider ramifications for several regional issues.

The UAE’s rivalry with Saudi Arabia is not a secret, nor is it a recent development. With its growing military and financial clout in the region, the UAE aspires to have its own standing in the region by establishing bilateral arrangements with more countries.

On Monday, Abu Dhabi Crown Prince Sheikh Mohammed bin Zayed al-Nahyan met with US President Donald Trump in Washington, DC where the two leaders updated a US defence accord with the UAE, replaced a 1994 security agreement, and finalised the purchase of $2bn worth of Patriot missiles.

Just a week before Trump's first foreign visit that takes him to Saudi for a summit organised by King Salman, the Emirati leader's meeting was a clear attempt to call the Saudi leadership of the Arab and Islamic world into question and overshadow the kingdom's summit.

In Libya, too, Saudi Arabia and the UAE are on different pages. The UAE, along with Egypt, has pursued aggressive military support for General Khalifa Haftar while the Saudis are more in favour of a coalition-led government and have supported UN-led dialogues. As mistrust between Saudi Arabia and Egypt has deepened, the UAE has continued to offer financial support to President Abdel Fattah al-Sisi.

In Yemen, the Saudis have preferred not to go it alone, instead forming a regional alliance, albeit one that is weak and fragile. The Saudis would prefer that the Houthi militia would eventually be forced to become a part of Yemen’s national army, instead of allowing them to maintain their Hezbollah-style militant command.

Gradually during the course of the war, the Houthis have abandoned Ali Abdullah Saleh, who faces UN Security Council sanctions. Yet the UAE’s soft gestures towards his family have sent the wrong signals to both the Houthis and the Saudis.

The real tension between the UAE and Saudi is over the future of the GCC's security arrangements. The Yemen operation was a clear signal from the Saudis that, despite their military strength, the kingdom prefers a loose, regional and multi-lateral mechanism for regional security with the containment of Iran as its most important objective.

But the UAE is perhaps not too happy about Saudi involving so many Arab and Islamic countries in Gulf security, including Pakistan, Indonesia, Turkey and Bangladesh, all of whom have confirmed their attendance at King Salman's Arab-Islamic-US summit.

There are some problems with the Southern Transitional Council's declaration which its proponents must face if they want to use it to bargain either for an independent southern state or a province of special privileges.

First, UN Security Council resolutions clearly stipulate the territorial integrity of Yemen, ban Ali Abdullah Saleh and his family from politics, and recognise Hadi as the legitimate president of Yemen.

The return of Saleh to the Yemeni theatre as an active political player would complicate the ongoing peace process. At this point, without Saleh's involvement, the Houthis can get a better deal. Any political solution which bars or undermines the Houthis once again is doomed to collapse.

Third, if the Southern Transitional Council is allowed to move forward and secede, the Saudi-led Arab military alliance will face serious trouble as no powerful military, for example Egypt and Pakistan, will support such a dangerous precedent.

Hadi's scathing attacks on the UAE for meddling in Yemen’s sovereign affairs has exposed the limitations of Saudi-led military operations in Yemen. The sooner Hadi reaches a political settlement with the Houthis, the better the prospects to avoid another Libya in Saudi Arabia's backyard. 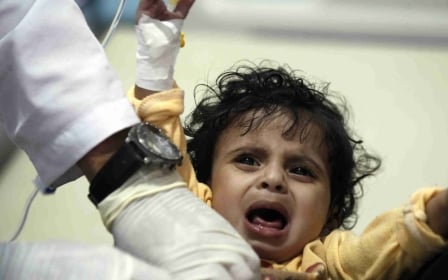