The scramble for eastern Syria: A new Great Game

Maysam Behravesh
Who will fill the vacuum that the Islamic State leaves in the east? Syria's future hinges on it 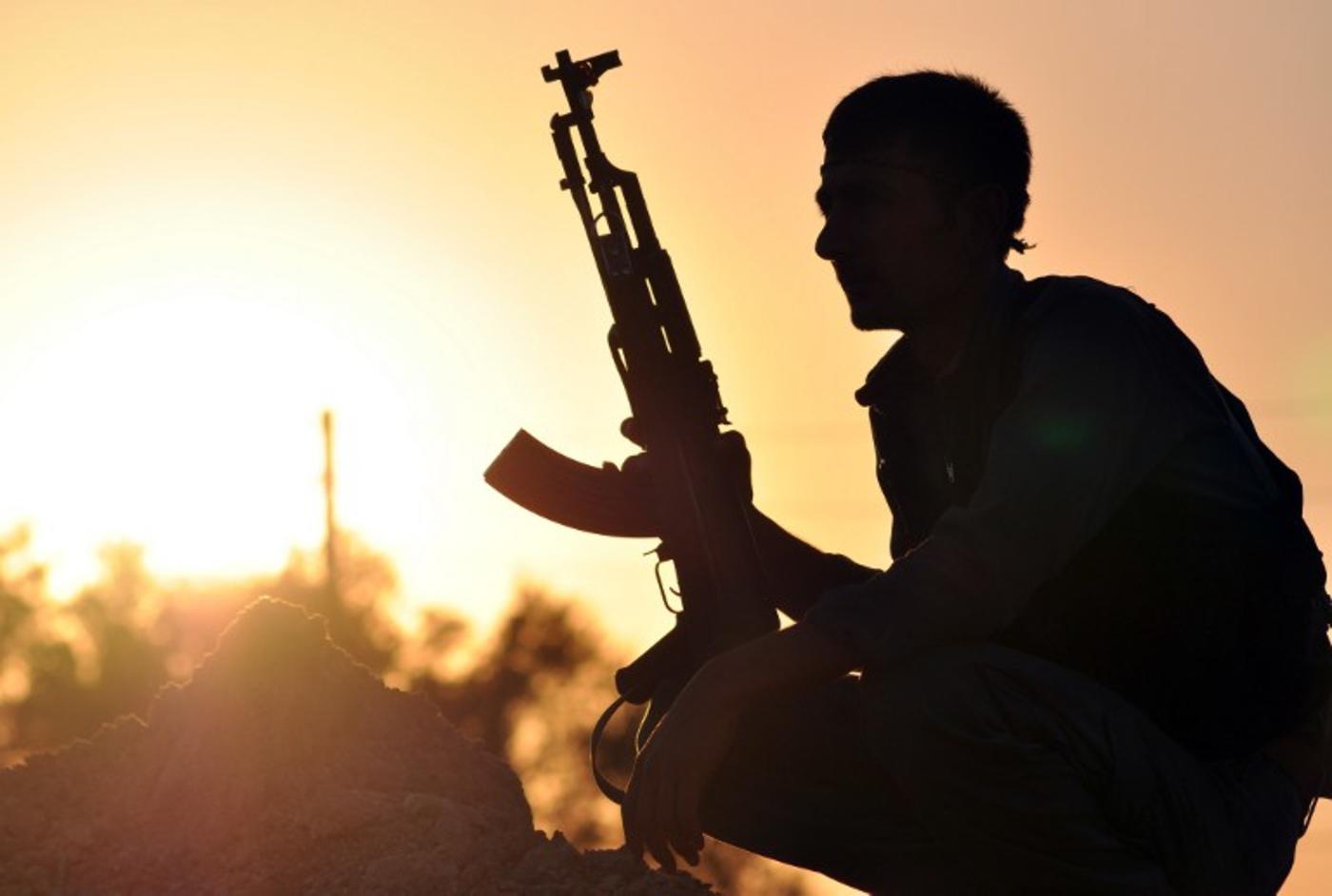 After the Syrian regime’s recapture of Aleppo in December 2016 and the consequential pushing and cornering of major rebel forces into Idlib, the tide of the Syrian civil war was decisively turned in favour of the government.

Ever since, it has mainly sought to consolidate its grip over western Syria by securing control of other areas in the west where significant pockets of resistance still remain.

The whole strategy consists, on the one hand, of evacuation or population transfer agreements with rebels and, on the other, of the same “scorched-earth” methods that have been effectively employed against rebel-held villages and towns over the past years, such as intense aerial bombardments using phosphorus and incendiary bombs.

In the latest such development on 23 April, the government and allied forces seized the town of Halfaya and adjacent villages near Hama, after several days of relentless Russian and Syrian air strikes.

Yet, as the fight in western Syria seems to be reaching a pro-regime equilibrium, the battle for Raqqa and other areas under Islamic State (IS) group control in the east as well as south has just gained momentum.

Given the strategic importance of Raqqa and Deir Ezzor provinces in terms of their rich resources and geographical proximity to Turkey and Iraq, the outcome of the eastern battle and who gets to fill the vacuum of IS once it is expelled will significantly affect the future of Syria as a sovereign state.

The Battle of Raqqa

In an unprecedented move in late March that indicated a greater willingness on the part of the Trump administration to engage in Syria, US Marine pilots airlifted hundreds of Arab and Kurdish fighters affiliated with the Syrian Democratic Forces (SDF) to the frontlines of the fight against IS near its self-proclaimed capital Raqqa in northern Syria.

The objective of the operation was “to take control of the Tabqa Dam on the Euphrates River near Lake Assad, the nearby town of Tabqa and a local airfield”. This came shortly after around 400 Marines were sent near to Raqqa to shell the city with artillery rounds.

A couple of weeks later, on 13 April, in another rare incident, 18 fighters from the SDF were killed by an air strike south of their recently conquered stronghold Tabqa, northeast Syria.

It was not, however, the Turkish or Syrian air force that launched the attack: the fatalities were caused by a misguided US military strike purportedly based on wrong coordinates that the anti-IS coalition aircraft had received from the Kurdish forces, according to Pentagon’s Central Command.

There are reports that the Islamic State has been striving to essentially move its capital from Raqqa further south, to the city of al-Mayadin in the oil-rich Deir Ezzor province as the Iraqi forces on the other side of the border are also inching towards victory in their fight against IS in Mosul.

Intensified as it is, the pace of these developments cannot be taken for granted. It suggests above all that the battle for eastern Syria has long since begun, now that the Assad regime has managed to secure most of the western part with the vital assistance of its allies, Iran and Russia.

From west to east

The turn of events on the ground has arguably alarmed the Syrian government. As I recently contended, the Khan Sheikhoun chemical attack on 4 April, which left 89 people dead and many more wounded, was a spectacular attempt by the Assad regime to divert attention from the eastern front and buy time for logistical and military preparations there.

The government lags far behind other players in the east and northeast, particularly the US and Turkey

While it arguably has the upper hand in western Syria, the government lags far behind other players in the east and northeast, particularly the US and Turkey, as they push against IS and seek to fill the void to be ultimately left by its potential defeat.

Incidentally, the al-Shayrat air base near Homs that the US navy targeted with a barrage of missiles in response to the Khan Sheikhoun assault was one of the major platforms used by Syrian and Russian aircraft to hit IS positions in the east, including around Palmyra.

According to the US Defense Secretary James Mattis, the missile strikes against al-Shayrat destroyed 20 percent of Syrian air force altogether. Immediately afterwards - and probably to Assad’s relief - however, the US-led coalition sharply reduced air strikes against IS in the east, fearing the possibility of Russian-Syrian retaliation.

The surprising assault on 25 April by Turkish jets against Kurdish fighters in northeast Syria dovetails neatly with this scenario. As a result of the air raids, which included Kurdish targets in Iraq’s Sinjar region as well, 28 combatants were killed. Most of the fighters were members of the Kurdish People’s Protection Units (YPG), a key component of SDF forces fighting IS in Syria.

While undermining the strategic interests in the Syrian theatre of Washington - Ankara’s key NATO ally - Turkish military actions against Syrian Kurds are evidently intended to deny them the opportunity to carve out an autonomous territory for themselves in east and northeast Syria.

They are also a stark warning to the US as the principle backer of these forces that such an eventuality will not be tolerated.

Finally, these events coincide with a surprise announcement on 17 April by the commander of the Iranian army’s ground forces, Brigadier General Kiyoumars Heidari, about its change of posture from “defensive” to “offensive”.

While there could be many reasons for such a structural shift, including the intensifying institutional rivalry with the Revolutionary Guards or the growing aggressiveness in American and Saudi policies towards Iran since the inauguration of Donald Trump, it would be remiss not to see the linkage with the developments on the ground in Syria.

After all, why didn’t Iran’s regular army initiate a more offensive posture throughout 2014-2015, when the threat of IS was at its highest both in Syria and in Iraq? Why now?

Indeed, the wider military campaign in eastern Syria, including the battle of Raqqa, is a multilateral scramble reminiscent of the Great Game of the late 19th-century between imperial powers in the Middle East. It is a campaign whose fate will have a decisive impact on the future status of Syrian state, the geopolitical interests of regional and international players, and the political aspirations of Syrian ethnic groups.

Photo: A fighter from the Kurdish People Protection Unit (YPG) poses for a photo at sunset in the Syrian town of Ain Issi, some 50 kilometres north of Raqqa, the self-proclaimed capital of the Islamic State (IS) group during clashes between IS and YPG fighters in July 2015 (AFP) 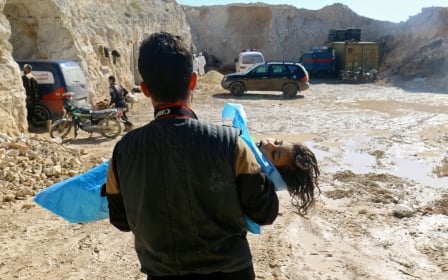