Ghada Karmi
The UN resolution was never implemented, and with time, its standing has been diminished by an international community unwilling to enforce it 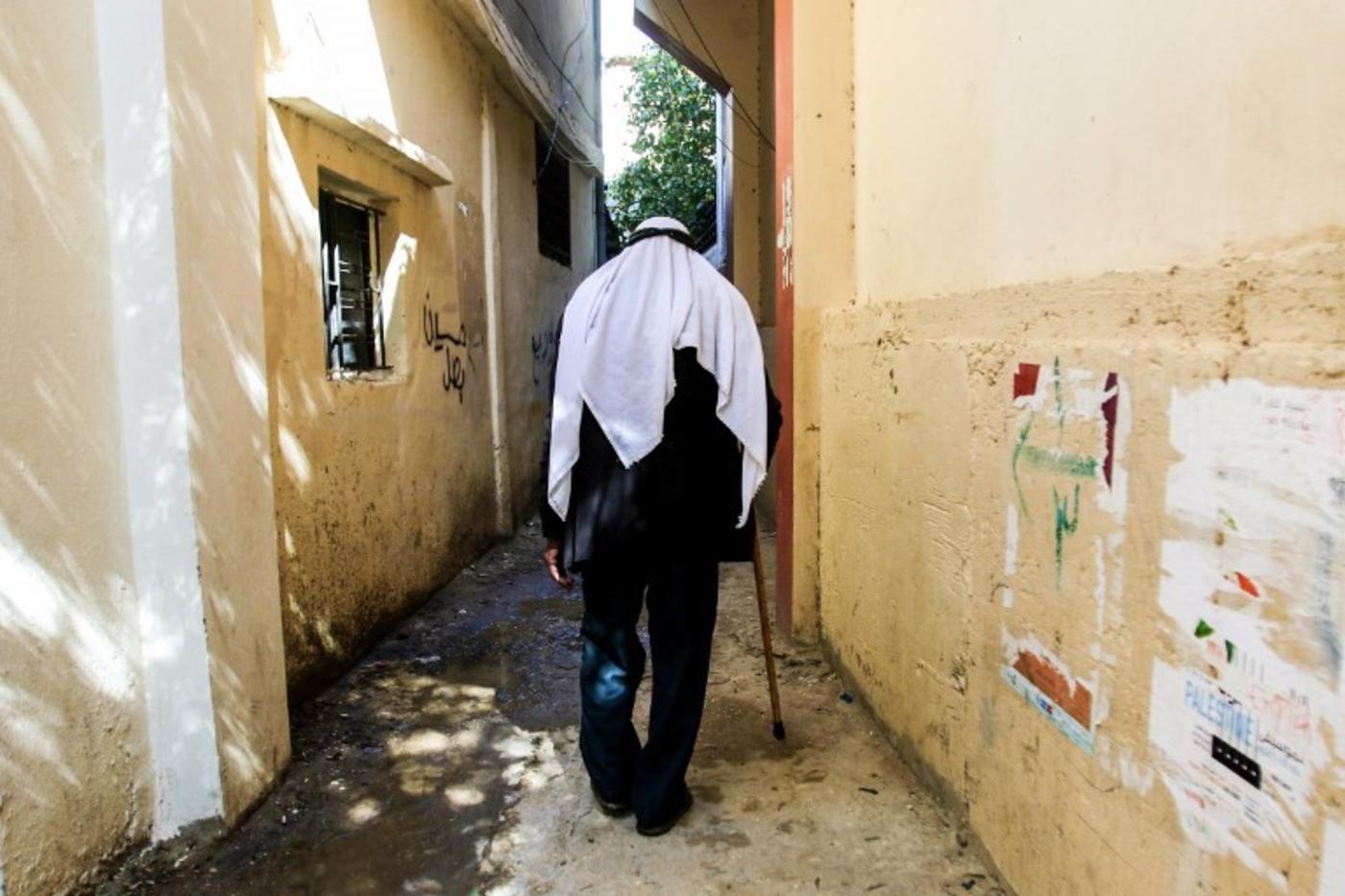 Of all the anniversaries that punctuate Palestine’s tragic modern history, the one on 11 December may be the most important.

On that day 70 years ago, the UN General Assembly adopted Resolution 194 by a majority of 35 out of 58 members. It has since been reaffirmed more than 135 times, remaining the bedrock of the Palestinian cause and the earliest legal underpinning of the right of return.

Resolution 194 called on the newly formed Israeli state to allow "refugees wishing to return to their homes and live at peace with their neighbours … to do so at the earliest practicable date", and to compensate them for their losses. It arose from an international consensus that people forcibly displaced from their homes had a right to return in customary and humanitarian law.

As Count Folke Bernadotte, the UN mediator and supporter of Palestinian refugees, said in 1948: “It would be an offence against the principles of elemental justice if these innocent victims of the conflict were denied the right to return to their homes while Jewish immigrants flow into Palestine.”

A three-state Conciliation Commission was set up to oversee the repatriation of the returnees, and a year later, the UN Relief and Works Agency (UNRWA) was created to care for them until their repatriation. But it never happened, and from that moment on, the real war between Israel and the Palestinians began, with the former fighting to keep Palestinians from returning, and the latter steadfast in their determination to return.

The Arab states that should have been in the vanguard of those defending Palestinian refugees have made their discourse on the right of return vague and ambiguous, in line with Israeli preferences

Israel’s opening move was the assassination of Bernadotte by members of the Zionist Lehi organisation three months before Resolution 194 was passed. He was poignantly commemorated for his peacemaking efforts in the resolution's Article 1. Israel went on to reject UN demands, even though the terms of its subsequent admission to UN membership in 1949 required adherence to UN resolutions, including 194.

Israeli lawyers instead set about picking it apart, arguing that the wording of the resolution implied that the refugees’ return was not an immediate right. They alleged that the phrase "wishing to live in peace" gave Israel the choice of deciding which refugees conformed to that requirement.

Because of this ambiguity, the General Assembly in 1974 affirmed “the inalienable right of the Palestinians to return to their homes”.  Israel’s objections never had any legal validity, but helped it maintain its opposition to the right of return.

The history of Resolution 194 has been one of increasing marginalisation. It was never implemented, and with time, its standing has been diminished by an international community unwilling to enforce it.

The language about the right of return has also been watered down. UN Resolution 242, passed in 1967, spoke ambiguously of “a just settlement” for refugees. The 1993 Oslo Accords demoted the refugee issue to final status negotiations, which never happened. The Clinton peace plan of 2000 laid out various options for resolving the refugee issue, including repatriation to the (non-existent) Palestinian state, settlement in host countries or emigration to third countries, such as Canada or Australia. Only a token return to Israel was offered, even then conditional on its approval.

In 2002, the Arab Peace Initiative spoke of a “just solution” for refugees, “in accordance with” Resolution 194, without further clarification; and the 2004 roadmap - supposedly still being overseen by the US, EU, UN and Russia - included a clause about an “agreed and realistic” solution to the refugee problem.

Israel’s obdurate opposition to the right of return has grown in tandem. In the last 70 years, it has succeeded in frustrating every attempt to repatriate any of the 750,000 refugees of 1948 and their descendants, or the additional 350,000 refugees of 1967. Apart from one Israeli offer to take back 100,000 refugees in 1949, quickly withdrawn, it has neither apologised nor accepted responsibility for the human catastrophe it created.

The Arab states that should have been in the vanguard of those defending Palestinian refugees have made their discourse on the right of return vague and ambiguous, in line with Israeli preferences. And, as if to hammer the last nail into the coffin of the right of return, US President  Donald Trump ended US funding for UNRWA, and is trying to whittle down Palestinian refugee numbers by redefining who they are.

The war over Palestinian return was bound to be unequal, and so far has been won by Israel, given its massive Western support. When Israel was founded in 1948, many Western states saw it as a way to compensate Jews for the horrors Germany had inflicted on them. A faraway country, Palestine - in a "backward" region, mostly under Western control and without the capacity to resist - must have seemed an ideal refuge for European Jews.

In settling the post-war Jewish refugees and solving the centuries-old "Jewish question", the West ignored the costs to the native population of Palestine. But it was inevitable that, given the determination of Israel’s founders to create a state for Jews in a land that was not Jewish, Palestine's demography would have to be reversed, converting the existing Arab majority into a Jewish one. That led inexorably to the Nakba and the right of return.

In this anniversary year, it is high time to implement Resolution 194 and end the war in the only way possible: by affirming the Palestinian right to return to the land of their ancestors, and by calling on Israelis and Palestinians to share the land between the river and the sea in a secular, democratic state, where the equal rights of all its citizens are enshrined in law.

The West, which created Israel to solve its Jewish question, will not welcome this. But everyone else who has suffered the consequences of that act will.

Photo: An elderly Palestinian refugee walks in an alley in the Burj al-Shamali camp, near the Mediterranean coastal city of Tyre in the south of Lebanon, on 5 February, 2017 (AFP)