Sisi’s rise has been good for Israel, but could he become a liability?

Meron Rapoport
Israeli officials described Sisi coming to power as a ‘miracle,’ but his wars against the Muslim Brotherhood and Hamas seem too extreme, even for them 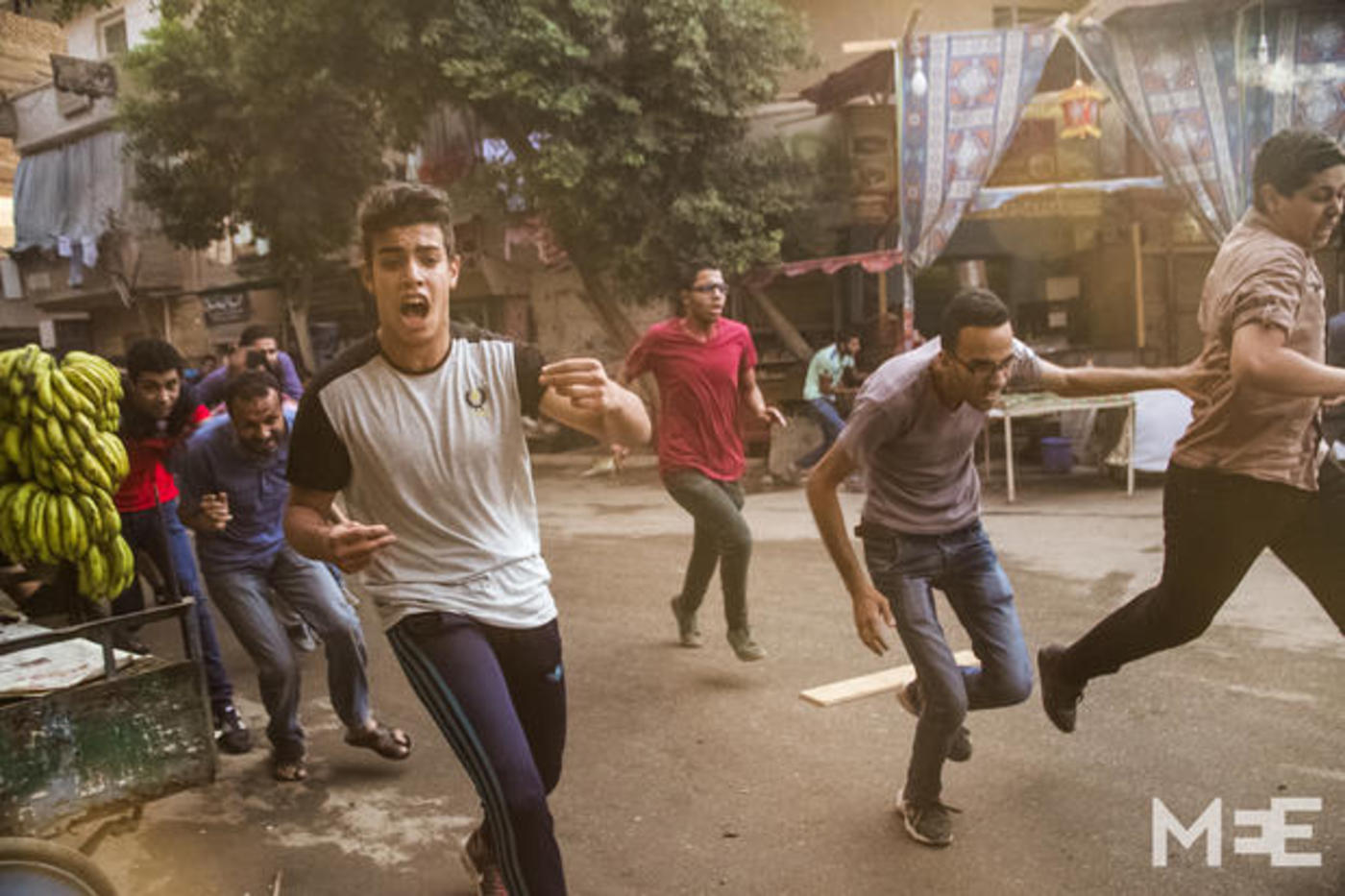 In November 2012, a few months after Mohamed Morsi became president in Egypt's first free elections, Amos Gilad, director of political-military affairs in Israel's defence ministry and holder of the Egyptian portfolio in the Israeli establishment for many years, expressed his concern about the state of affairs in Egypt following Morsi's victory.

"Out of desire for democracy," warned Gilad, "a terrible dictatorship is emerging in Egypt”.

Two years later, after Morsi was toppled in a military coup, and after more than a thousand of his followers from the Muslim Brotherhood movement were killed by Egyptian security forces, Gilad was very much relieved.

"A miracle has happened to us," he said in March 2014, "General [Abdel Fatah] al-Sisi chased away the Muslim Brotherhood and our relations with the Egyptians are good. The hate against Israel has softened."

In a nutshell, Gilad's remarks represent Israel's official attitude towards Sisi's Egypt: a "terrible" and dangerous regime turned "miraculously" into a friendly government.

So friendly, in fact, that Israel has allowed what it did not even grant to ex-president Hosni Mubarak, once considered Israel's strongest ally in the region: that is for Egypt to send tanks, combat helicopters and even F-16  fighter jets  into the Sinai peninsula.

Weapons such as these have been strictly forbidden in areas close to the Israeli border according the peace treaty between the two countries signed in 1979.

As Gilad's words reveal, Israel directly benefited from Sisi's repression of the Muslim Brotherhood and, above all, from the association made by Sisi between them and Hamas.

This was evident during Operation Protective Edge last summer, when Egypt completely sealed off its border. In recent months it went even further by creating a buffer zone on the Egyptian side of its border with Rafah, evicting hundreds of local families from their homes and bulldozing homes along the border.

Never, even in Mubarak’s time, was the siege on the Gaza Strip so complete.

Israel's profits were not only military. The Egyptian proposal for a ceasefire, set out during the early days of the 2014 war, was quickly adopted by Israel as it did not include any commitment for the lifting of the siege on Gaza.

After 50 days of fighting, in which Hamas possibly fared better than expected, it eventually had to accept terms very similar to the first Egyptian offer. Egypt was, therefore, crucial in achieving what Israel conceived as a political victory.

In addition to the military and political advantages, which Israel acquired thanks to the persistent - if not obsessive - Egyptian campaign against Hamas, came new rhetoric in Cairo.

"In Mubarak's times Egypt cooperated with Israel, but its rhetoric was anti-Israeli or even anti-Semitic," says Shimrit Meir, an Israeli expert on Arab affairs and editor of an Arab language site, Al Masdar.

"In Morsi's times, the rhetoric matched the policy. In Sisi's times we are hearing open positive voices towards Israel. This is a novelty.”

In view of these developments, it is easy to understand why many in Israel, in government and in the media, joined Gilad in seeing Sisi's Egypt as a strategic ally for Israel in the Middle East.

The rise of the Islamic State (IS) and other jihadist groups on one hand, and the struggle against Iran on the other, pushed many Israeli politicians and analysts to view Israel and Egypt as part of a regional "Sunni alliance," together with Saudi Arabia and the Gulf countries, against a common enemy, be it Iran or jihadist extremism.

But the reality is probably more complicated than that. According to Eran Etzion, former deputy of policy planning in Israel's foreign ministry, this alliance exists mainly in the minds of the likes of Gilad.

"Of course Israel wants the current regime to stay, as it is better than Morsi's government, but Israel's main interest is to maintain the military arrangements of the peace treaty, with Sinai as a demilitarised zone," said Etzion.

In this respect, Israel went quite far in allowing Egyptian forces into Sinai. According to the treaty, Egypt is not permitted to deploy even one tank in proximity to the Israeli border. Now, Etzion points out, there is a least one armoured battalion. This is acceptable as long as Egypt is fighting IS, "but if tomorrow morning Sisi falls, it will be very difficult to return to the old military arrangements," said Etzion, explaining why not everyone in Israel is happy with these developments.

Israel and Egypt do cooperate in military and intelligence affairs, and Israel does try to help Sisi in lobbying in the US Congress or in facing opposition on the ground of his human rights record from President Barack Obama or from Europe, but this cooperation has its limits.

"Israel's ultimate interest is to throw Gaza into Egyptian hands," said Etzion, "and I do not see Sisi accepting such a deal".

While the Israeli army pushes for a long-term truce with Hamas and even Israeli hardliners such as Education Minister Naftali Bennett support such a move, Egypt still sees this Palestinian organisation as a part of an all-out Islamic plot to overthrow the regime in Cairo.

"Israel, and even Saudi Arabia, want to calm things with Hamas," said Meir. "But Sisi is opposed to any compromise."

Israel, of course, has no tears to shed over the brutal repression of the Muslim Brotherhood in Egypt, but its interests lie elsewhere. Israel wants stability in Egypt, but the growing violence inside Egypt and, above all, the audacity of IS to attack Egyptian army positions in broad daylight in Sinai, and even to launch a missile against a naval ship, may hint that Sisi may not deliver the goods.

"Israel thinks that Sisi is playing with fire," said Meir, referring to the clamp down on the Muslim Brotherhood and to the death sentences on Morsi and hundreds of the movement's leaders. "It would have been better for everyone if Sisi would have calmed down. He is a great president for Israel, but he must remain president."

In other words, Israel wants Sisi to be less Sisi.

Sisi's fall, of course, would be terrible news for Israel, said Etzion, but it will not be a uniquely Israeli problem. It will shake the whole Middle East, Israel included.

The more immediate worry is Egypt's difficulties controlling IS. This is the biggest unknown that threatens Israel, more so after the group appeared so close to its southern border.

All the high talks about a strategic alliance with Egypt will not help if IS militants establish themselves in Sinai and start launching missiles on a regular basis on Israeli cities. And this seems more probable than before. Inside Israel
‘Fortress Israel’: The ups and downs of arms sales and cyber surveillance
Shir Hever