A strong central bank can save Tunisia's economic and democratic model 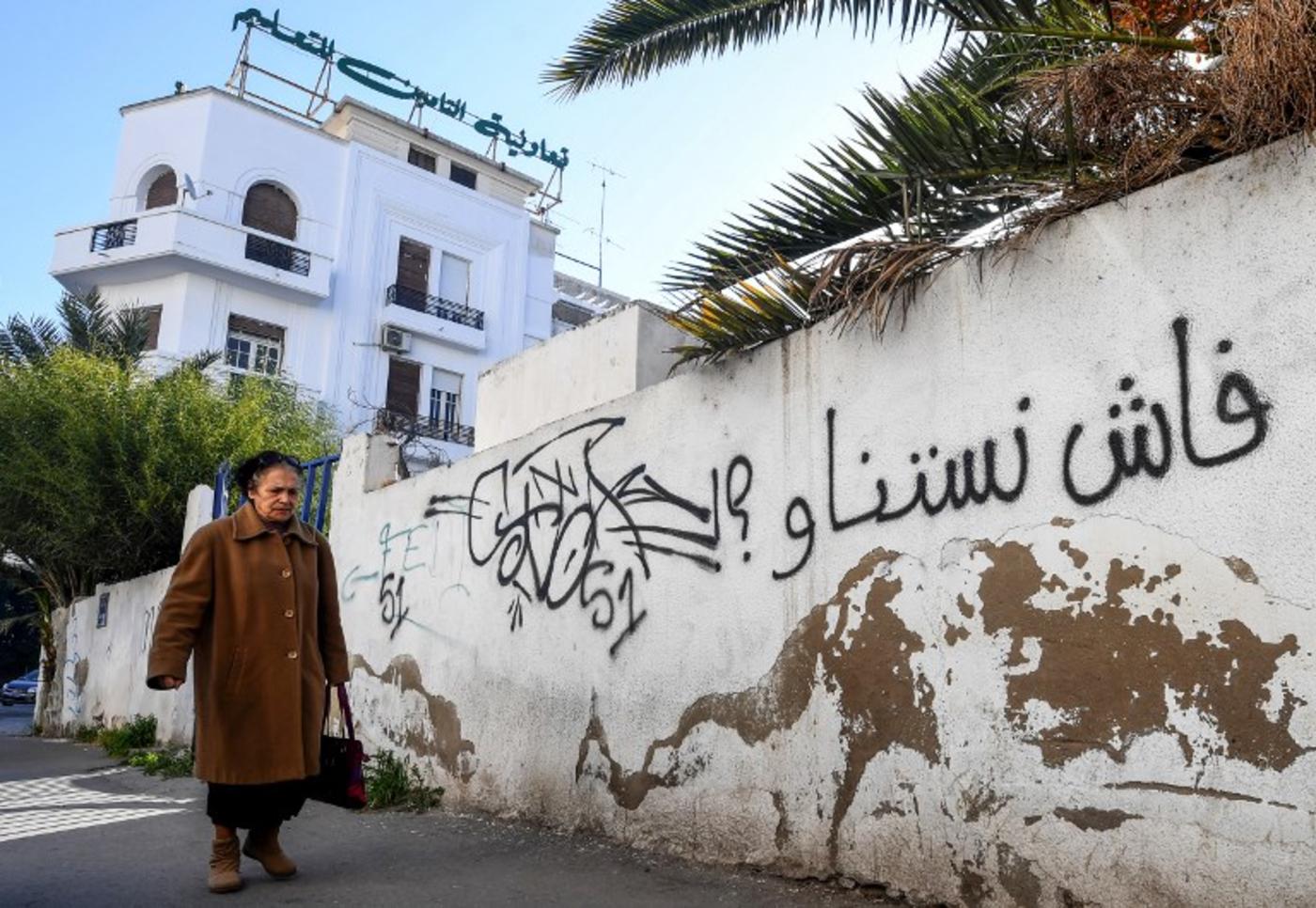 The newly minted political class of Tunisia’s young democracy are the fallen heroes of the nearly eight years that have elapsed since a popular revolt toppled the former regime of Zine el-Abidine Ben Ali.

Many Tunisians - and an overwhelming number of young people, those who daringly confronted Ben Ali’s militias in 2010-11 - hold the country’s political class in contempt. In the most recent elections, only a third of the electorate bothered to vote, with young people registering their disenchantment by abstaining en masse.

Amid this backdrop, an unlikely figure has emerged on the scene. Marouane el-Abassi, Tunisia’s competent central bank governor. Based on a recent interview with el-Abassi in Tunis last month, I can safely say that he harbours no political ambitions. He is currently helping to steer the state through choppy economic waters.

Economist Hachemi Alaya, whose book The Tunisian Model is out this week, contends that el-Abassi "is bringing de facto substance to the independence of the central bank”. He has increased interest rates from five to 6.7 percent since he was appointed, and has tightened access to credit, including for the government, thus reducing its abusive use of deficit financing.

El-Abassi has done a sterling job of improving coordination among ministries as they seek to meet the conditions of the International Monetary Fund (IMF), which has lent Tunisia $4.2bn since 2011. As a former World Bank official, he exhibited a shrewd understanding of international institutions.

In the absence of open frontiers between Algeria and Morocco, nothing prevents the three eastern Maghreb countries from working more closely together

Having coordinated a report on the consequences for Tunisia of the turmoil in Libya, el-Abassi is well-versed in the many negative effects of this ongoing crisis: lack of GDP growth, increased border smuggling and other security risks. He told me that he was thus negotiating with Tunisia’s eastern neighbour a de facto agreement to allow Tunisia to pay for oil in Tunisian dinars, thus saving precious foreign currency.

A similar tacit agreement existed until the fall of Ben Ali, and it deserves to be revived. Flows of trade and finance - including remittances from Tunisian workers in Libya, investments, and tribal and economic links between Tunisia’s poor south and its oil-rich neighbour - remain highly important, alongside fresh security considerations, as Libya is also the gateway for Tunisian jihadists to the Middle East.

Smuggling across the Libyan and Algerian borders will continue as long as the subsidies all three states give to different products, including oil and food, are not brought in line. Still, a framework agreement would reinforce security in Tunisia.

That said, the governor stressed that he was keen to work with all his Maghreb peers, pointing to the important role played by the long-standing governor of the central bank of Morocco, Abdellatif Jouahri, in consolidating the role of that institution in the kingdom.

El-Abassi is sanguine about this, but argues that economic relations with Algeria, where hundreds of Tunisian companies are present, must be reinforced. In the absence of open frontiers between Algeria and Morocco, nothing prevents the three eastern Maghreb countries from working more closely together. This could reinforce mutual security, reduce the informal economy - which may account for as much as half of Tunisia’s GDP - and create desperately needed jobs, according to el-Abassi.

Some Tunisian government officials dream of convincing the country’s major lenders - the IMF and European and Arab banks - to reschedule the country’s foreign debt, which exceeds $30bn and whose annual interest exceeds $1bn. State salaries, subsidies and debt service eat up all of Tunisia’s annual income.

Investment is, therefore, an engine that cannot start - an unfortunate position for a country whose democratic roots remain shallow. Public feuding between the head of state and his prime minister have turned politics into a sideshow. The fight against corruption - which many thought would be a hallmark of Prime Minister Youssef Chahed’s time in office after the arrest of Chafik Jaraya last year - has simply run out of steam.

The prime minister failed to support his finance minister last year: Fadhel Abdelkefi was the victim of what can only be described as a judicial cabal. The judicial system has not been reformed, and together with rampant corruption, it clouds the future of the only democracy in the Arab world. The media may be free, but in the hands of private interests, it often prefers to smear rather than to inform.

Many Tunisians are worse off today than they were in 2010. The economic and social fractures that divide the richer coastal areas from the poorer hinterlands seem of little interest to some of the country's politicians who know little of inland Tunisia and even less of economics.

Tens of thousands of skilled men and women vote with their feet every year. In these troubled times, a strong and independent central bank may seem of little importance. But it is not, for if Tunisian politicians were to explain and enact bold economic and judicial reforms, the country - which is both educated and enjoys a greater degree of gender equality than any other country in the Arab world - may listen with interest.

- Francis Ghilès is one of the leading European experts on the Maghreb. A senior associate research fellow at the Barcelona Centre for International Affairs, Ghilès specialises on security, energy, and political trends in North Africa and the Western Mediterranean.

Photo: A Tunisian woman walks past graffiti on a wall that reads “What are we waiting for”, in protest against price hikes, in Tunis on 25 January (AFP). 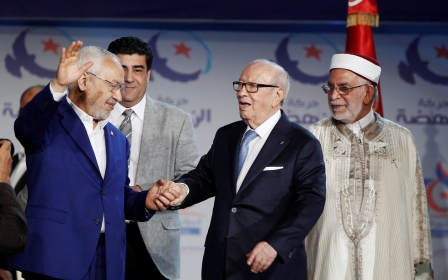 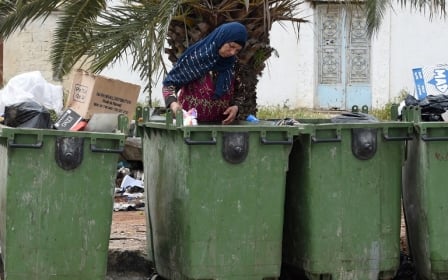 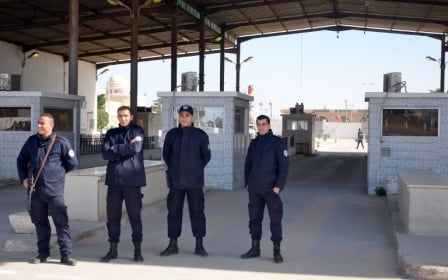