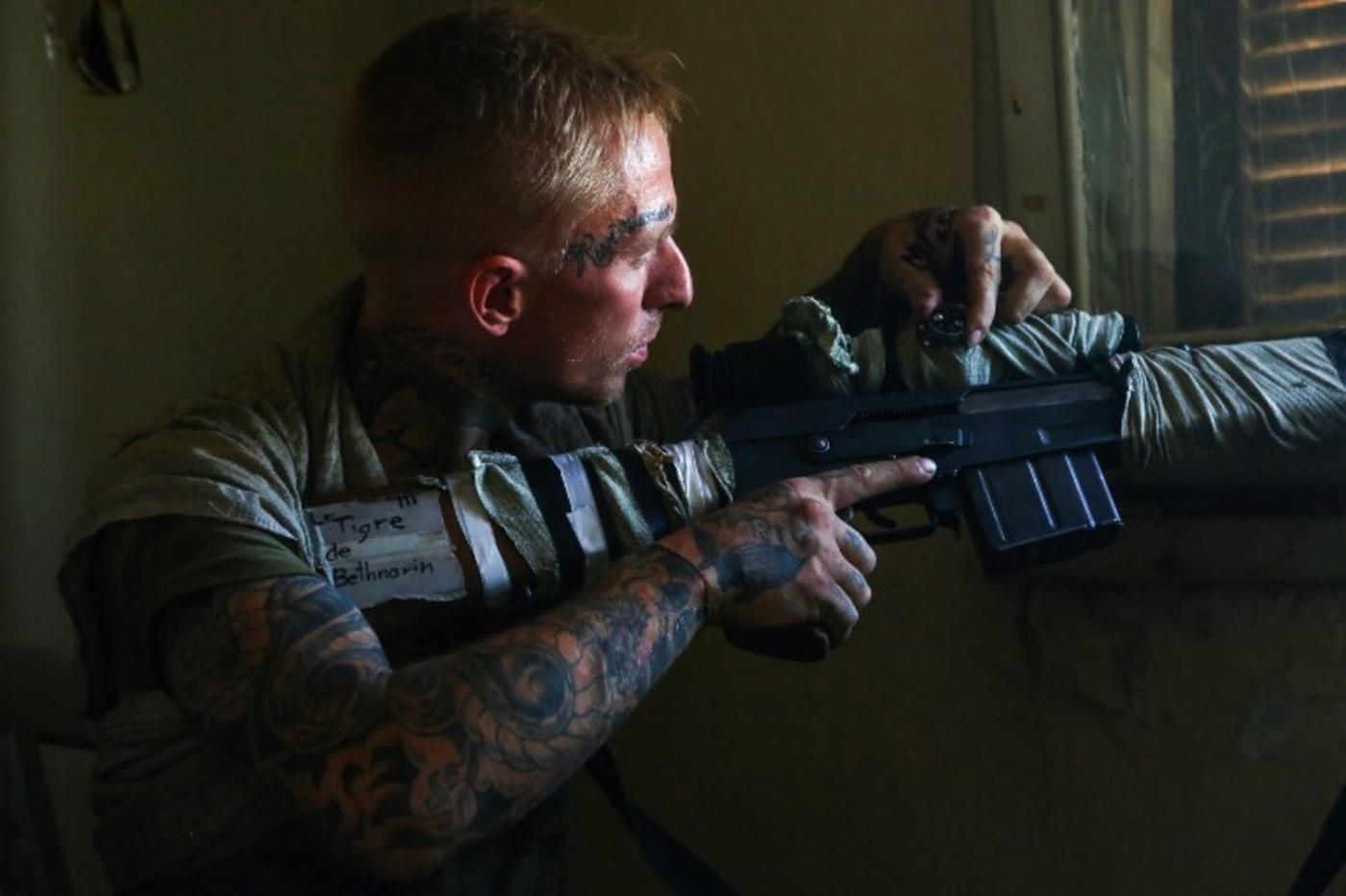 In the grand geopolitical framing that informs most Western analysis of the Syrian conflict, the United States has effectively ceded Syria to Russia and Iran. The US military campaign was regularly criticised for its limited scope in only targeting Islamic State group (IS) while not engaging regime military targets, except in a few incidents - so far.

These battlefield strategies paralleled feeble political efforts to shore up the United Nations-led Geneva peace process. This is taken by many, especially hawkish advocates of military intervention, as a serious abdication of US responsibility and a sign of decreasing US power.

But such assumptions that there are geopolitical winners and losers betray the trajectory of both US and Russian policy as well as the compatibility of both countries' strategies toward Syria.

As recent developments suggest, US-Russian policy on Syria should not be understood in terms of contestation, but as a co-production. Both countries are pursuing different strategies in Syria that are compatible with that of the other. We fail to see otherwise when we assume that the United States has any interest in the overthrow or preservation of the Syrian regime. This is clearly not the case.

Russian and Iranian interests in Syria are what we may loosely term as national or regime interests that have been geared towards the preservation of the regime, the state and its institutions, and the imposition of a post-war order that is malleable enough to address future policies.

The Astana process that brings together Russia, Iran and Turkey as Syria’s regional guarantors has provided the space for the articulation and negotiation of these collective interests and the division of Syria into various spheres of control, as well as the mechanisms to agree on how to limit or eliminate the presence of armed groups.

Meanwhile, the Syrian regime itself sits as a fourth pillar in the process, trying to shape the post-war order to its own vision. What is at stake is the trajectory of post-war Syria and the consolidation of what I have called elsewhere an "authoritarian peace".

There are roughly 2,000 US troops deployed in Syria, according to the Pentagon. US policy across the Obama and Trump administrations has been remarkably consistent in its approach and its relative disinterest in questions about the post-war order, regime preservation, and the nature of peace that is emerging in Syria.

Each administration has paid lip service to regime change but has done remarkably little, much to the chagrin of Washington hawks, to make that happen.

The unfolding of US policy in Syria assumed a very different trajectory than that of Russian and Iranian officials who sought regime preservation. Instead, the US has approached Syria as an opportunity to expand and deepen its military presence in the region and to open up Syrian space as yet another launching ground for its perpetual wars in the Middle East.

Whether the regime goes or stays is irrelevant in this calculation. What matters is that the US military presence is uninterrupted and indefinite. And in this the US has been quite successful in gradually expanding its military presence in Syria for regional military operations amidst the Russian, Iranian and Turkish military efforts on the ground to shape a post-war order.

Indeed, the American presence in Syria is now taking on a life of its own, having morphed from a small, special forces operation into an entire military infrastructure replete with everything from foreign fighters, American soldiers, aircraft, and souvenir shops.

No winners or losers

What is most interesting about this growing military presence is its relative untethering from the Syrian battlefield. Certainly, operations against IS and its remnants exist, but the form and function of the presence is to integrate it within the broader US presence in Iraq and to serve as another tentacle in the US war machine taking shape in the region.

To what end then? The establishment of yet another node in the US regional military network has occurred under the pretence of fighting IS but more substantively serves the amorphous strategy of containing Iranian expansion in the region. Under either, or both, pretences, the US has received little resistance domestically or internationally.

The carte blanche afforded both the Obama and Trump administrations to pursue military expansion in the region under the anti-IS and anti-Iranian umbrellas has received remarkably little criticism from a pliant Congress and a group of regional states led by Saudi Arabia and Israel more than willing to perpetuate the fear of the Iranian threat.

This Iranian threat, present in every nook and corner of the region, is a sufficient grounds for unfettered military expansion.

The geopolitical schematics that has been employed to understand Syria has never been regionalised in ways that locate the Syrian conflict within the broader geopolitical calculations of the US.

Nor has it accounted for the compatibility of US strategies and policies with that of its supposed adversary, Russia. There is no game of winners and losers in Syria, with those determining and shaping the post-war order the obvious victors.

The current debate about the Western role in Syrian reconstruction conveniently falls into this trap of arguing that Western support should be withheld without a political transition.

The “you break it, you fix it” response to Syrian reconstruction may seem politically and morally sound but it does not account for the relative indifference the US and other Western powers have in Syria’s post-war order beyond narrow issues related to refugee flows.

For the US, what is required of that post-war order is clear: a US military presence in Syria that is integrated into, and inseparable from, the regional war machine.

What's the US endgame in Syria?
Samer Abboud
Read More »

Much like in Iraq, Afghanistan, and other countries that are home to US bases, the domestic political landscape is peripheral to the larger question of American military possibility and reach in the region.

This is not to say that the US administration is not interested in a political transition, but that such questions of post-war order are largely peripheral to the larger calculation of expanding military reach.

Under the pretence of an anti-IS and now a largely anti-Iranian policy, such expansion shows little signs of abating.

- Samer Abboud is Associate Professor of Global Interdisciplinary Studies at Villanova University. He is the author of Syria (Polity Press, 2018)

Photo: An American sniper supporting the Syriac Military Council (SMC), a small minority of Christian fighters fighting alongside the Syrian Democratic Forces in the combat against the Islamic State (IS) group, on the western outskirts of Raqqa on 27 June 2017 (AFP)