Things will get worse for Palestinians. Why I still have faith

Nadia Hijab
As the Israeli occupation turns 50, I still believe Palestinians will bring justice without creating injustice, secure equality for all and achieve freedom 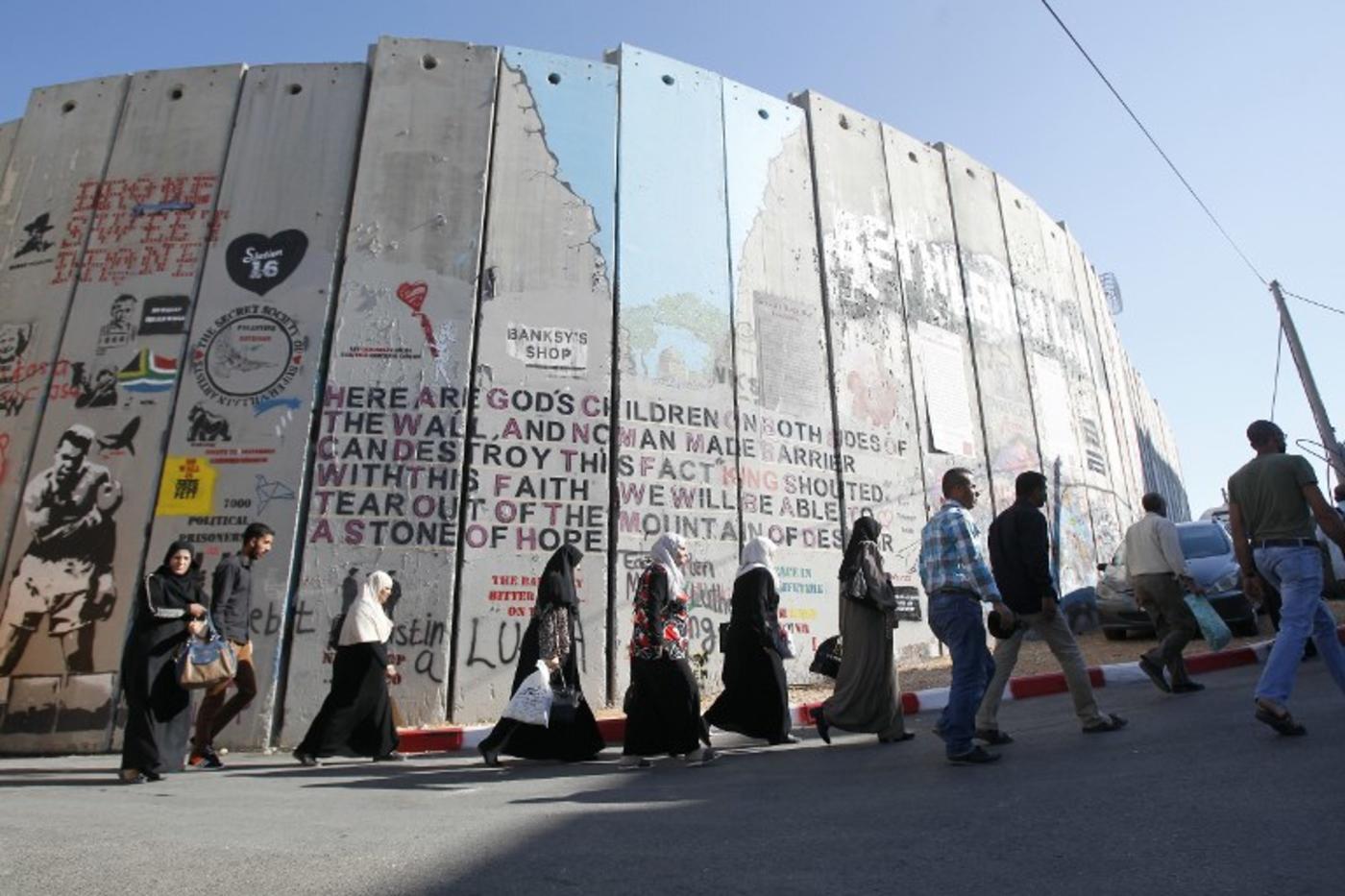 As a political analyst, many of the pieces I write are impersonal and on the dry side. But as the Israeli occupation of the Palestinian West Bank, Gaza, East Jerusalem and the Golan Heights turns 50, I believe it is a time to get personal and to speak of what keeps us going in this seemingly endless struggle for Palestinian freedom, justice, and equality.

For me, it is because I have faith that we will succeed in bringing about justice without creating injustice, in securing equality for all, and in achieving freedom. How is this faith possible? Especially given that the situation on the ground has gotten steadily worse for Palestinians ever since Israel was created and Palestine disappeared from the map in 1948 - nearly 70 years ago.

Freedom and rights will not come soon. In fact, the situation will get even worse as Israel’s right wing government grows stronger. In the absence of a meaningful challenge by the international community to its project to colonise the occupied territories - indeed with the active support of the United States and the current British government – Israel will feel free to forcibly dispossess many more Palestinians in Jerusalem and in Area C of the West Bank, while signalling to the rest of the Palestinians in the West Bank that they are living on borrowed time.

Things will tragically get worse in the Gaza Strip, even if the draconian controls on freedom and access to the most basic needs of life – electricity, water, a functioning economy – are eased. The territory has been physically degraded almost to the point of no return and will need massive investment to recover.

Things will also get worse for the Palestinian citizens of Israel as the Israeli state tries to impose more laws discriminating against them (there are already more than 50) including most recently a bill aiming to end the status of Arabic as an official language. And the situation will remain dire for the millions of Palestinians who became refugees in 1948 and in 1967, particularly those seeking to survive in Syria and Lebanon

But, and here’s the irony, the stronger Israel is, the weaker it makes itself. Instead of pulling out of the occupied territories and accepting the sovereign Palestinian state the Palestine Liberation Organization (PLO) thought would be the outcome of Oslo back in the 1990s, Israel continued to build and expand the settlements.

Israel is finding it very hard to legalise its occupation of Palestinian land in 1967 and the harder it tries, the worse it looks

As a result, it is drawing international attention not only to the injustice in the occupied territories today. It is also spotlighting the devastation that the creation of Israel visited on the entire Palestinian people of whom the majority were forced into exile and never allowed to return, despite United Nations Resolution 194, which was included in the resolution approving Israel’s membership of the UN.

The growing recognition of the injustice created in 1948 and perpetuated in 1967 is causing some tectonic shifts, in particular among young US Jews, of whom tens of thousands are now organised in a peaceful movement for Palestinian rights alongside young Palestinians and many other Americans of many ethnicities.

This is one reason why I have faith: Israel is finding it very hard to legalise its occupation of Palestinian land in 1967 and the harder it tries the worse it looks. Indeed the only way Israel can legalise the occupation is if the PLO signs off on it. There may be a “deal” in the offing given the push by the Trump Administration to make peace, supported by Arab states like Egypt and Saudi Arabia, who also have their reasons for wanting an end to the conflict with or without Palestinian rights.

Yet it will be hard for any Palestinian leadership to sign off on a final agreement that does not result in a sovereign Palestinian state, and Israel has made clear that it will never recognise Palestinian sovereignty over Palestinian land and that it wants to keep full security control over the occupied territories.

But another, stronger, reason why I have faith is because of the Palestinian people themselves. Here you have a people that has had world powers ranged against it for 100 years and yet which is still fighting for its rights. One hundred years. Many others would have given up on such a seemingly impossible quest. But the Palestinians have not.

The determination to resist dispossession and erasure draws on a deep, deep well. Recently, it was given powerful expression by the prisoners’ hunger strike that continued for 40 days, until the most basic prisoner rights were realised. It’s also given expression by the youth – the 2nd or 3rd generation born under occupation and now growing up under siege in Gaza – who put their lives at risk even when they go out on peaceful demonstrations.

And Palestinians have been and are being remarkably creative in finding new – and non-violent - ways to work for human rights. For example, in the 1980s it was the First Intifada (uprising) in the face of the Israeli occupation that mobilised massive and peaceful popular resistance.

In 2005, it was the launch of the Palestinian civil society-led boycott, divestment and sanctions (BDS) movement that called for using time-honoured, peaceful tactics of economic pressure, and which is now backed by a global solidarity movement.

Equally importantly, there is the flourishing of film, literature, art, and music all of which is telling the Palestinian story in so many compelling ways and ensuring that it is not erased.

All of these Palestinians with their determination, creativity – and steadfastness – will shape the future. This is why I have faith that - no matter how bad things look today – there is a solid foundation for a much brighter future.

- Nadia Hijab is the Executive Director of Al-Shabaka: The Palestinian Policy Network

Photo: Palestinians walk through an Israeli checkpoint between the West Bank town of Bethlehem and Jerusalem as they head to Jerusalem's Al-Aqsa Mosque compound for the first Friday prayers of the Muslim holy month of Ramadan on 2 June 2017 (AFP) 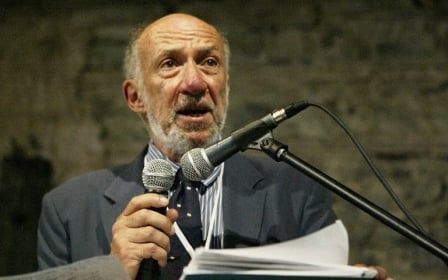