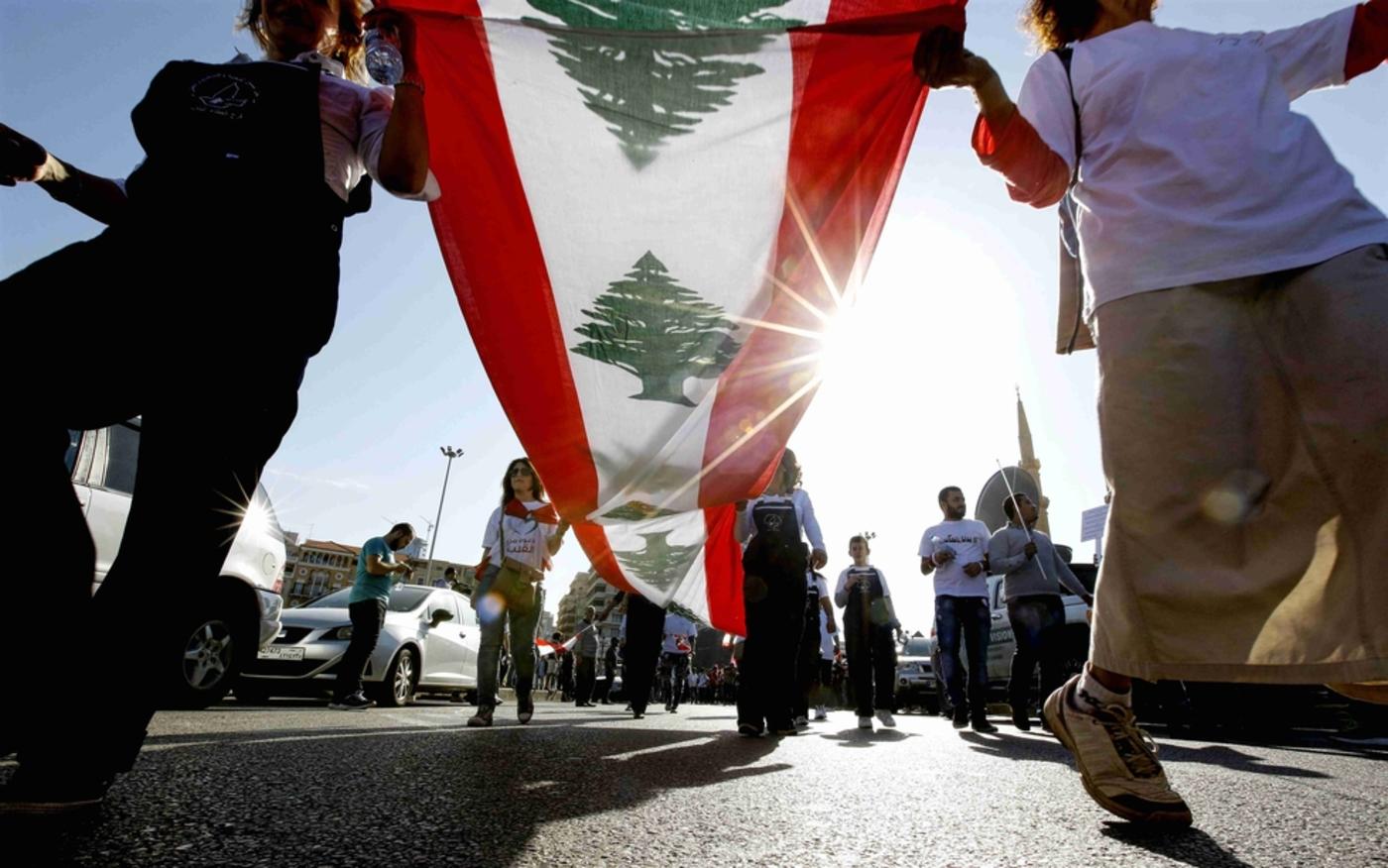 In front of Beirut’s military tribunal, located just down the street from the Lebanese capital’s National Museum, is a statue of a helmeted soldier holding the scales of justice.

Globally speaking, the military is not usually the first thing that comes to mind when contemplating matters of fairness and truth. Think Guantanamo Bay, drone strikes, or pretty much any other aspect of the US war on terror, and the verdict quickly presents itself: soldiers aren’t exactly arbiters of justice.

But in Lebanon, the obstacles to military justice have become ever clearer with the release of a new report by Human Rights Watch on an ongoing Lebanese tradition of trying civilians in military courts.

Among the focuses of the report are Lebanese protesters facing up to three years in prison via military court trial, as well as children reportedly tortured during pre-trial interrogations.

Not that there is a surplus of justice to be had outside the confines of Lebanese military tribunals. Indeed, “Lebanese law” is often a contradiction in terms: the justice system is haphazardly wielded primarily against the country’s have-nots, while those with the proper elite credentials and sectarian political connections remain largely immune to prosecution.

This is true to varying extents across much of the world, but the fact of the matter is that in Lebanon you are who you know. Lebanese lawyers cited by HRW describe having to rely on their own personal connections merely to determine in which detention centres their clients are being held.

For non-wealthy Syrian and Palestinian refugees in the country, the essential criminalisation of their identity translates into an obliteration of basic rights. Migrant domestic workers - their passports often confiscated upon arrival in the country - suffer untold abuses at the hands of employers.

The list of injustices goes on. To top it off, the Lebanese state refuses to sufficiently cooperate in determining the fates of the country’s estimated 17,000 missing persons from the civil war era, which ran from 1975 to 1990. This reckoning with the past would prove politically inexpedient for the civil warlords who continue to reign over the territory.

What the Lebanese situation amounts to is one in which the elite classes exploit the sectarian divide in order to perpetuate their own lucrative stranglehold on power, to the obvious detriment of the wider population. Then there are the regular murderous incursions by Israel, with US weapons and backing.

As the new HRW report details, the whole business of civilians being prosecuted in military courts further eradicates hopes for any semblance of justice in the country.

On 30 January, 14 defendants will be tried for their participation in 2015 in demonstrations against the government’s failure to sort out the waste management crisis, which saw unhygienic mounds of garbage accumulate across swathes of Beirut and other areas, rendering human existence particularly enjoyable during times of heavy rain or intense heat.

Despite some superficial restructuring, the crisis has yet to be resolved in any meaningful way, as the powers that be determine how best to profit from the ordeal. Call me cynical, but I’d consider that reason enough to put the state itself on trial - not the folks protesting willful government incompetence.

As I’ve said before, you’d be hard-pressed to find a better metaphor for Lebanon’s rubbish state than, well, a real-life state full of rubbish.

So why has a military court been selected as the most suitable venue for anti-garbage protesters? The short answer is that, as HRW outlines, Lebanon’s military court system “has broad jurisdiction over civilians, including in cases involving… any conflict between civilians and military or security personnel or the civilian employees of the Ministry of Defence, army, security services, or military courts.”

Of the many problems with the arrangement in this case, however, perhaps the worst is that the “conflict” between protesters and Lebanese security personnel involved the latter firing water cannons and other projectiles at the former, as I myself witnessed at the October 2015 protest in downtown Beirut which produced the 14 defendants in question.

Torture is par for the course in Lebanese detention centres, although the state prefers to criminalise those who speak out about it rather than those who commit it

The deeper reason, meanwhile, for the military court solution is implied in HRW’s note that “[a]ccording to defendants, lawyers and Lebanese human rights organisations, the military courts have used this broad jurisdiction to intimidate or retaliate against individuals for political reasons and to stamp out dissent”.

After all, the potential for cross-sectarian dissent in response to hazardous government policies must be thwarted at all costs, constituting as it does a veritable threat to the sectarian system itself.

But one can’t help but wonder whether the state isn’t engineering its own systemic threats by engaging in such rampant affronts to justice. HRW surmises the story of “Khaled,” arrested at age 16 on alleged suspicion of terrorist activity and transferred to the Ministry of Defence, according to his lawyer:

“[T]he lawyer said interrogators hung him from a rope tied to his wrists behind his back, and beat him. He said they also attached wires to his genitals, electrocuted him until he fainted, and threw water on his face… ‘He didn’t know where the beating was coming from,’ the lawyer said. ‘He admitted to everything, to crucifying Christ, to killing the prime minister.’”

Torture is, of course, par for the course in Lebanese detention centres, although the state prefers to criminalise those who speak out about it rather than those who commit it.

As for whether anyone will ever really be made to answer for crimes perpetrated in the name of justice in Lebanon, the jury is still out. 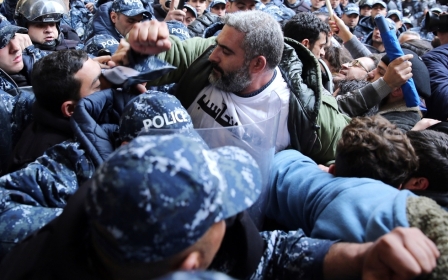 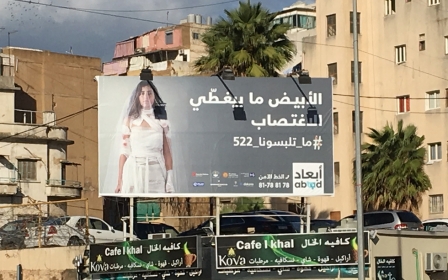 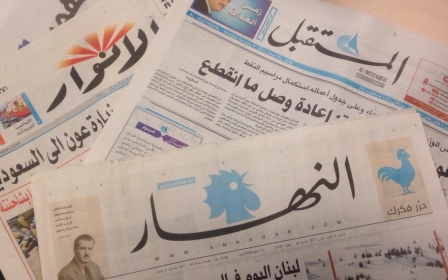