The trials of Mohamed Morsi 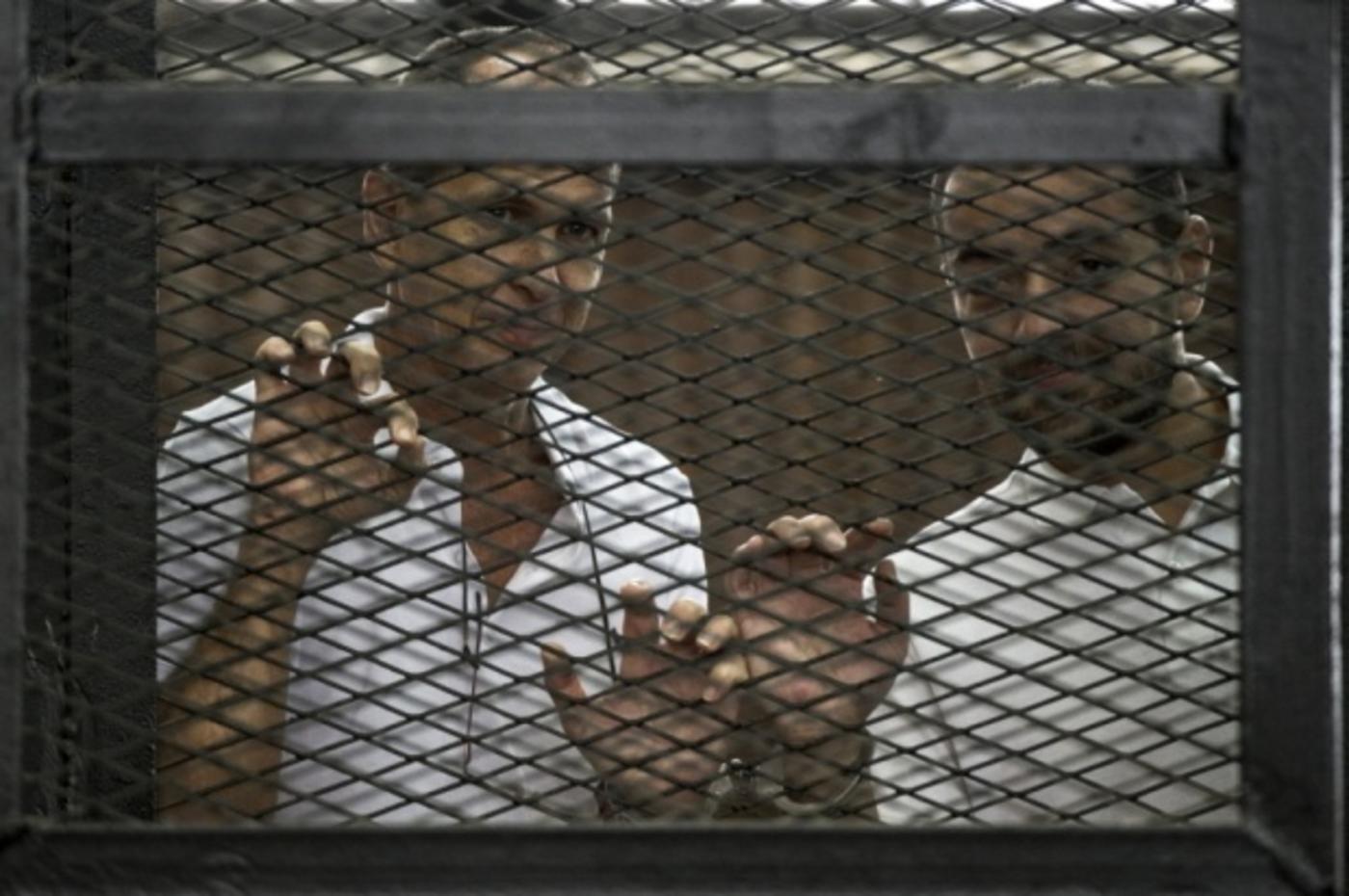 The postponed and pending trials of former Egyptian President Mohamed Morsi have punctuated the news coming from Egypt in 2014. But below the transparent cover of legal procedure lies the base political desires of the judiciary: to marginalize and eliminate the defiant Muslim Brotherhood from Egyptian political life.

On 3 July 2013 Mohamed Morsi was removed as President of Egypt. Shortly thereafter, the new interim government detained him; he has been in the custody of the Egyptian state ever since. Later in 2013 the government began to level a series of charges against Morsi, leading to a string of various trials which can best be characterized by Morsi’s defiance to recognize the court as legitimate and the frequent postponements.

Here is a short update as to the status of the trials of Mohamed Morsi. He faces:

The noted frequent delays have been most often due to the availability of witnesses or due to the wishes of attorneys involved for the purposes of preparation.

It must be stated unequivocally: these trials are political. This past year has left little doubt that the Egyptian judiciary has become a political actor, and there is no reason to view these Morsi trials as in any way above the political fray. Egypt’s judiciary has not only tried hundreds of defendants at once during trials lasting only a few hours with no procedural protections, but has upheld many of the resulting convictions.

The charges against Morsi range from the possibly sound pending the evidence presented (inciting murder against protesters at Ittihadeya, escaping from prison), to the incredibly weak (insulting the judiciary), to the fanciful (conspiring with Hezbollah to commit terrorism).

The legal merit to these charges under existing Egyptian law at the times of commission will have little to no influence on the outcomes of the trials themselves. Ironically, last October I wrote about Morsi’s potential legal liability under Egyptian and international law regarding the death of four Shia shortly after he spoke nearby in the presence of rather explicit anti-Shia hate speech. That is not among one of the charges here, however. While that case would by no means be a ‘slam dunk’, it stands on more firm legal ground than several of the charges Morsi faces presently.

If the judiciary wishes for the law, and therefore their decisions, to give behavioral guidance to Egyptians and be respected by Egyptians, they must have judicial consistency - or at least provide legally defensible arguments therefor. No reconciliation has been made between the hundreds of death sentences handed down after a few hours of trial and a few dozen charges of insulting the judiciary requiring months of delay occurring within the same legal system and under the same laws. It is clear, then, that the structural health of the judiciary or the legitimacy of Egypt's greater legal system is not the primary concern with respect to these trials.

Viewing the subject more broadly, the trials of both former Egyptian presidents Hosni Mubarak and now Mohamed Morsi represent an ad hoc and ill-conceived version of transitional justice. Each deposed president has been strung along after many delays and multiple charges which are often peripheral to why they were so despised. This is either the result of an attempt to take extreme procedural care when trying a former head of state or a desire to neuter their respective followings by continually placing both men in the public consciousness as merely medium-level criminals, while also being careful not to create new martyrs.

Regardless of the intention, the approach is ineffective. Those who support Morsi will clearly not disappear as a result of court verdicts, and those who were felool (derogatory term relating to the old regime) with respect to Mubarak’s government have already done their damage by continuing to occupy the machinery of the state to this day. Instead, these drawn-out trials, juxtaposed with the blistering speed of the trials of low-level Muslim Brotherhood supporters, merely give the impression that the judiciary does what serves its own political ends.

The immediate results of the charges against Morsi will follow the political prudence of the judiciary: the trials will be postponed when beneficial, the charges dropped when needed, and the defendant convicted when desired.

As always, unfortunately, the real victims of the Morsi trials are the Egyptian people. While ideal transitional justice mechanisms remain unlikely to surface in Egypt in the foreseeable future, Morsi’s treatment by a demonstrably biased institution serves only to further polarize, not heal, a public in desperate need for moderate politics. This past year has given no evidence to even the most optimistic observer that the judiciary in Egypt can be a properly principled institution which can be so crucial to a democratic transition. 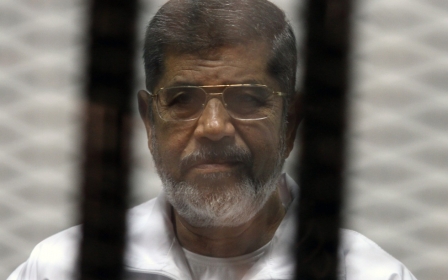 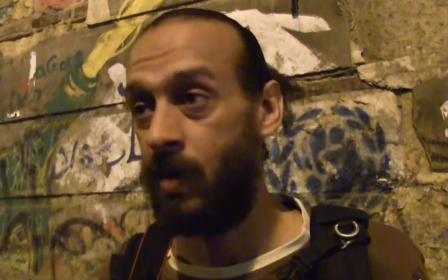 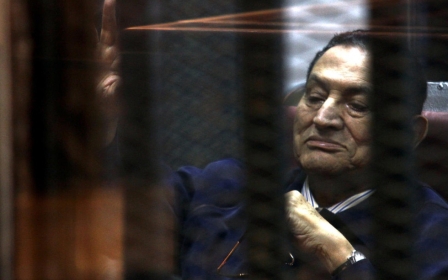