Trump's 12 days of Christmas: The gift that keeps on giving - to Israel

Kamel Hawwash
From the Jerusalem embassy move to UNRWA funding cuts, the US administration has lavished Israel with gifts while erasing Palestinian rights 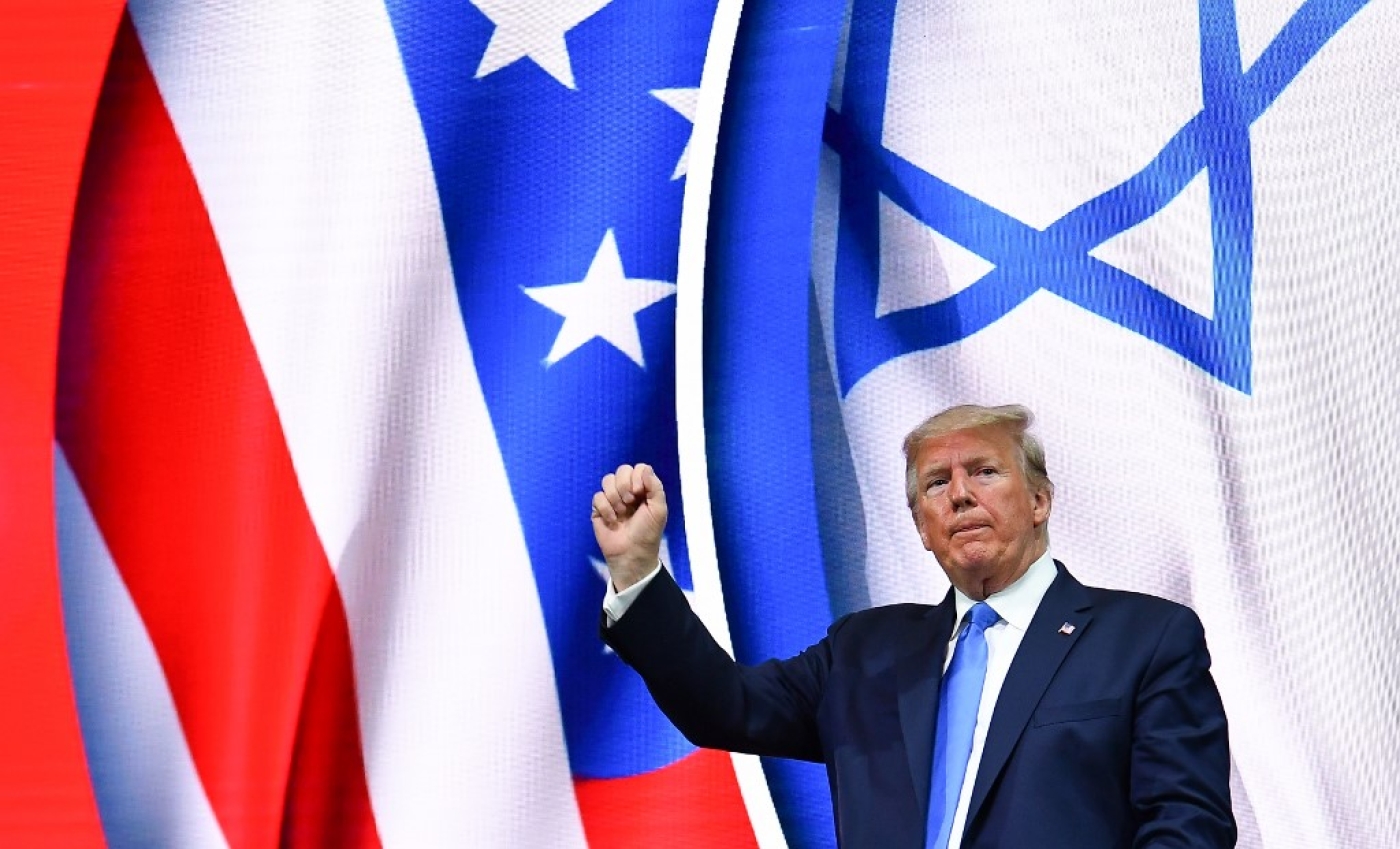 Christmas - or perhaps, more appropriately, “Trump’s Christmas” - has come early for Israel, as US Secretary of State Mike Pompeo unexpectedly announced the administration was changing its position on the legality of Israeli settlements.

Last month, Pompeo said that after reassessing the 1978 State Department legal opinion that settlements in the occupied territories were “inconsistent with international law”, it was time for change. The Trump administration no longer shares the international community’s view that the settlements are illegal.

Early in his tenure, US President Donald Trump also disrupted successive administrations’ policy on the two-state solution, telling Israeli Prime Minister Benjamin Netanyahu: “So I’m looking at two-state and one-state, and I like the one that both parties like. [Laughter.] I’m very happy with the one that both parties like. I can live with either one.” As if this was a decision for him and him alone.

Playing on the words of the well-known “Twelve days of Christmas” song, Israel could say: “On the first day of Trump’s Christmas, my true love gave to me: an end to the application of international law to the conflict.” Trump’s Christmas started for Israel on that day, and unlike regular Christmas, it has lasted ever since. A gift can happen on any day of the year.

On the second day of Trump’s Christmas, Israel’s true love assembled a negotiation team that would deliver more gifts to the foremost US ally. The team - which included Trump’s son-in-law, Jared Kushner, and lawyers Jason Greenblatt and David Friedman - was committed to Zionism and ardently in support of Israel. Unusually, they would report on the Israel-Palestine issue to Trump, rather than to the secretary of state.

On the third day of Trump’s Christmas, his UN ambassador declared to pro-Israel lobby the American Israel Public Affairs Committee (AIPAC) that “the days of Israel-bashing are over”. Nikki Haley, who held the post until the end of 2018, described UN Resolution 2334 - which calls Israel’s settlement activity a “flagrant violation” of international law with “no legal validity” - as a “kick in the gut” to all Americans.

On the fourth day of Trump’s Christmas, Israel’s true love gave it recognition of Jerusalem as its capital, and committed to move the embassy there from Tel Aviv. Trump argued that he was simply implementing the 1995 Jerusalem Embassy Act, which committed the US to the move, but whose implementation had been waived by all previous US presidents. Despite widespread international condemnation, Trump went ahead with it - and in record time: the embassy was declared open on 14 May 2018, the 70th anniversary of Israel’s declaration of independence, as Israel killed dozens of Palestinians at the Gaza fence.

On the fifth day of Christmas, the US withdrew from the UN Human Rights Council, accusing it of “chronic bias” against Israel. “We take this step because our commitment does not allow us to remain a part of a hypocritical and self-serving organisation that makes a mockery of human rights,” Haley said.

On the sixth day of Trump’s Christmas, the US Senate passed a measure that would codify into law the $38bn defence aid package for Israel over 10 years that was negotiated in the final days of the Obama administration.

On the seventh day of Trump’s Christmas, the US cut all aid to UNRWA, the UN agency that aids Palestinian refugees, forcing it into a financial crisis. Alongside that move, Trump’s team worked overtime to bring about an end to the refugee designation of Palestinians expelled from their homeland in 1948 and their descendants. While this move has not yet succeeded, the efforts continue.

On the eighth day of Trump’s Christmas, the US cut aid to Jerusalem hospitals delivering vital medical treatment to the Palestinians in the West Bank and Gaza, plunging them into dire financial straits.

On the ninth day of Trump’s Christmas, the Palestinian diplomatic mission in Washington was shut down.

On the tenth day of Trump’s Christmas, the US acted on its 2017 promise and left Unesco, having accused it of anti-Israel bias.

On the eleventh day of Trump’s Christmas, he made a snap decision to recognise Israeli sovereignty over the illegally occupied Syrian Golan Heights, surprising even David Friedman, the US ambassador, who Trump claimed was shocked “like a wonderful, beautiful baby”. “I went - bing! - it was done," said Trump. "We make fast decisions. And we make good decisions.”

This brings us to the twelfth day of Christmas and Pompeo’s announcement that “after carefully studying all sides of the legal debate, this administration agrees … [the] establishment of Israeli civilian settlements in the West Bank is not, per se, inconsistent with international law”. Pompeo essentially made the issue of settlements an internal Israeli matter to be determined by Israeli courts. 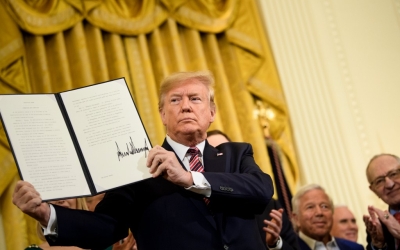 Trump wants to silence criticism of Israel. We must keep resisting
Read More »

It seems that international law applies everywhere, except when it reaches Israel’s borders - wherever it deems those to be.

The significance of this move, rejected by the EU and many other countries, is that it makes an exception of Israel when it comes to international law. The country that always claims it is singled out for unfair criticism, is actually singled out for protection from accountability. This gives it impunity for its theft of Palestinian land and repeated crimes against Palestinians, as we’ve recently seen in Gaza. 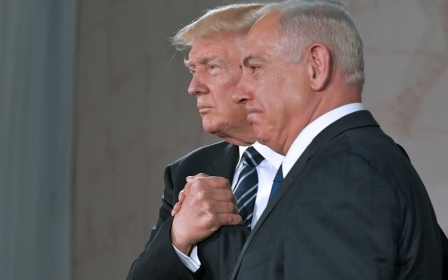 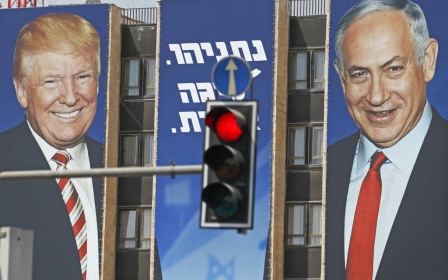