Trump’s climate decision a threat to life in Middle East 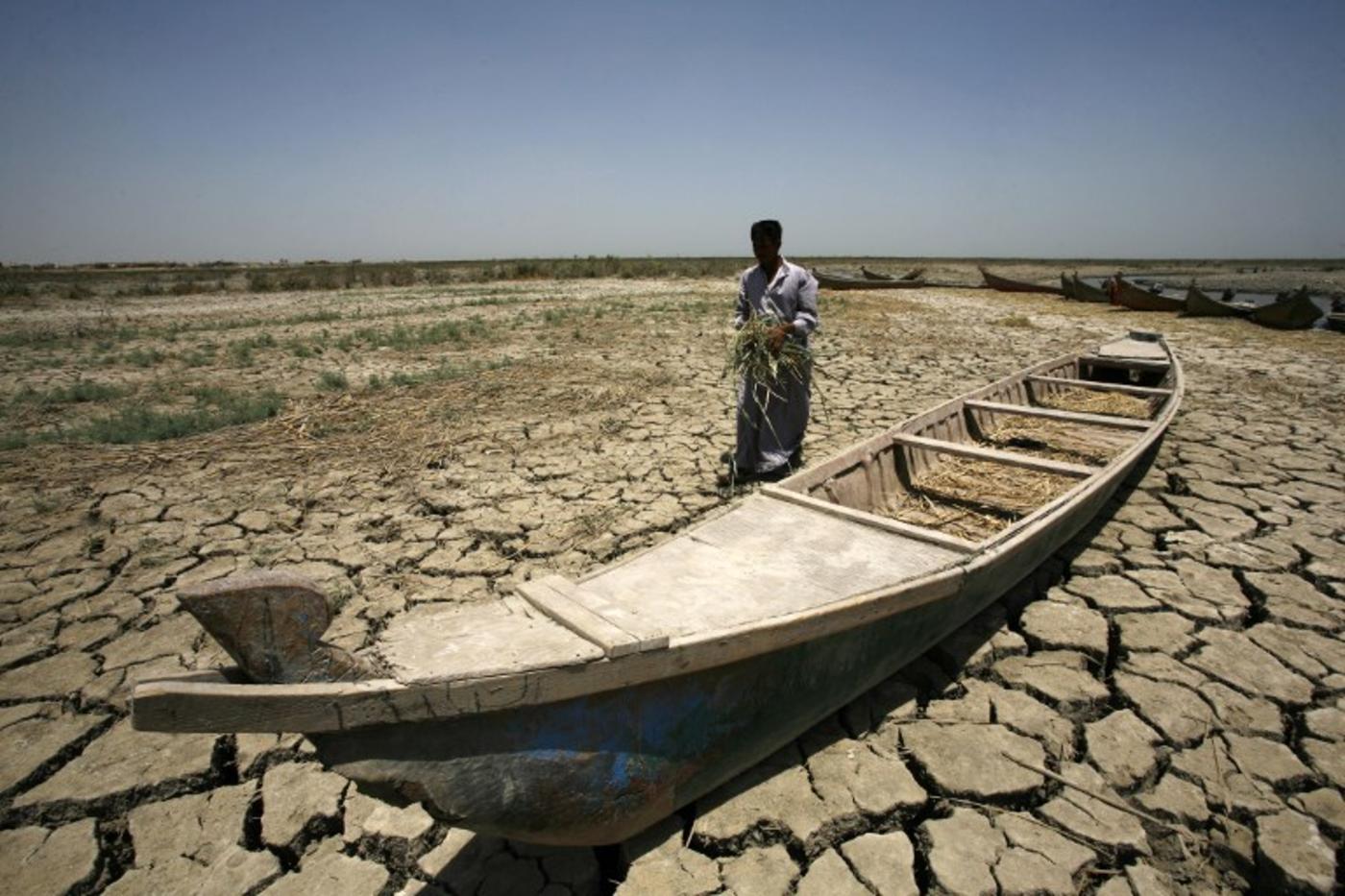 Donald Trump's announcement of a withdrawal from the Paris agreement on climate change will be greeted with jubilation in some Middle East states.

Oil- and gas-producing Gulf countries, in particular Saudi Arabia, have at best been lukewarm on the Paris accord, at worst obstructionist and openly hostile.

The irony is that the Gulf states are going to be hit harder by the impact of global warming than most other countries on the planet. Reports by the UN and various academic studies paint a gruesome picture of future climate conditions in the region.

Recent research by Germany's Max Planck Institute, one of the world's leading centres analysing the effects of climate change, said many countries in the Middle East and in North Africa will be rendered "virtually uninhabitable" by a combination of soaring summer temperatures, prolonged dust storms and increases in humidity levels.

"In future" said the institute's Professor Jos Lelieveld, "the climate in large parts of the Middle East and North Africa could change in such a manner that the very existence of its inhabitants is in jeopardy". The only option for many residents of the region will be migration, the institute said.

The Paris climate accord seeks to limit the average global temperature to 2C above pre industrial levels, with ambitions to further limit the rise to 1.5C. Thanks to the continuation of a "business as usual" scenario, with vast amounts of climate warming carbon emissions still being pumped into the atmosphere, the world is already heading for a rise in temperatures of around IC.

That might not look like very much, but this figure is a global average; temperatures in many areas, including the Middle East, are rising far faster.

The Max Planck study says heat waves across the region will be prolonged. Plus 40C days will become the norm rather than the exception. By 2050, days of 46C  temperatures will be five times more likely to occur than at the turn of the century, while the number of days in summer with peak temperatures approaching 50C will double to about 80 days per year.

Another study by the Massachusetts Institute of Technology (MIT) looking at the impact of increased humidity in the region concluded that in the not too distant future, outside activities along the coastal plain on both sides of the Gulf and in the cities of Abu Dhabi, Dubai, Doha and Bandar Abbas - plus the Yemen coast of the Red Sea - will become increasingly hazardous.

Hotter and more humid conditions are likely to have an impact on the annual Hajj pilgrimage, said the MIT report.

"This necessary outdoor Muslim ritual is likely to become hazardous to human health, especially for the many elderly pilgrims when the Hajj occurs during the boreal summer," said the MIT study.

Overall, it is a grim outlook, yet many governments in the region are determined to keep pumping out the oil and gas. As the climate in the area becomes hotter and more humid, the wealthy might escape to homes elsewhere – on the coasts of France or Spain or apartments in London, Paris or California.

Others will have to suffer at home in ever more difficult conditions.

Donald Trump made Saudi Arabia the first and primary stop on his recent inaugural trip abroad as president. Doubtless he compared notes with the Saudis - one that they see being the unfairness of the Paris accord. Riyadh could be next in line to turn its back on the agreement.

Thursday's announcement in Washington marked a sad day for the future of the planet – and for the Middle East and North Africa region in particular.

Photo: An Iraqi man walks past a canoe siting on dry, cracked earth in the Chibayish marshes near the southern Iraqi city of Nasiriyah on 25 June 2015 (AFP)