Trump's UNRWA cuts: What does it mean for Jordan? 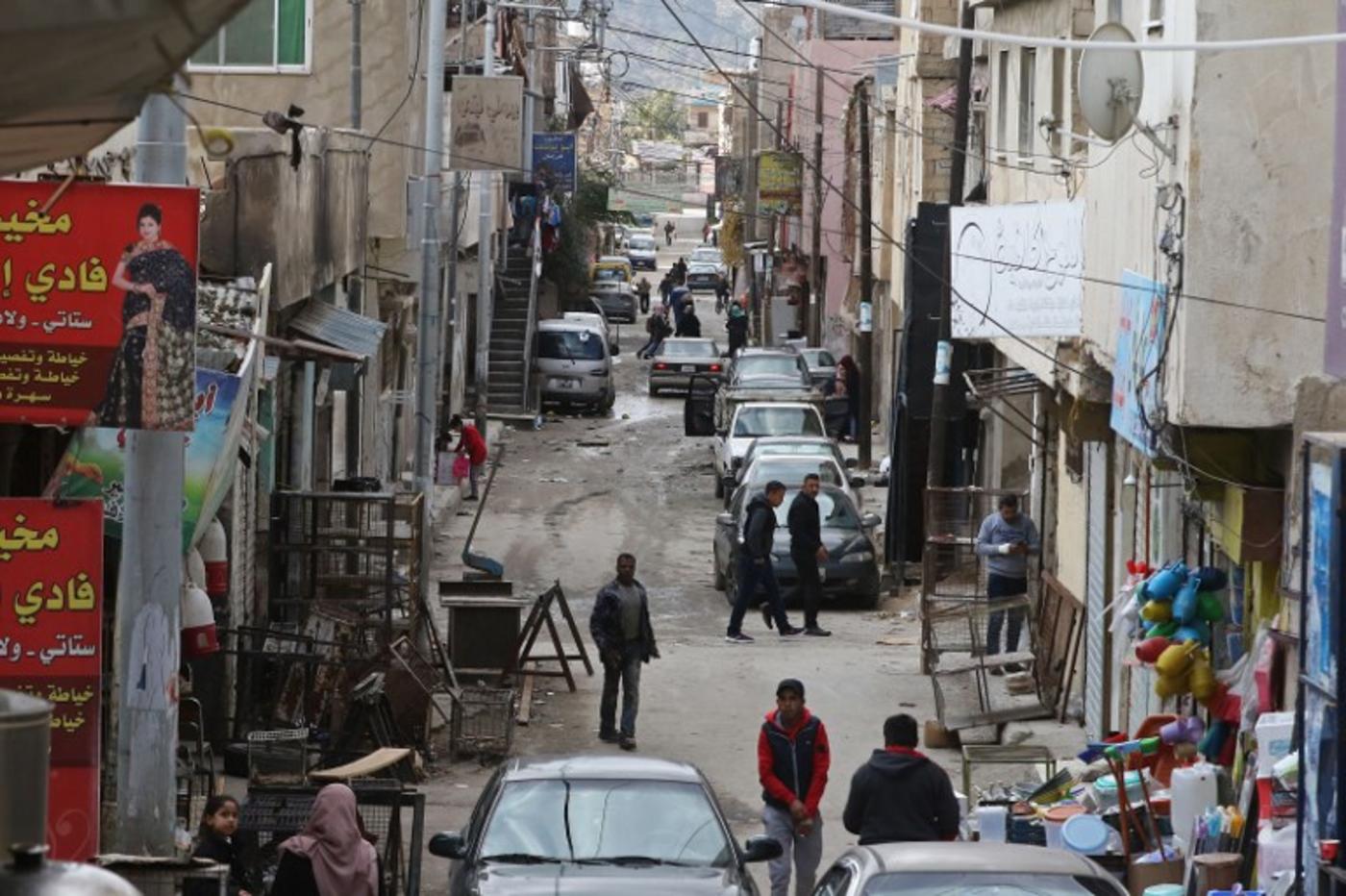 If reports are confirmed of a US plan to obscure the number of Palestinian refugees - reducing those recognised to half a million, compared with the more than five million recognised by the United Nations today - Jordan may be one of the biggest losers.

Then there was the US decision to suspend financial aid of $200m for the West Bank and Gaza. This suggests that the White House is applying financial pressure to achieve its own political goals, and that it wants to run down the Palestinian cause by minimising its institutions and services, making it easier to pass the refugee-reduction plan in the future.

Amid this backdrop, Jordan faces a potential economic and political crisis. UNRWA represents an important pillar of Jordan’s economy and an important source of foreign currency. Vitally, it lightens the government’s burden of hosting the world’s largest number of Palestinian refugees.

Curbing UNRWA's activity, reducing financial aid or revising the number of recognised refugees are all steps that place a greater burden on the Jordanian government to provide humanitarian services to millions of people.

There are more than 2.1 million Palestinian refugees in Jordan who benefit from UNRWA’s services, particularly healthcare and education. These refugees constitute a fifth of Jordan’s population.

UNRWA operates 171 schools in Jordan, servicing more than 121,000 students. The agency has 25 primary health centres, which handle more than 1.5 million patient visits a year. There are 10 recognised refugee camps throughout Jordan, sheltering around 370,000 people.

If the US moves ahead with the reported plan to dramatically pare down the number of recognised refugees, Jordan will find itself grappling with tens of thousands of students in need of education, and hundreds of thousands of people in need of medical care. It will need to figure out service provision for the country’s 10 camps, including the massive al-Baqaa, which is actually an integrated, residential city near the capital Amman.

UNRWA has been responsible for providing these services by transferring funds to Jordan from abroad - one of the key financial supports for the Jordanian economy.

Meanwhile, the political crisis awaiting Jordan relates to the legal status of the more than two million Palestinian refugees who are likely to be ignored by the US. Most were born in Jordan and hold Jordanian citizenship, with the exception of some 140,000 who came directly from the Gaza Strip.

If Washington withdraws its recognition of these displaced Palestinians as refugees, debate will be rekindled in Jordan over the notions of resettlement and identity, leading to a confrontation between Amman and Washington. Jordan views the idea of resettling Palestinian refugees as a threat to the country’s national identity and demographic map.

Yet, the message Jordan has received from Washington has been clear. Shortly after Safadi met Pompeo this month, the US announced the suspension of $200m in aid for Palestinians.

US aid accounts for a significant percent of Jordan’s annual budget; this year, Jordan is expected to receive $1.5bn in aid from Washington.

Jordan has reason to be concerned about the UNRWA crisis and the reports of the new US refugee-reduction plan, which is based purely on an Israeli agenda and ignores the Palestinian people. Yet, although Amman disagrees with the US over the issues of Jerusalem and refugees, it seems unable to address these US-Israeli projects in the absence of broader support from the Arab world. 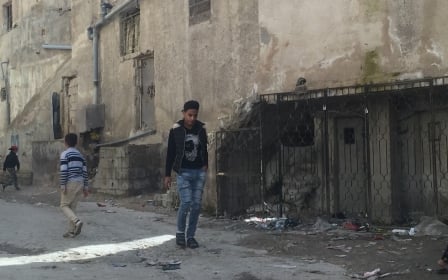