Turkey’s local elections have been billed by western media as a "setback" or "defeat" for the ruling Justice and Development Party (AKP); others have dubbed it a "referendum on Erdogan".

For the first time in 25 years, a period that even predates the AKP, conservative politicians lost control of the capital Ankara to the left-wing opposition People’s Republican Party (CHP), dealing a symbolic blow to the party led by President Recep Tayyip Erdogan. Results for Istanbul have been too close to call yet.

For Turkey watchers, the victor emerging from these polls is the country’s democratic process

Unofficial results have placed CHP in the lead, although the AK Party general secretariat is contesting the numbers, with former prime minister and mayoral candidate Binali Yildirim claiming there were nearly 300,000 invalid votes in Istanbul.

Still, based on unofficial figures suggesting three of Turkey’s biggest cities are now under CHP control (coastal Izmir has always been a CHP stronghold), media pundits would be forgiven for attempting to paint this election as the beginning of the end for the AKP.

For Turkey watchers, the victor emerging from these polls is the country's democratic process. Despite repeated characterisations of Turkey’s "descent to autocracy", an 84 percent voter participation rate demonstrates that democracy in Turkey  is hardly in jeopardy.

The poll results will be disputed for several more days – not unusual in any election anywhere in the world – but there are some key takeaways from Sunday’s process. Turkey’s High Electoral Commission is expected to release an unofficial final result on 13 April.

Voters across the country may come from different socio-economic backgrounds and espouse different ideologies, but the common denominator uniting voters were national concerns, not local issues. The votes reflected concerns on the economy and issues of national security.

These gave Sunday's local elections the overall feel of a general election.

Campaign rhetoric from all sides centred very much on the idea of safeguarding the sovereignty of the state, hardly a slogan one hears in local elections.

The central theme of the People’s Alliance – a union of the AKP and the Nationalist Movement Party (MHP) – was "the survival of the state and the nation".

The discourse equated the municipal elections with the survival of the state.

A second takeaway is the demographic and jurisdictional breakdown of the voters. While AKP’s defeat in the three key cities was doubtless a hard blow to the party cadre and its supporters, it is still important to note they garnered close to 45 percent of the vote.

And, they still retain control over the majority of districts in Istanbul and Ankara. It is hard to suggest that the CHP gained a countrywide plurality. Rather, the plurality seemed to suggest a cosmopolitan vs non-cosmopolitan gulf widening over time.

Additionally, after 17 years in power, that the party is capable of garnering majority support is not insignificant and a credit to the durability of the ruling party.

The depiction of Turkish politics in black and white terms is both misleading and inaccurate. To begin with, the irony of the secular CHP’s mayoral candidate’s name – Ekrem Imamoglu (son of the Imam) – was not lost on voters. 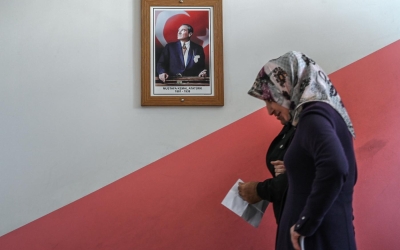 In fact, CHP’s success in Sunday’s elections was its ability to reach out to Istanbul’s more conservative quarters, a base normally inaccessible to them.

They achieved this largely by abandoning strict party doctrines and selecting candidates based on result-oriented calculations, regardless of their ideologies and shifting the party from the left wing of the political spectrum closer to the centre.

Voters saw many candidates that were formerly associated with the AKP on the CHP side of the ballot. In Ankara, the opposition mayoral candidate Mansur Yavas was a former member of AKP’s alliance partner MHP and is a name that is widely associated with right-wing politics.

The CHP also increased religious rhetoric throughout the election cycle, running an AKP-esque campaign to reach out to conservative voters. It looks like this trend may continue after elections as a celebration video showing Ankara candidate Mansur Yavas and his team celebrating by reciting takbirs (Muslim praise of God) was conveniently leaked to social media.

While Sunday’s polls were a victory for the CHP, it is hardly a landslide for change. The CHP was successful, but the party’s success should not be exaggerated and early elections to challenge the legitimacy of the ruling party would be foolhardy.

Ultimately the AKP still remains the number one party in the polls for a 15th consecutive election and the 51.62 percent support received by their Nation’s Alliance with MHP is easily enough to sweep a general election, quite possibly even giving AKP a super majority in parliament.

When we further examine Sunday’s results we can draw similarities to an American-style election where one party takes the popular vote and another party wins via electoral college votes. The vote distribution in key areas was favourable to CHP allowing for the opposition to vault past the governing party.

Results are an encouraging reminder to Turkish voters that they are the country’s ultimate checks and balance system.

While all eyes were on Istanbul and Ankara Sunday night, another story was unveiling itself in Turkey’s southeast – an area that is considered a stronghold of the pro-Kurdish Peoples’ Democratic Party (HDP).

Voters surprised the HDP with shocking defeats, painting the cities of Sirnak, Bitlis and Agri in AKP orange on election maps, although the party held onto Diyarbakir and other strongholds, such as Siirt, Hakkari, Mardin and Van. Another big upset unfolded in the city of Tunceli as the Turkish Communist Party (TKP) candidate beat the HDP incumbent handing the TKP its first government seat in its 26-year history.

This vote of confidence in Erdogan and the AKP from Turkey’s Kurds is especially significant as it comes at a time when the United States is criticising Turkish policies in northern Syria and claiming that Turkey aims to “slaughter the Kurds” with a military operation in the region.

Erdogan will view these results as an approval by Kurdish voters towards his war on terror against the Kurdistan Workers Party (PKK), a designated terror group which operates in Turkey’s southeast, and its Syrian affiliate, the People’s Protection Unit (YPG).

We can expect these local results to strengthen Erdogan’s hand in talks with the US over a potential safe zone in northeast Syria and lead to more decisive policies by the Turkish government in the region.

After 15 elections in 17 years, Turkey enters a period of electoral tranquillity with no elections foreseen for the next four and a half years. The government has endured election fatigue and this opportunity will allow the AKP party to undertake much needed reforms. 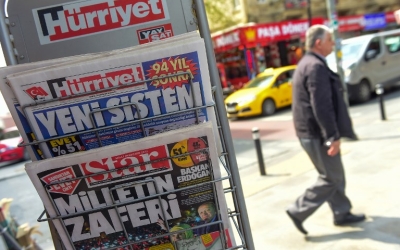 In his speech, Erdogan vowed: "As of tomorrow morning, we will start finding and making up for our shortcomings… There will be no elections for four and a half years. What will we do? We will focus on national and international issues, and hopefully raise our country above the level of our contemporaries."

Clearly, a message to the voters that he hears their concerns, and further understands that without follow through his party may lose further. AKP’s long-term success can be attributed to Erdogan’s ability to constantly reform and revitalise his party, always keeping it relevant and in touch with the zeitgeist of the country.

The president’s Ankara speech shows that while his party may have dipped in the polls, he clearly understands what needs to be accomplished and has signalled that he plans to revamp his party in the upcoming months. 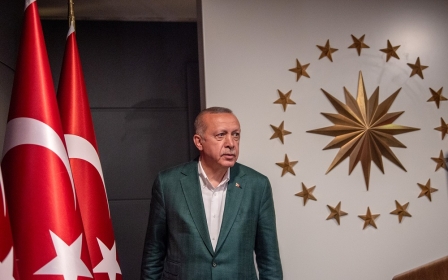 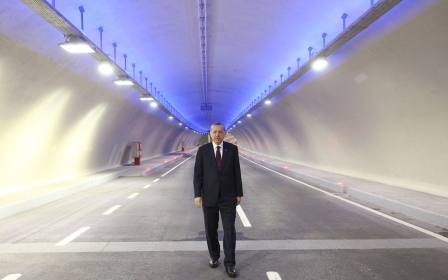 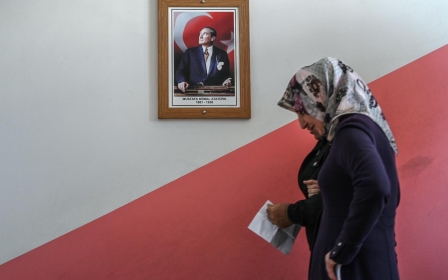