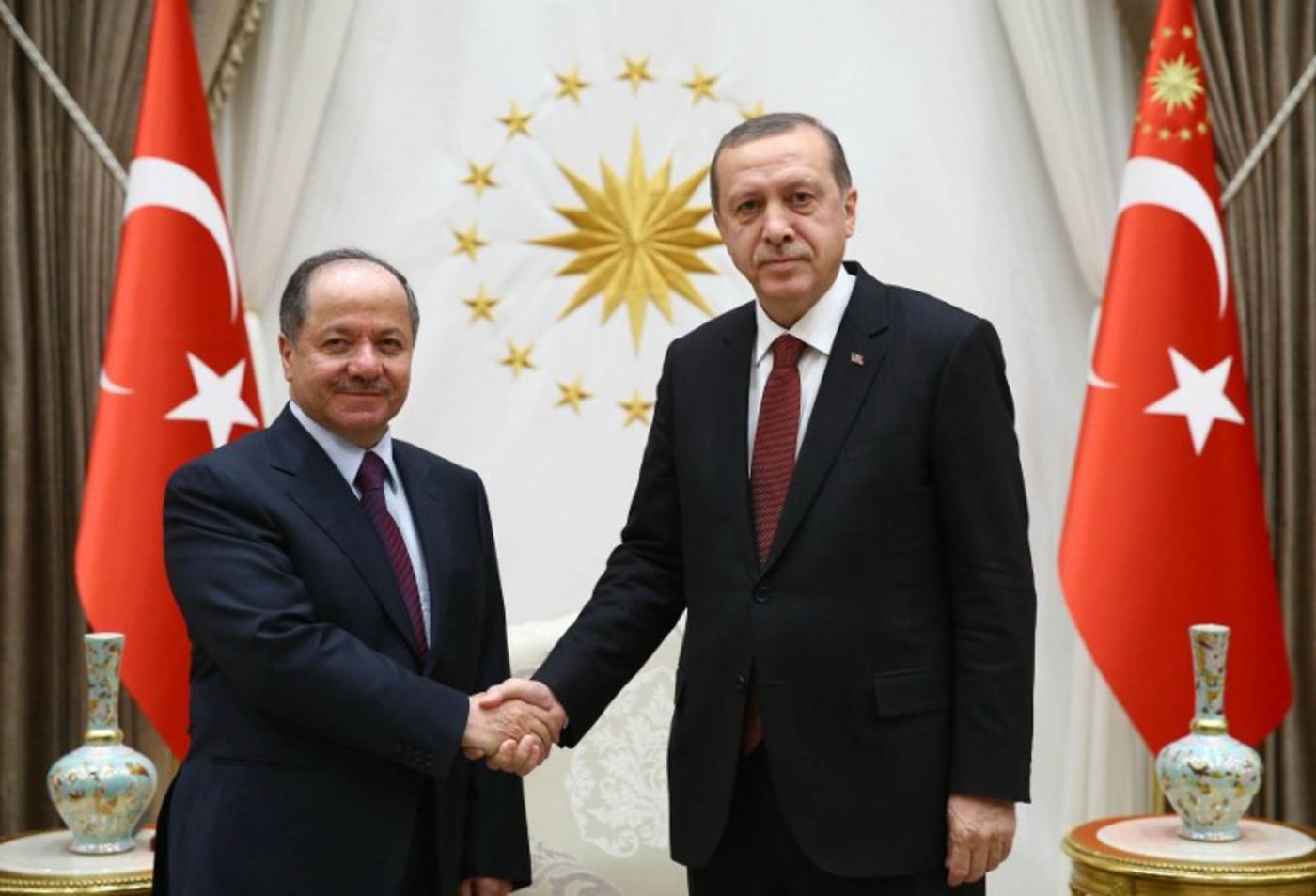 With the news that Turkey and Israel are soon to be mending their bridges and restoring diplomatic ties, many Palestinians feel dismay that President Recep Tayyip Erdogan has sold them down the river by conceding his central demand for the normalisation of ties of the lifting of Israel's siege on Gaza. However, for careful observers, Erdogan’s careful selection of which causes to support and when in order to further his own political goals should come as no surprise.

After all, one need only look at Turkish foreign policy and Erdogan’s own attitude towards Iraq, Turkey’s fractious and tortured neighbour. Erdogan generally enjoys broad support, love and even admiration from many people across the Arab and Islamic world for his strong rhetoric against Israel and the Syrian regime. However, what most people seem to forget is that Erdogan, against the sentiment of the vast majority of the global Muslim population, was actually supportive of the Anglo-American invasion of Iraq in 2003.

At the time, Erdogan even penned an article for the Wall Street Journal, addressing American audiences and assuring them that Turkey was America’s “faithful ally and friend”. In this article, Erdogan described his neighbour as “the Iraqi problem” and said that it was a source of “instability and concern in the region”.

This despite the fact that Iraq had been under sanctions since 1990 that had brutalised Iraq’s population leading to the deaths of over half a million children by the mid-1990s, and even though Saddam Hussein’s ambitions were contained after the Gulf War ended in 1991. There has never been any evidence to suggest that, at the time Erdogan wrote the article, Iraq was a source of anything but its own domestic misery.

Nevertheless, Erdogan saw fit to join in the lie that Iraq was stubborn about providing information about “chemical and biological elements it is known to possess”, using that as a pretext to whip the hounds of war in Turkey. He wrote at length about the amount of effort he put in to try and convince Turkish lawmakers to agree to his plan to allow US ground forces to launch an invasion from Turkish soil into northern Iraq, and for Turkish troops to contribute to the invasion of a fellow Muslim country. Most of his attempts failed to convince Turkish parliamentarians, although Turkish airspace was subsequently opened up to the US-led coalition on 21 March 2003.

According to Erdogan, he wanted Turkish troops involved in the invasion of Iraq in order to prevent a repeat of the 500,000 or so Kurdish refugees who fled Iraq during the Gulf War. However, and many years later in 2016, Erdogan contradicted himself by drawing allusions to the Syrian conflict. According to Erdogan, who was mulling the possibility of sending Turkish soldiers into Syria, a lack of Turkish involvement in the invasion of Iraq was a mistake and is the cause of Iraq’s problems today. With reference to Syria, Erdogan said: “We don’t want to repeat the Iraq mistake in Syria. The situation in Iraq would have been different if…Turkey had been present in Iraq.”

What positive difference would Turkey have made had it invaded Iraq? It would have riled up the Iraqi Kurds as well as the Kurdish separatists in Turkey itself, leading to far greater Kurdish terrorism in Turkey. It also would have contributed very little to the already immense firepower and military might of the world’s only superpower and its nuclear-armed allies such as Britain. Erdogan’s belief demonstrates that he is unrepentant in his stance towards Iraq in 2003, despite seeing the carnage wrought by groups such as the so-called Islamic State and Iranian-backed sectarian Shia terrorist outfits.

It would have been better for him to say that the situation in Iraq would have been different if it was not illegally invaded by the US, only to be occupied by the Iranians and their stooges. As bad as Saddam Hussein and the Ba’ath regime was, Iraq was at least stable and secure, and violence against the Iraqi people, though appalling, was nowhere near as traumatic or catastrophic as it is today.

Indeed, no one can discount the possibility that an uprising may have occurred against Saddam just as they occurred against many other dictators across the region during the Arab Spring had Iraq not been torn to shreds. Instead, Erdogan has his hands stained in the blood of Iraqis slaughtered senselessly since 2003 alongside the US and its allies, and that is because he supported the invasion and opened up Turkish airspace to be used to reshape modern Iraq by pounding it with bombs.

While Turkey has supported the Syrian people admirably under Erdogan’s leadership, provided a home to millions of refugees and a safe place from which the political opposition can mobilise and prepare for a Ba’ath-free Syrian future, the same cannot be said about its Iraq policy.

Quite apart from Erdogan’s support of the destruction of his neighbour as outlined above, he has also failed to apply any sort of meaningful pressure against the Iraqi government to attempt to force it to stop enacting sectarian policies, persecuting the Sunni Arab community and put an end to its grave human rights abuses. Apart from a few statements of condemnation, Turkey has done very little to alleviate the suffering of Iraq’s Sunni Arabs, and it has done very little to help them mobilise politically in order to negotiate their future from a position of strength and support, not weakness and isolation.

Rather, Erdogan prefers to focus all of his Iraqi policy effort on his friend and ally, Massoud Barzani, the president of the Kurdistan Regional Government (KRG) who has seemingly not yet realised that his term has long ended. Although Erdogan’s Wall Street Journal article made it clear that he believed Iraq’s “territorial integrity and national unity must be preserved” and that Iraq’s oil resources were for all Iraqis and should not be apportioned among different ethnic groups, Erdogan’s fixation on Barzani’s success demonstrates that his only care is for his own national interest, the rest of Iraq be damned. This is proven by the fact that Turkey helps the KRG to illegally export oil, behind Baghdad’s back.

With this long history of leaving the Iraqi people to fend for themselves as Turkey profits from their natural resources and assists in the division of their country, Palestinians should not be overly surprised by Erdogan’s failure to ease the crippling siege they have long suffered. By Erdogan actively and energetically condemning Israeli violations, the Palestinians can at least hope they got a better deal than the Iraqis. 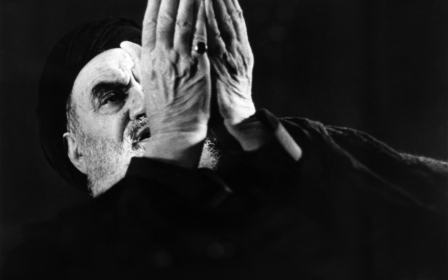