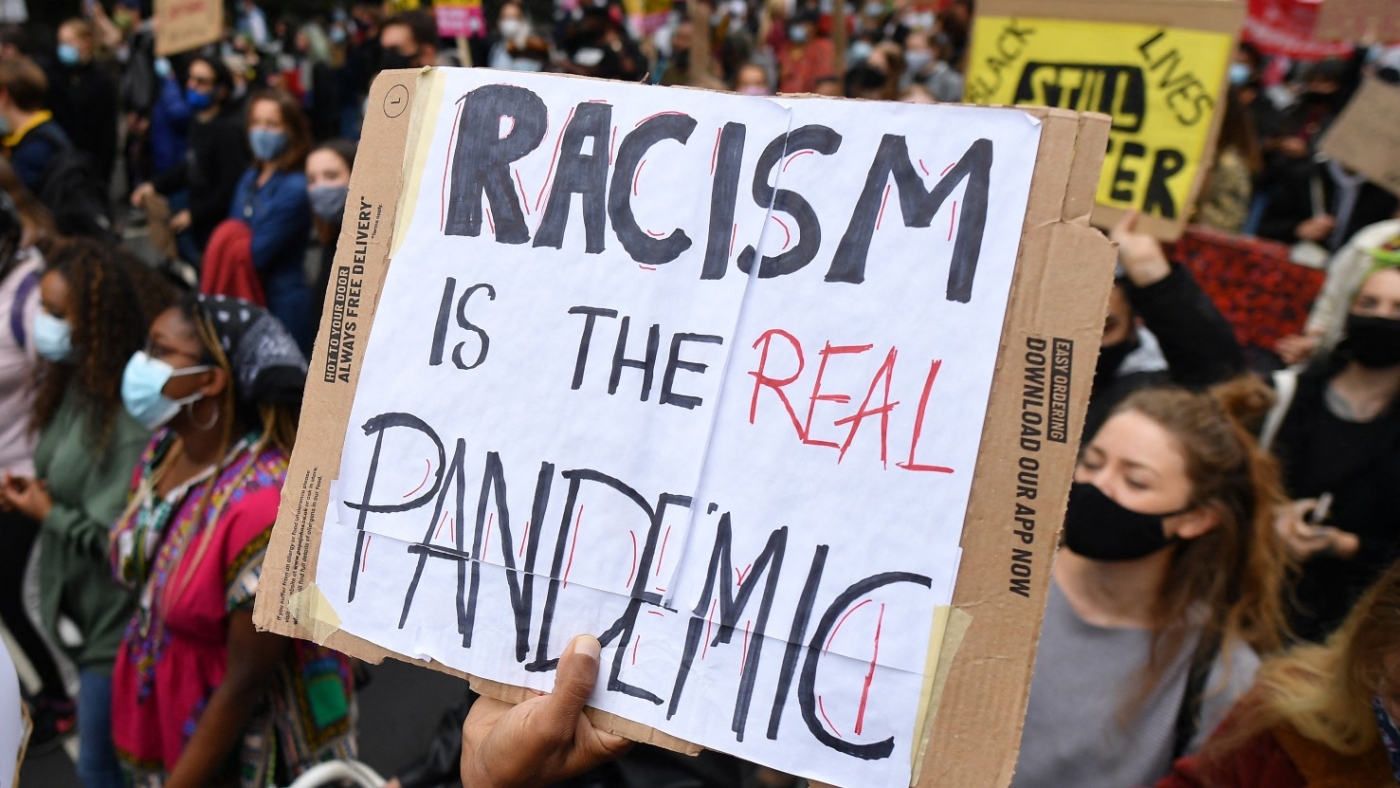 “Jocularity” and “banter” are the adjectives that a British Football Association (FA) panel concluded best fitted the behaviour of John Yems. The former Crawley Town manager was found guilty of a dozen instances of using racist and discriminatory language towards players. Yet, the panel said Yems was not a “conscious racist”.

In a statement issued following the panel decision, the FA said it was "actively considering its legal options". The FA has the right to appeal the punishment handed to Yems by the panel.

A list of Yems' comments shows how the former manager targeted Black and Muslim players with stereotypes and offensive language. Prejudice towards Black players in football is sometimes seen as a relic of the past, but it continues to this day, as evidenced by the backlash against three young Black players who missed penalties in the Euro 2020 final - or by the puny sanctions given to clubs and fans who have abused players with racist language or gestures.

Another clue as to why Yems might have been deemed an “unconscious racist” is the language he used against Muslim players, likening them to bombers and terrorists. Ordinarily, such language would be seen as Islamophobic, defined by the All-Party Parliamentary Group on British Muslims as “a type of racism that targets expressions of Muslimness or perceived Muslimness”. Suggesting that an Iraqi youth player might blow up the stadium, as Yems did, would fit the bill.

But the group’s definition, endorsed by a range of Muslim organisations, has not been adopted by the Conservative government in Britain. Rather, the Tories have regularly pandered to Islamophobes as a strategy to win votes and gain favour. Their refusal to see racism against Muslims as a problem on par with other prejudices has allowed the widely held belief that Muslims are fair game.

When Baroness Sayeeda Warsi spoke a decade ago about Islamophobia having passed the dinner-table test, few might have thought football was infected by it. But while Islamophobia - or the acceptance of it - might be driven from the top, it does not always come from the expected quarters.

Corruption from the ground up

A specialist in the subject has written about how Islamophobia and racism are corrupting football from the grassroots upwards. Managers and youth coaches across the country can relay examples of how their precious time and energies have been taken up by challenging racism toward their teams.

Saki Iqbal, a senior professional in the National Health Service and volunteer football coach, told Middle East Eye how an incident of racism left him battling accusations of misconduct. Despite an opposing player hurling the slur “Paki” multiple times, which led to a straightforward finding of racism by a Lancashire County Football Association panel, a subsequent appeal portrayed the major issue as Iqbal’s decision to abandon the match.

This situation resulted in Iqbal having to repeatedly relive the experience. Although he ultimately won the case,  he maintains that the incident opened his eyes to how the goalposts are shifted when racism is targeted towards Black people or Muslims.

“We are expected to just accept it, and unfortunately there is a liberal strain of thinking which has excused racism by the platitudes of ‘don’t let the racists win’, etc,” Iqbal said. “How about challenging them, so young players like those I coach know early on that if they are abused, justice is on their side.”

Iqbal, a big football fan, also referenced the recent Qatar World Cup coverage, which he believes demonstrated widespread disdain for non-western cultures, particularly Islam. He is not alone in his belief: the revulsion expressed by western media towards the tournament in Qatar did not stop at accusations of human rights abuses, but rather pointed to a massive civilisational wedge between the West and “the rest”.

The relentless campaign against Qatar, mainly fought in the media, included barely believable horror stories about what western fans could expect in the Arab nation. As the tournament progressed, and it turned out that female fans actually felt safer in Doha’s stadiums than they did in London’s, with alcohol pinpointed as possibly a major driver of hooliganism across Europe, the coverage - with some notable exceptions - almost always came with a caveat. 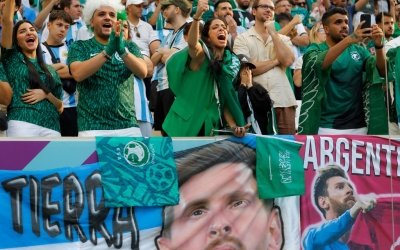 Research by the Centre for Media Monitoring uncovered numerous examples of this, where actions such as welcoming guests were seen as antithetical to traditional Muslim values, or where - despite being ranked as the safest country in the world - Qatar was labelled as unsafe, perhaps a play on the infamous conspiracy theory of Muslim “no-go zones” (code for places where journalists and the commentariat don’t like to visit).

This wasn’t the prejudices of just a few. A former player notorious for diving throughout his career confidently asserted that Iranians had a cultural predisposition to cheating in football matches. Normally responsible publications joined the hysteria, deriding Qatari pundits who mocked the hand-on-mouth “human rights” gesture of the German team, while ignoring German fans referring to Qatari supporters who held up posters of German Muslim player Mesut Ozil as “Taliban”.

The agenda was transparent, as indicated by celebrated sports journalist David Walsh, who wrote that the message from one London desk was that “good” stories on the World Cup weren’t wanted. This also hinted at another problem: that even those normally considered allies in the fight against Islamophobia are willing participants when promoting their own liberal creed. 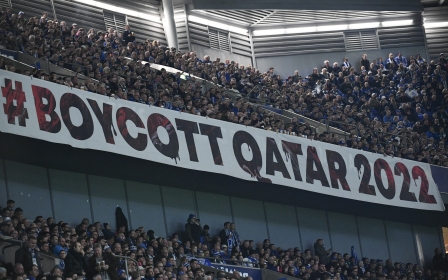 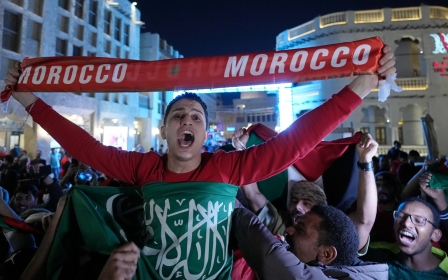 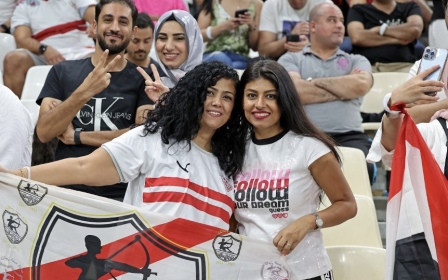