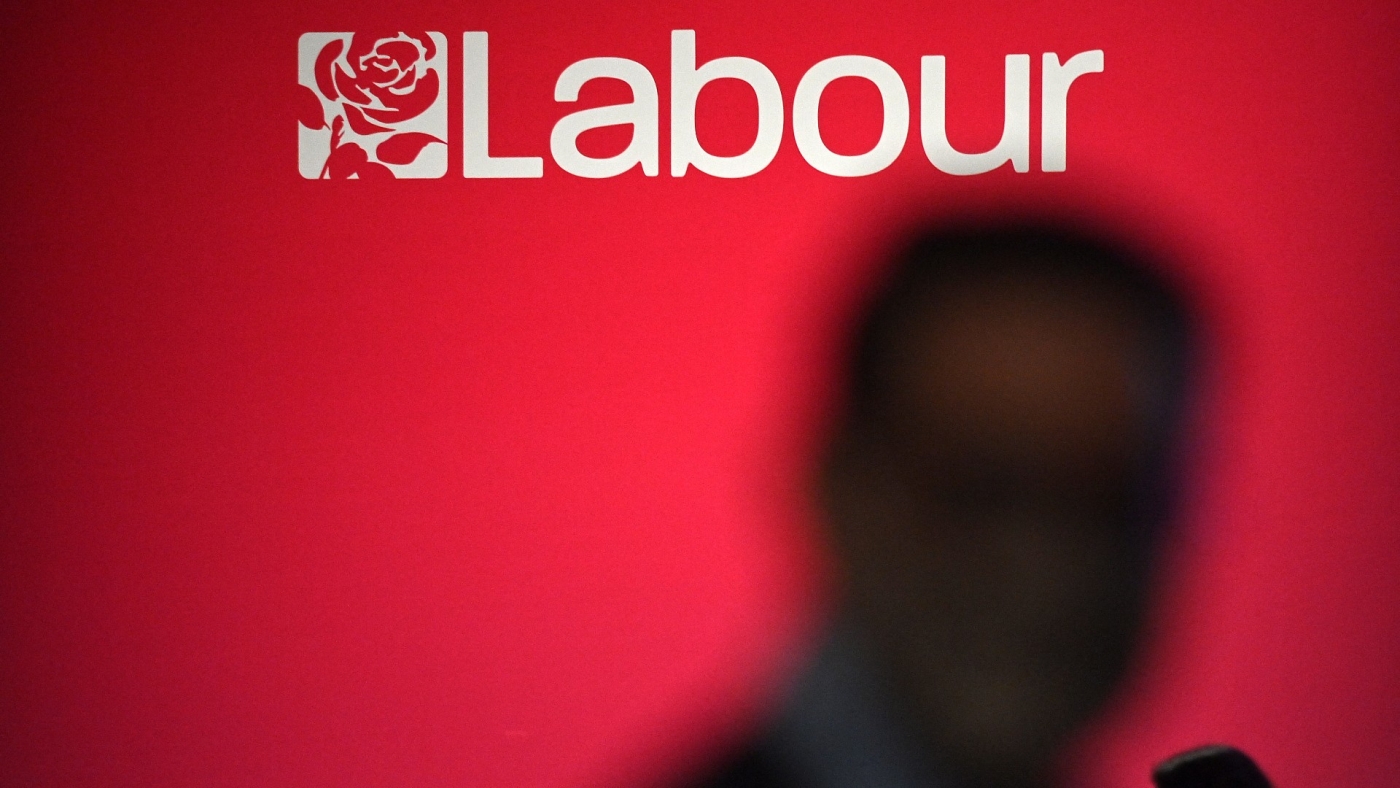 A Labour sign is pictured during the opening day of the annual Labour Party conference in Brighton, on the south coast of England on 25 September 2021 (AFP)

The newly released Forde Report, which examines factionalism within the British Labour Party, makes two points abundantly clear. Firstly, calls for “diversity” are superficial if not combined with a rigorous understanding of anti-racism; and secondly, institutions must address their complicity in upholding racist policies and procedures.

Details in the report about the racism experienced by the country’s first female Black MP, Diane Abbott, from members of her own party underscore the toxic environment that she and other racialised groups have had to endure. As one contributor told the Forde Inquiry: “Seeing the comments directed towards Diane Abbott … only really confirmed what many of us understand exists - that is a culture that sees Black people and other people of colour in a negative light.”

Many find themselves politically homeless, given the racial hostility experienced both in parliament and in everyday life

Others said they felt “degraded, overlooked and insulted on so many levels”. They spoke about being erased from projects and alienated at staff gatherings in pubs that overtly celebrated the “UK’s colonial past”.

Such revelations will spur racialised communities to think carefully about their future in British politics, and the consequences they must face if they wish to pursue this path. It’s no surprise that many find themselves politically homeless, given the racial hostility experienced both in parliament and in everyday life.

Reading that the Labour Party “was in effect operating a hierarchy of racism or of discrimination with other forms of racism and discrimination being ignored” will undermine decades of anti-racist praxis, under which there was no differentiation between racisms experienced.

Some may focus on the optics of having a “diverse” cabinet in opposition to downplay allegations that a “hierarchy of racism” exists. Similarly, the argument can be made that Rishi Sunak’s potential succession to the role of prime minister is a sign of progress, suggesting that the UK has moved forward with race relations or even embraced a post-racial state.

Yet, as was seen when Barack Obama was elected president of the US, such superficial notions of post-racialism and diversity obscure the unresolved history and ongoing presence of racism by suggesting that race is no longer an important signifier, and thus can somehow be excluded from the conversation.

Complicit media outlets can exacerbate the problem. In Britain, the Daily Mail recently continued with its well-documented vilification of Muslims. In a front-page smear, it claimed that a former Tory leadership candidate met with the “boycotted” Muslim Council of Britain - the insinuation being that engaging with Muslim civil society groups damages a politician’s credibility.

Diversity only “works” in politics if it poses no real risk to the political establishment - and in the case of Muslim organisations, activists and even elected politicians, only those deemed to be in line with government policy will be welcomed. Within the Labour Party, Islamophobic abuse faced by its own MPs, including Zarah Sultana and Apsana Begum, has been met with silence by senior members.

As one witness says in the Forde Report: “It is incredibly hard to not draw the conclusion that, just as in British society, Islamophobia is not treated with the same seriousness within the Labour Party as other forms of racism.” The promise of “diversity” as deliverance from a racism that is supposedly all but in the past, will never address the racism currently experienced by racialised communities and buttressed by the complicity of institutions.

The Forde Report documents instances of direct and indirect aggression and microaggression, such as “being the only person from an ethnic minority background around a meeting table”. Yet, regardless of how many ethnic minorities are at the table, political parties in the UK are themselves responsible for policies that perpetuate racism.

Awareness of this is crucial if we are to truly abolish hostility and racism in the workplace and wider society. We must see beyond the notes at the end of job advertisements encouraging “BAME” candidates to apply, and instead question what practices are in place to ensure these workplaces do not encourage hostility. 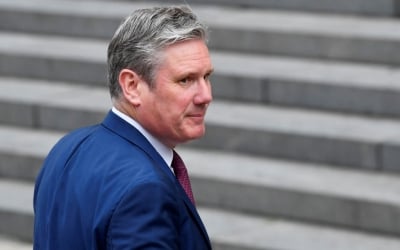 If a party like Labour is dedicated to “progressive politics, equality and workers’ rights”, as suggested in the Forde Report, then solidarity is crucial for those resisting aggressive policies, from deportations to “counterterrorism” measures. Solidarity should not depend on what is politically expedient, but rather be rooted in a radical tradition of abolishing practices that perpetuate racism.

This is an optimistic endeavour, and not one I am entirely convinced can be realised within current mainstream politics. I look instead to the margins, where most activism takes place - often against the grain of political discourse.

We thus cannot talk about dismantling racism without addressing how political parties and media outlets have perpetuated policies and myths that securitise racialised communities. We cannot allow ourselves to be assuaged by the optics of diversity if we are to truly challenge racism in the workplace and beyond.

The Forde Report confirms many suspicions and experiences that racialised groups already had, but which had been dismissed. It’s time now to listen to those on the margins. 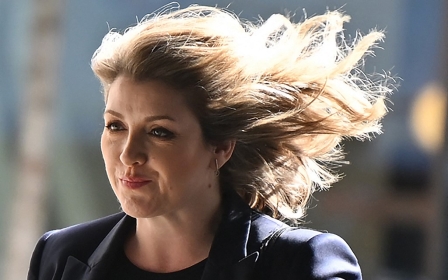