Tory Islamophobia: You can't find what you aren't looking for

Zainab Gulamali
The Singh Investigation was never going to find institutional anti-Muslim racism within the British Conservative Party, because the terms of reference were deliberately narrow 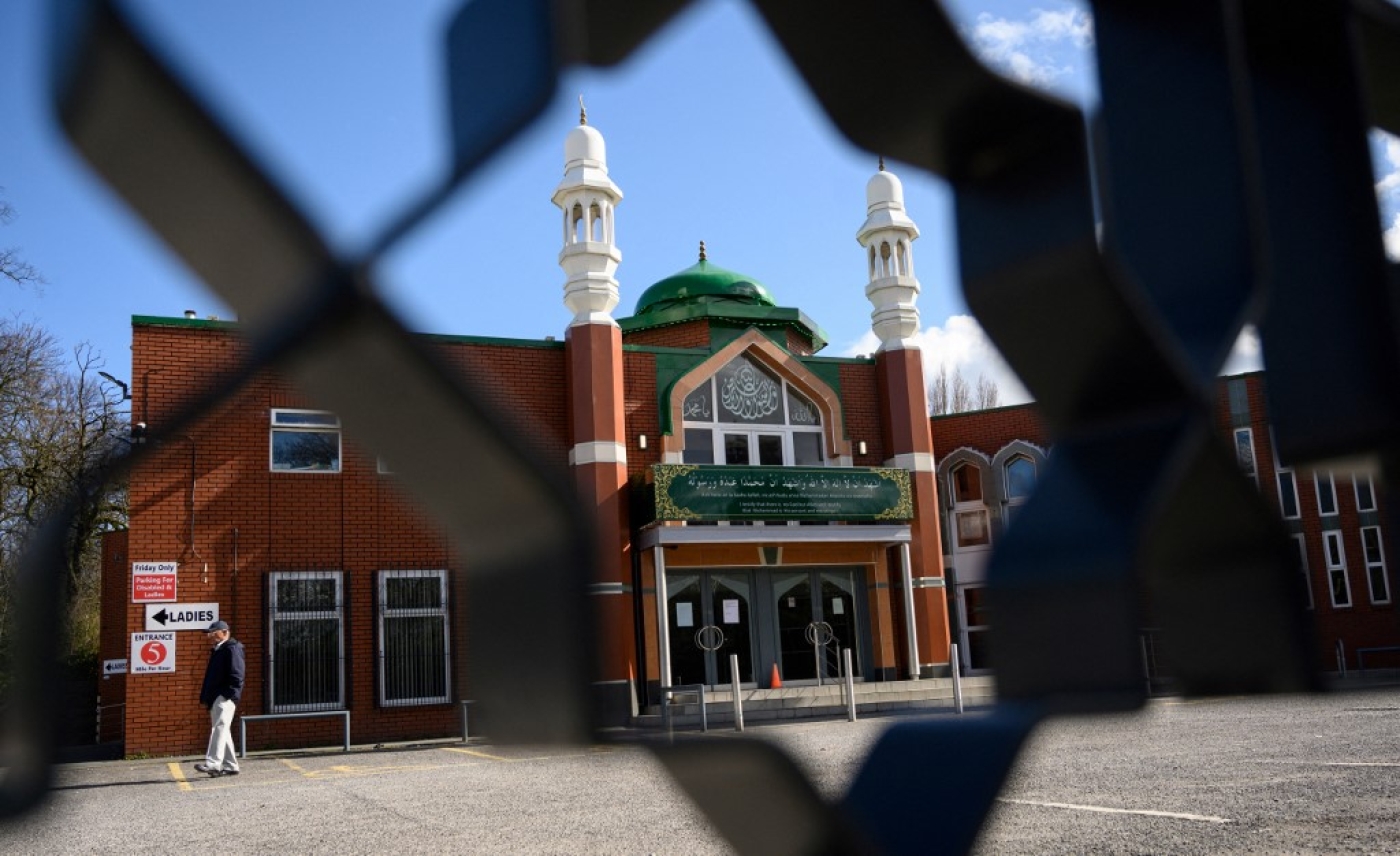 The Manchester Central Mosque is pictured on 20 March 2020 (AFP)

This week, the Singh Investigation into racism within the British Conservative Party found that Islamophobia has become a serious issue, with concerns too easily denied or dismissed. This conclusion is correct, and I - like many others who have been raising the issue of Tory Islamophobia for years - welcome this recognition.

That being said, I am not sure we needed a two-year investigation to tell us what Muslim party members, anti-racist campaigners, journalists and pretty much every Muslim across Britain could have told you years ago.

What they also could have told you, and which this investigation failed to report, is that the Conservative Party in Britain has an acute problem of institutional racism, and specifically, Islamophobia. This omission is hardly surprising, though, as the Singh Investigation didn’t probe the culture of racism itself. Evidently more concerned with optics than with rooting out racism, the Conservative Party set the terms of reference to ensure this fundamental issue was not addressed.

Not only does making Islamophobic statements as a Conservative not lead to punishments, in some cases, it is actually rewarded with promotions

The investigation, to which Boris Johnson and every other Conservative leadership candidate committed in 2019, was originally meant to probe Islamophobia within the party. But as time went on, and as more allegations of Islamophobia were made against Conservative politicians and members, the scope was narrowed - apparently to ignore the obvious.

Instead of looking into the prevalence of this specific type of racism within the party, the investigation instead looked at how the party has handled complaints of prejudice and discrimination. While this is important, and while we should be disappointed that internal procedures have been shown to be ineffective (the Singh Investigation, which probed more than 1,000 complaints related to more than 700 incidents, found that sanctions were issued in only 231 cases, less than a third of which resulted in expulsion from the party), we should nonetheless be outraged by the culture of Islamophobia that has been cultivated, rewarded and concealed by the Tories for years.

Racism and discrimination against Muslims has become an enormous problem for the Conservative Party. Last year, the Muslim Council of Britain (MCB) submitted a dossier to the Equality and Human Rights Commission (EHRC) that detailed evidence of Islamophobia by more than 300 Conservative MPs, councillors and activists.

In preparing that report, I sifted through the social media accounts of hundreds of party members and documented my findings, which included individuals calling for Muslims to be banned from Parliament and thrown from bridges, and questioning why Muslims are “in a Christian country”. In response to the horrific terrorist attack in Manchester in 2017, one party donor called for an RAF strike and lynch mobs in parts of Manchester with Muslim populations.

The Singh Investigation concluded that this problem was “evidenced at local association and individual levels”, even after it explored allegations made against the prime minister. The MCB’s dossier begs to differ.

In fact, the MCB’s dossier clearly shows that racism, and particularly Islamophobia, in the Conservative Party is rife at every level. Not only does making Islamophobic statements as a Conservative not lead to punishments, in some cases, it is actually rewarded with promotions.

Johnson still became prime minister after his comments likening Muslim women to “bank robbers” and “letterboxes” led to a 375 percent increase in hate crimes against Muslims the following week.

Zac Goldsmith, who ran and lost a mayoral campaign in which he painted opponent Sadiq Khan as an extremist because he’s Muslim, was given a Cabinet position and a job for life in the House of Lords. His campaign was even criticised by the Conservative group leader at the Greater London Authority, who deemed it to be worse than “dog whistle” racism.

The MCB dossier, submitted to the EHRC and the Conservative Party more than a year ago, has yet to be responded to or even acknowledged by the Tories. British Muslims, who make up five percent of the English population, should not have to be governed by a party that, at best, turns a blind eye to Islamophobia within its ranks - and, at worst, actively rewards it. We deserve better.

Yet, Professor Swaran Singh concluded that the Conservative Party is not institutionally racist. When I reached out to him to better understand his position, I didn't hear back.

His statement that Johnson’s comments about Muslim women gave an impression that the Tories were “insensitive to Muslim communities” tells you all you need to know about this conclusion. Johnson’s comments did not give an impression of insensitivity; they clearly displayed his discriminatory beliefs about Muslim women and his knowledge of the impunity he would be afforded for making such comments. If this isn’t institutional racism, what is? To claim that Islamophobia is not endemic within the Conservative Party is farcical, and there are only two ways one can reach this conclusion: by contesting the term Islamophobia itself, or by not looking at all of the evidence. The Singh Investigation did both.

The review’s terms of reference presented the word Islamophobia in quotation marks, revealing a reluctance to even acknowledge that hatred against Muslims for their religion is a concept. An adviser to the investigation last year wrote an article titled: “We need to junk the idea of ‘Islamophobia’.”

Sajjad Karim, the former Conservative MEP who said he experienced Islamophobia within the party, wasn’t even consulted. If one doesn’t acknowledge the specific kind of racism levelled at Muslims for being Muslim, and ignores the victims of this racism, one is evidently not going to see the problem.

In the wake of the review, the Conservative Party has committed to adopting all of its recommendations and to reforming its complaints process. This is welcomed, but it is the bare minimum of what needs to be done. As long as the Tories refuse to acknowledge and apologise for the culture of Islamophobia that they have allowed to flourish, it will only further prove how deep-rooted this problem really is.

Zainab Gulamali is the former public affairs and communications manager at the Muslim Council of Britain (MCB). In 2019, she authored the MCB's submission to the Equality and Human Rights Commission on the prevalence of Islamophobia in the Conservative Party, and has worked on this issue extensively. She writes in a personal capacity, and her views do not represent those of the MCB. 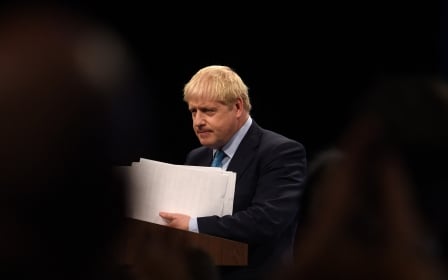