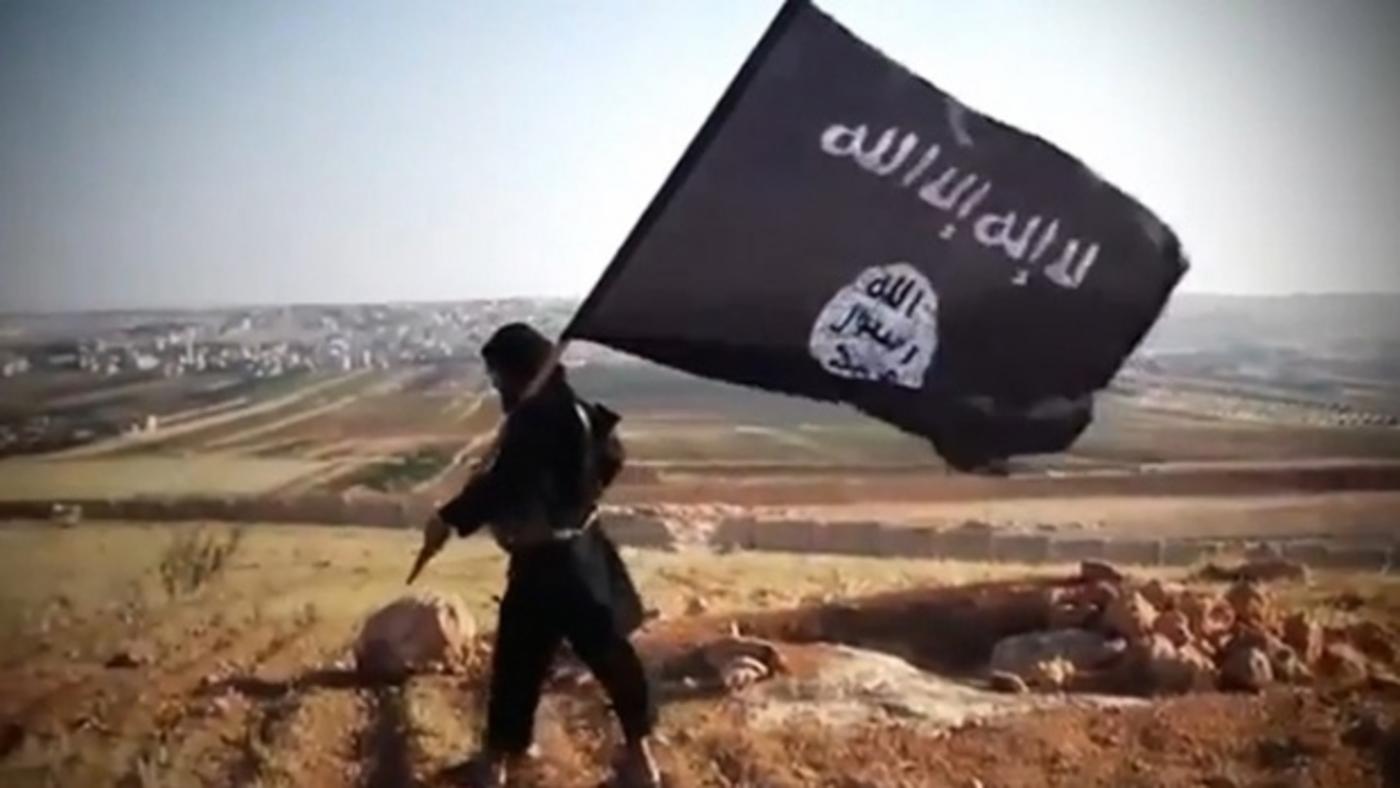 In the midst of complaining about the Islamist threat to Israel and the world, Bibi Netanyahu conveniently forgets that his own country enjoys a tacit alliance with the Islamic State (IS) in Syria.

It is an alliance of convenience to be sure and one that’s not boasted about by either party. But is not terribly different from one that Israel enjoys with its other Muslim allies like Egypt, Saudi Arabia and the Gulf states.

"Bogie" Moshe Yaalon served as defence minister in the current Israeli government until he had a falling out with Netanyahu in May 2016. Now Yaalon plans to form his own party and run against his former boss. Unfortunately for him, he’s not polling well and doesn’t appear to be much of a political threat.

So Yaalon enjoys the position of having little to lose. He can speak more candidly than the average politician. In this context, he spoke at length on security matters at a public event in the northern Israeli city of Afula this past Saturday.

There is always much that I disagree with whenever I read Yaalon’s views. For example, while warning in this video about the danger of favouring too heavily one side over the other in Syria, he essentially justifies Israel’s interventionist approach. It has largely favoured Assad’s Islamist opponents. Nor do I much like, in another context, Yaalon’s choice of political allies - from Islamophobe blogger Pam Geller to Meir Kahane’s grandson.

The attack he refers to was never reported in Israeli media. Either the information was placed under gag order or under military censorship

But he did reveal Israel’s ties to IS in Syria. I’ve documented, along with other journalists, Israeli collaboration with al-Nusra, an affiliate of al-Qaeda. But no Israeli until now has admitted it has collaborated with IS as well.

Yaalon implicitly confirmed this in his statement:

"Within Syria there are many factions: the regime, Iran, the Russians, and even al-Qaeda and ISIS. In such circumstances, one must develop a responsible, carefully balanced policy by which you protect your own interests on the one hand, and on the other hand you don’t intervene. Because if Israel does intervene on behalf of one side, it will serve the interests of the other; which is why we’ve established red lines. Anyone who violates our sovereignty will immediately feel the full weight of our power. On most occasions, firing comes from regions under the control of the regime. But once the firing came from ISIS positions – and it immediately apologised."

The attack he refers to was never reported in Israeli media. Either the information was placed under gag order or under military censorship. It was suppressed most certainly because both the firing by an Israeli Islamist ally on Israeli territory and IS’s apology would embarrass both Israel and the Islamists.

What defines an ally?

Some critics claim that an IS apology doesn’t signify an alliance or serious collaboration between the Islamist group and Israel. To which I reply – when you bomb an ally you apologise. When you bomb an enemy – you don’t. What does that make IS to Israel?

“Iran and the Islamic State want to destroy us, and a hatred for Jews is being directed towards the Jewish state today,” said Netanyahu, adding, “those who threaten to destroy us risk being destroyed themselves.”

It’s common knowledge that Israeli foreign policy going back to the days of Ben Gurion has been exceedingly opportunistic and amoral as exemplified in this infamous statement:

”Were I to know that all German Jewish children could be rescued by transferring them to England and only half by transfer to Palestine, I would opt for the latter, because our concern is not only the personal interest of these children, but the historic interest of the Jewish people.”

So I suppose one shouldn’t be surprised at this new development. But still it does momentarily take one’s breath away to contemplate just how brutally cynical Israel’s motives and choices can often be. 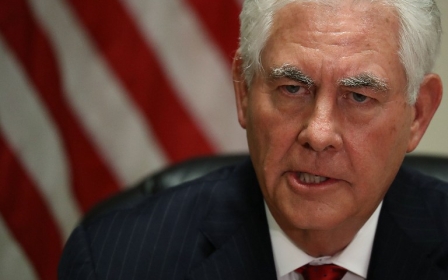 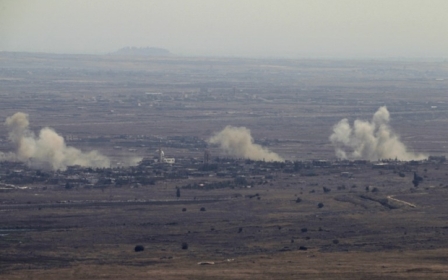 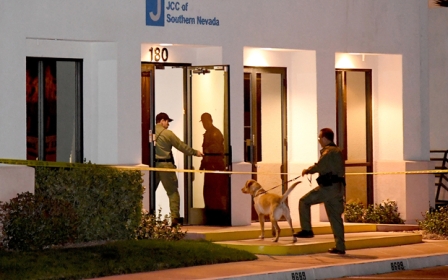 Inside Israel
Israel charges teenager accused of US bomb threats