UN-brokered ceasefire may be a turning point for violent Tripoli

Tim Eaton
With the government in Tripoli impotent in face of violent clashes for control of the capital, the question of where the internationally mediated political process goes from here has never been more in doubt 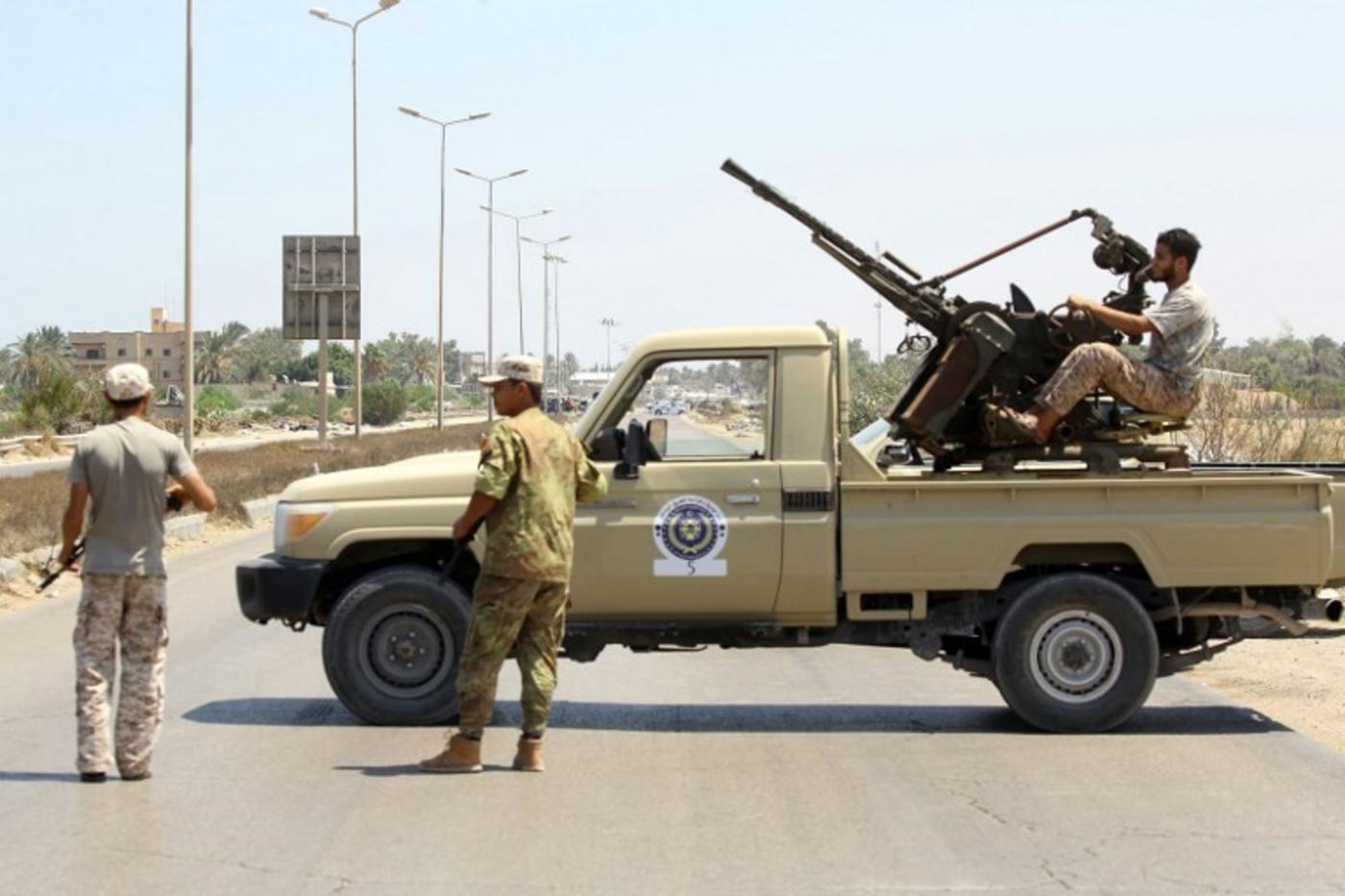 Over the past week, the dominant position of armed groups in Tripoli has been broken. According to the Libyan ministry of health, 47 were killed and 129 injured during clashes, shaking the balance of power that has prevailed since the spring of 2016, and creating a domino effect with highly destabilising and uncertain impacts.

It is hoped that a cessation of hostilities brokered on 4 September by the UN among armed groups present in and around the capital will hold, although clashes continue to be reported in parts of the city. The events have highlighted the glaring absence of any effective track for security negotiations in a context where armed groups hold the power on the ground.

The UN-backed Government of National Accord (GNA) has shown little sign of being able to manage the situation. The result is likely to be a capital that is home to a broader range of interests, but one which is more volatile.

The fighting in Tripoli reflects a struggle for power and influence. The latest bout of violence was triggered on 27 August as the forces of the Kani brothers, the Seventh Brigade, sought to expand the areas under their control by attacking the positions of the 301 Brigade and seeking to challenge the pre-eminent positions of the Nawasi Brigade, Tripoli Revolutionaries Brigade and the Special Deterrence Forces in Tripoli.

Such competitive violence has become an enduring feature of a pervasive war economy that has developed as a result of the collapse of the Libyan state’s monopoly on legitimate violence. This has engendered competition for control of economic assets such as key transport, import and export nodes, and oil and gas infrastructure.

Control of these enable significant revenue generation through extortion and the establishment of rents. Tripoli offers the most significant prize by far. In Libya's capital, protection markets and extortion rackets have been developed to provide privileged access to state budgets and influence over state institutions.

It is, therefore, no coincidence that the Seventh Brigade has called its opponents "the Daesh of the public finances", in order to justify their moves. Following the reduction in state security spending after 2014 – when rival governments emerged – fraudulent schemes to access state funds have become increasingly widespread, and highly lucrative.

The clashes have also been seized upon by other actors as an opportunity to benefit from the situation and re-enter the city. Fighters and groups – including those close to the notorious militant leader Salah Badi – previously aligned with the now defunct Government of National Salvation that were ousted from their positions in the capital in 2016 have joined forces with the Seventh Brigade.

In addition, Prime Minster Fayez al-Serraj's call for the commanders of the western and central zones, Osama Juweili and Mohamed al-Haddad, to keep the peace has hastened the involvement of other significant forces.

Those from the Western mountain city of Zintan – from where Juweili hails – controlled much of Tripoli in the aftermath of the popular uprising that ended Gaddafi's regime and have now returned to the Tajoura area. However, forces from Haddad's home city of Misrata appear divided over the issue. At one point, elements aligned with the Seventh Brigade fought against their fellow Misratans from the 301 Brigade.

The situation on the ground is fast-moving, but such is the build-up of men and arms in the capital that major escalations remain a possibility. Against this backdrop, the armed groups are negotiating a new settlement over who controls what.

In lieu of a political settlement that includes agreement over the distribution of Libya's resources, however, Tripoli will remain a focal point of competitive violence. The likelihood is that the new order that emerges in the city will include more actors than before, but that order is likely to be subject to rapid change and further competition as alliances shift and deals are made and broken.

The local population will suffer the consequences of this. Against this backdrop, the impotence of the GNA to mediate a solution among armed groups that are at least nominally affiliated to it is no surprise, but it raises further questions over what remains of its credibility.

The GNA did yesterday announce the formation of an Emergency and Crisis Committee – which will remain in session until stability is returned – and the formation of a joint operations room to deter attacks on Tripoli, but such moves appear to be too little, too late.

More broadly, the question of where the internationally mediated political process goes from here has never been more challenging. The UN Action Plan has stalled, and there are major divisions between France and Italy over the need to hold elections. Meanwhile, the absence of any real focus on security issues during negotiations has been notable since 2015.

Indeed, despite predictions that the current clashes were inevitable, the international community has appeared unprepared to deal with the situation. At the very least, yesterday’s UN-brokered talks should be used to lay the foundation for more developed security negotiations once the dust has settled in Tripoli.

-Tim Eaton is a research fellow with Chatham House’s MENA Programme, focusing on Libya. You can follow him on Twitter @el_khawaga

Photo: Libyan security forces stand guard at a checkpoint on 23 August, 2018 at the site of an attack on a checkpoint in the city of Zliten, 170 km east of the capital Tripoli (AFP).