US and Western allies must change their Syria policy 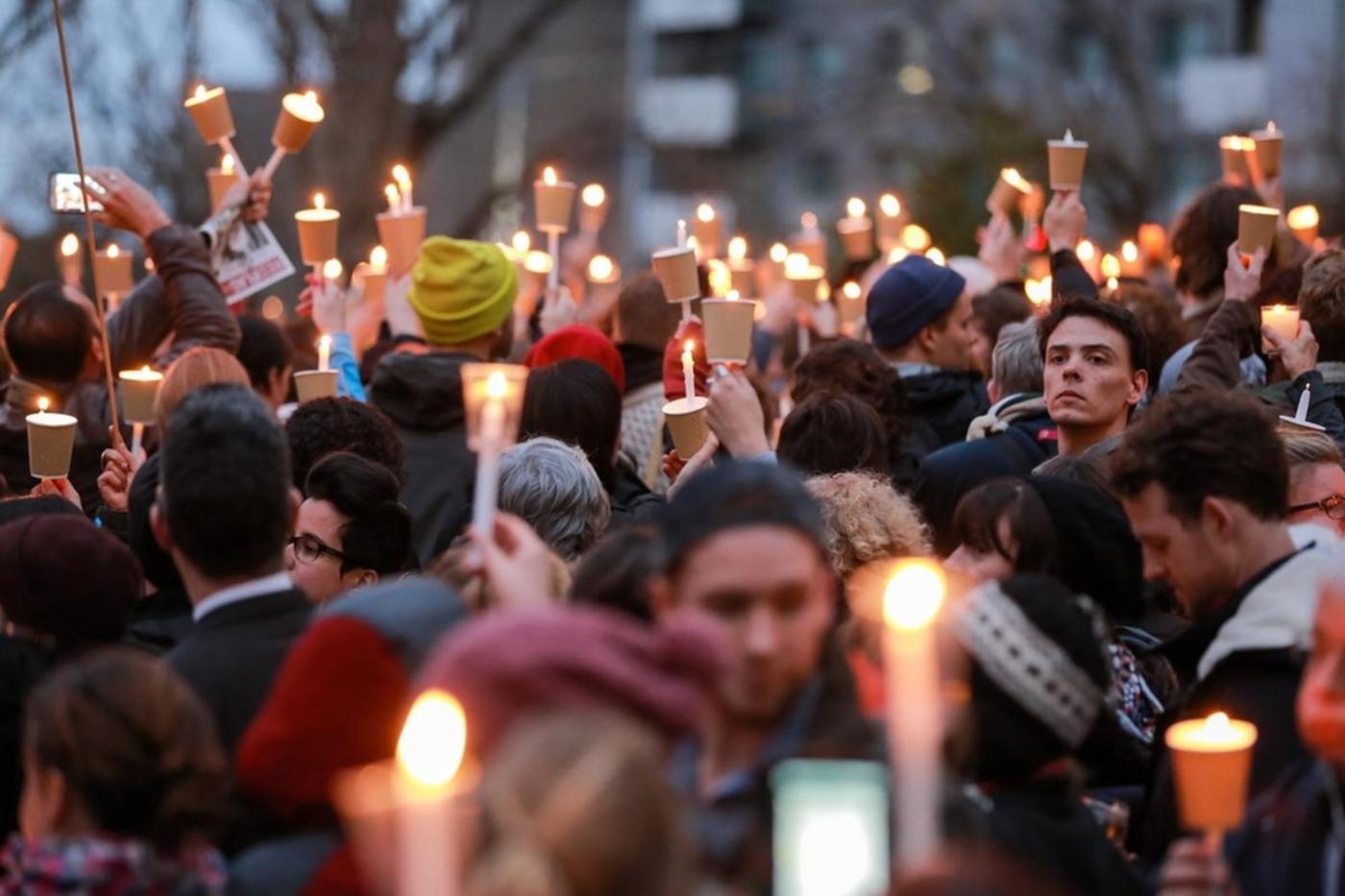 Citizens in Western states must keep up and intensify the pressure they are putting on their governments to accept more Syrian refugees. This is particularly important in vast, wealthy countries whose responses to the crisis have been pathetic, such as the United States and Canada.

Anne Richard, US assistant secretary of state for population, refugees and migration, says that the US is unlikely to take in many more Syrians in the near future even though her country had accepted only 1,500 Syrians as of March compared to the 100,000 allowed in by Germany as of August.

Canada, similarly, had resettled only 1,300 Syrians as of March; its stated intention to admit a still rather paltry 10,000 more Syrians by the end of 2017, as two immigration and refugee lawyers point out, “does not reflect a rise in the overall target of resettled refugees - Canada is merely choosing to fill its small resettlement goals with Syrians, rather than refugees of other nationalities”.

The US and its allies have a special obligation to accept refugees because these states have played a major role in destroying Syria. Western powers and their junior partners in Turkey, Jordan, Saudi Arabia, Qatar, and elsewhere in the Gulf have helped ruin and terminate Syrians’ lives by arming, training, and funding ruthless sectarians.

The US and allies such as Canada have also levied sanctions against Syria that, according to a study conducted by three academics at the London School of Economics, have contributed to the rise of a “war economy” wherein “the main economic activities depend on violence and violence depends on those same economic activities” as “ordinary people have no choice but to rearrange their lives around the conflict and either join or pay (directly or indirectly) armed actors in order to meet every day needs such as fuel and food”.

Rabie Nasser, a Syrian economic analyst who works with the Syrian Center for Policy Research, says that the destruction in the country would have been too expensive to go on for so long had it not been financed by outside powers including the US and its allies. Thus citizens of Western countries worried about the plight of the refugees must make demands that are not only humanitarian but also political and the easing of sanctions needs to be one of these.

As much as it is incumbent upon those of us living in countries with comparative wealth and political stability to push for the acceptance of Syrian refugees, it is also imperative that we stop our governments from helping make conditions in Syria so dire that people have no option other than abandoning their homeland.

This means that those of us who live in the US or nations allied with it have to compel our governments to change their Syria policies; we are far more responsible for and capable of halting the harm our government inflicts on Syrians than we are for the harm the Syrian government and its backers have inflicted on the country.

The US and its allies, including Canada, have effectively blocked the possibility of a negotiated end to the war by demanding that Bashar al-Assad resign. This position consigns Syrians to ongoing bloodshed since its civil war is unlikely to be decisively won by any actor in the near future. Consequently citizens of Western countries need to pressure their governments to facilitate unconditional negotiations aimed at establishing ceasefires in Syria and ultimately ending the country’s civil war; after all, it is not for outside powers to determine who governs Syria.

Concern for Syrian refugees must also be expressed by demanding an end to the US-led coalition bombing of Syria and by opposing the escalation of this being contemplated by the UK and undertaken by France, and Australia. Though the campaign’s stated aim is to degrade and destroy ISIS, the 6,693 airstrikes the US-led coalition has carried out in Iraq and Syria have not stopped ISIS from taking Ramadi in Iraq or Syrian territories such as Palmyra and al-Qaryatayn or the strategically significant Jazal oilfield that the group acquired this week.

None of this is surprising considering that absence of foreign bombardment is not among the root causes of ISIS’ strength and that the US and its allies clearly have in mind interests other than the well-being of Syrians and Iraqis such as the building of bases. Turkey, with the collusion of the rest of NATO, is using the coalition’s intervention as an opportunity to continue its war on the Kurds even though Kurdish forces have been among the most effective forces fighting ISIS. Coalition bombings have, however, killed between 536 and 1,550 civilians. The US-led bombing of Iraq and Syria therefore hasn’t come close to degrading or destroying ISIS but it has added to the death and destruction being meted out to Iraqis and Syrians.

Because the Syrian government is supported by the Iranian and Russian states and Hezbollah, all of whom the US-led empire sees as barriers to control of the region, NATO and its Gulf allies have treated the Syrian masses as disposable. The same is being done by people in Western countries who would rather let Syrians die fleeing war than welcome them. Stopping this will take long-term initiatives that cannot rely on the inevitably limited spirit of altruism that has emerged since the photos of Aylan Kurdi circulated the globe.

Accordingly people in Western countries who were moved by the images of Kurdi should react less in a spirit of charity than of solidarity and ought to help address the Syrian crisis’s underlying causes by participating in social movements that are both pro-refugee and anti-imperialist. Refugees
The Middle East's crisis is Europe's too
David Hearst