Chris McGreal
US presidential candidates Andrew Cuomo and Hillary Clinton make sure they stay in lockstep with Israel in race to reach White House. 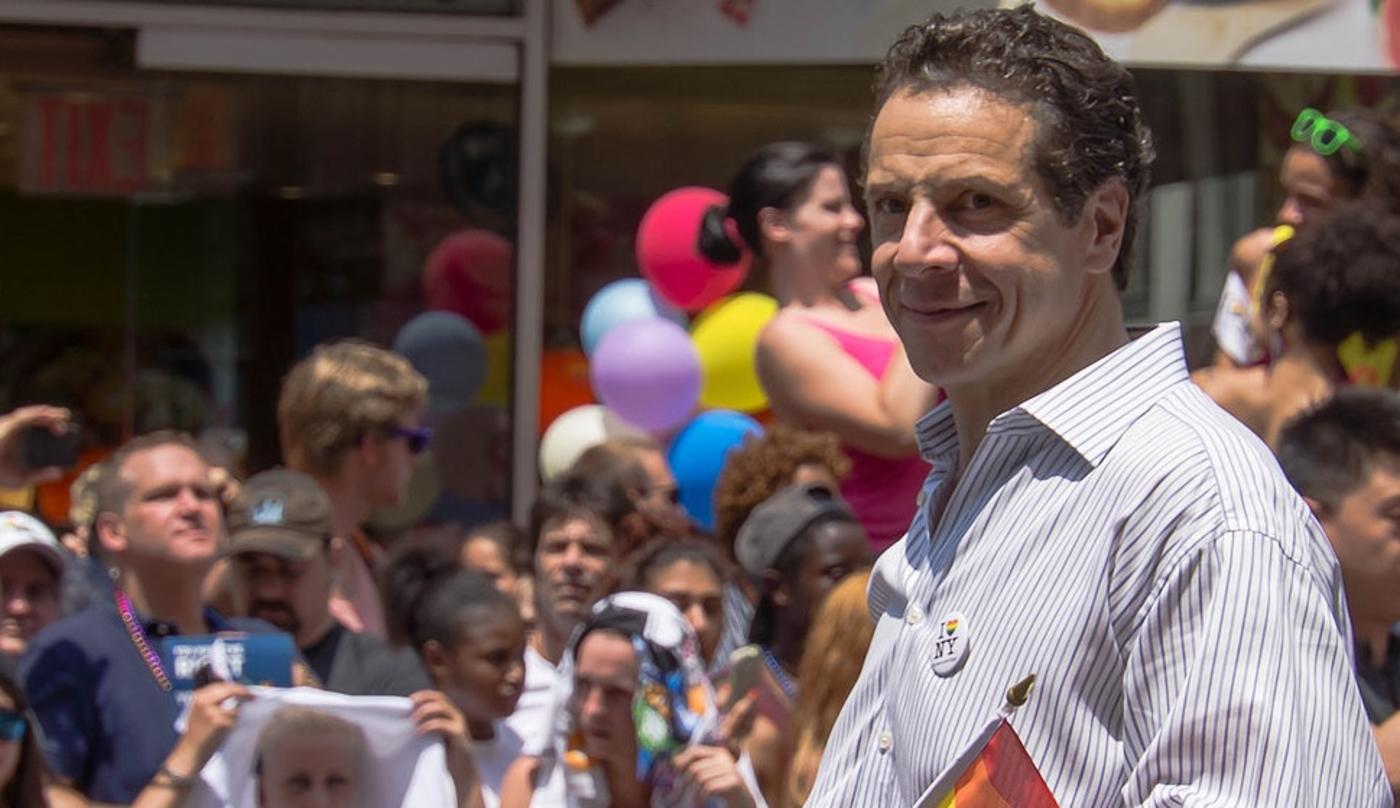 You might think that unquestioning support from the entire US Senate over Israel's action against Gaza, more than $120 billion in accumulated American aid and the ceaseless, if questionable, proclamations by politicians of all stripes that the US has no better friend than Israel would be reassurance enough. But it is not.

Instead, like an insecure child in need of constant affirmation, Israel's ardent supporters require Americans who aspire to high office to demonstrate that, in a phrase commonly heard in Washington, "there is no daylight" between them and the Jewish state on pretty much anything.

So in recent days we have seen Hillary Clinton stake out her shot at the White House by sounding like an Israeli government spokesman, and doing a fair bit of rewriting of history into the bargain.

It is doubtful the Israelis could have been any more pleased. But Clinton was one-upped by New York Governor  Andrew Cuomo, who dashed off to Jerusalem to pay homage to Prime Minister Benjamin Netanyahu, and to refuse to meet the Palestinians, as he too looks toward higher office.

We can expect a lot more of this in the race for the White House in 2016, especially from potential Democratic candidates keen to distance themselves from a president who has at times had some unusually sharp words for Israel's leaders even if he has not done much to act on them.

Clinton sought to put distance between herself and the Obama administration in an interview with The Atlantic that drew attention for its broad swipes at the foreign policy of a president she served as secretary of state.

But her remarks on Israel were particularly telling as she sought to leave the impression that as secretary of state she may have admonished Netanyahu over the ceaseless expansion of Jewish settlements but she was really on his side all along. Clinton all but repudiated a president who has made no great effort to hide his lack of respect for Netanyahu or his belief that the Israeli prime minister is an obstacle to a Palestinian state.

Last week, the president challenged the Israeli narrative that the Jewish state has constantly reached out for peace but the Palestinians scuppered deal after deal by telling the New York Times that that there will be no progress in negotiations for now because Netanyahu "is too strong" and will not change without internal pressure, and the Palestinian leadership "too weak".

Clinton went in a very different direction. She trotted out the Israeli lines on Gaza. Hamas wanted the war. Hamas deliberately put civilians at risk. Israel is in the right because it is a democracy.

The woman who aspires to be the US's first female president made sure there was no daylight seeping through by smearing critics of the killings in Gaza as anti-Semites and reporters as dupes.

"You can't ever discount anti-Semitism, especially with what's going on in Europe today. There are more demonstrations against Israel by an exponential amount than there are against Russia seizing part of Ukraine and shooting down a civilian airliner. So there's something else at work here than what you see on TV," she said.

Netanyahu has had a problem explaining away why journalists in Gaza have failed to back Israel's claims that most of the dead are Hamas fighters and civilians were killed because Hamas was firing rockets from in their midst. So the Israelis started to claim that journalists were being intimidated and censored by Hamas and that the truth would eventually come out. Reporters denied any such thing, saying most Hamas fighters were in hiding and they rarely saw them.

"What you see on TV is so effectively stage-managed by Hamas, and always has been. What you see is largely what Hamas invites and permits Western journalists to report on from Gaza," she said.

Clinton wasn't finished in her pandering. She pinned blame for the failure of the much promised Palestinian state to materialise on the Palestinians themselves. Israeli has "offered everything you could imagine being given under any realistic scenario to the Palestinians for their state" but it was Yasser Arafat who walked away, she said.

Clinton even went so far as to paint Netanyahu as some kind of peacenik who had made the hard decisions. Never mind that he has spent years subverting the Oslo peace accords and doing his best to prevent a Palestinian state.

Obama knows this. So does Clinton's successor as secretary of state, John Kerry, who accused Israel of sabotaging his recent effort to reach an agreement and horrified Israel's supporters by warning that the country is on its way to becoming an apartheid state if it doesn't end the occupation.

The president committed heresy by telling the New York Times last week that he did not regard Israel's very existence as threatened. "Because Israel is so capable militarily, I don't worry about Israel's survival," he said.

That sent another shock wave through the pro-Israel lobby by challenging the mantra that the occupation of the West Bank, the siege of Gaza and a whole raft of unsavoury policies are driven solely by security concerns from Hamas to Iran.

Clinton got as far away from that as she could by endorsing Israel's continued military occupation of the West Bank, saying it is necessary for the Jewish state's continued security because the Palestinian president, Mahmoud Abbas, and other Fatah leaders are too old and corrupt to stand up to Hamas.

None of this is any great surprise. Clinton long ago demonstrated that she will say and do what is necessary to get elected with her sudden embracing of Israel when she was running for a New York Senate seat and, after she won it, her vote for the Iraq war only to change her mind when it became unpopular.

But it's a further indication that, as the next presidential election veers into view, we can expect anything but a sensible debate about Israel.

- Chris McGreal is a former correspondent for the Guardian in Washington, Jerusalem and Johannesburg. He now reports from the US. He has won several awards including the Martha Gellhorn prize, the James Cameron award and Amnesty International press reporter of the year. McGreal is author of Chaplains of the Militia, an investigation of the Catholic church’s complicity in the Rwandan genocide (http://guardianshorts.co.uk/chaplainsofthemilitia/). He is working on a book about Israel and apartheid. 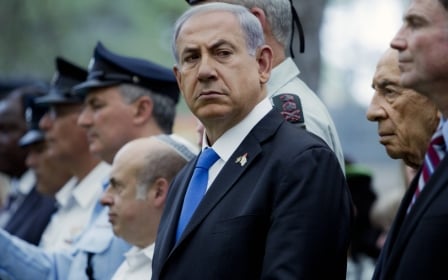 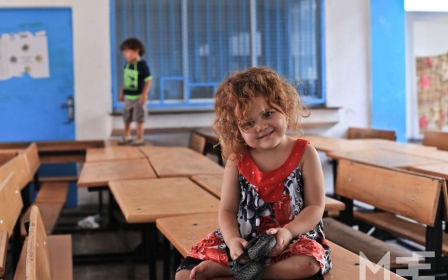 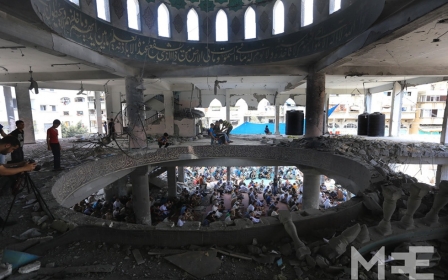