US settlement move: It's time for the world to hold Israel to account 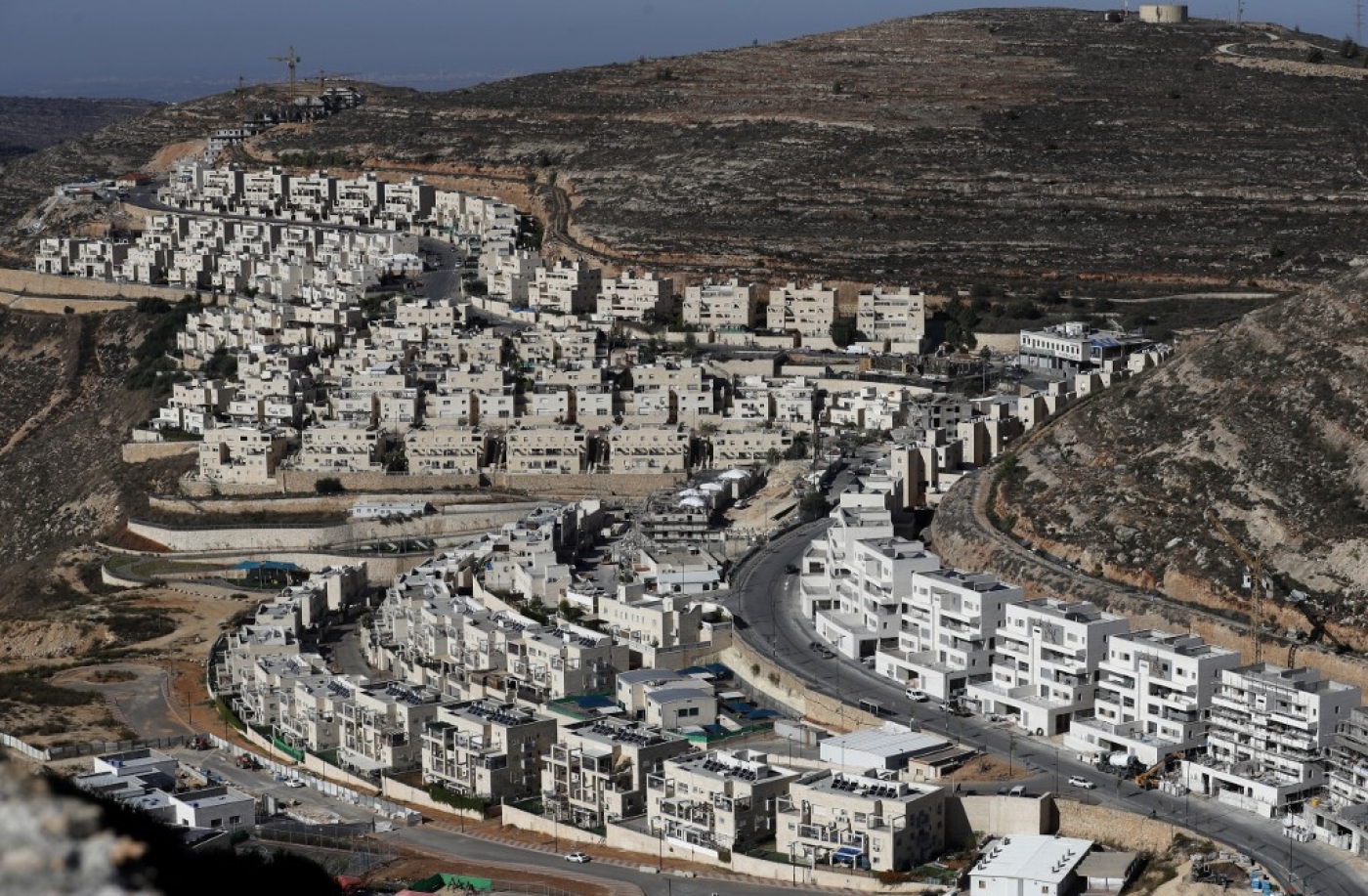 The US decision to reverse its stance on Israeli settlements after more than 40 years of policymaking consensus flies in the face of the international community’s condemnation of the illegal occupation of Palestine, and of its efforts to resolve the most intractable conflict of our time.

Having visited the region as an 18-year-old, I spent some time on a kibbutz in the Negev desert - an amazing, affirming experience. It was not until several years later that I learned of the wider, more insidious implications of the Israeli nation state.

This summer, I joined a delegation to the region, arranged by Danish and Norwegian church groups, with a focus on the occupied West Bank. It provided broad insights into the increasing daily hardships and widespread oppression faced by Palestinians living there.

Our delegation was given brief, but informative access to a variety of organisations and perspectives. These ranged from international agencies, such as the humanitarian branch of the United Nations; to local non-governmental organisations and civil society movements, such as Breaking the Silence; to Israeli political groups, including a politician from the Blue and White alliance and a representative of the Palestine Liberation Organization.

We, the international community, cannot continue to turn a blind eye to the illegal, dehumanising and worsening occupation of the West Bank

Most importantly, we met members of communities severely impacted by the Israeli occupation, including urban Palestinian families facing forced eviction from their homes in occupied East Jerusalem, and the Bedouin community of Khan al-Ahmar, whose members continue to fight relentless attempts to demolish their village.

There is no clear or straightforward path to even begin mapping out a credible peace process. But we, the international community, cannot continue to turn a blind eye to the illegal, dehumanising and worsening occupation of the West Bank and the blockade of Gaza, a perennial obstacle to peace.

So, when US Secretary of State Mike Pompeo announced this week that the establishment of Israeli settlements in the occupied territories is not “inconsistent with international law”, the peace process came under even greater threat.

Any credibility the US had left in the region as an arbiter - which took a massive hit after President Donald Trump unilaterally declared Jerusalem, half of which remains illegally occupied, as the new capital of Israel - continues to rapidly disintegrate.

Settlements are a flagrant violation of international law and have been repeatedly condemned by the UN, as well as by a host of local, regional and international actors, including the European Union. Decades of UN resolutions have aimed to address the conflict, with Israel facing more condemnation at the UN in 2018 than every other country in the world combined.

Those resolutions should be implemented, yet they are continuously ignored by Israel, making multilateral efforts for progression towards a two-state solution nearly impossible.

Pervasive settlement-building on Palestinian land has allowed entire villages to be surrounded by Israeli outposts, preventing access to land and water, depleting resources, and denying freedom of movement to Palestinian communities whose everyday existence is controlled by Israel.

In 2016, the UN Security Council reaffirmed that Israel’s settlements had no legal standing, “constituting a flagrant violation under international law”. It recognised that the rapid development of settlements jeopardised the chances of two states living side by side in peace, as further encroachments onto Palestinian land damaged the viability of an independent Palestinian state.

The abyss of conflict

The latest decision by the Trump administration will only further fuel tensions in the region, and undermine efforts by the international community to bring Israel to the negotiating table to foster a fair and lasting settlement for the Palestinian people. 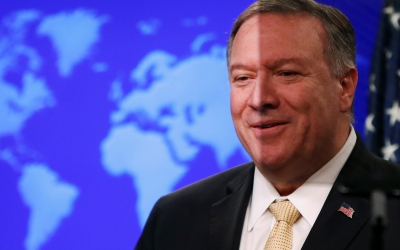 This shift in US policy threatens the human rights of Palestinians. They have been besieged in Gaza for years, face institutional discrimination throughout Israel and the occupied territories, continue to suffer mass displacement, and lack any control over their own lives and futures under Israeli rule.

Peace in the region feels very far away, yet we must double-down on our efforts to take negotiations to the next level.

The decades-long Israeli occupation of Palestine is fuelling a humanitarian crisis that continues to threaten millions of people, pushing the region ever further into the abyss of conflict. Now is the time for the international community to hold Israel to account, instead of further emboldening its lawlessness.

Gina Dowding is a Member of European Parliament for North West England since July 2019, and a member of the Foreign Affairs, Transport, and Industry, Research and Energy committees. She is also active in the parliamentary delegations to Israel and Palestine, and visited the region including the occupied territories in August 2019 as part of a study visit organised by civil society organisations. 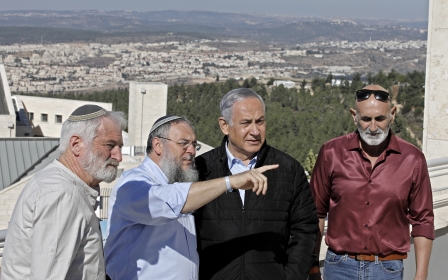 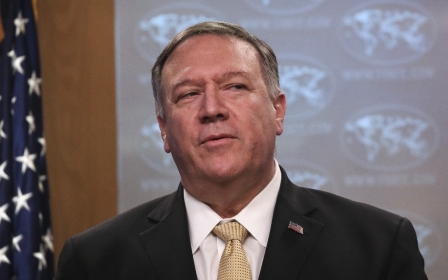 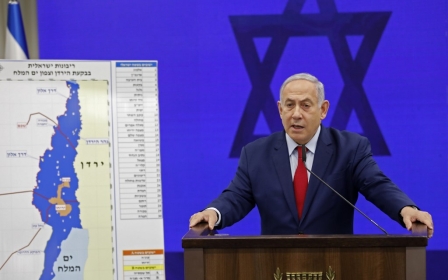