What do Kuwait-Iran tensions tell us about the Qatar crisis?

Maysam Behravesh
Bruised by its failure to punish Doha and marginalise Tehran, Riyadh is applying pressure on smaller allies like Kuwait to do its dirty work 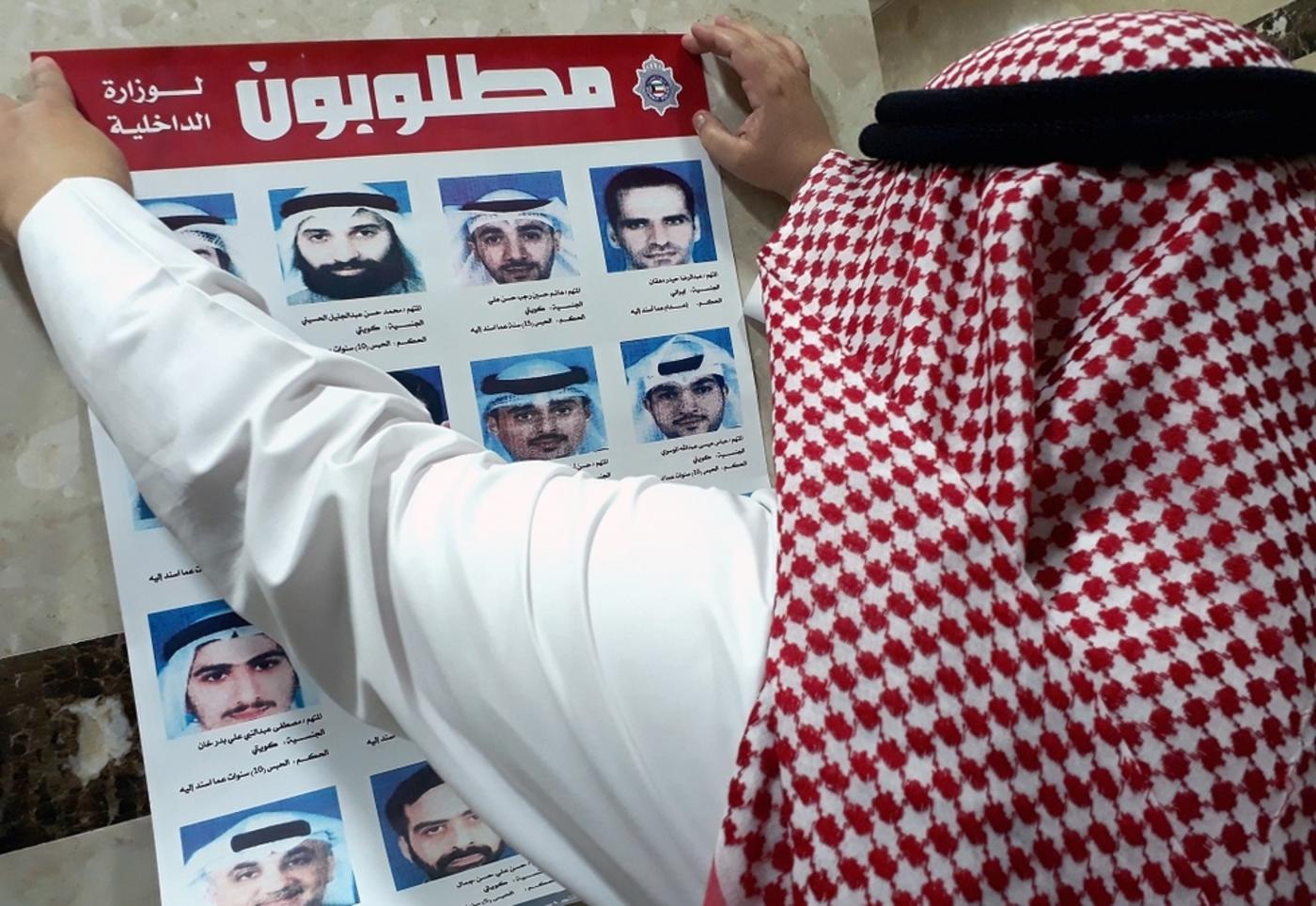 On 20 July 2017, the Kuwaiti official news agency, KUNA, announced Kuwait’s decision to expel 15 Iranian diplomats stationed in the country and shut down related military, cultural and trade missions in the Gulf sheikhdom.
Kuwaiti media cited Tehran’s links with a “spy and terror cell” for the abrupt decision. “Following the supreme court ruling on the case ... the government of Kuwait has decided to take measures, in accordance with diplomatic norms and the Vienna Convention, towards its relations with the Islamic Republic of Iran,” said Sheikh Mohammad Abdullah Al Sabah, Kuwait’s state minister for cabinet affairs and acting information minister.

However, the case of the “Abdali Cell” as it later came to be known, goes back to August 2015, when Kuwaiti security forces discovered a cache of arms and espionage equipment buried in Abdali farms, near the Iraqi border. The officials indicted 24 suspects, including those at large, on charges of “spying for Iran and Hezbollah to carry out aggressive acts against the State of Kuwait”.

According to Amnesty International, the defendants told the court that they had been tortured into confession and denied the allegations against them. Finally, on 18 June 2017, that is almost two years later, the Kuwaiti appeals court commuted some of the convicts’ sentences and upheld some others in relation to the case.

With this background in mind, the sudden reopening of the dossier two years after its occurrence and over a month after the final verdict is quite puzzling and thus cannot be understood without recourse to the Saudi-Iranian rivalry and ongoing Saudi-led efforts to punish Doha for its relatively close relations with Tehran.

As Mehrdad Farahmand, a BBC correspondent and Arab affairs expert, points out, the Kuwaiti decision to reduce ties with Iran came only one day after the Saudi-led bloc of boycotting states retreated from the 13 demands, which they had called on Qatar to abide by so that they would end the collective embargo and restore normal relations with Doha.

The Saudis, who had been striving to project an image of themselves as a force for Arab unity, started to go down as exactly the opposite, namely the 'divider-in-chief' of the Muslim world

The subsequent failure of the punitive campaign as a result of Qatari resistance seems to have put enormous pressure on Saudi Arabia and made it look bad in the Arab street. After all, a collective measure that was ultimately aimed at further isolating Iran through forcing Qatar to toe the Saudi-Emirati line backfired, causing an unprecedented rift in the Gulf Cooperation Council (GCC) and, even worse, bringing Tehran and Doha closer to each other.

Consequently, the Saudis, who had been striving to reaffirm their unrivalled leadership of the Arab world in the face of a resurgent Iran and project an image of themselves as an indispensable force for Arab unity, started to go down as exactly the opposite, namely the “divider-in-chief” of the Muslim world.

Something had to be done and Kuwait, a small neighbouring country under considerable Saudi influence, was the first port of call.

In point of fact, Kuwait’s abrupt decision to expel Iranian diplomats and close Iran’s cultural, military and trade missions in the country was the price it was forced to pay for the embarrassing failure of the Saudi-led boycott to punish Doha and marginalise Tehran. In other words, Kuwait was compelled to play the role of a junior brother compensating for the follies of a short-sighted and reckless big brother.

This becomes more clear when we consider the Kuwaiti foreign minister Sabah al-Khaled al-Ahmad al-Sabah’s official visit to Tehran on 25 January 2017, with a letter from the emir of Kuwait Sabah al-Ahmad al-Jaber al-Sabah. The letter had been sent on behalf of the GCC and concerned the necessity of improving Arab-Iranian relations through dialogue and diplomacy.

Notably, in late March, the Kuwaiti emir called for the continuation of dialogue with Iran to resolve differences over regional issues during an address to the Arab League summit in Jordan.

In his words, “we look forward to continuing consultations and constructive dialogue between the [Arab] countries of the region and [Iran] with a view to guaranteeing [regional] security and stability”. Not surprisingly, the emir’s call for dialogue with Tehran came after Iranian President Hassan Rouhani visited the Gulf nation in February - for the first time since assuming office in 2013 - to ease Iran-GCC tensions.

The Gulf-Qatar crisis is lingering on and no resolution seems to be in sight. In their latest gathering to address the dispute - in Bahrain’s capital Manama on 30 July - the boycotters reverted to the same policy of sustained pressure, making “dialogue” conditional on Doha’s acquiescence to the aforementioned 13 demands.

Qatar has dismissed the sanctions as illegal and the demands as unreasonable. “There isn't a clear vision (from Manama's meeting), there is only a stubborn policy from the blockading countries and refusal to admit that these are illegal actions," Qatari Foreign Minister Sheikh Mohammed bin Abdulrahman al-Thani told Al Jazeera TV channel.

Furthermore, a high-ranking delegation from Qatar will attend the inauguration ceremony of President Rouhani for his second term on 5 August, according to Qatari Prime Minister Abdullah bin Nasser al-Thani.

Indeed, strategic myopia and political obstinacy are probably the best epithets characterising the Saudi-led campaign against Qatar. Yet, as the case of Kuwait versus Iran demonstrates quite clearly, the more Saudi Arabia presses ahead with this and similar misguided policies, the more Riyadh’s smaller allies may have to pay the price of its follies and miscalculations.

Image: An official from Kuwait's interior ministry puts up a poster on 20 July 2017 in a Citizen Service Centre in Kuwait City, of fugitives convicted of belonging to a cell that had been formed and trained by Iran's Revolutionary Guards who were accused of plotting attacks in the state. (AFP)

Occupation
‘We have to guard it’: Palestinians standing firm in al-Aqsa Mosque after days of violence
Inside Iraq
Iraqi activist's murder sparks protests at Iranian consulate in Karbala
Inside Egypt
Egypt executes Coptic monk convicted in abbot's murder