What would happen if Egypt or Saudi Arabia collapsed?

Marco Carnelos
Both countries are in peril due to a mix of foreign meddling, internal contradictions and their governments’ blind policies 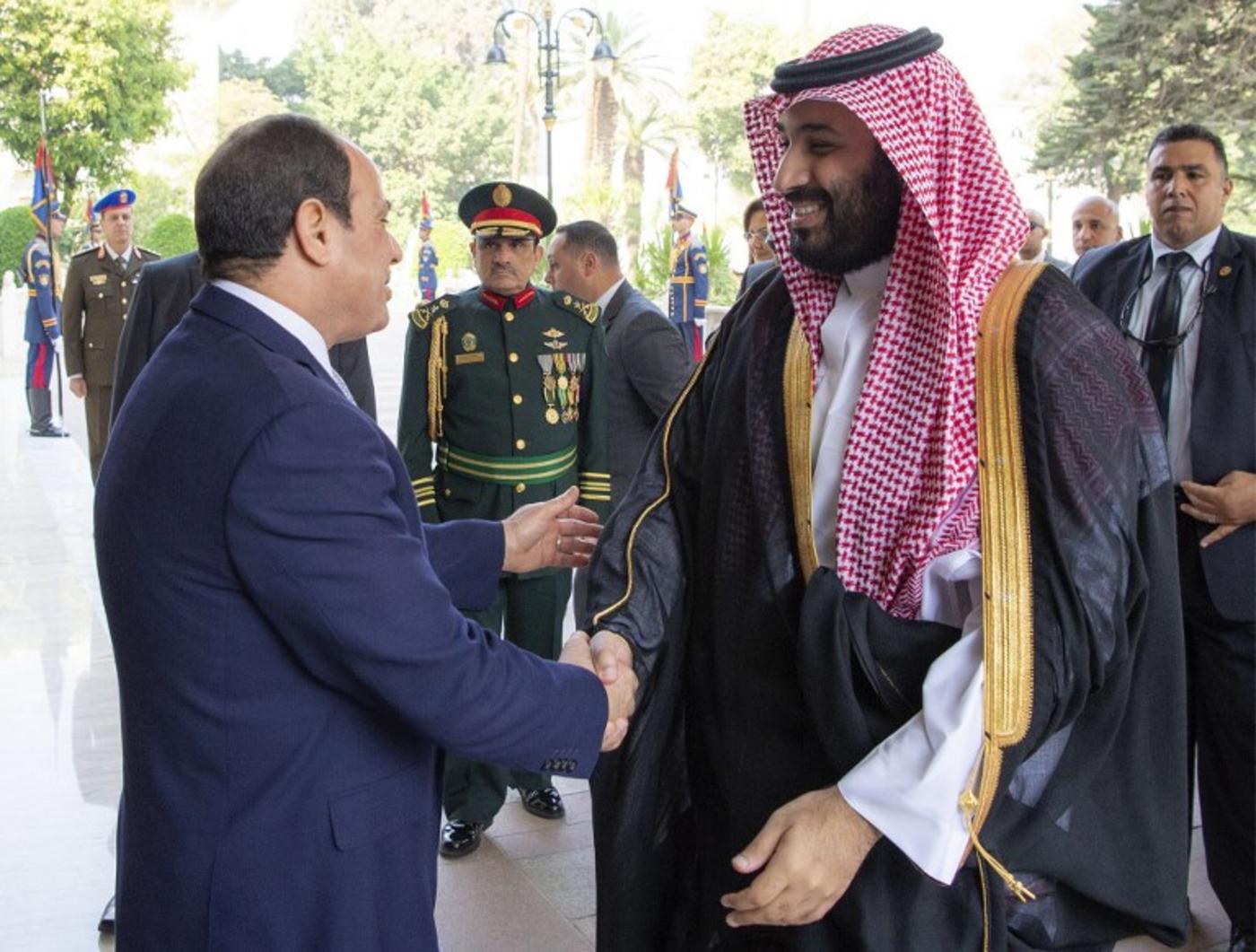 Two nightmares are hovering over the Middle East, and they risk turning into devastating realities. One involves Saudi Arabia, the other, Egypt.

Both face possible collapse due to a mix of foreign meddling, internal contradictions and, most of all, their governments’ blind policies. Although both countries benefit from the “Goldman Sachs rule” - ie, they are considered too big to fail - the risk of their implosion cannot be excluded, and this would bring incalculable, destabilising consequences.

US, European and Arab chancelleries, together with Israel, are carefully watching the situations in these two countries

With its sheer numbers, along with its religious and cultural importance, Egypt remains a pulsing heart of the Arab world. Its strategic position is reinforced by the Suez Canal, a crucial hub for sea trade between Asia and Europe, and by its acting as a guarantor of relative peace with Israel after a series of Israeli-Arab wars.

Saudi Arabia is a major oil producer and reserves owner, as well as the most important country in terms of spare capacity, crucial for managing turbulence in energy markets. It represents a financial lifeline for many countries in the region and beyond, and it maintains the custodianship of the two holy sites of Mecca and Medina.

US, European and Arab chancelleries, together with Israel, are carefully watching the situations in these two countries. Egypt is facing two fires in its immediate neighbourhood - Libya and Gaza - and one at home in the Sinai Peninsula. Another is hatching from the ashes: the brutal internal repression against the Muslim Brotherhood and other opposition forces.

A few years ago, Egypt was the biggest concern, especially after the traumatic experience of the Muslim Brotherhood’s rule during Mohamed Morsi’s brief tenure. More recently, attention has shifted to Saudi Arabia because of the war in Yemen, the power struggle gripping the ruling family, and reckless decisions by the Saudi leadership, which have led observers to question the country’s sustainability.

A possible economic and political collapse of Saudi Arabia could generate a situation significantly worse than the one created in Libya post-2011.

Recently, Saudi Crown Prince Mohammed bin Salman has been engaging in international damage-control trips to some Arab capitals and included several photo opps and overheard exchanges at the G20 summit in Buenos Aires. His prolonged absence from the kingdom has conveyed the impression of confidence and a steady grip on power.

However, many of the problems facing Riyadh and Cairo have resulted, in good part, from self-inflicted blunders. The Muslim Brotherhood’s government in Egypt, which lasted for less than a year until the 2013 coup, triggered popular protests that abruptly brought about its end; thus, was it really necessary for the Sisi regime to launch a wave of brutal repression that has not even spared secular political forces?

Regardless of the Morsi government’s mistakes and ineptitude, it would be ludicrous to ascribe to its short term in power responsibility for the disastrous governance that has affected Egypt for decades. The 2013 coup set a dangerous precedent, from which Muslim Brotherhood could draw important and unsettling lessons for the future.

In 2012, the Islamist movement achieved its power legally, through elections that followed the previous year’s popular revolt. It competed in the political arena and won through a democratic process. Next time - if there is one - the Muslim Brotherhood could act differently and opt to protect its power autocratically, or worse, abandon the democratic process and take power violently.

Similarly, Mohammed bin Salman had no reason to entangle his country so inextricably in an Afghanistan-style conflict in Yemen, with no end in sight. The human toll of the war has become a concern for traditional supporters of the Saudi monarchy, though it is sad that this awareness arose only due to Jamal Khashoggi’s murder.

Had the Saudi crown prince opted to focus more on the internal reforms he envisioned, which initially generated wide enthusiasm, his stay in power would likely have been much better served. The Houthis’ rebellion in Yemen was determined by local factors, not external drivers. Granting them some rights that had been neglected for decades would probably have defused the bloody conflict and humanitarian disaster.

The war in Yemen is not an Iranian plot, but an unexpected gift handed to Tehran's leadership. Riyadh’s clumsy escalation in 2015 gave Iran a further opportunity to create havoc in the Arabian Peninsula’s soft underbelly. Similar considerations apply to the usefulness of other initiatives, such as the Saudi blockade of Qatar and the detention of hundreds of entrepreneurs and royals last year.

A general de-escalation of tensions, and refraining from the zero-sum mentality that haunts Middle Eastern leaderships, appears of utmost urgency. Unfortunately, foreign and internal actors active in the region seem more inclined to double down than to show restraint. Hopefully, the Saudi crown prince and the Egyptian president will realise that their bunker mind-frame is counterproductive.

If Libya and Syria have suffered such devastating consequences, from fragmentation to full-blown civil war, what could be triggered by a collapse of Egypt or Saudi Arabia is nothing short of unthinkable

Likewise, a pause for reflection would be useful for the Islamic republic. Tehran’s quest to win everywhere could prove unwise. The country and its leadership risk becoming overconfident.

In recent years, crises in countries such as Syria and Libya have significantly harmed the region. Even Europe has not been spared, with millions of refugees provoking a populist revolt that is shaking the continent.

If Libya and Syria have suffered such devastating consequences, from fragmentation to full-blown civil war, what could be triggered by a collapse of Egypt or Saudi Arabia is nothing short of unthinkable. 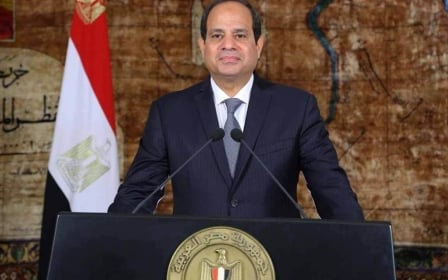